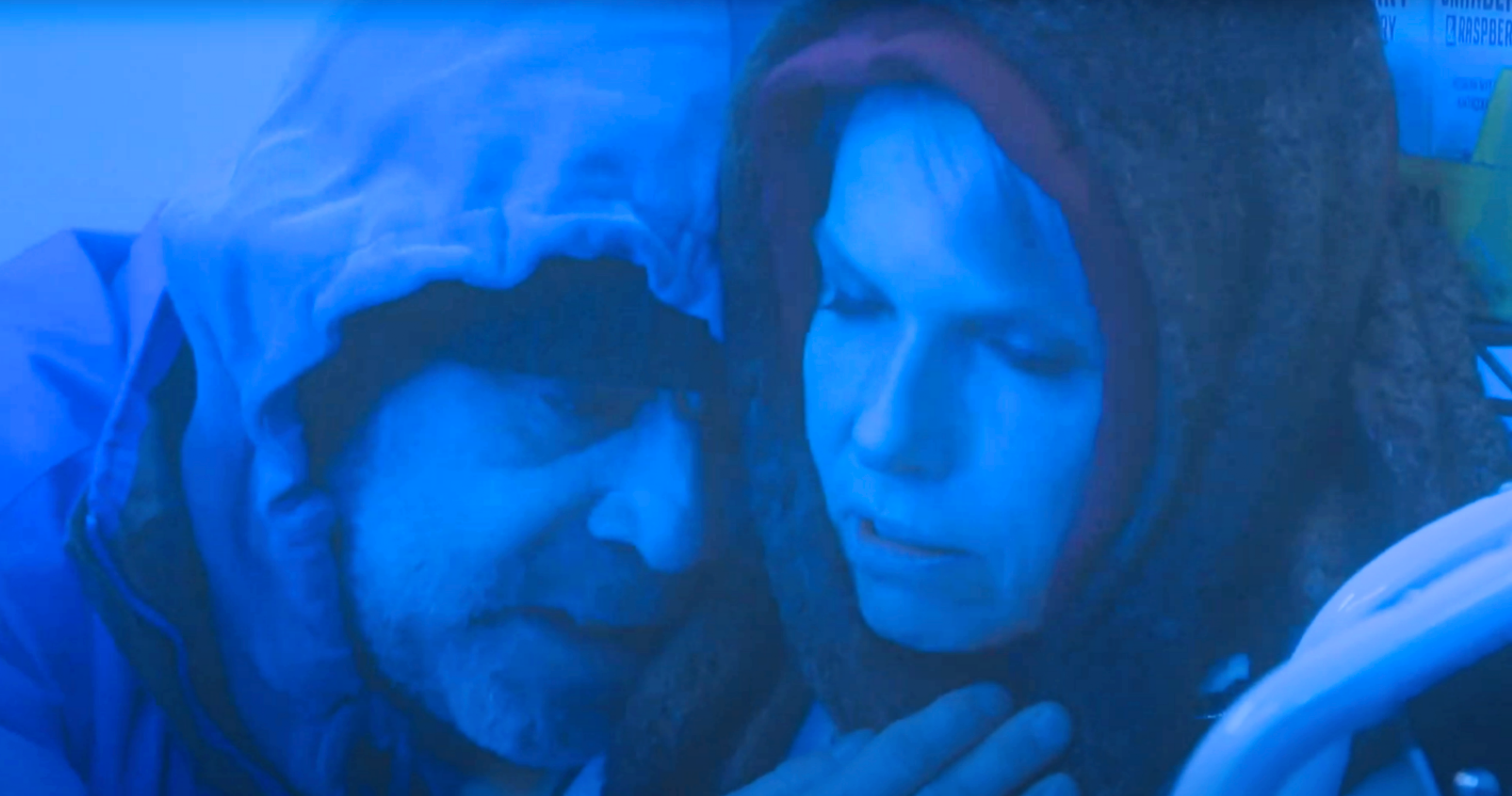 Debbie and Kevin Webster (Sue Devaney and Michael Le Vell) could be set to pay the ultimate price in Coronation Street, as they’re left to die in a fridge.

A brand new trailer for the ITV soap has previewed the scenes in question, as Ray Crosby (Mark Frost), having seemingly got wind of Debbie’s betrayal, returns to the cobbles for vengeance.

He brutally throws Debbie into the freezer in the bistro, and leaves her to die. Kevin, however, soon appears, but is it too late for him to save his sister?

It would certainly seem that way, as both mainstays find themselves trapped in the walk-in freezer, and are unable to get out.

Kevin pleads with Debbie to stay with him as the hypothermia seemingly starts to set in, but is her time up?

That remains to be seen, but Abi Franklin (Sally Carman) soon discovers that Kev isn’t where he’s supposed to be, and thus the race is on to locate her missing beau.

Will she successfully do so?

Will she save Kevin and Debbie before they perish in the freezer?

Or will it be a sad day in Weatherfield, as the Webster siblings pass away?

It’s all kicking off on the cobbles — both this and next week — and if you cannot wait to see the action unfold for yourself, be sure to check out this chilling new trailer.