NETFLIX'S Tiny Pretty Things has been slammed by viewers over the sex-filled show's 'predatory men' who pursue teen ballerinas.

The new young adult drama follows Neveah, an elite ballerina who is offered a coveted spot at Chicago’s ballet academy – after its star pupil is pushed to her death from a rooftop. 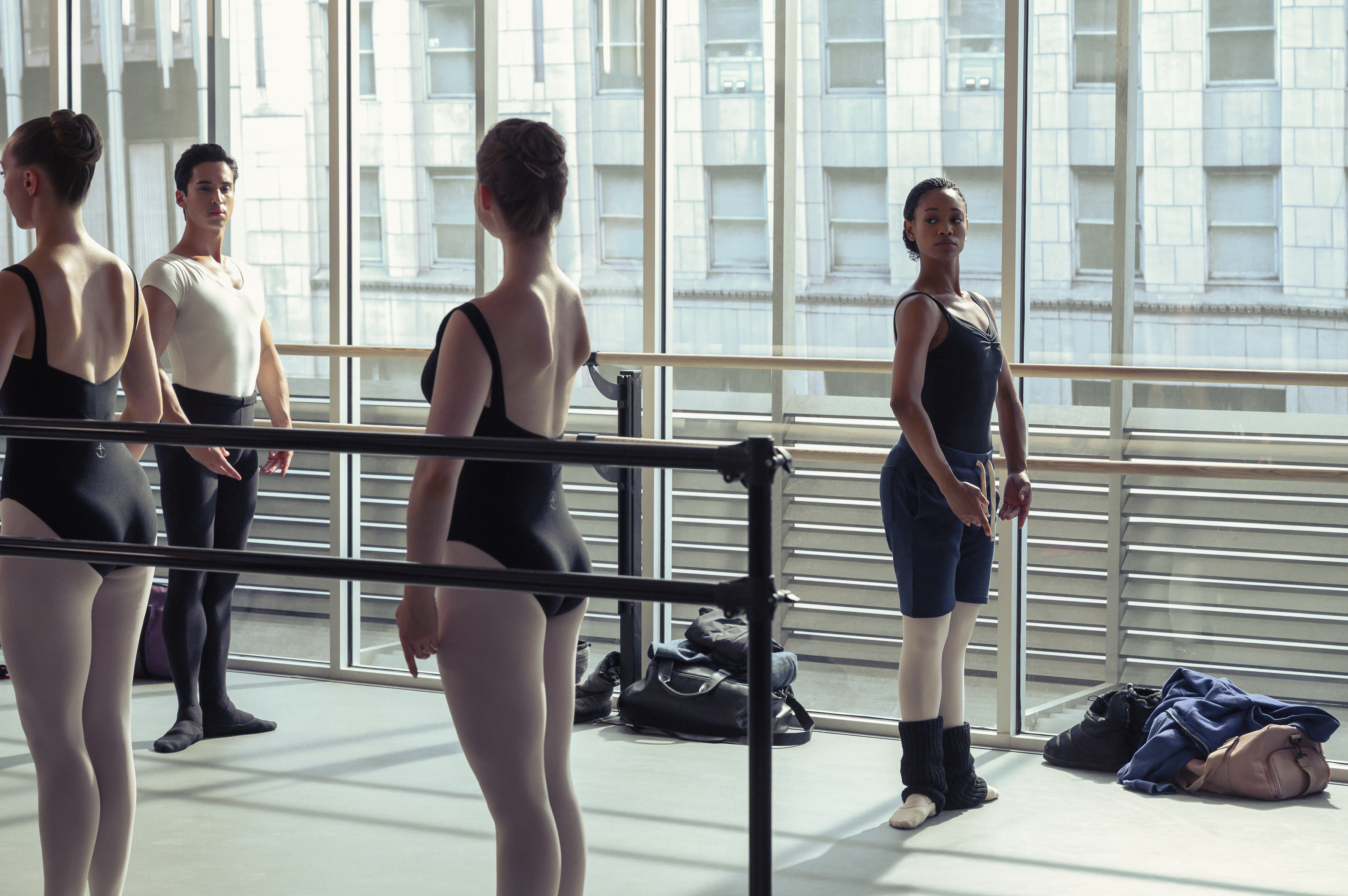 However, viewers have been left distracted by the amount of sex scenes on the show, as well as noticing how a number of the male characters all seem to have a similar, disturbing trait.

Taking to Twitter, one outraged viewer wrote: "IS EVERY TEACHER AT THIS SCHOOL F***ING PREDATORY LIKE PLEASE TELL ME THE BALLET INDUSTRY ISNT LIKE THIS THIS IS JUST SCARY OMG."

Another added: "Why are almost all the adults in this show exhibiting predatory behavior? Can't trust anyone. #TinyPrettyThings."

A third tweeted: "So just started #TinyPrettyThings and the men seem….a bit predatory and pervy…." 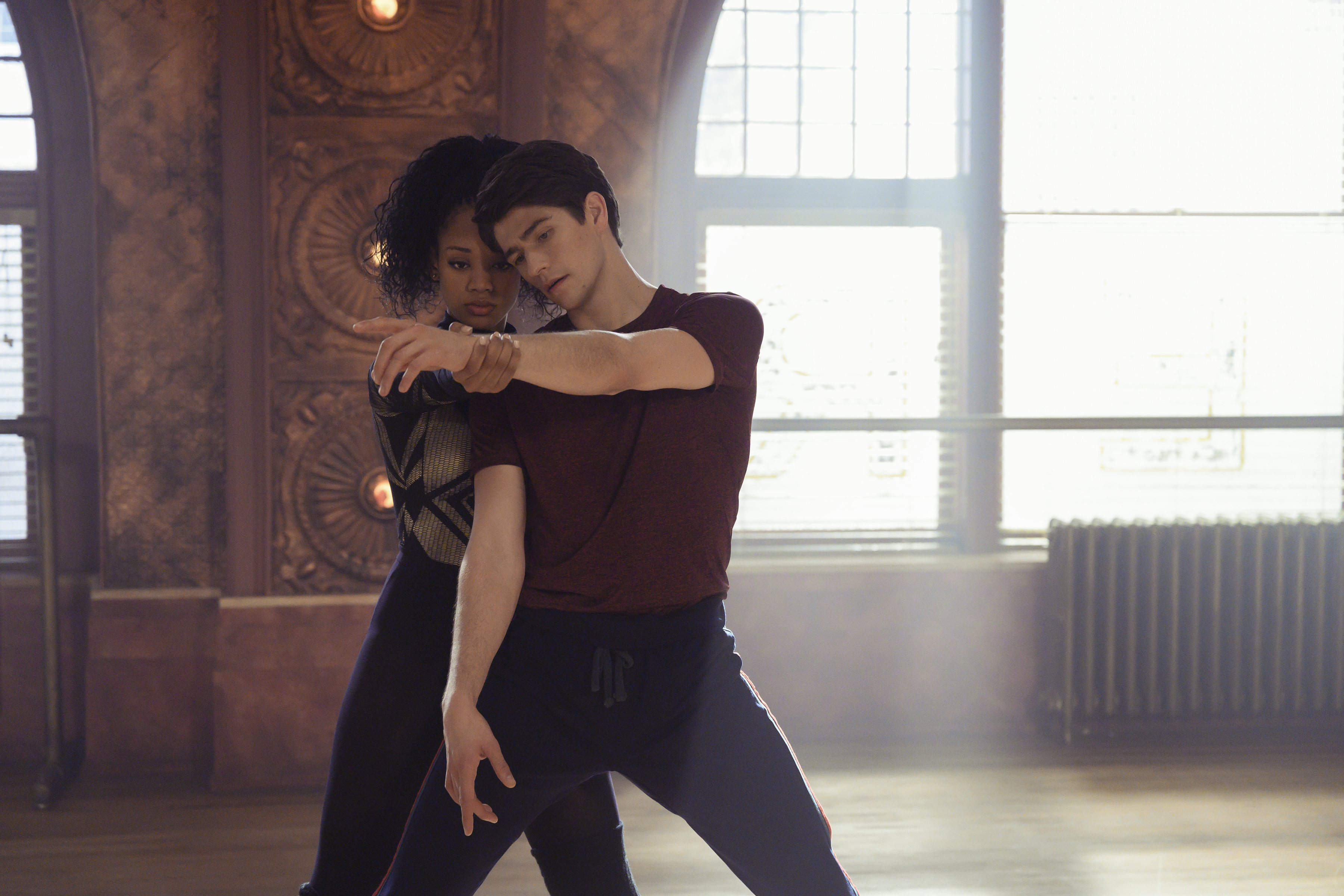 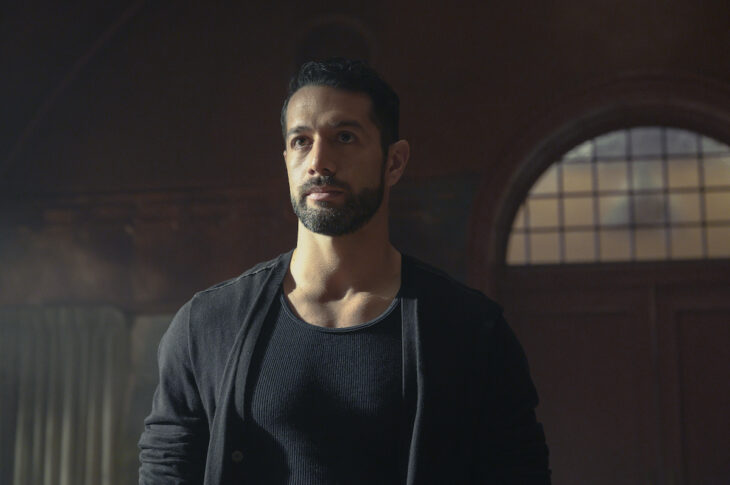 Meanwhile a fourth agreed, writing: "Why are all of the main adults in this show predators and abusers?! #TinyPrettyThings."

A number of viewers called out the character Ramon, a choreographer, in particular as he focuses his attention on student Bette and her sister Delia.

Their complaints come after other viewers slammed the show for its "obscenely unnecessary sex scenes".

Taking to Twitter, one viewer wrote: "there is too much unnecessary nudity is this show, why tf is every other scene ppl having sex or the characters sitting in the sauna with no clothes on… make it make sense #TinyPrettyThings." 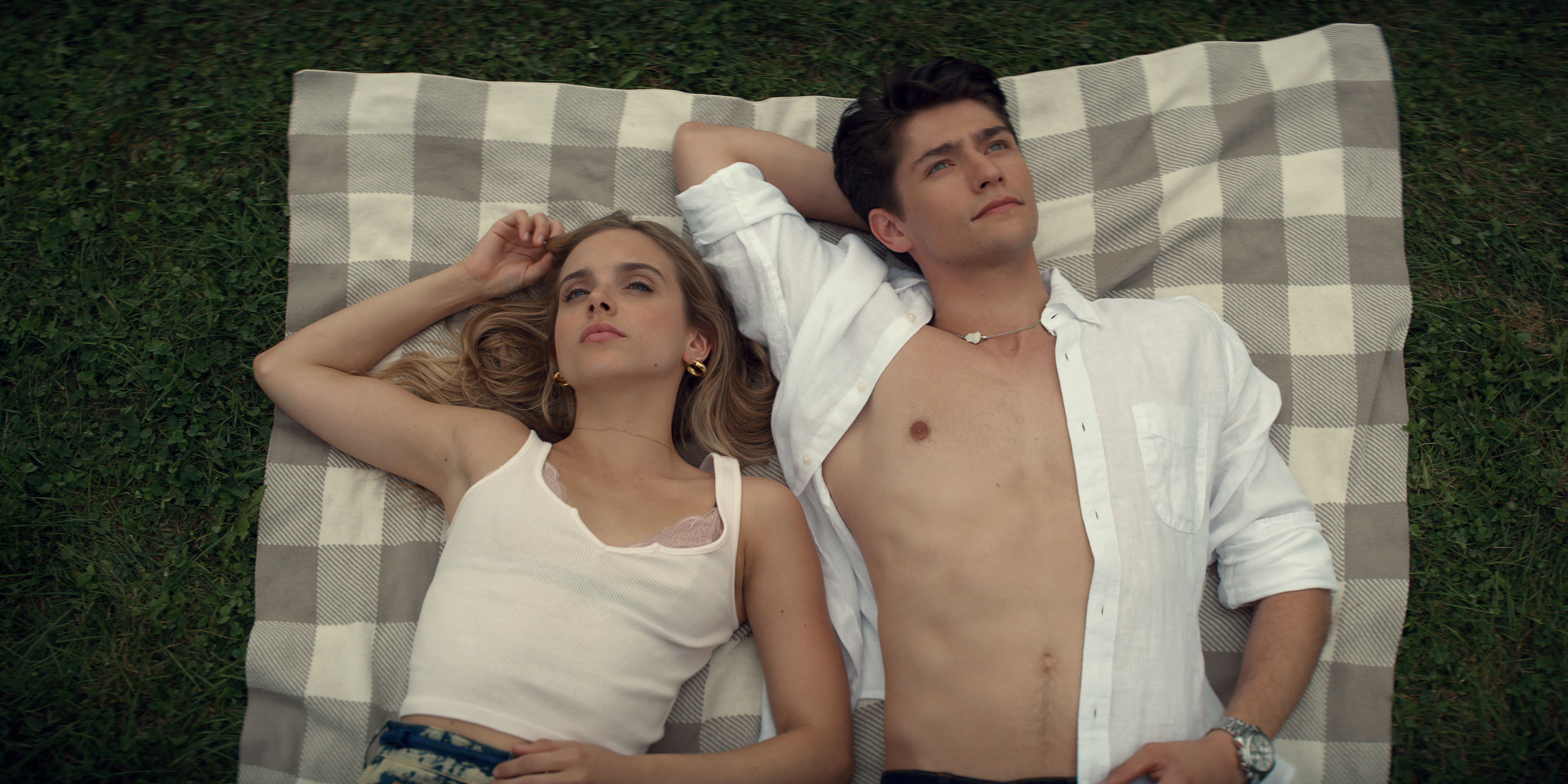 Another tweeted: "These sex scenes are a little much. They are teenagers. I don’t like the idea of watching this much. Just give me kissing and grinding when it comes to teens. If they were in their 20s it would be different."

A third added: "The amount of sex scenes in Tiny Pretty Things is obscenely unnecessary.”