MONEY Heist bosses faced calls to write villain Berlin out of the show because he is a ‘misogynist, narcissist and psychopath’.

Charismatic terminally ill jewel thief Berlin (played by Pedro Alonso) was one of the most popular characters when the Spanish Netflix series debuted in late 2017 – and fans were upset when the character was killed by the police. 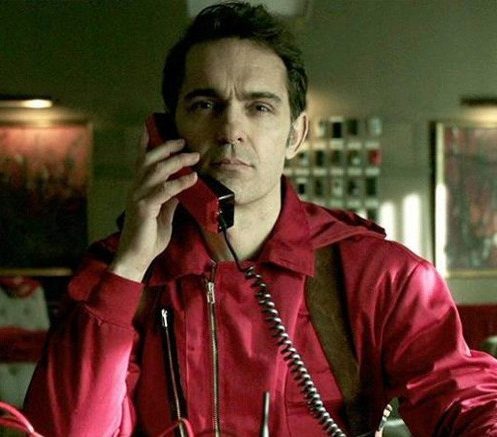 However, writer Álex Pina has revealed he came under pressure to remove the charming yet psychopathic heist member from the show altogether because of his “out-of-date” views.

In a recent Netflix documentary called Money Heist: The Phenomenon made to accompany the show, Pina said: “Someone said to me, ‘This character doesn’t fit with the times. You should take him out of the series.’

“I said I had no intention of taking him out of the series.

“He’s a misogynist, narcissist and psychopath in many ways. 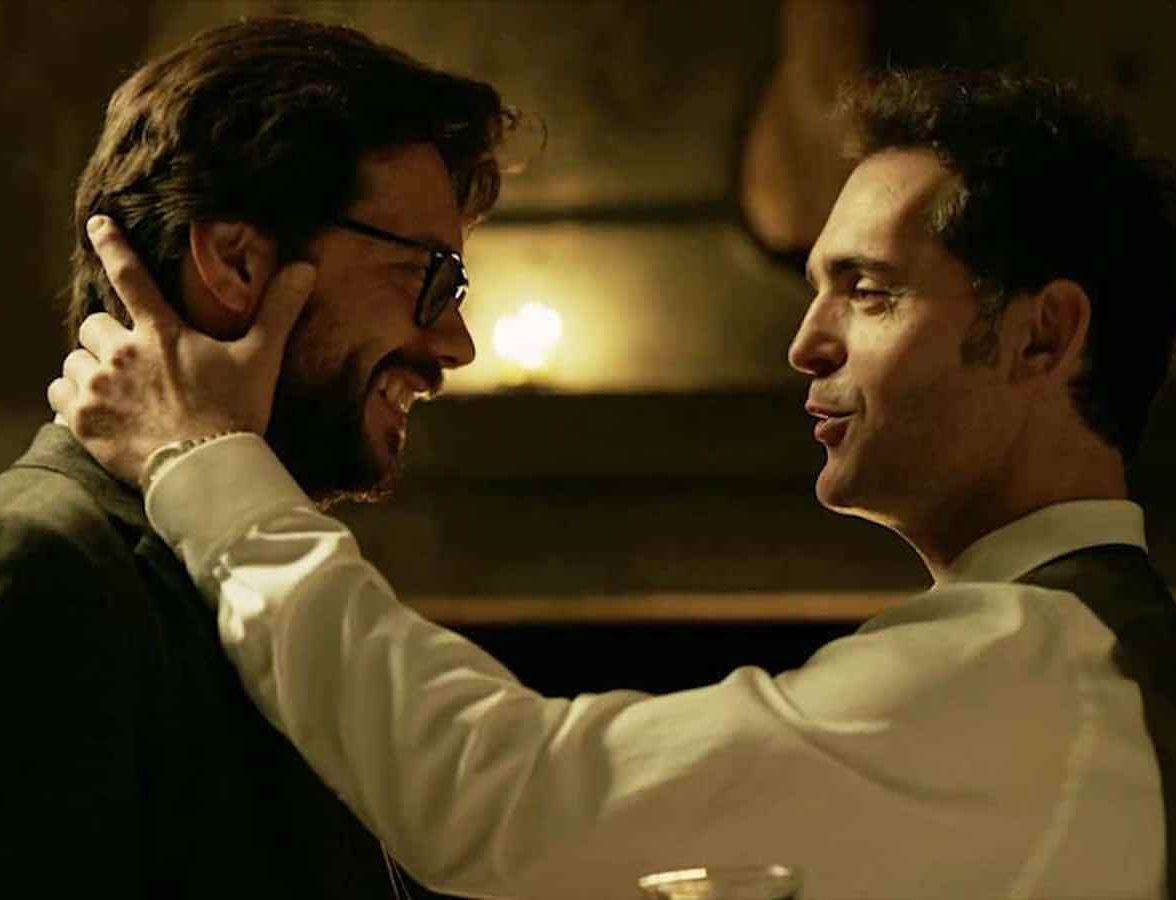 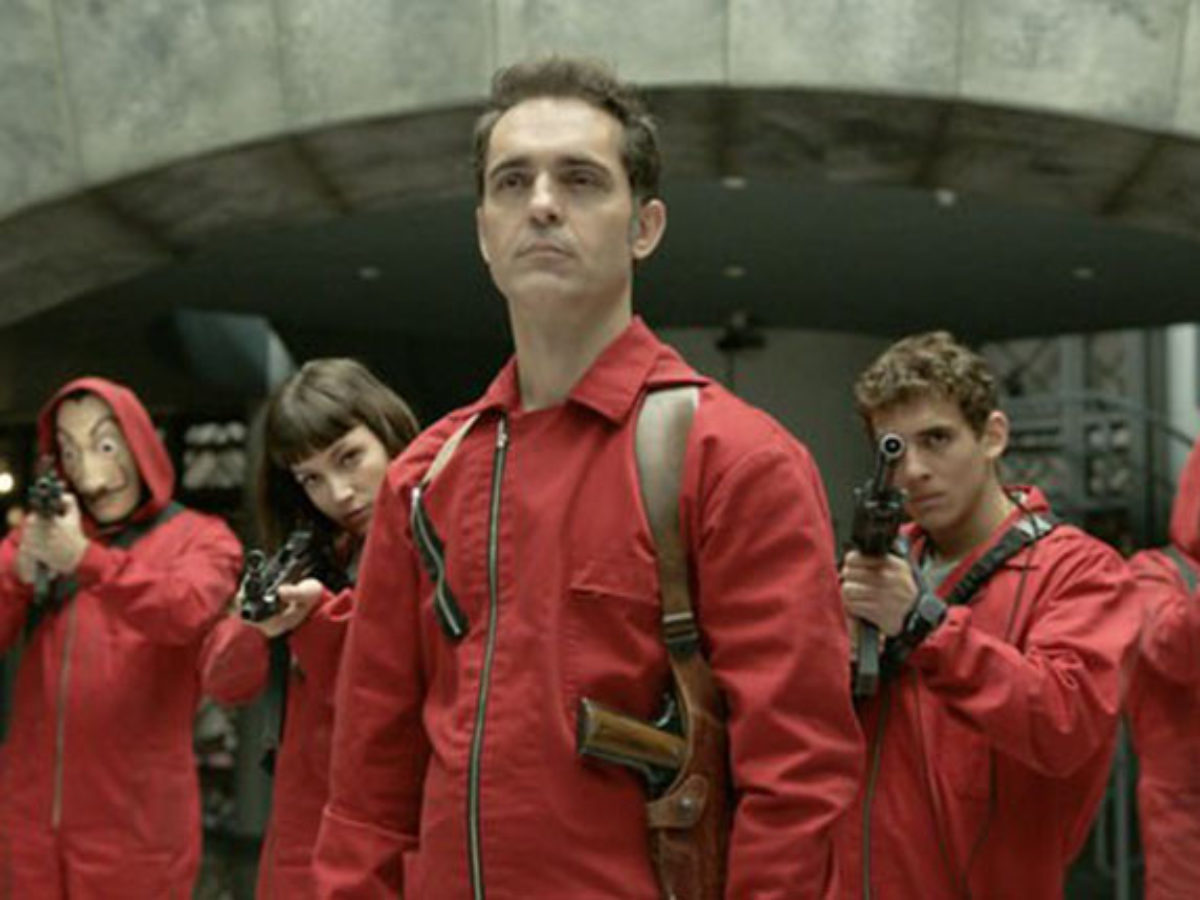 “But we could have a character like that in the series and the audience could freely decide whose side they’re on, right?”

He added: “If television is bland it’s boring because less things happen.

“The audience wants things to happen, and there’s nothing better than a villain who we can empathise with.” 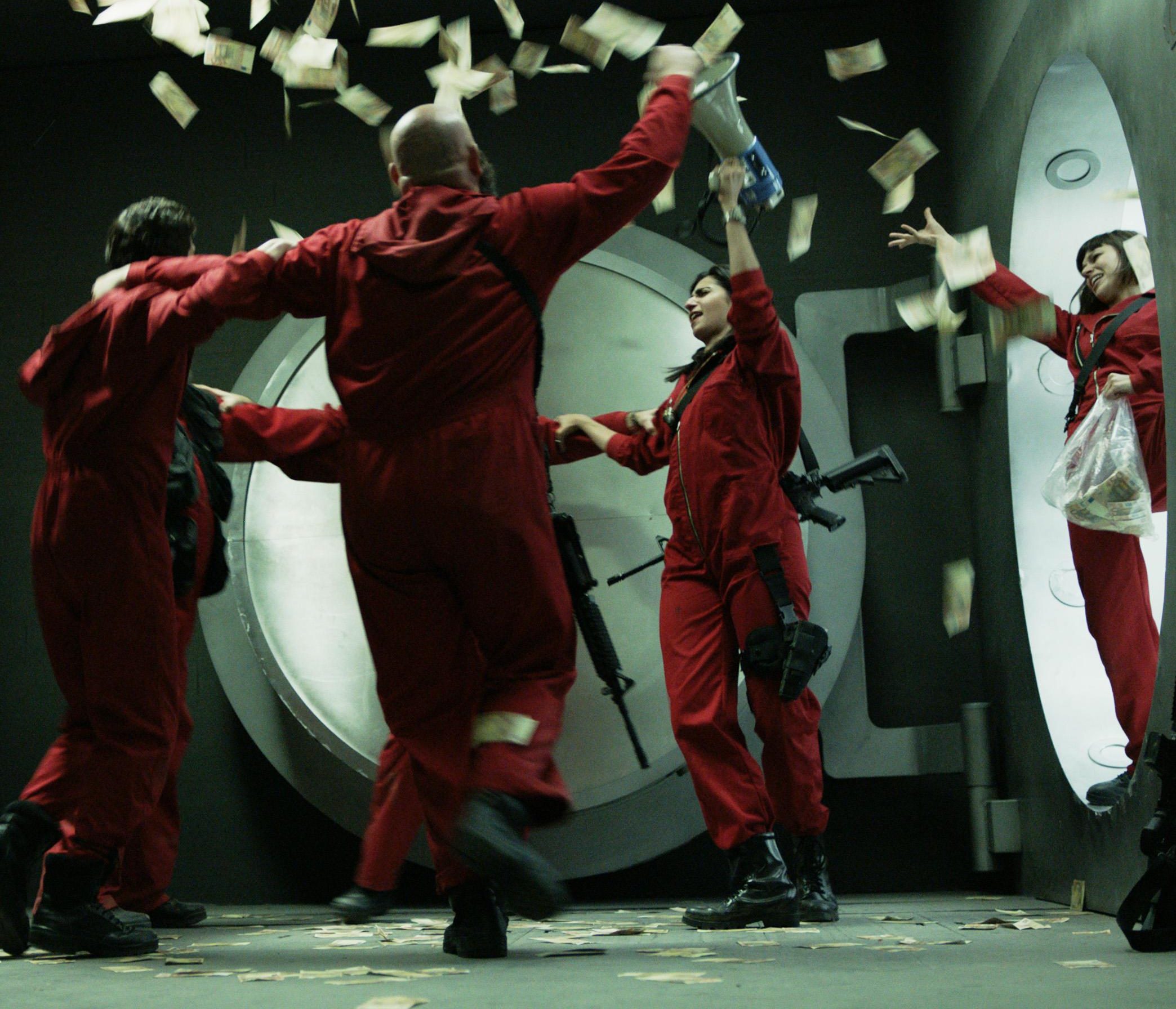 During the documentary, Alonso also discussed the popularity of his character.

The star, 48, said: “People need to get their heads checked because I’m sure he’s not the character you’d want your daughter to marry.

“[But] that dominant side to him, his leadership, repulses us but it gives us a certain sense of safety.”

Director Alex Rodrigo said he’d found it interesting how the audience had related to Berlin. 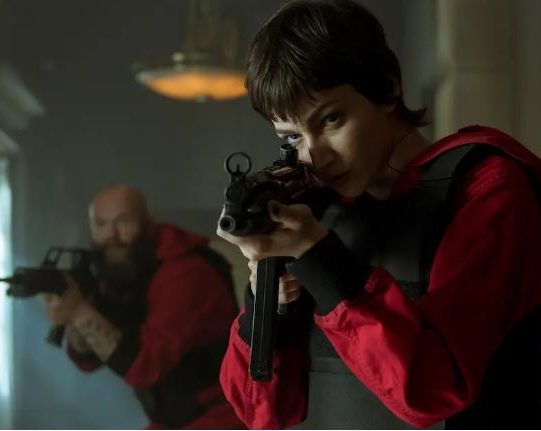 He said: “It’s like holding a mirror up to society.

“You know, seriously, ‘Your favourite character in Money Heist is this guy.’”

We told earlier this month how Money Heist has reportedly signed up for fifth and sixth seasons with Netflix as one of its bosses hinted at a string of spin-off series.

Money Heist season 4 is available to stream on Netflix now.