They began shooting again today as the Australian soap celebrates 35 years in production. 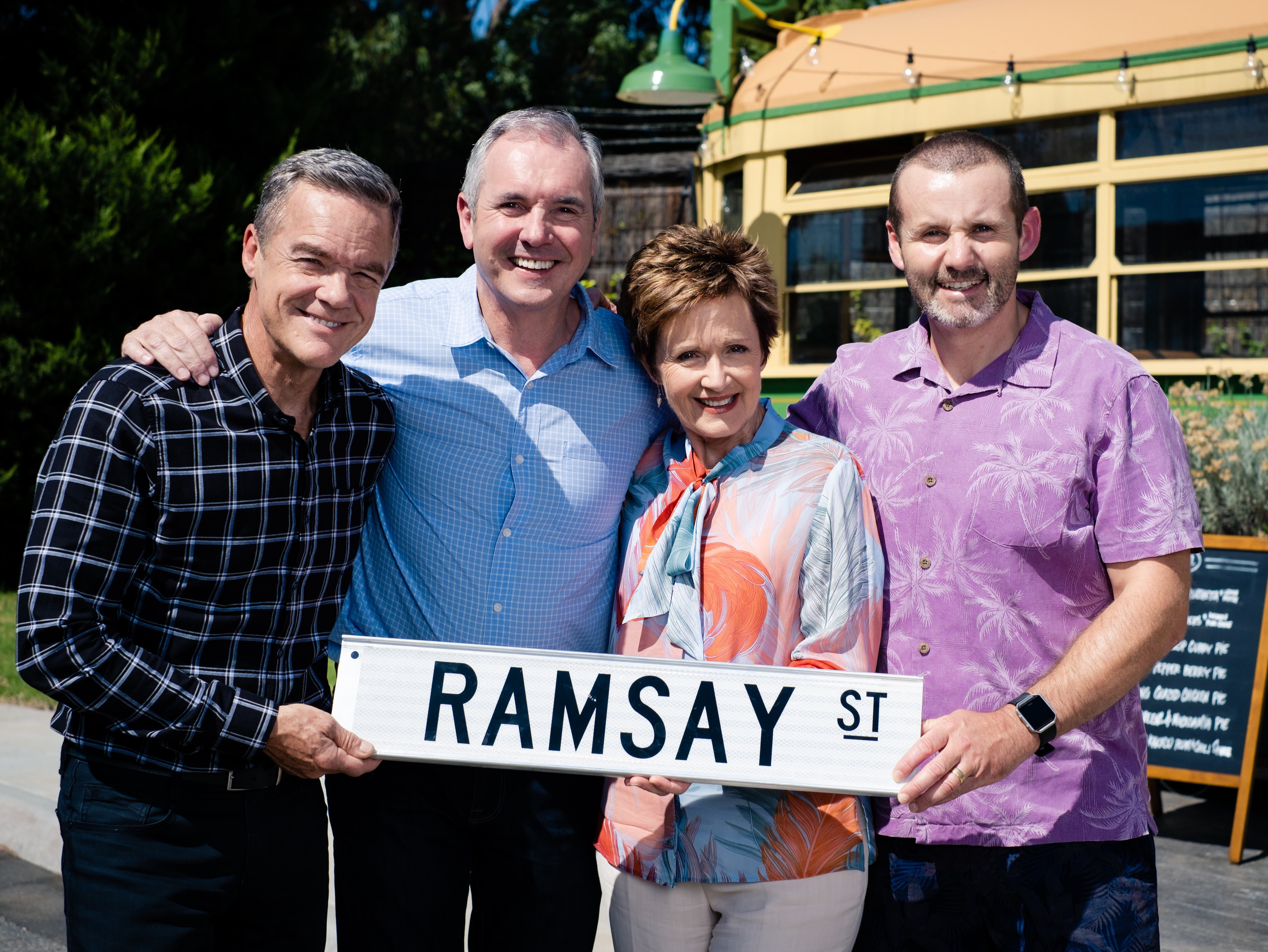 According to Digital Spy there are "very strict protocols in place", but filming has resumed in its usual location and studio crews.

They said the health and wellbeing of cast and crew was more important than continuing to film the soap.

It came after a crew member was found to have come into contact with someone who has been diagnosed with COVID-19 off-set. 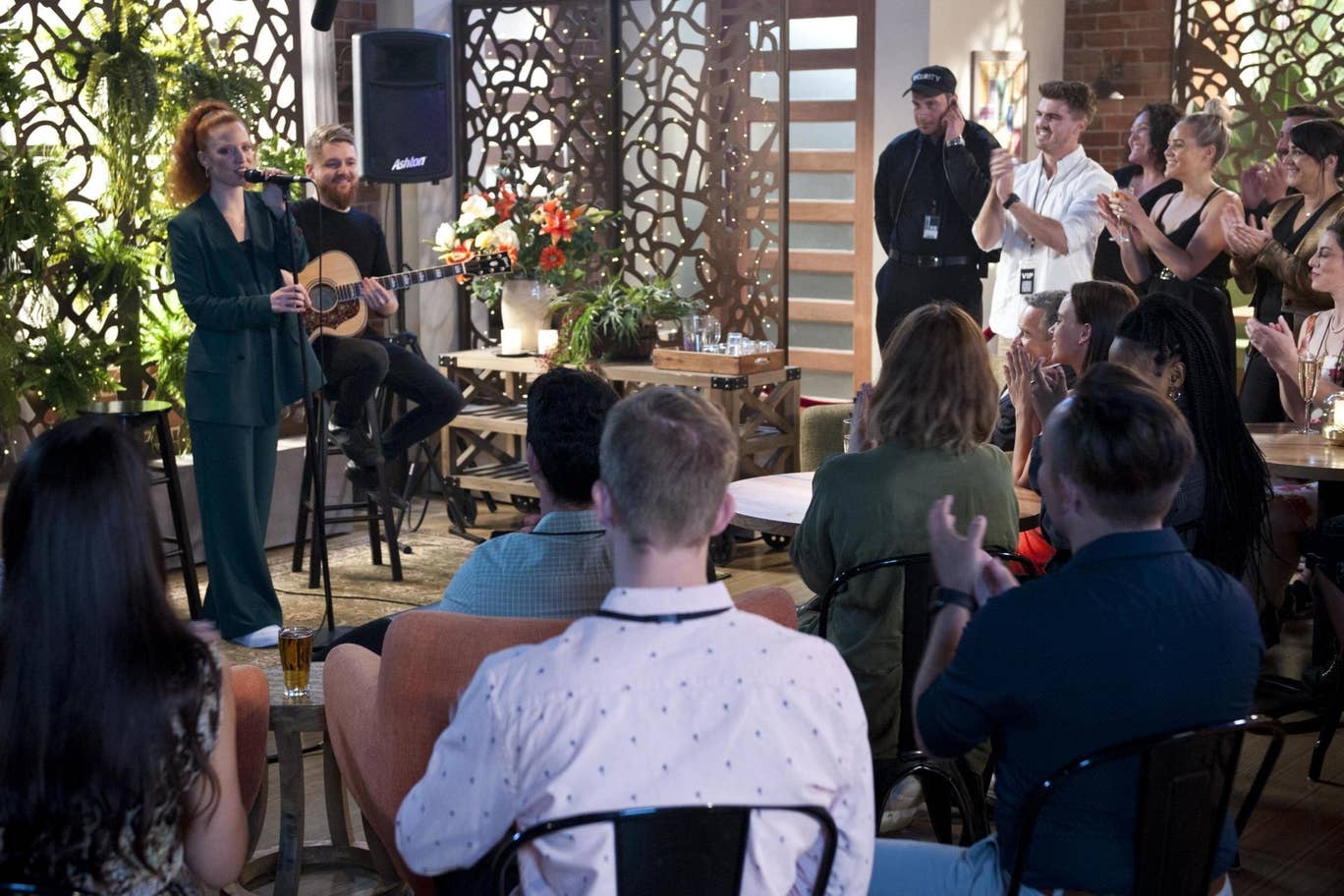 The person has since tested negative for the virus, reports TV Tonight.

The Australian soaps film four to five months ahead of broadcast and take regular production breaks throughout the year.

It's unlikely the short-term shut down would be noticed onscreen.

Back in the UK, the death toll has hit 145 as around 1.4 million Brits are expected to be told to self-isolate on Monday due to coronavirus. 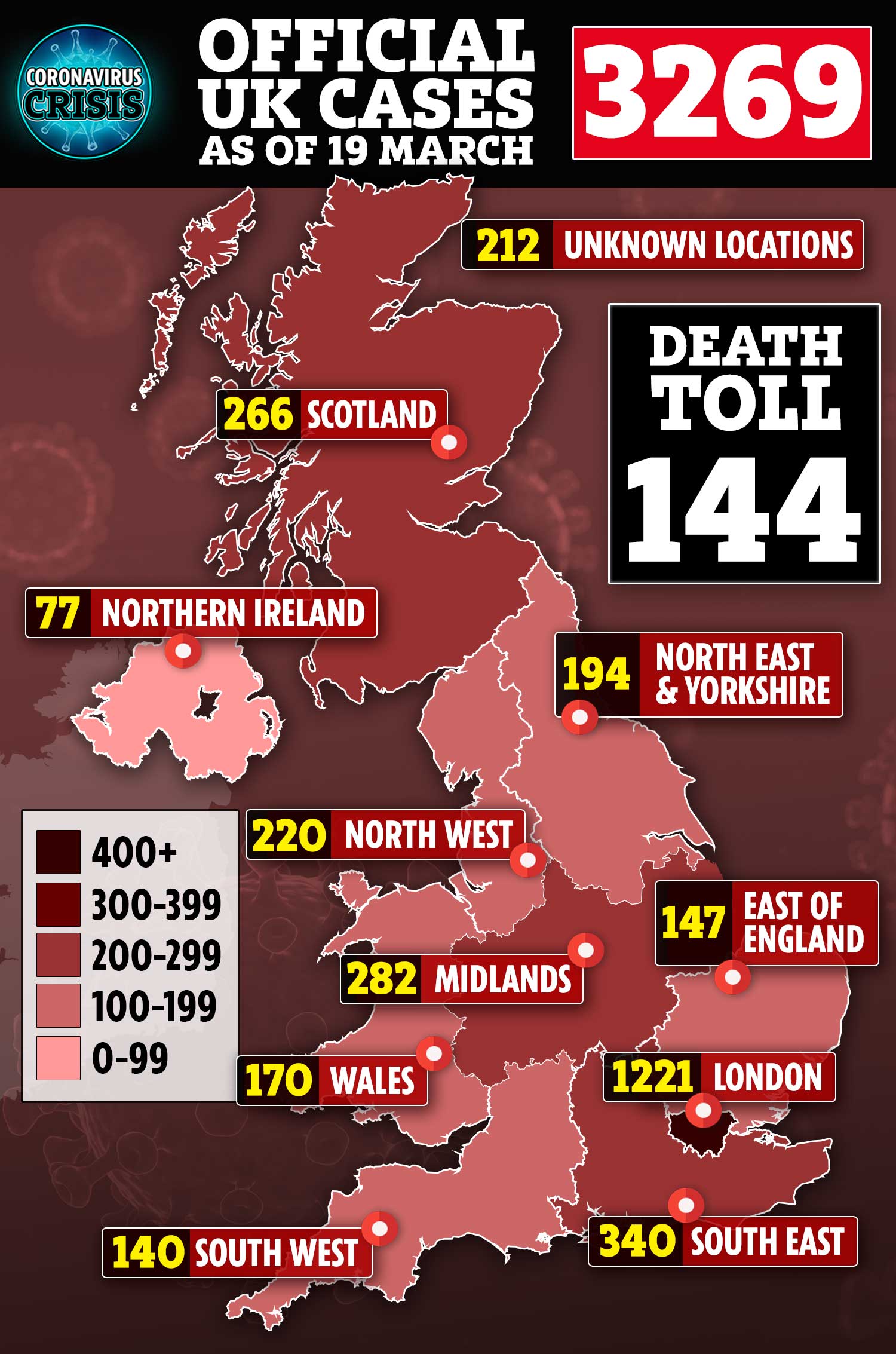 Health Secretary Matt Hancock said that those who are classed as vulnerable will be contacted with the specific actions they need to take.

Experts say that older people and those with underlying health conditions are more susceptible to the deadly bug, which has infected at least 3,269 in the UK.