Home » TV and Movies » NCIS: What happened to Emily Fornell in NCIS?

NCIS season 17 ended earlier than expected as the CBS drama wasn’t able to finish filming the final few episodes before lockdown. This meant there were a few storylines which the show wasn’t able to touch on as planned. However, NCIS is now back for an 18th season which kicked off with an episode featuring Tobias Fornell (played by Joe Spano).

While Agent Gibbs (Mark Harmon) usually likes to keep his private life just that, there is one friend who always seems to pop up.

Fornell is a former FBI Special Agent who used to work occasionally alongside NCIS if there was a crossover in a case.

After being fired from the FBI though, Fornell became a private investigator and continues to help out when Gibbs needs him.

Fornell and Gibbs have been friends for many years so when in season 16 Fornell called as a matter of urgency, the veteran agent rushed to be by his side. 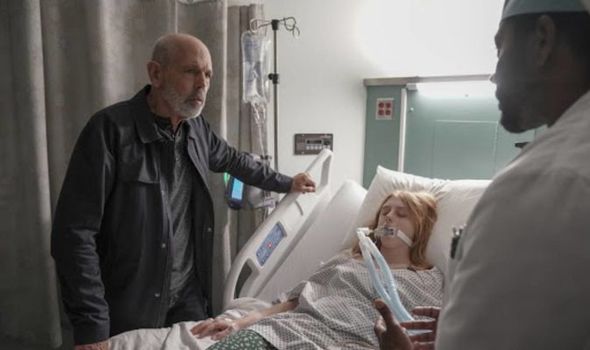 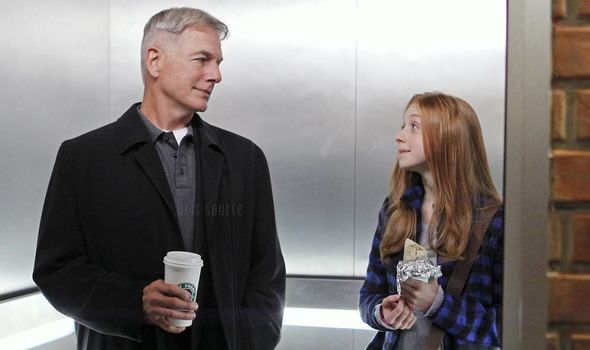 What happened to Emily Fornell in NCIS?

In the season 16 finale Daughters, Fornell and Gibbs arrive at the hospital as the latter’s daughter Emily Fornell (Juliette Angelo) had been delivered to the ER lifeless and needed immediate care.

Fornell, worried sick about his only child, threatened the doctor with a gun, urging him to get as many doctors as possible to see to Emily.

After some tests, it was discovered that Emily had overdosed on opioids, much to her father’s shock.

Fornell wanted to know just who gave his precious daughter the drugs but Gibbs wasn’t initially sure he could help. 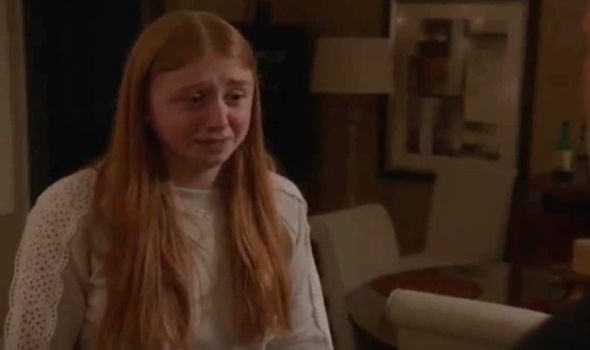 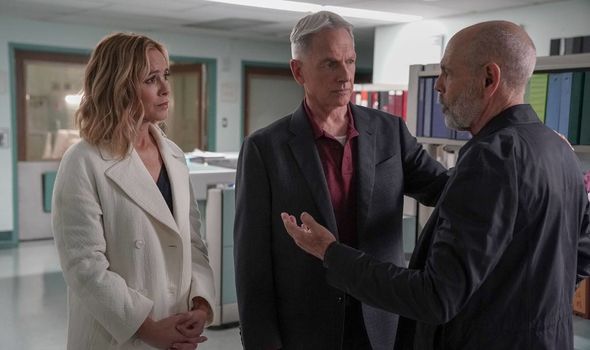 At this time, Gibbs was having visions of his ex-wife Diane Sterling (Melinda McGraw) who was also the ex-wife of Fornell and Emily’s mother.

Her “ghost” insisted that he help find the dealer and so Gibbs pushed Director Vance (Rocky Carroll) to let NCIS investigate.

Thankfully, Ducky Mallard (David McCallum) found a loophole as Emily was at a party at the time of the overdose.

The landlord of the property where the party took place was involved in a lawsuit with a contractor who did Navy work, giving the team an excuse to further investigate

After some investigation, the team found out it was someone on the college campus called Ralphie but it was actually Emily who informed him of the podiatrist who would sell the gray-market counterfeit Canadian pills.

But when the podiatrist was approached by NCIS, he refused to give up his dealer’s name so fans were left not knowing their identity.

Thankfully, Emily was alright and did not die from the overdose.

She did, however, admit to having a drug problem to her dad.

Trying to think about what his dead ex-wife Diane would have wanted, Fornell tried listening to Emily.

When she shouted at him to leave her alone, he opened his arms for a hug and they embraced with her confessing she needed help.

Emily also told Fornell how she had dreamed of her mother while she was in hospital as she looked over her.

NCIS is available to watch on CBS.