NCIS season 18, episode 13, entitled Misconduct which aired on Tuesday, May 4, on CBS. While the episode gripped fans as they saw Gibbs (played by Mark Harmon) testifying against a financial advisor who stole millions from his Navy clients, the instalment ended on a sad note. Following the action, a heartfelt tribute was paid before the credits started to roll.

Who is Shannon Soucie?

When the episode finished, a title card was shown with a picture of Shannon Soucie.

The caption read: “In memory of our friend and colleague Shannon Soucie. We will miss you.”

Soucie worked as a hairstylist behind the scenes of NCIS and had been part of the team since she joined at the beginning of season three.

She reportedly died on April 19, 2021 at the age of 55 but the cause of death hasn’t been announced. 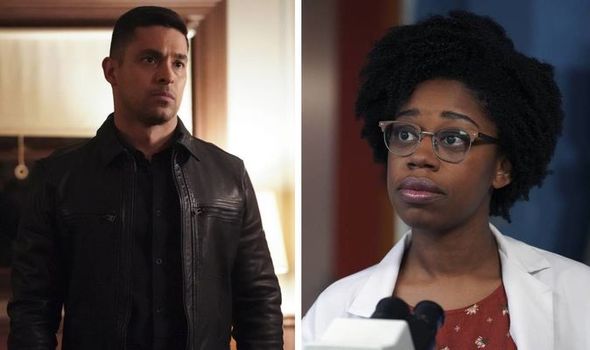 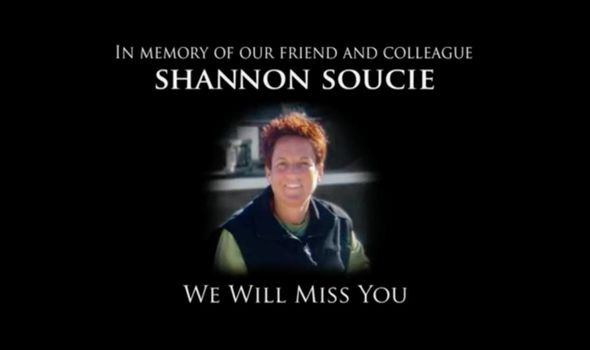 Prior to working on NCIS, Soucie had around a decade’s worth of experience.

She worked on films including Man in the Moon, The Last Samurai and Primary Colours.

Soucie also had been on the sets of numerous popular television shows such as CSI, Lois & Clark and the series which led to NCIS’ creation, JAG.

She was a member of the Make-Up Artists and Hair Stylists Guild which has published an obituary for Soucie. 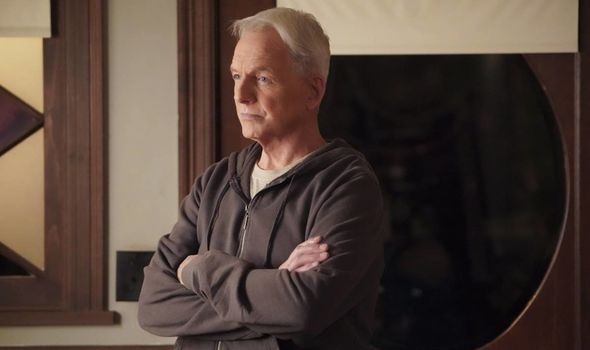 Paying tribute to her, the obituary says: “Whether working on principals, supporting players or background performers, she brought a quiet, efficient work ethic to her craft, making her a valuable team player.

“In her free time, Shannon was an avid player in Women’s Softball, playing the position of shortstop.

“She was very proud of the fact her team won several division championships over the years.

“Anyone on the NCIS set will tell you about her love of baseball, and how she could carry on a conversation about the sport with the best of them.”

Head of the hair department at NCIS Carla Dean has also individually paid tribute to her colleague.

She has described Soucie as “always happy and smiling” and has said she was the best haircutter on their team.

Taking to Twitter, Dietzen said: “Shannon was a beloved crew member, softball teammate and friend we’ve worked alongside for many years.

“She worked in the hair department, and did her job wonderfully.

“She was a truly kind person, and I was heartbroken to hear of her recent passing. She will be missed.”

The episode is called Unseen Improvements and the synopsis for the show reads: “NCIS tracks a stolen laptop to the uncle of a young boy, Phineas, Gibbs’ former neighbor.

The drama is almost over with just three more episodes left to air before NCIS season 18 comes to a close.

NCIS is available to watch on CBS.