Home » TV and Movies » NCIS season 17 guest cast: When is actor Christopher Lloyd going to be in NCIS?

NCIS took a break from our screens after failing to be shown on Tuesday, March 3 due to Super Tuesday in the US as well as the week prior for an unknown reason. However, the wait is once again over as the CBS drama is back tonight (Tuesday, March 10) with a brand spanking new episode. The latest instalment will be called In A Nutshell which will see the team investigate the mysterious circumstances around a Navy officer’s death who was murdered in the same way his parents were a decade ago.

Over the years, NCIS has welcomed a number of guests to make special appearances in the drama.

From actor Zac Efron and Jamie Lee Curtis, to presenter and comedian Drew Carey and the one and only former First Lady Michelle Obama, NCIS continues to attract stars from across the entertainment industry.

After 17 years, the appeal for actors and celebrities to appear in the show doesn’t seem to have dwindled either.

Legendary actor Christopher Lloyd is due to star in an upcoming episode and there are plenty of reasons why he has become a household name over the years. 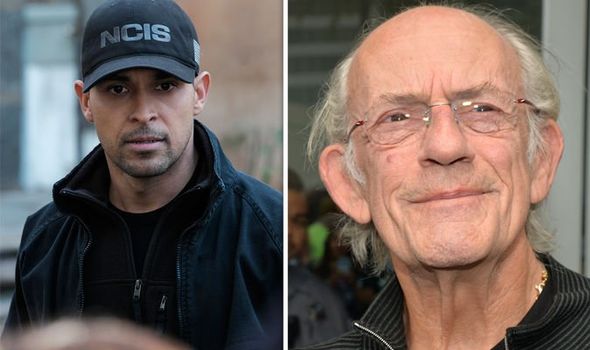 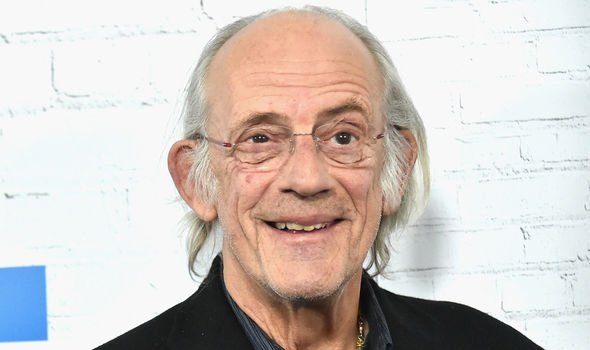 Lloyd is probably best known for his role as whacky Dr Emmett Brown in the 80s Back to the Future franchise which is made up of three films.

His character creates the DeLorean time machine car which causes trouble for teenager Marty McFly (Michael J. Fox) and is the one whose catchphrase was “Great Scott!”.

Lloyd also starred in Who Framed Roger Rabbit? in 1998 and in 1992, won an Emmy Award for Best Dramatic Actor for his performance in Disney’s Road to Avonlea.

Besides from his major roles, Lloyd has guest starred in shows such as The West Wing, Malcolm in the Middle and The Big Bang Theory. 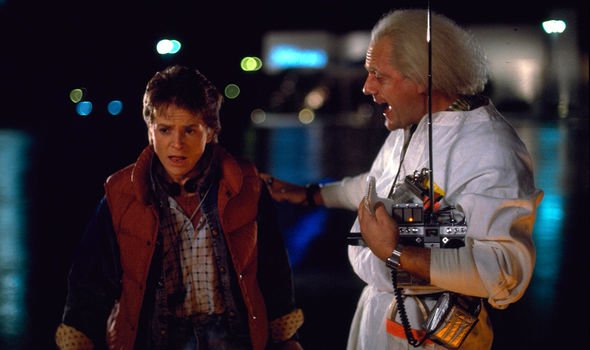 today I get to work with the awesome Christopher Lloyd

When is actor Christopher Lloyd going to be in NCIS?

Lloyd, 81, will play a 95-year-old former Navy sailor who served on the USS Arizona when it was attacked at Pearl Harbor in 1941.

Thinking about the future, he wants his ashes to be scattered at the site where his fellow sailors died at the Pearl Harbor.

However, he somehow gets caught up in an NCIS investigation and the team are unsure whether they can actually trust him.

CBS has described his character as a “sharp, spry and unapologetic curmudgeon” but fans will just have to wait and see to find him out why the team are suspicious of him.

Unfortunately, an official release date has not been announced by CBS.

The channel has only revealed that the episode starring Lloyd will appear sometime this spring.

But the scenes seem to have already been filmed for the upcoming episode as actor Sean Murray who plays Agent Tim McGee posted a picture of himself with Lloyd on Instagram with a caption which reads: “Today I get to work with the awesome Christopher Lloyd.”

In tonight’s (Tuesday, March 10) episode of NCIS, the agents are trying to figure out who murdered a Navy officer and if his death is linked with his parents’ who were also killed 10 years ago.

But during their investigation, NCIS come across a creepy storage container filled with doll houses which display recreations of murders.

So has the container got anything to do with the murders and if so, who is the one behind it?

NCIS season 17 continues every Tuesday at 9pm on CBS.