NCIS returned with its latest episode this week called In A Nutshell, which had some major revelations for the cast of characters. This came after the outing ended with the dramatic reappearance of Odette Malone (played by Elayn J. Taylor) – here’s everything you need to know about the major returning character.

Who is Odette Malone on NCIS?

NCIS season 17, episode 17 ended with a dramatic reveal for Ellie Bishop (played by Emily Wickersham) as fans found out she was in contact with Odette Malone.

At the end of the episode, she received a text for Odette which simply read “Tomorrow 6 a.m.”

Fans of the show will know the mysterious character was first introduced in season 16, episode 13.

She first appeared as the person in charge of looking after Ziva David’s (Cote de Pablo) old cabin. 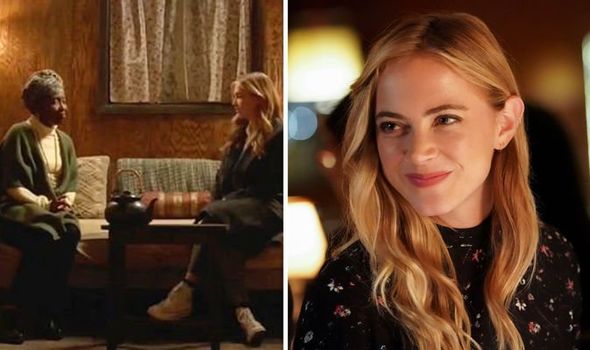 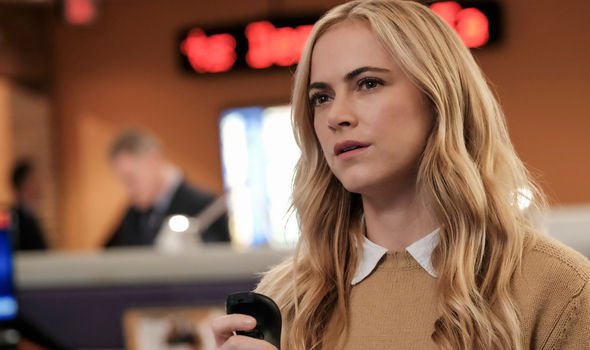 However, as the series went on, it was revealed she was actually one of the few people who knew Ziva was still alive.

As well as this, she was later uncovered as ex-CIA agent who has been in charge of a school for spies.

Throughout season 17, Bishop and Odette have been getting closer after she made an offer to give the NCIS agent training.

She told her in episode 10: “I see a certain promise in you, Agent Bishop. 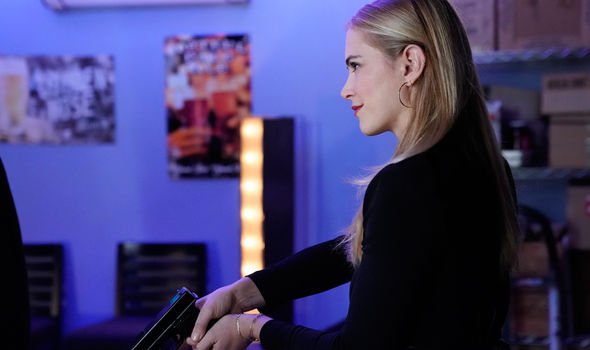 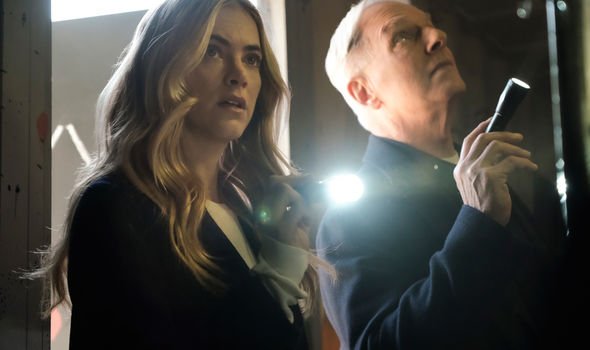 Now it seems Bishop took her up on her offer as the pair may be working together.

Some viewers even thought their connection may have also meant she was responsible for shooting Xavier Zolotov (Nikolai Nikolaeff) earlier in the season.

This was after he attempted to kill Nick Torres (Wilmer Valderrama) in a hit-and-run.

However, the real identity of his killer has not yet been revealed.

Odette is played by actor Elayn J. Taylor in the CBS show and has currently appeared in four episodes.

She is best known for playing a number of recurring roles on major television series.

This includes early parts on Murder, She Wrote, Beverly Hills, 90210 and The Fresh Prince of Bel-Air.

Next she will be appearing in short films called Fade To White and A Rose For Emily.

Fans are expecting to see Taylor reprise her role when NCIS returns to screens on March 24 after a break.

Some viewers think her return could also mark the return of Ziva to the show.

Last fans knew, she was reunited with Tony DiNozzo (Michael Weatherly) and her daughter Tali in Paris.

However, so far no promos and synopsises have been released ahead of the new episode.

Therefore, fans will have to keep tuned to see whether she will return once again or not.