It’s not uncommon for networks to use previous cast members in different shows. However, CBS ran into a huge issue when it re-used a former JAG star for a main role in NCIS: New Orleans.

In the first season of NCIS: NOLA, Zoe McKellan was introduced as Agent Meredith Brody.

Zoe continued her role in the series throughout the first two seasons, before her character decided to resign from NCIS after doubting her abilities.

Despite Agent Brody former a key part of the show’s initial team, Zoe is a familiar face for anyone familiar with the history of NCIS. 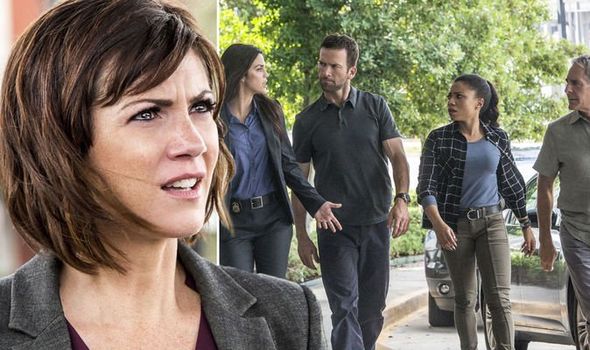 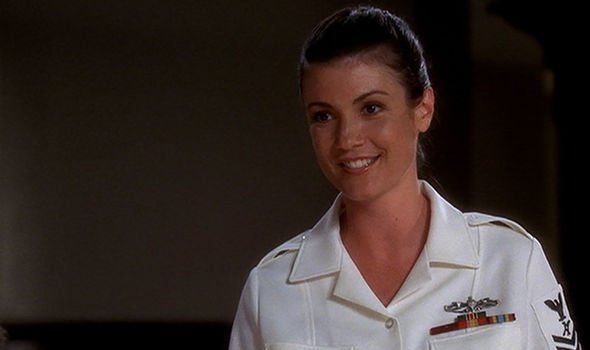 The star was previously played Jennifer Coates for the series JAG, which aired from 1995 to 2005.

One episode of the eight season, Ice Queen, served as a backdoor pilot for the NCIS franchise.

One-off character Vivian Blackadder (Robyn Lively) was also introduced but did not return for the spin-off due to a negative response from audiences. 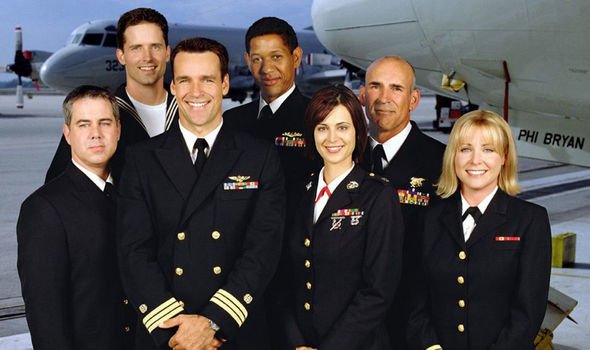 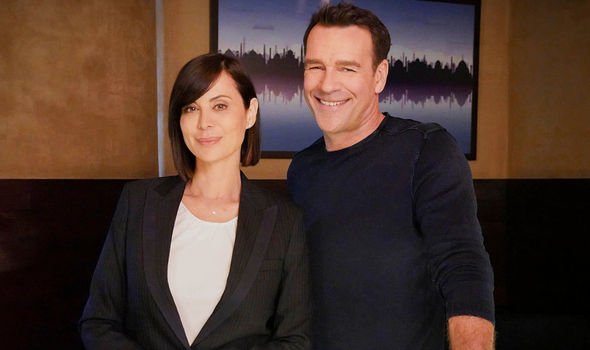 The episode also features Zoe McKellan as Jennifer Coates, who joined the cast in season seven for the rest of the series’ tenure.

Throughout Ice Queen, the recognisable JAG team have to collaborate with the then unfamiliar NCIS agents to investigate the death of a Navy Lieutenant who is found by a boy scout in the woods.

However, when Zoe was then reintroduced as Agent Meredith Brody, the fact she looks strikingly similar to a former member of JAG conveniently goes unmentioned.

Meredith was a skilled and capable Agent, although she had some severe trauma in her past following the death of her twin sister.

The two series have continued to crossover, but Zoe is thankfully no longer in the picture.

Luckily the franchise has avoided any awkward moments where she could be recognised as someone entirely different.

Devoted viewers have been enjoying a recent resurgence of JAG crossovers for the franchise.

David James Elliott and Catherine Bell made appearances last year, and Catherine is returning to NCIS once again as Sarah ‘Mac’ MacKenzie next month.

As well as the NCIS series and spin-offs, JAG has made quite the impact in the world of popular crime procedurals.

NCIS: Los Angeles has since crossed over with the revived Magnum P.I., Hawaii Five-0 and MacGyver series for CBS.

In 2014, Scorpion became the latest action-packed series to enter the NCIS universe following a guest appearance from Linda Hunt as Elizabeth Beall.