NCIS LA is a spin-off from well-loved police procedural NCIS and has been on screen since 2009. The sister show follows the exploits of the Los Angeles branch of the Naval Criminal Investigative Service called the Office of Special Projects. Much like the parent show, NCIS LA has built up a firm fanbase over the years and many want the show to keep going for years to come.

However, there’s been some fear among fans the programme could be ending, despite being into its 11th season.

As it stands, the NCIS Los Angeles has not been cancelled and won’t be ending any time soon.

Given the uncertainty caused by the coronavirus pandemic across the world, production shut down on NCIS LA in March 2020.

According to a report from Deadline, all three NCIS shows have halted production and will be wrapping up their seasons early. 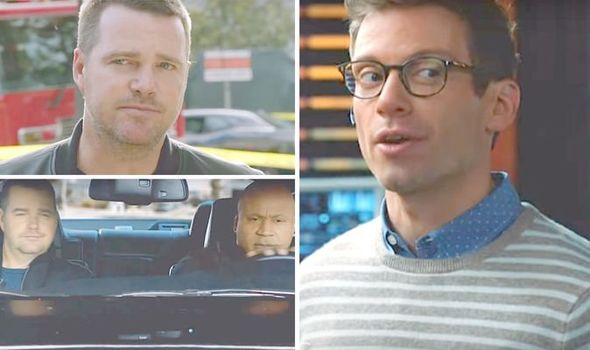 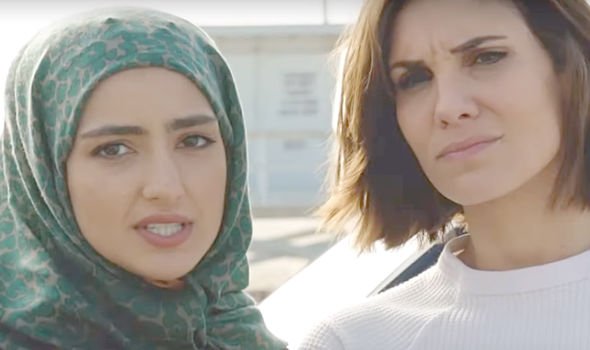 The publication suggested it was more cost-effective to conclude so close to the end of the run, rather than having to re-start production later.

NCIS usually runs to 24 episodes per season but will be calling it a day for now with fewer instalments.

So, NCIS LA – along with the other NCIS series – will be shorter than the usual 24 episodes.

Season 11 may be concluding soon but this doesn’t mean the drama overall is going to stop. 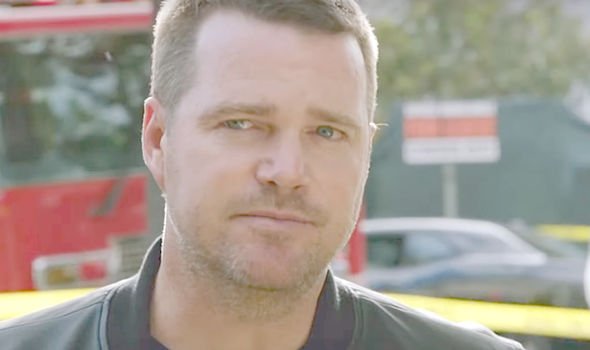 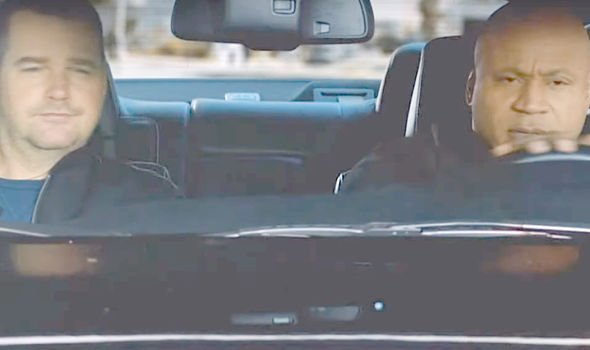 Instead, NCIS LA will be waiting to find out from CBS about when production can resume.

Like most TV show and film shoots around the world, CBS has also shut down all its productions.

Given the success of the NCIS franchise, CBS is more likely to renew the LA spin-off show.

Also, given the uncertainty over the COVID-19 outbreak, any news about renewals or recommissions is likely to be on hold for now.

Saying this, NCIS LA is taking a short hiatus for two weeks which was confirmed after the promo for season 11, episode 20 aired recently.

Episode 20 is called Knock Down and will be broadcast on Sunday, April 12 at 10pm ET on CBS.

The show will be available to watch via the CBS site but it’s geo-locked, so only those in America can watch episodes.

A short promo for Knock Down has been released and sees the team investigating an arson attack on an FBI safehouse.

The trailer implies someone “went rogue” with Agent G. Callen (played by Chris O’Donnell) saying: “So this is attempted murder.”

However, it looks like the FBI are left nettled by the NCIS team looking into the case.

One operative tells Callen and Sam Hanna (LL Cool J): “I assure you the FBI has got this.”

The trio investigate further as they enter a property with their guns poised and ready to fire.

Agent Hanna is perplexed as he tells Callen: “Something about this case doesn’t add up.”

Viewers get a montage of high-octane action before the trailer closes.

When NCIS Los Angeles does come back after what appears to be an Easter break, it will be business as usual – even if it is a shorter run this year.

NCIS Los Angeles will return to CBS on Sunday, April 12 at 10pm ET