Los Angeles will finish on May 9, leaving fans wondering about what will be next for the long-running series. Details are starting to emerge about the show’s 13th season. But when is the next season out on CBS and what will it be about?

NCIS: Los Angeles has just been renewed for its 13th season by CBS.

There has been no confirmation for when the show will return, though it is likely to follow the series usual release schedule. 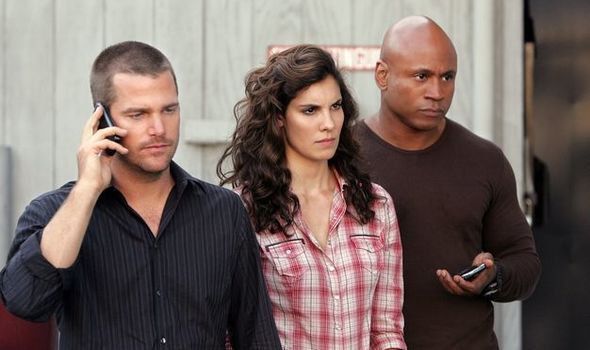 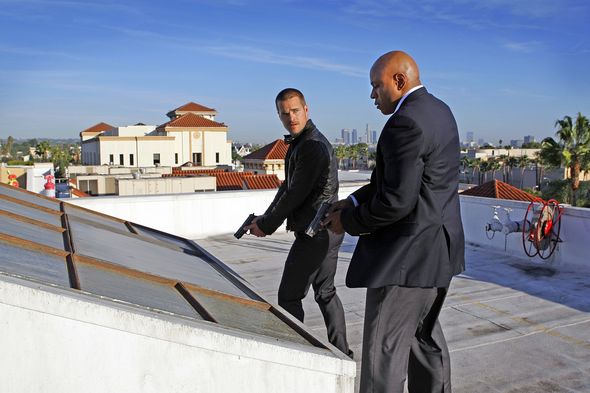 There has been no word on who will be back for the new season, though all the main series regulars are expected to return.

The pair have been in the show since the series premiered in 2009, alongside Barrett Foa (Eric Beale) and Daniela Ruah (Kensi Blye), who are also expected to return. 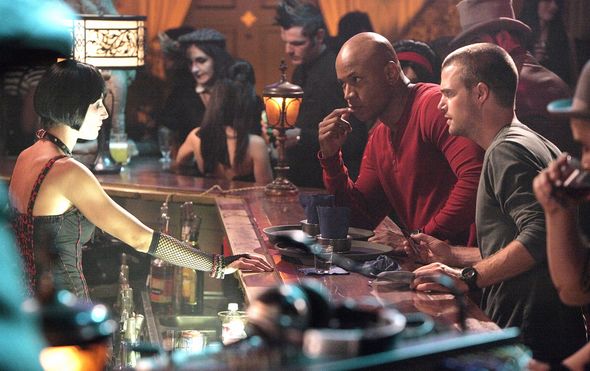 Is there a trailer for NCIS: LA season 13?

There is no trailer yet but CBS has more news for NCIS fans alongside the season 13 announcement.

NCIS will be getting a new spin-off series, NCIS: Hawaii which will be a ground-breaking new series as it will be the first in the franchise to have a female lead.

To mark the occasion, CBS did release a short promo video on social media confirming the season 13 renewal and NCIS: Hawaii series order.

Express.co.uk will update this story when a trailer for the new season of NCIS: Los Angeles drops.

What is the plot for NCIS: LA season 13?

It is not yet known what the plot will be for the next season of the show.

It is likely the new season will continue directly after the events of season 12’s finale which is set to air May 9.

With season 12 still airing, fans will have to wait and see how the current season will lead into the next but expect there to be some threads for the show to follow.

CBS recently announced a mass of renewals for their upcoming television slate which did not include NCIS: Los Angeles.

Fans were worried that the show may have been cancelled due to its absence from the announcement.

News of the 13th season will help fans rest easy, along with the news of the new spin-off series NCIS: Hawaii.

NCIS: Los Angeles is available to watch on CBS in the USA and Amazon Prime Video in the UK.