Fire TV owners will get Peacock on Thursday 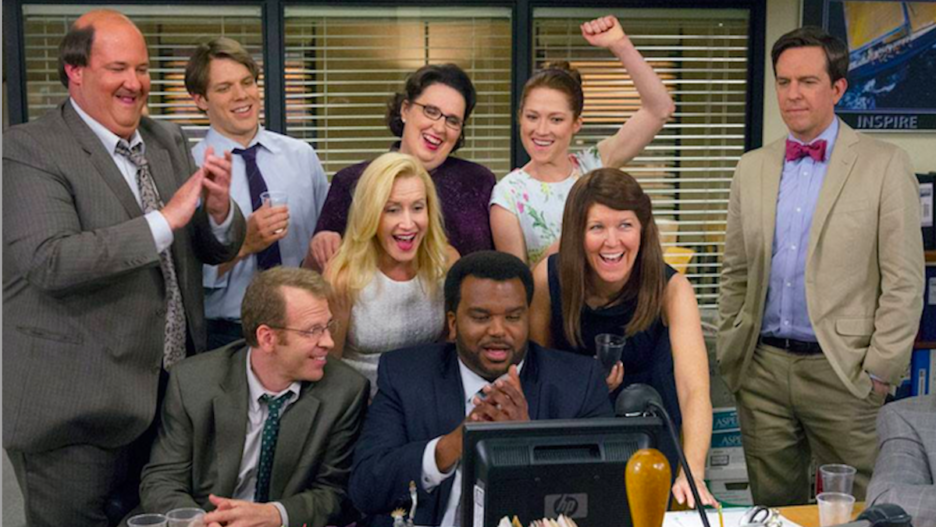 The deal comes 11 months after Peacock, NBCU’s linchpin streaming service, debuted nationally on July 15, 2020. At the time, Peacock was absent from both Roku and Amazon Fire TV — the two biggest streaming devices in the U.S. Now, Peacock will benefit from simply getting more eyeballs on it, with Amazon Fire TV reaching about 50 million active users. 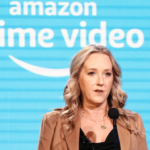 Comcast recently said Peacock hit 42 million signups by the end of the first quarter. But the actual number of people paying for the service — which includes the WWE Network and classic NBC series like “The Office” — isn’t as high, with the Wall Street Journal reporting last month that only 10 million subscribers pay for Peacock.

Similarly, NBCU reached a deal with Roku last September to bring Peacock to the service, after the two sides had argued over how to split ad revenue. Looking ahead, the Amazon-NBCU deal means Fire TV owners will now be able to stream Olympic events this summer.