Talk about a fashionable entrance. NBC’s The Endgame series premiere begins with criminal mastermind Elena Federova (played by Gotham‘s Morena Baccarin) being detained in a giant box, out of which she exits wearing a fabulous blue gown.

The American authorities have brought Elena in — or kidnapped her, as she calls it — on 105 federal charges stemming from her mercenary operations, dubbed Snow White. At the same time, a bank is robbed, during which a note is found: “Bow to the queen.” Elena hands the attorney general a piece of paper, instructing him to check his pocket, which contains another note: “I’m the queen.”

Elena warns the suits that they will all be gone by the end of the day. “You’ve messed with the wrong woman,” she declares.

Meanwhile, Federal Agent Val Turner (All Rise‘s Ryan Michelle Bathé) is visiting her fed husband Owen (Rosewood‘s Kamal Angelo Bolden) in prison, where he’s serving a 10-year sentence for taking drug money. He hands her divorce papers, knowing that her bosses won’t believe she wasn’t involved as long as they’re married, but Val is reluctant to give up on him. Sure, she’s an honest agent who turned in her own husband, but she also knows he turned away from a life of crime until this slip-up. 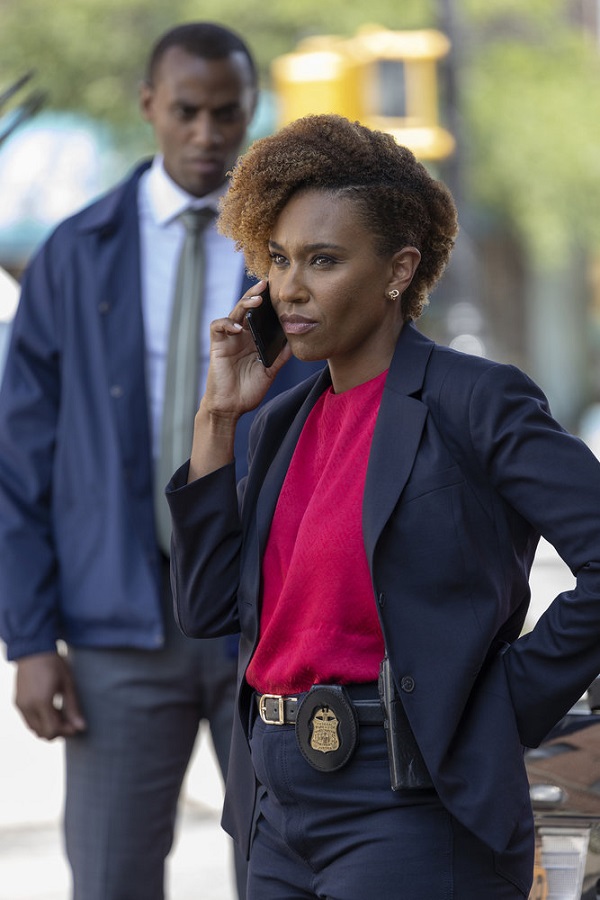 In the meantime, Val is paying the price for Owen’s crimes, with her boss (Nikita‘s Noah Bean) constantly brushing her off, even after Val suggests that Elena is behind the day’s string of bank robberies. Val knows how Elena operates — the two women go way back to when Elena tried to kill Val — and she correctly deduces Elena’s next bank target, which finally earns her a face-to-face with Elena.

Elena then recounts a childhood story, and we learn about the day she was forced to grow up — and kill her attacker. As Elena unwraps her dress and shows off the resulting scar, Val notices something else: pregnancy stretchmarks. Elena doesn’t say much about the revelation that she’s a mother, except that her and Sergey’s child is safe.

When the other feds assume that Elena is going after the money that they took from her, Val argues that’s small potatoes for someone as calculating and elaborate as Elena. And she’s right, because Elena is actually breaking into the Federal Reserve. Meanwhile, the bank heist crew goes through a crawl space from Bank 1 to Bank 7 and opens a safe deposit box containing blackmail on the attorney general. 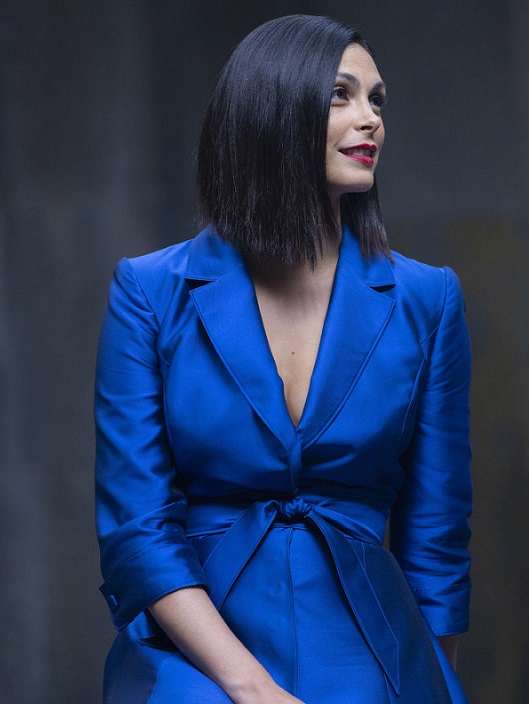 Elena explains that she took over seven banks — Snow White and the seven banks, get it? — “for power, for revenge, for something as simple as love.” Speaking of love, Sergey’s not dead, as believed! He’s in prison with Owen, who tells him, “It’s underway. Good luck, Sergey.”

“I won’t need it. Elena is in charge now. I’ll be out soon,” Sergey replies, grazing the same wrist tattoo as Elena.

Adding to the mystery is the reveal that Owen’s lawyer’s firm also represents Elena. The attorney informs Val that Elena has evidence that can prove Owen’s innocence in exchange for Val’s help with a certain matter. And how did Elena get this evidence? She’s the one who framed Owen, of course!

What did you think of the Endgame premiere? Grade it below, then hit the comments!