Narcos Mexico and Narcos are both streaming on Netflix at the moment for fans to watch. However, some viewers have been left wondering how the two series fit together and which came first. The timelines from the both series have also left some viewers confused – here is what you need to know.

WARNING: The following contains spoilers from Narcos and Narcos Mexico

Narcos was both released first and is earlier in the timeline than Narcos Mexico.

The former series was first released in 2015, while the latter came to Netflix in November 2018.

Narcos also starts earlier, with season one, episode starting in 1970. 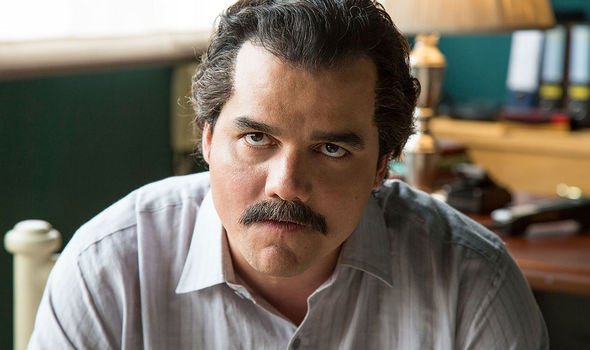 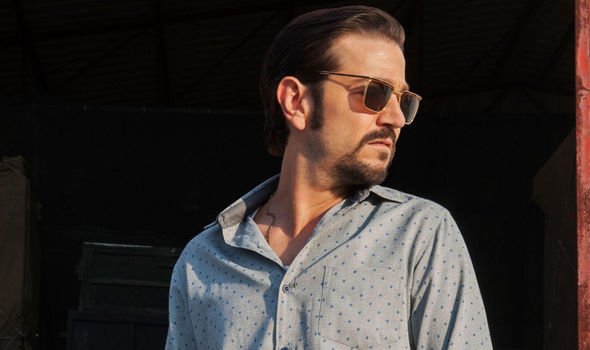 However, past a certain point, the Narcos and Mexico timelines begin to run concurrently.

Episode two of Narcos takes us from 1976 to 1981 and tracks the rise of Pablo Escobar (played by Wagner Moura) and his Medellin in Colombia.

The Narcos spin-off, however, begins in the same time period in Mexico. 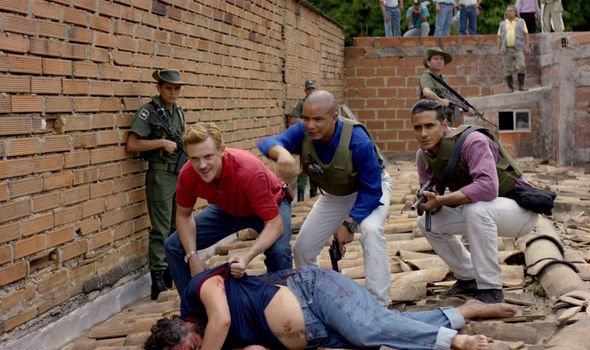 That spin-off focuses on the growth of the Guadalajara cartel, run by Felix Gallardo (Diego Luna).

Mexico only takes us as far as 1985 and the death of Kiki Camarena (Michael Pena) in series one.

However, series two of Narcos: Mexico takes the story forward to Gallardo’s arrest in 1989.

Narcos, meanwhile takes us much further into the timeline.

Season one ends in 1992 with Pablo escaping prison, while season two takes us to his death in December 1993. 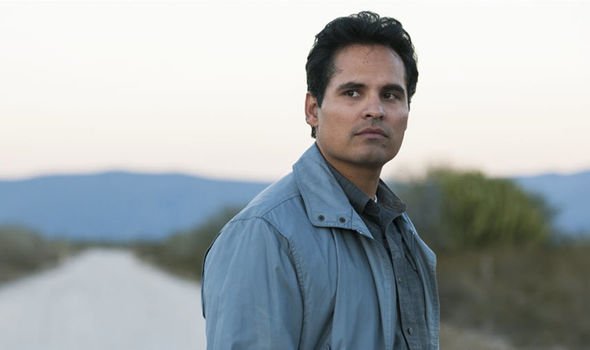 Season three then takes us into the mid-1990s and into the business of the Cali cartel.

There has been no official confirmation about a third season of Narcos: Mexico yet.

However, many fans are hoping to see this come out in the next few years.

The spin-off series was originally meant to be set in 1996, so Netflix could choose to take Mexico up to that point in future series of the show.

Narcos and Narcos Mexico are streaming on Netflix now