Narcos: Mexico season two recently came to an end on Netflix as the show continued on the story of drug-lord Felix Gallardo (played by Diego Luna) after his involvement in the murder of Kiki Camarena (Michael Peña). Just like the first outing, the second featured a number of major characters based on real-life people – here’s what they look like in comparison to their inspiration in the popular historic drama.

What do the real-life characters in Narcos: Mexico look like?

Felix Gallardo is the main character of Narcos: Mexico, a former police officer who rapidly ascends through the criminal underworld to take over the Mexican drug trade.

In the images that have been released of the real Felix, he is missing the goatee that Diego Luna has throughout the series.

Enrique “Kiki” Camarena is the DEA agent who takes on the Mexican cartels to prevent their drugs getting into the USA.

Michael Peña has a certain resemblance to the real-life Kiki, though he looked older than the still-boyish Peña. 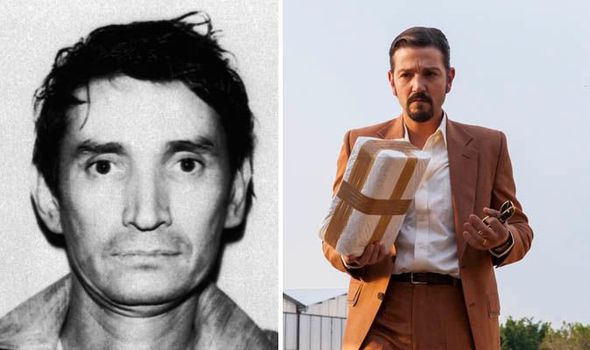 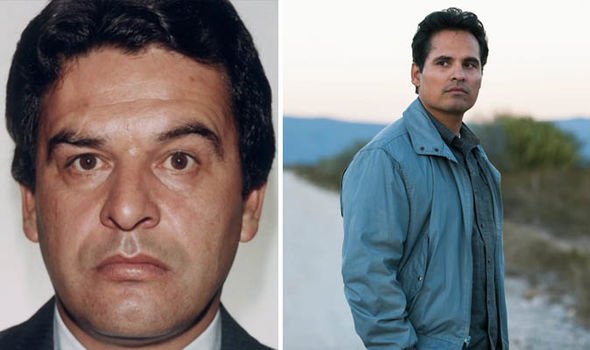 Kiki’s wife is Mika, who has been described by a number of reviewers as the emotional backbone of the show.

The actress who plays her in Narcos: Mexico, however, is missing the period-appropriate perm Mika has in contemporary photographs.

The real-life Quintero is played on screen by Tenoch Huerta, with whom he shares a slight resemblance. 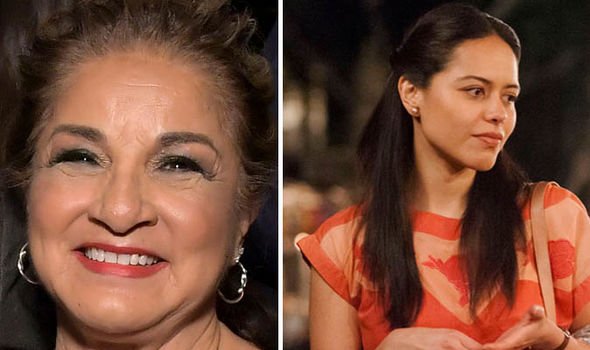 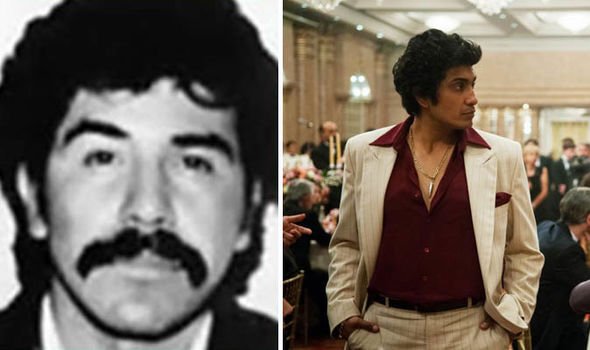 Kuykendall runs the Guadalajara office of the DEA, and is mostly seen in the show as a mentor to Kiki.

Few pictures exist of James Kuykendall from the period of Narcos: Mexico, though he was photographed at the premiere of the series alongside the actor who played him Matt Letscher.

Felix Gallardo has a girlfriend in the show called Isabella Bautista, played by newcomer Teresa Ruiz, who brokers deals between the Mexican and Colombian cartels.

She is a fictional character, though reportedly based on Sandra Ávila Beltrán, who Ruiz called: “a woman in the ‘80s that had a role of introducing cocaine into the business when it was just being led by marijuana.” 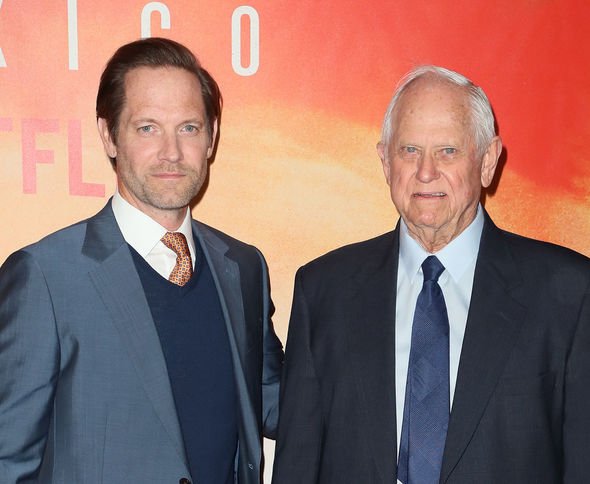 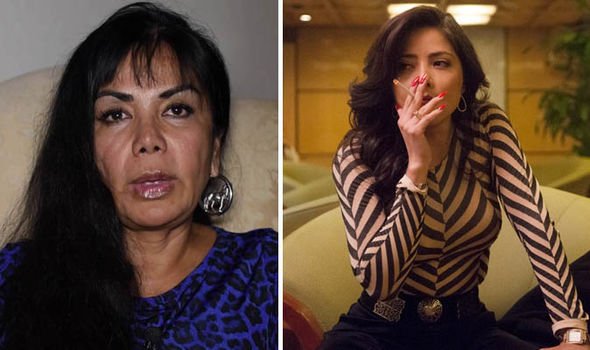 In Narcos: Mexico, the series’ original star Wagner Moura makes an appearance in one episode as drug lord Pablo Escobar.

The actor had to pile on the pounds to play Pablo originally, then had to lose the weight to play the younger slimmer Escobar in this new series.

The former employee of Gallardo became a cartel leader of his own at the end of Narcos: Mexico as well as in the separate show based on his life, El Chapo.

Alejandro Edda plays a young version of the character, from a time in the man’s life where few photographs have been revealed. 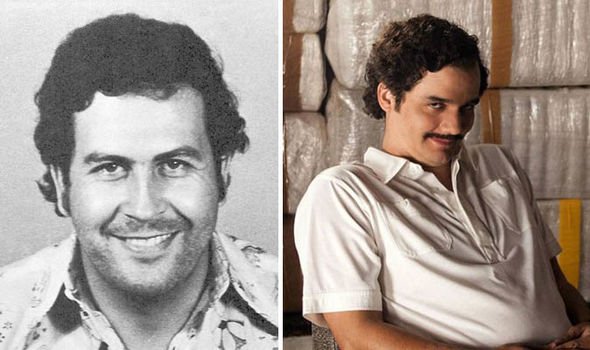 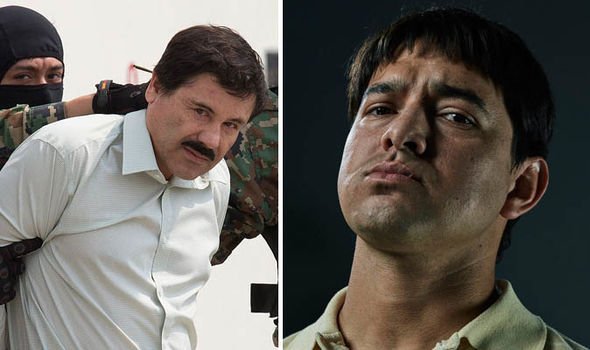 Will there be a season 3 of Narcos: Mexico?

Currently, Netflix has not yet confirmed if there will be a third season of the show.

This because the streaming service usually waits a few months before announcing the future of its shows.

Fans should expect to hear some news about the upcoming series of the show around March 2020.

Narcos: Mexico is available to stream on Netflix now.