Home » TV and Movies » Narcos Mexico: How did Felix Gallardo win over the CIA?

Narcos Mexico is a spin-off series from the original Narcos which was based in Colombia. This time around, the Netflix series focusses on the illegal drug trade in Mexico and wanted man Felix Gallardo (played by Diego Luna) who takes control of the Guadalajara Cartel. So why didn’t the CIA agent arrest him when he had the chance?

How did Felix win over the CIA agent in Narcos Mexico?

In episode five of series two, Felix ends up on the same plane as CIA agent Bill on their way to Nicaragua.
One Reddit fan has questioned the entire scene and why the agent didn’t just arrest Felix there and then.
Reddit user uWes/Peros said: “Dialogue with the CIA dude was terrible: at first the agent is determined to take Felix into custody and fly off to US.
“A bit of screaming, Felix shows some maps, and the guy changes his mind instantaneously. What?
“This guy was supposed to be a mastermind behind all of the US-Latin America turmoil, how can he get surprised by anything?” 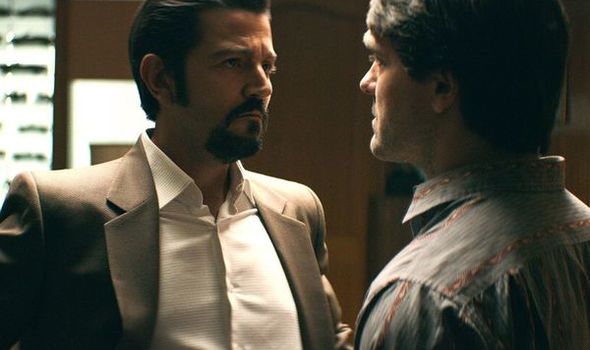 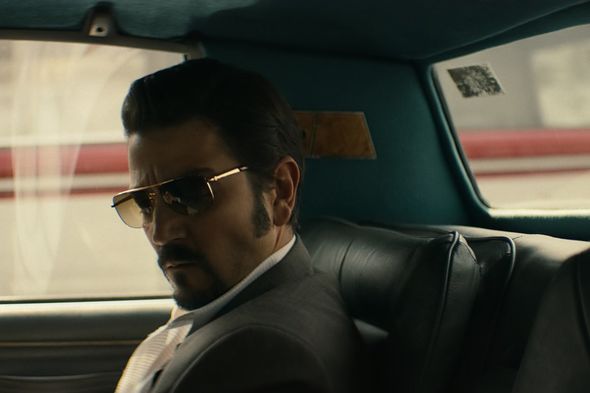 They continued: “Why did he bother meeting Felix in the first place? Just to lure him into the CIA base and arrest him?
“That makes no sense, it’s not his job, nor has he ever showed any interest in catching Narcos.
“What was he expecting from Felix when he agreed to meet? Money?
“No, he says he doesn’t care about his drug money.
“Some extra service – no, he says he was surprised to hear the Felix’s plan
“So what was the point of him meeting the Felix, from his side?” 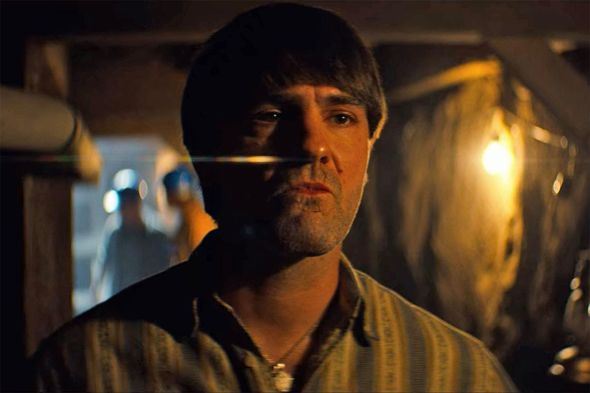 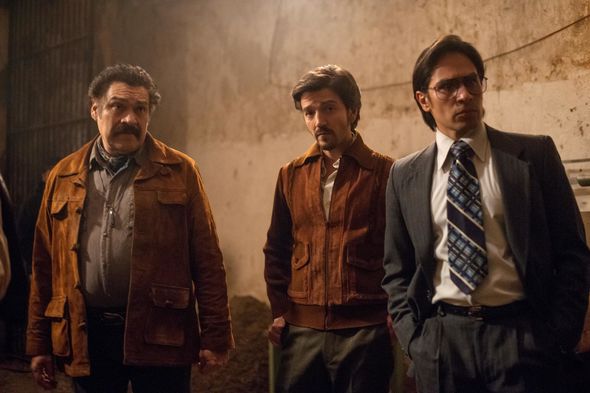 But other Reddit users believe they have the answer to these questions.
Veldanda06 said: “Felix had a working relationship with CIA Bill, as he did mention that he gave them 2 mill in the past and wanted to up it to 10 mill. “Even if Bill didn’t need the 10 mill, it would still be an increase from what he was getting in the past.
“And it’s not like Bill had anything to lose by taking the meeting, since they already had that relationship.
“Threatening to turn him in wasn’t because he cared about catching Narcos; he was just forcing Felix’s hand.”

Gnarliestbeef16 added: “The reason why Felix made a deal with the CIA is to make sure they don’t mess with the transportation of product from Colombia to Mexico.
“Felix would run their guns so they would let him transport his cocaine.
“The route through Nicaragua was vital to get product to Mexico, so of course he would take the risk of making a deal after Matta’s arrest.”

So far, Netflix has yet to officially announce if there will be a Narcos Mexico season three.
The streaming service usually takes around one month to reveal the future of any of its series and as the season dropped in mid-February, fans shouldn’t have to wait too much longer.
In terms of a potential release date, Netflix announce series two in December 2018, around one month after series one had launched and the next lot of episodes come out in February 2020, taking overall around 18 months for the second season.
If Netflix follows this same pattern, the third series may be out in May 2021.
Narcos Mexico season 2 is available to watch on Netflix.