DJ D-Nice first announced the mogul's passing, the cause of which is not yet known, on Instagram Live during his Club Quarantine series. 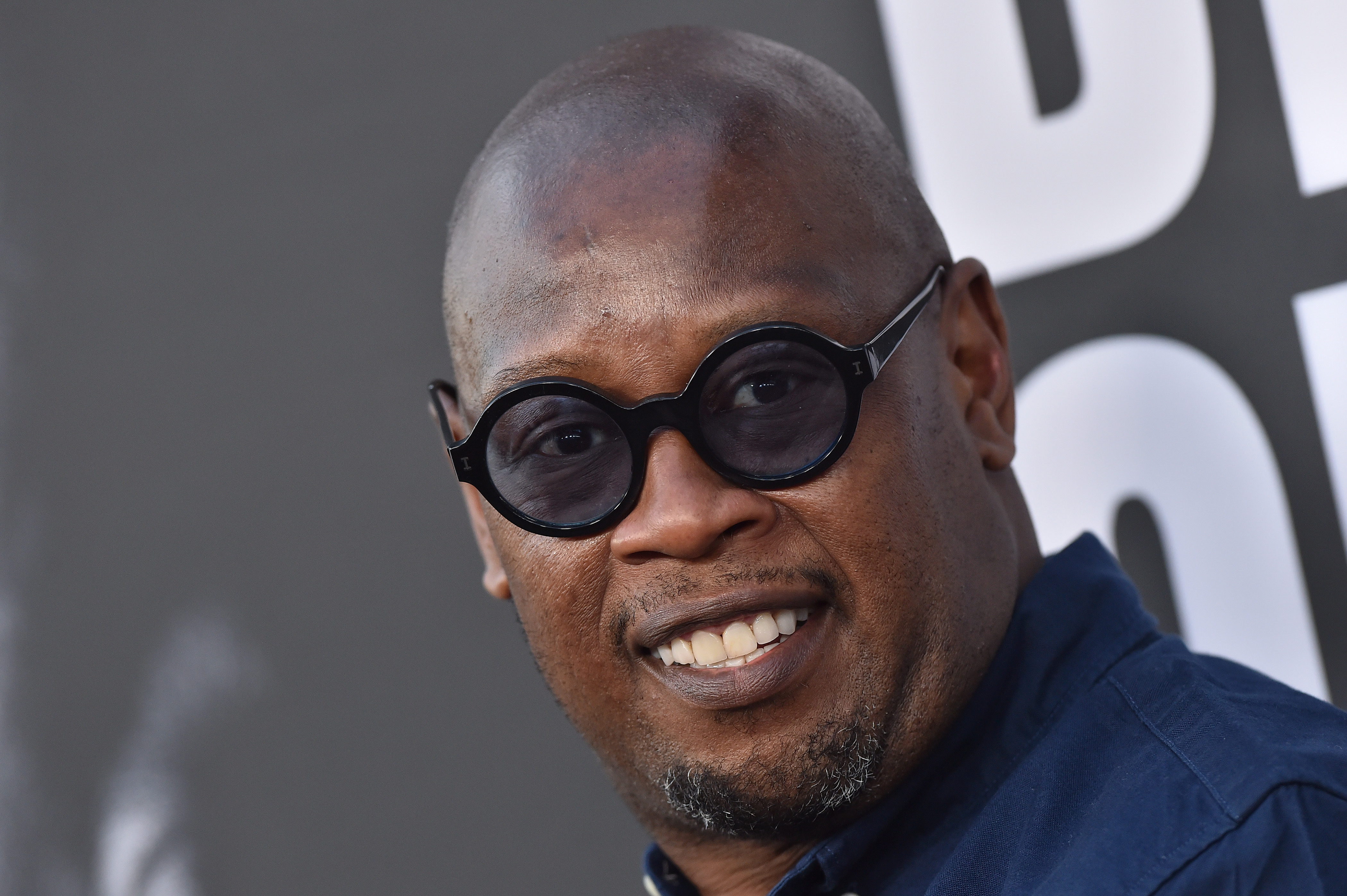 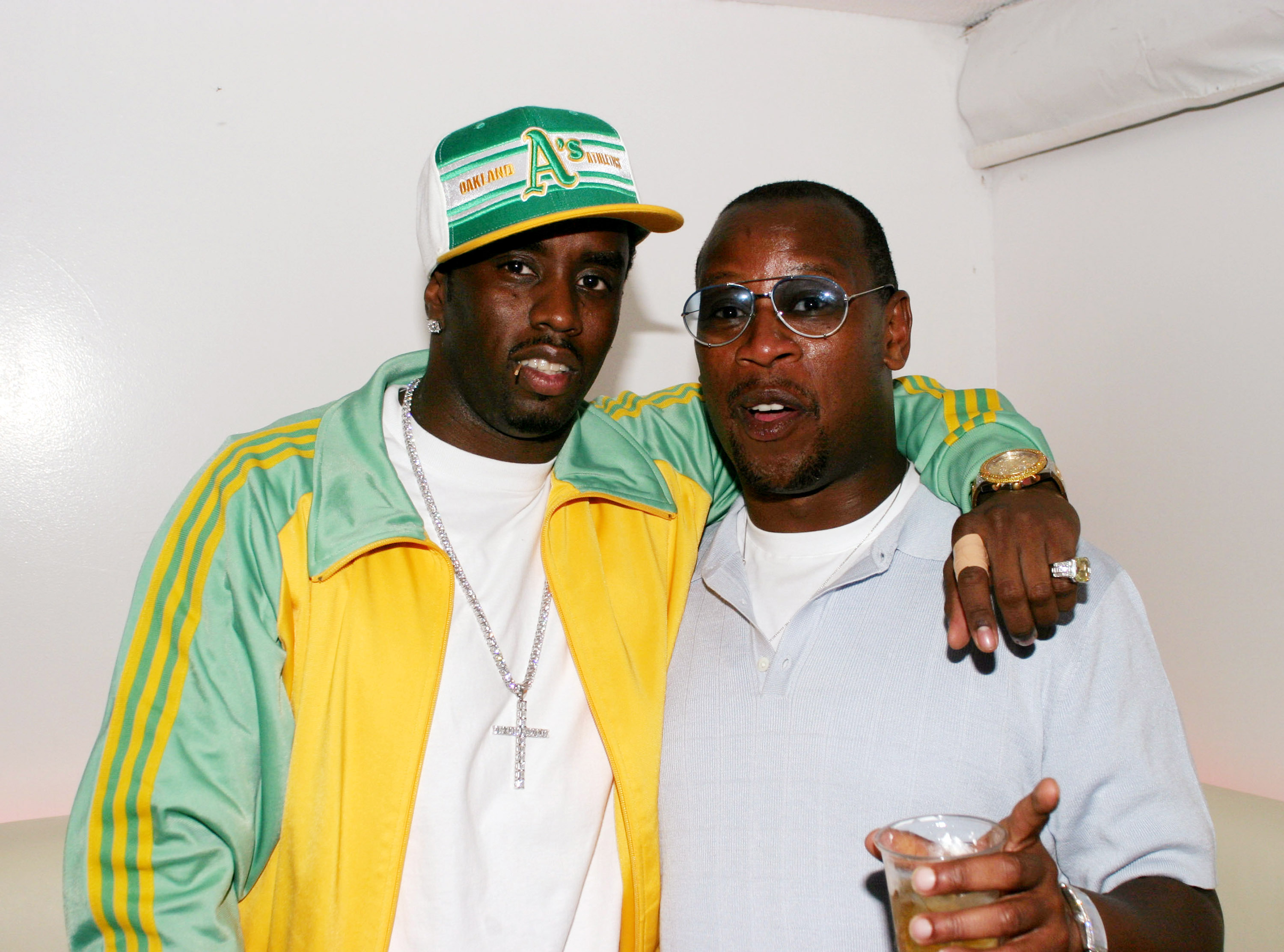 Andre was raised in the Bronx, New York and began his career in the early 1980's as a part of the hip-hop pair Dr. Jekyll and Mr. Hyde.

He soon became vice president and general manager of Def Jam and then moved on, starting his own label- Uptown Records. 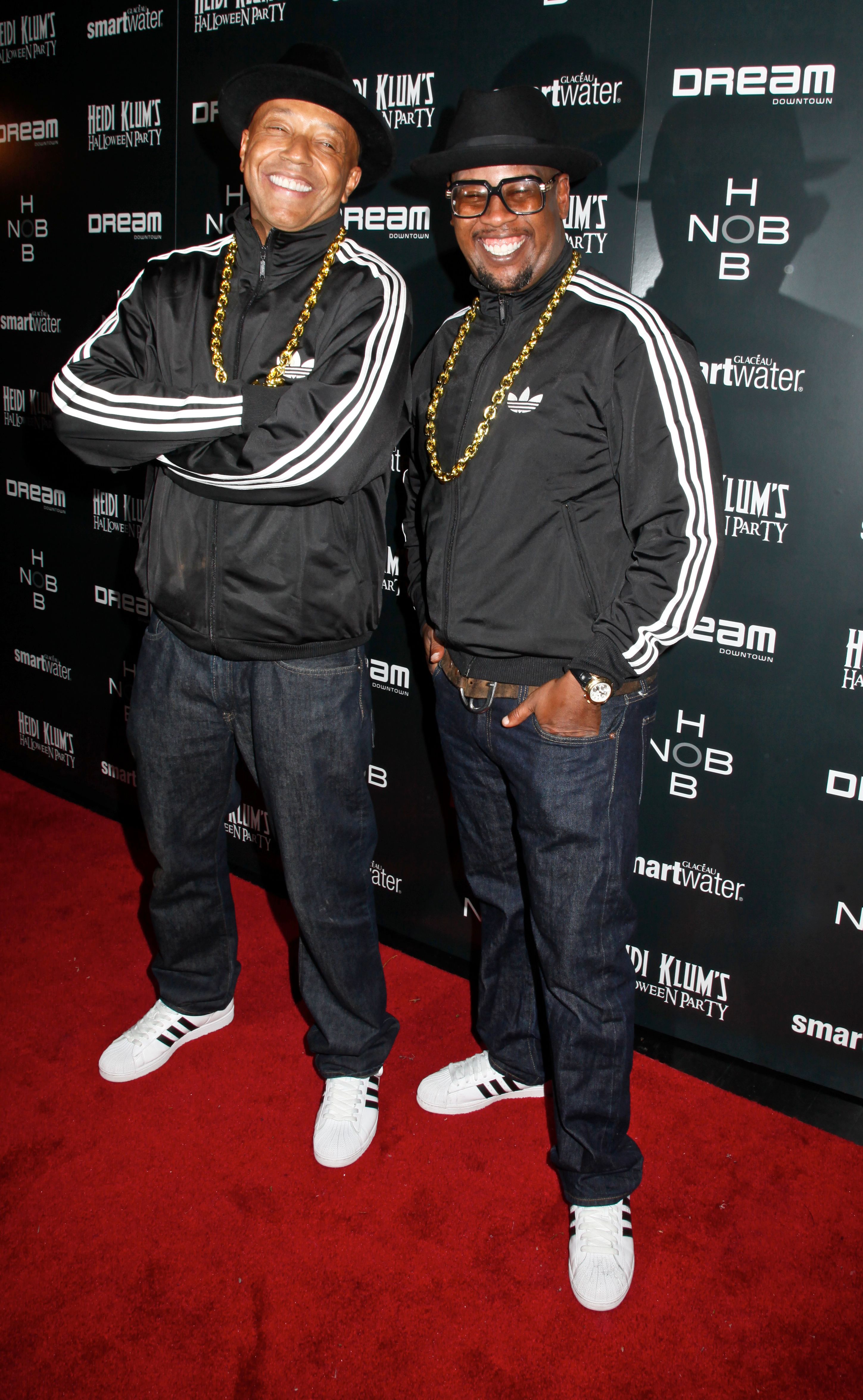 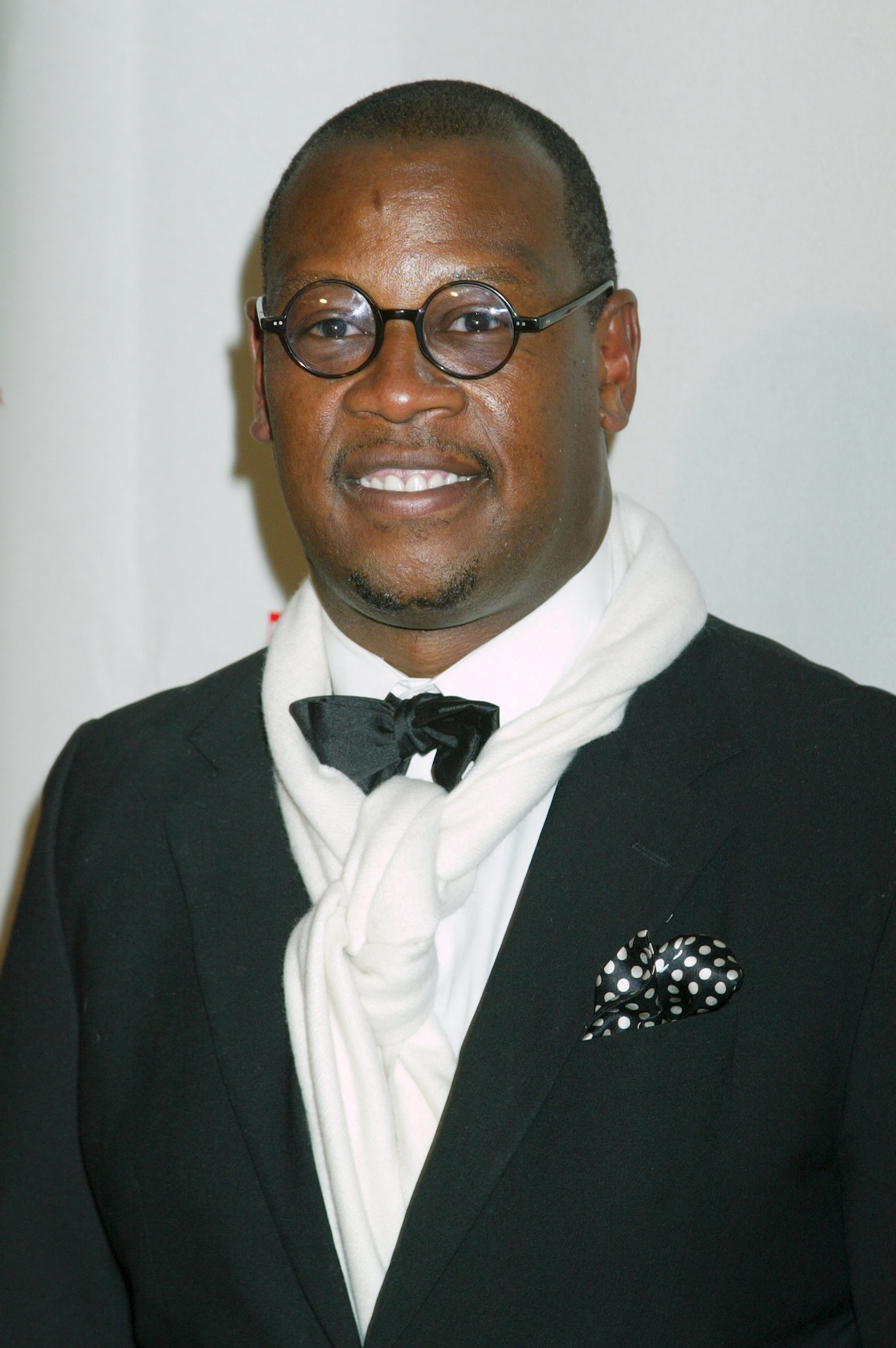 At Uptown, Andre became most well known for signing Sean "Puff Daddy" Combs, but as an intern rather than an artist.

Sean went to become a talent director and worked with R&B stars including Mary J. Blige and Jodeci.

Andre actually fired Sean in 1993 telling the Wall Street Journal in 2014: "I knew it was time for him to grow."

From there, Sean launched the Bad Boy label with The Notorious B.I.G. as his top artist. 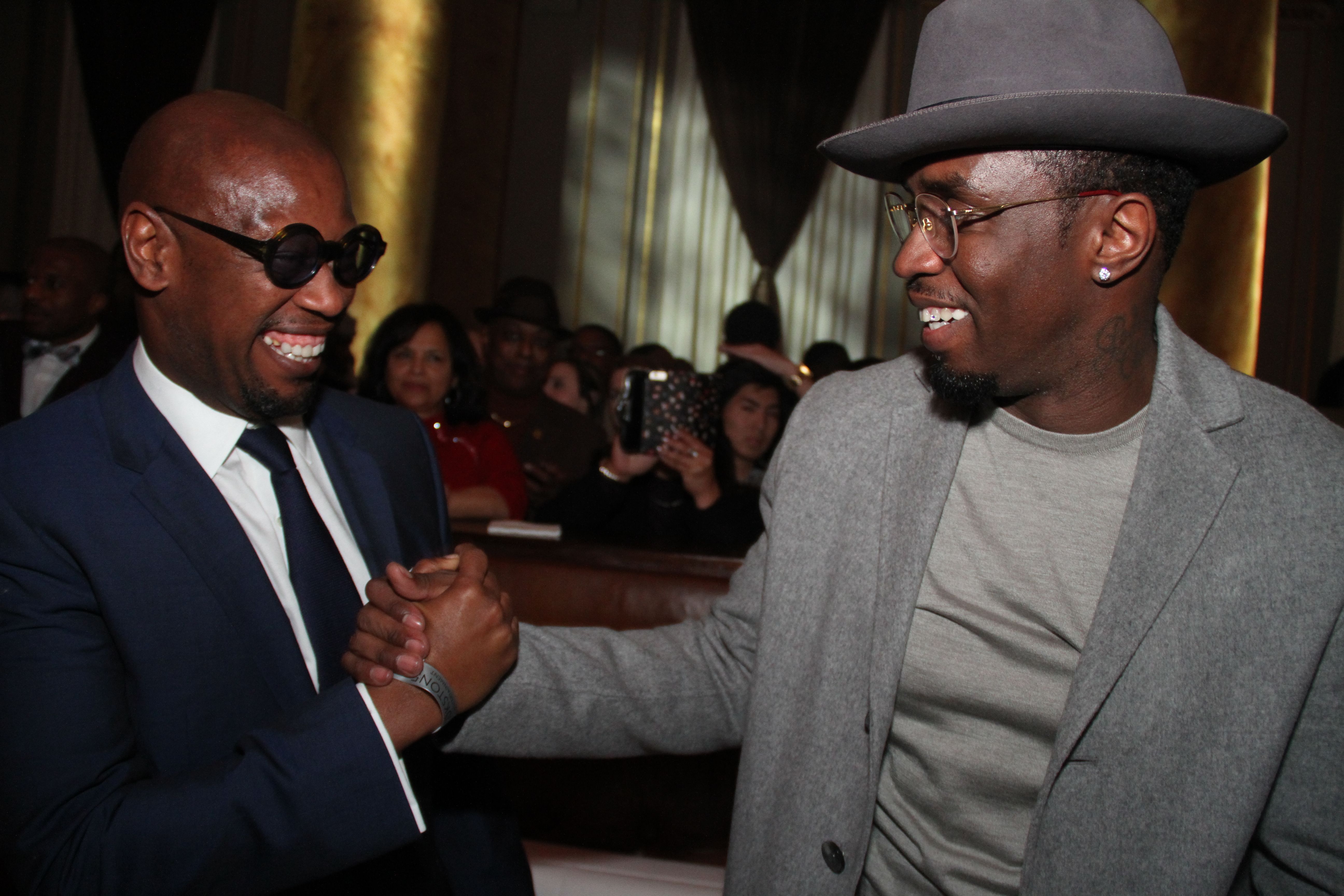 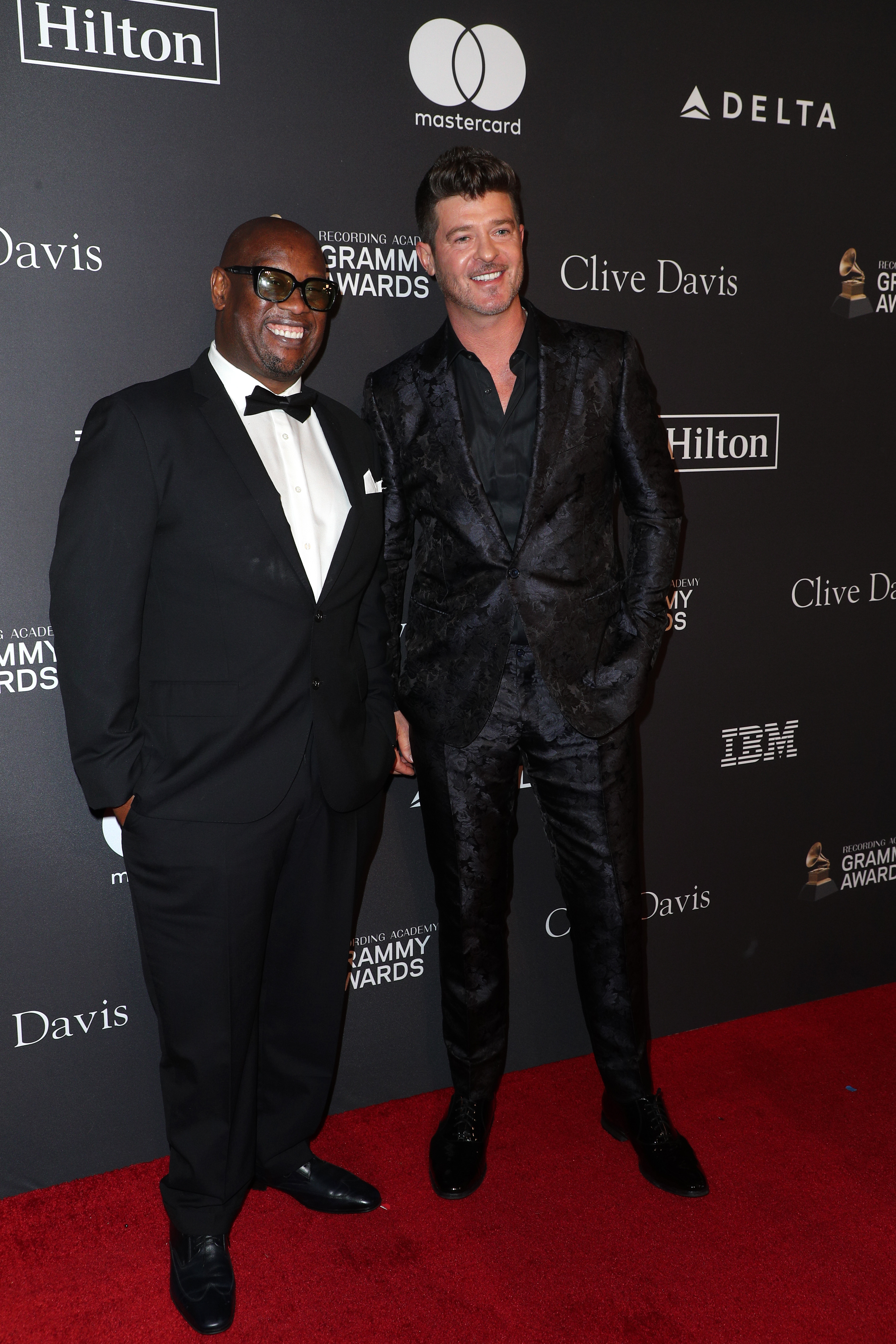 Andre later went on to executive produce television and films, including the 1991 comedy, Strictly Business.

He left Uptown Records in 1995, moving to Motown.

In the early 2000's he helped launch Robin Thicke's career.

Late last year BET announced the network was set to turn the Uptown Records story into a scripted miniseries.

Andre told The Hollywood Reporter in December: "I am thrilled to partner with BET Networks and Jesse Collins Entertainment to share my story, the rise of Uptown Records and successful black entrepreneurship, and the management and cultivation of some of the most iconic artists to come out of the late '80s and '90s hip-hop, R&B and soul music era."

"The architect of so much music, so much culture." 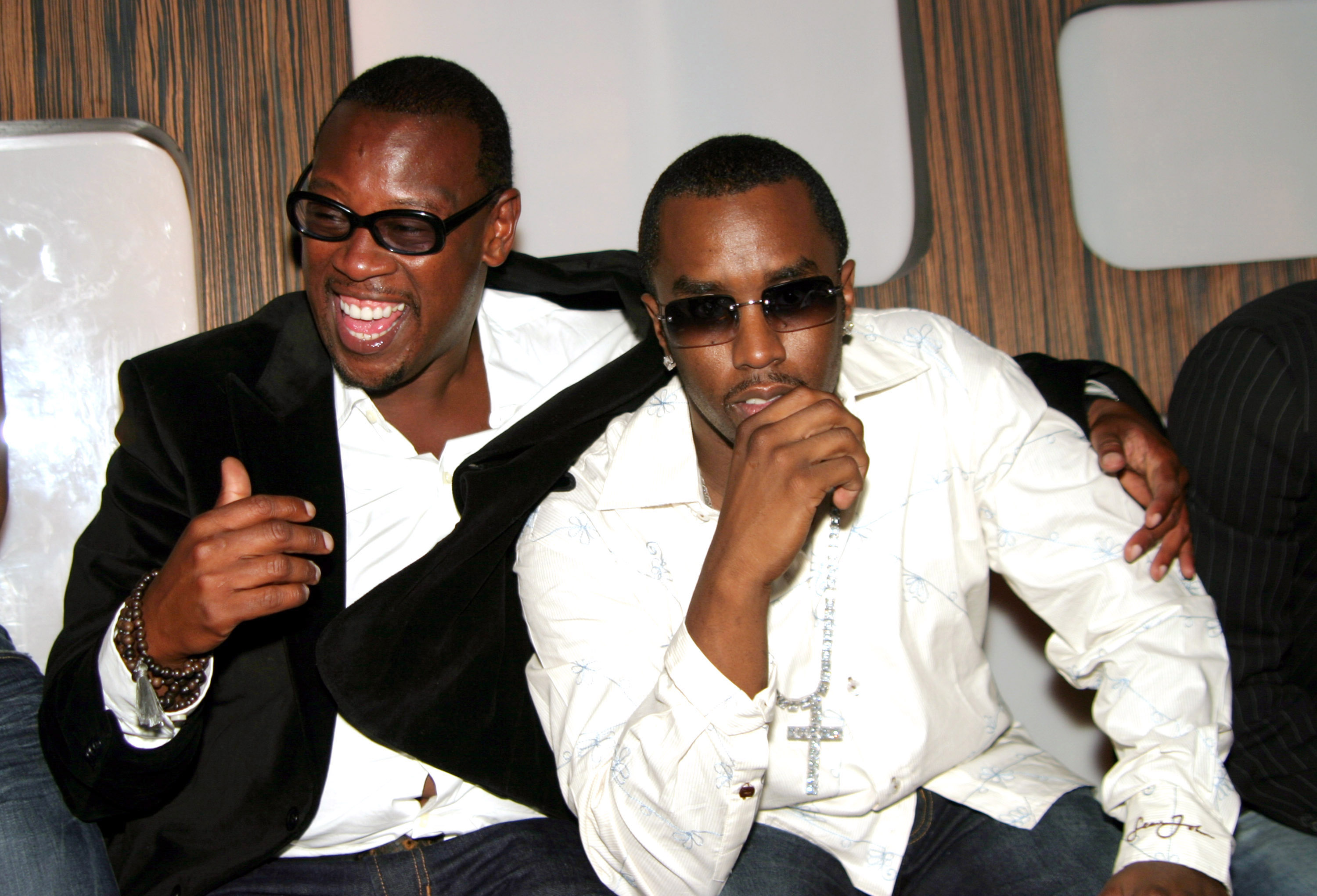