MULTI-MILLIONAIRES Tamara and Petra Ecclestone have proved it is possible to go on holiday during the coronavirus pandemic – spending the day on their dad's yacht in Croatia.

The sisters clambered aboard 89-year-old F1 supremo Bernie's £28million boat Petara, a mixture of both of their names, for a day in the sunshine with their families. 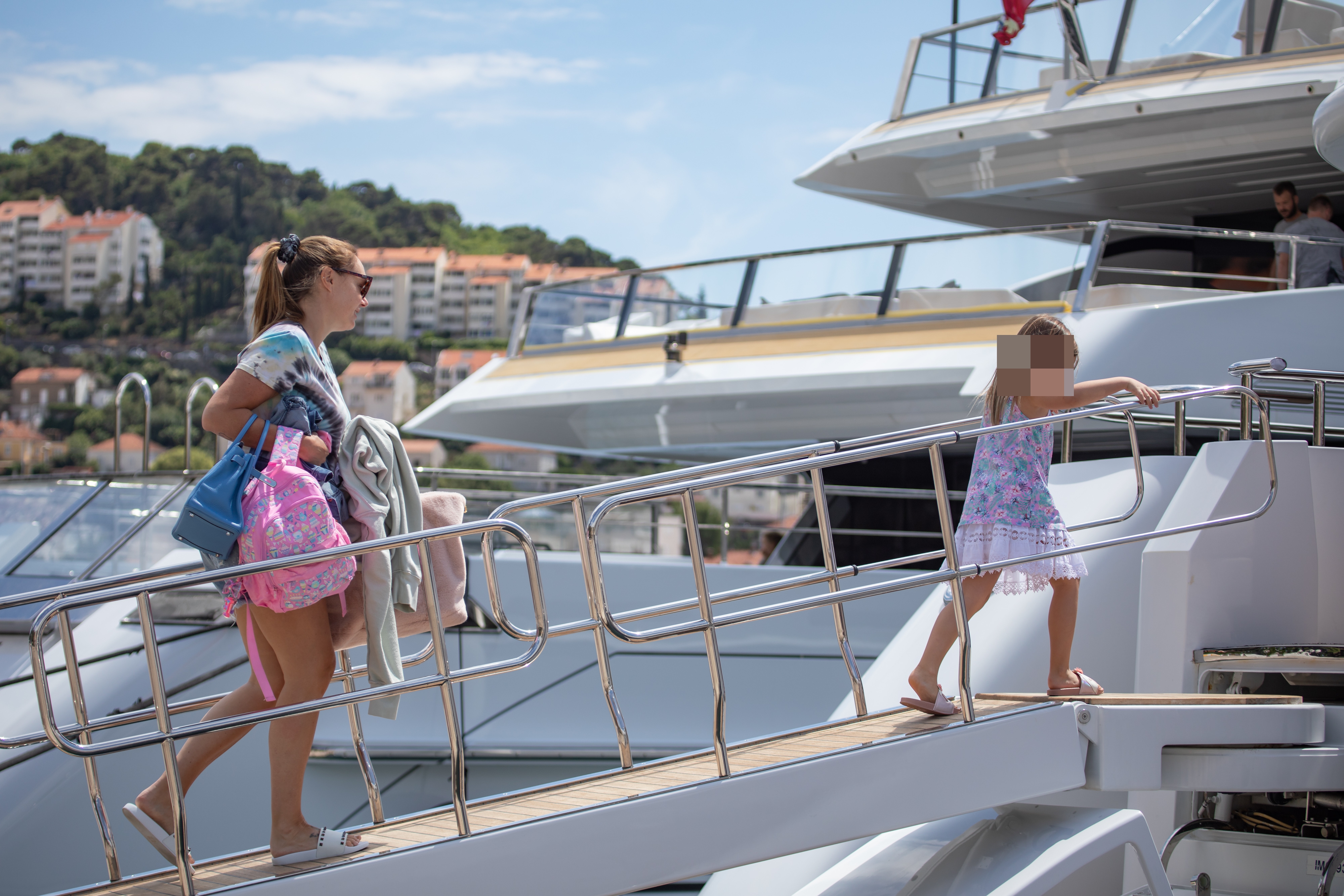 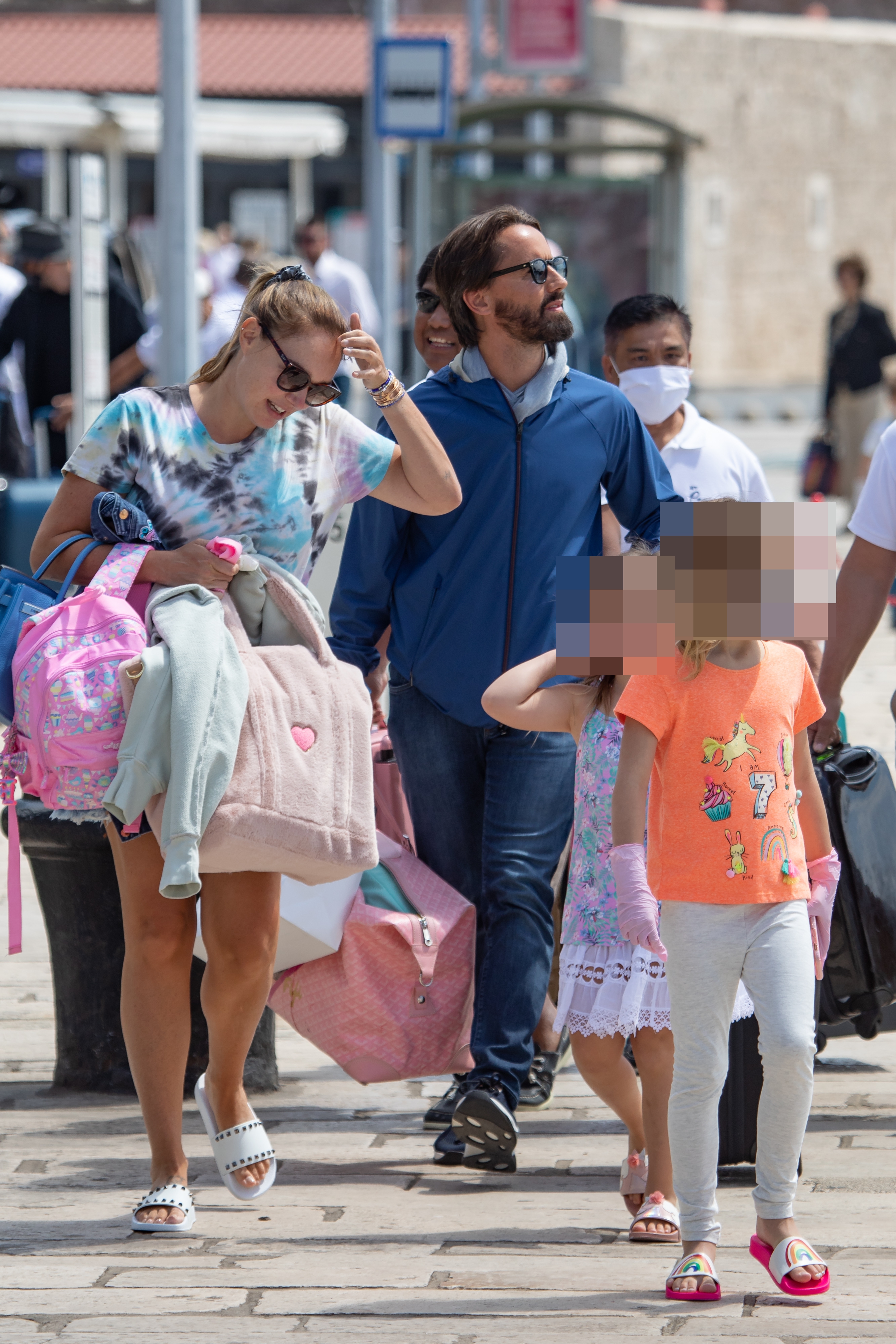 Tamara, 35, is usually based in London and Petra, 31, in Los Angeles, but they met up in their mother Slavica's native country, which currently has no travel restrictions in place.

While most Brits have seen their holiday plans thrown into chaos by the coronavirus crisis, the famously-close sisters managed to leave their homes to head to Croatia.

They were each joined by their families, with Tamara travelling with her husband Jay Rutland, 39, and her daughter Sophia, six.

Meanwhile, Petra was joined by her fiancé Sam Palmer and her daughter Lavina, seven, and twins boys Andrew and James Jr, five – her children with ex James Stunt. 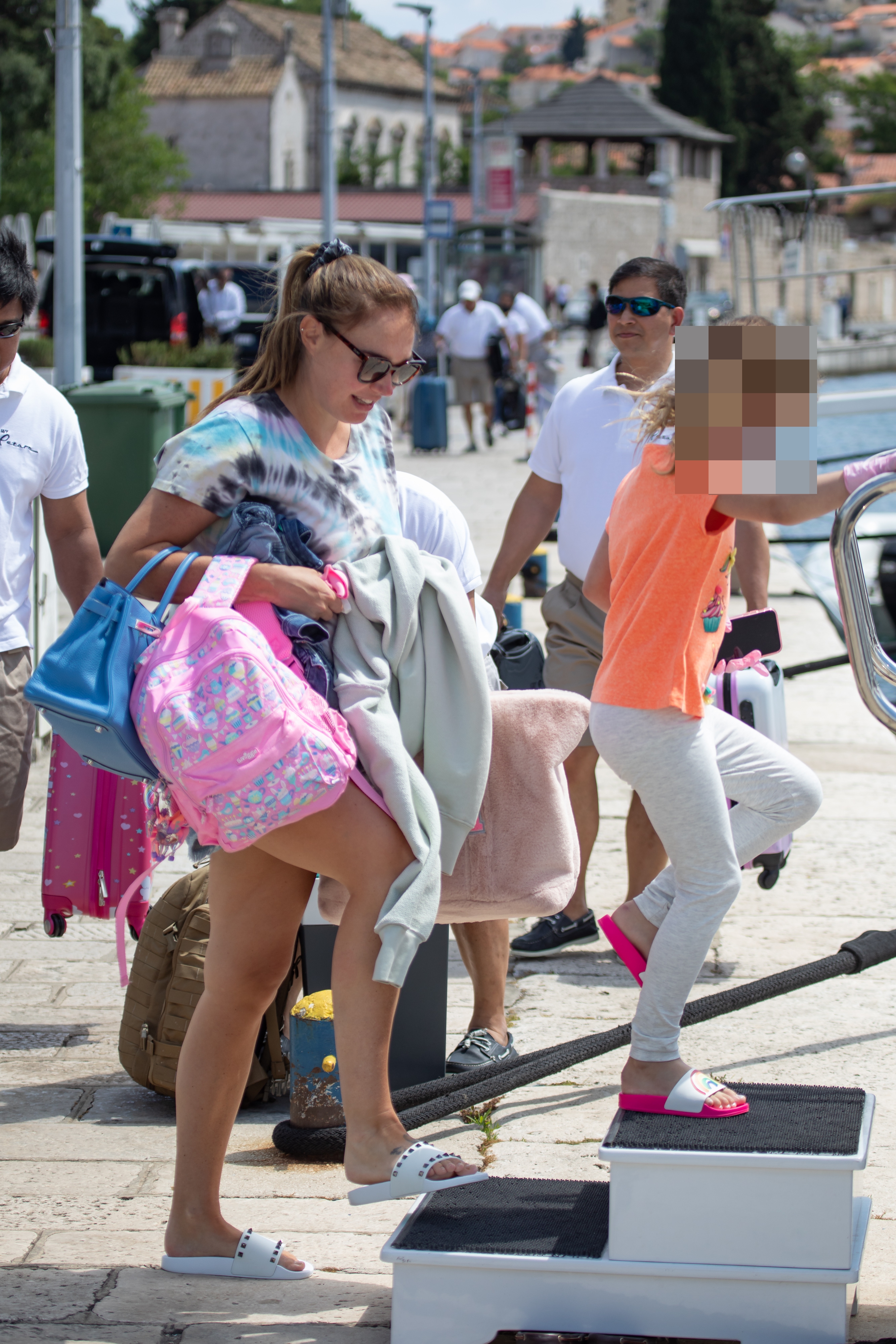 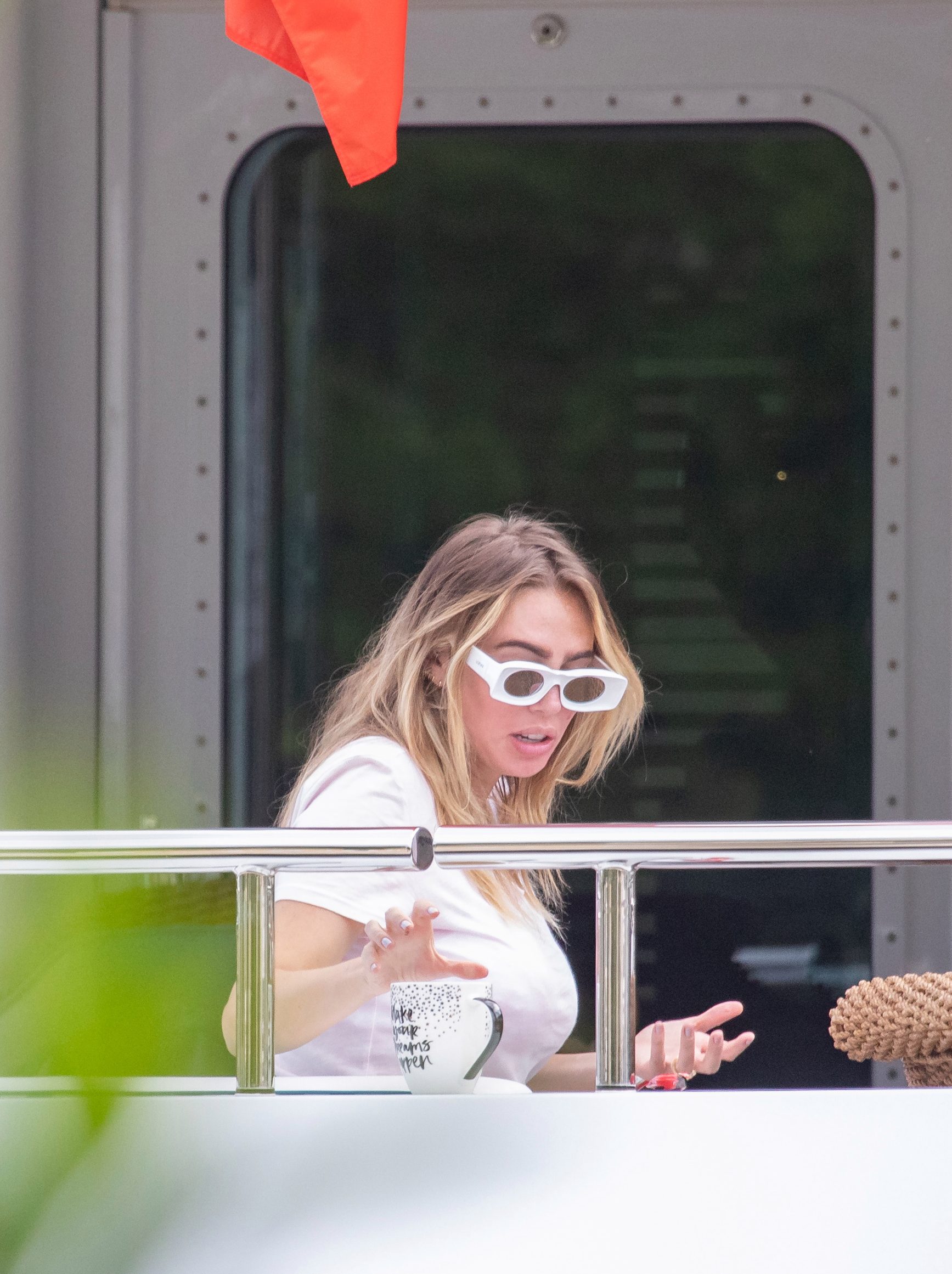 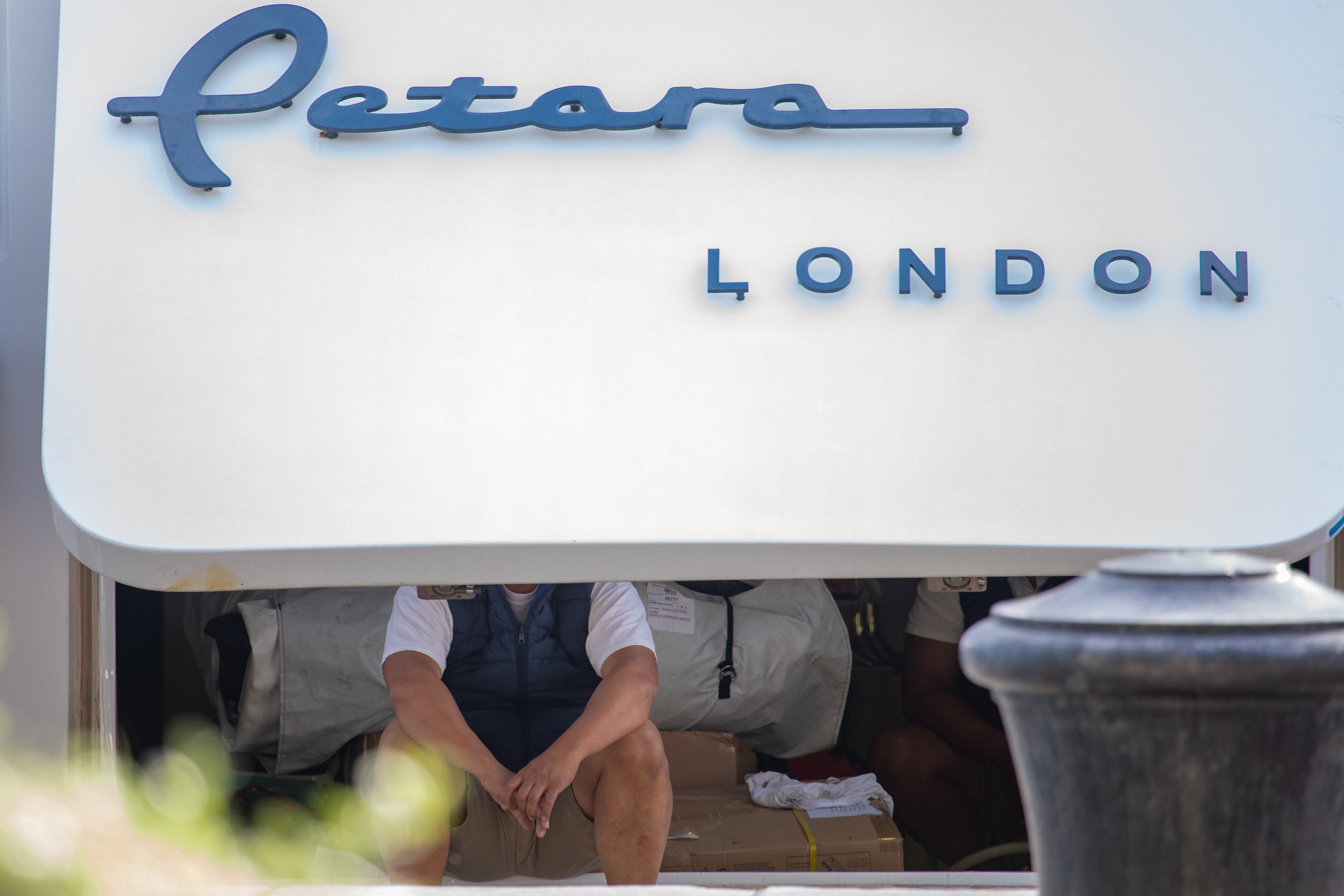 They all clambered about the 176ft yacht, which boasts six cabins, with huge rooms indoors and sunbathing decks outside.

Croatia is currently taking a relaxed view on visitors, with the director of its Institute of Public Health saying there would be "no bans, just precautions" on the country's beaches.

The European country, which has a population of just over 4million, has reported 2,246 cases of coronavirus and 103 deaths.

Tamara, who once had her own show Tamara Ecclestone: Billion $$ Girl on Channel 5, is worth an estimated £232million.

Last year she was left devastated when £50million worth of gems was stolen from her 57-room London home just hours after she left for a Christmas break. 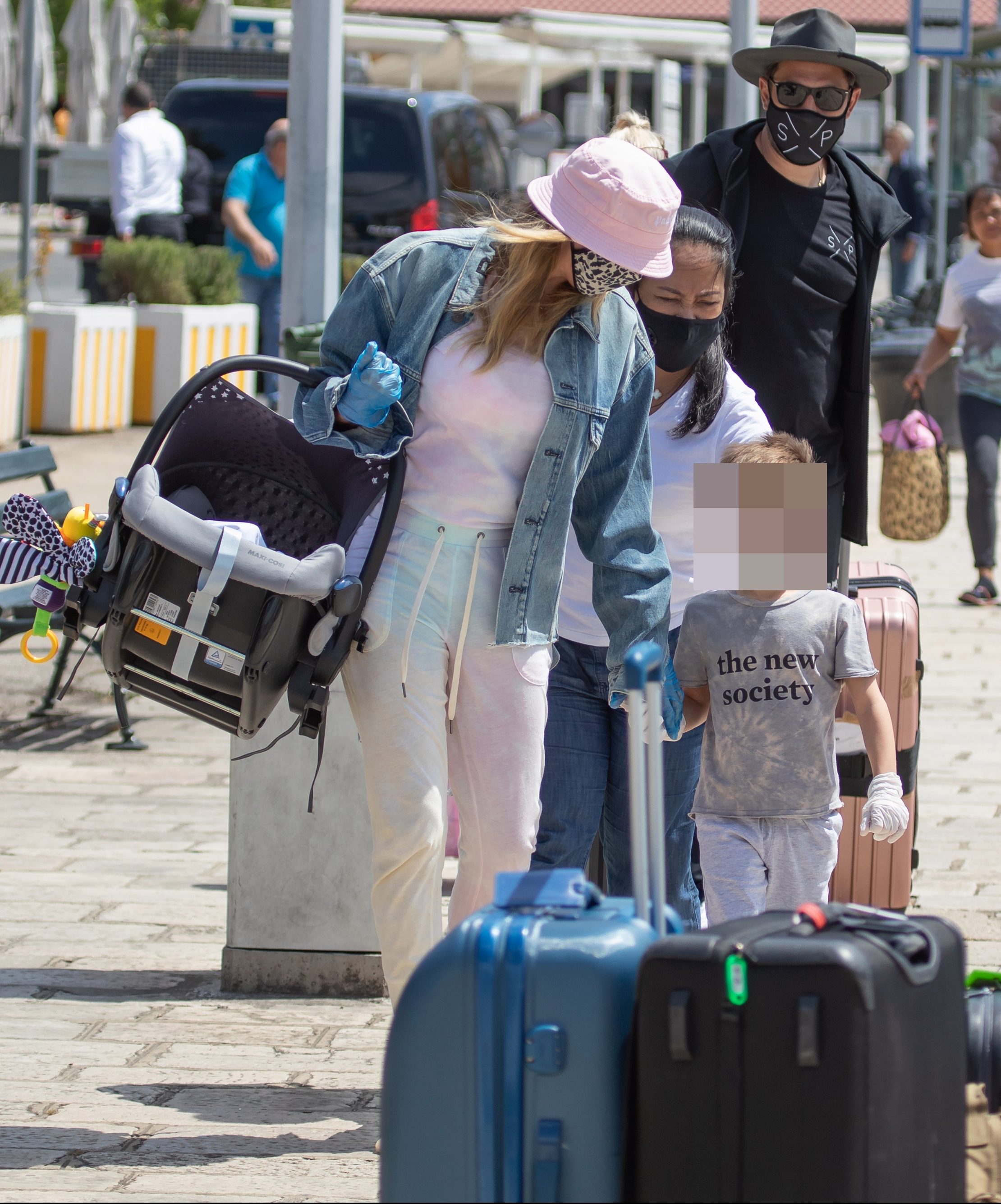 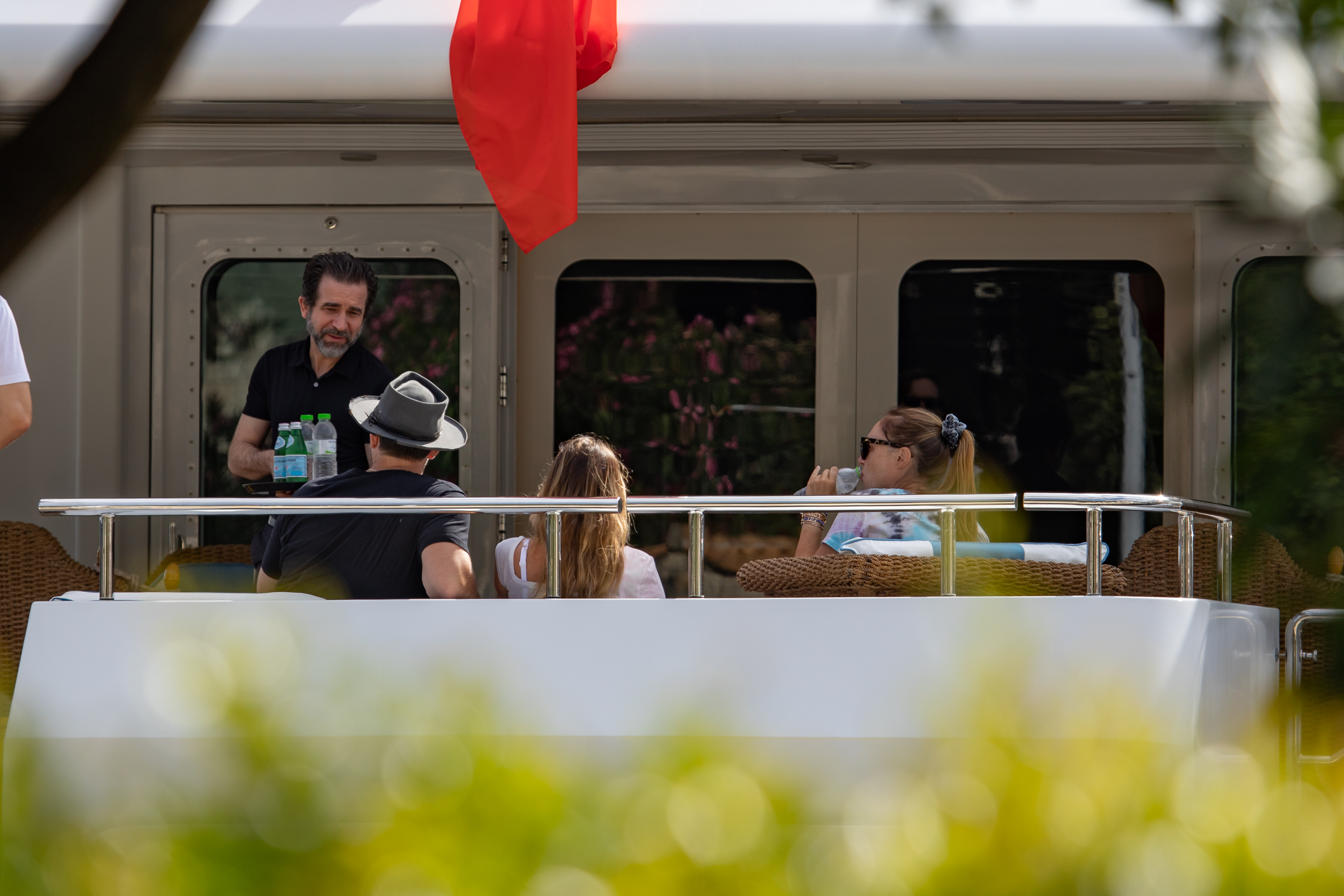 In April, it was revealed that Bernie was to become a dad for the fourth time at the age of 89 with his 44-year-old wife Fabiana Flosi.

He told Swiss newspaper Blick: "Yes, it is due in the summer. Hopefully he’ll learn to play backgammon soon!"

Fabiana added: “Like all parents we have only one wish: the child must be born healthy.

“Hopefully he will never express any interest in doing something in Formula 1!”