MRS Brown's Boys star Danny O'Carroll has revealed he lost more than a stone in little over a month saying: "I'm f***ing delighted."

The 37-year-old actor, who plays Buster, is the son of Mrs Brown star Brendan O'Carroll and is one of many family members in the BBC sitcom. 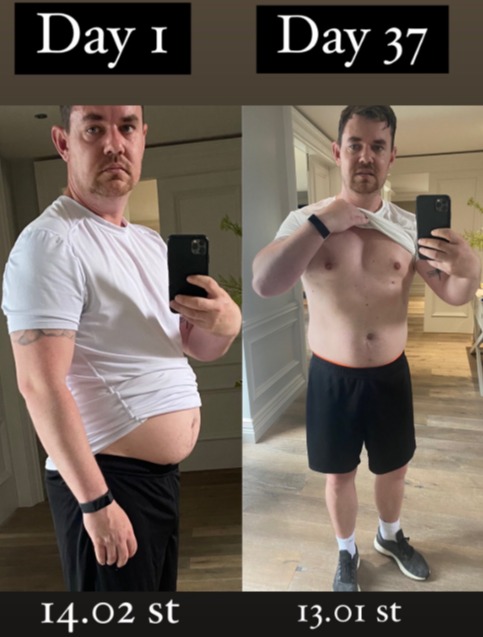 He has been updating fans on his weight loss progress, showing how he has gone from 14.02st to 13.01st.

Asked by one follower how he'd managed it the actor insisted his regime was "nothing special". 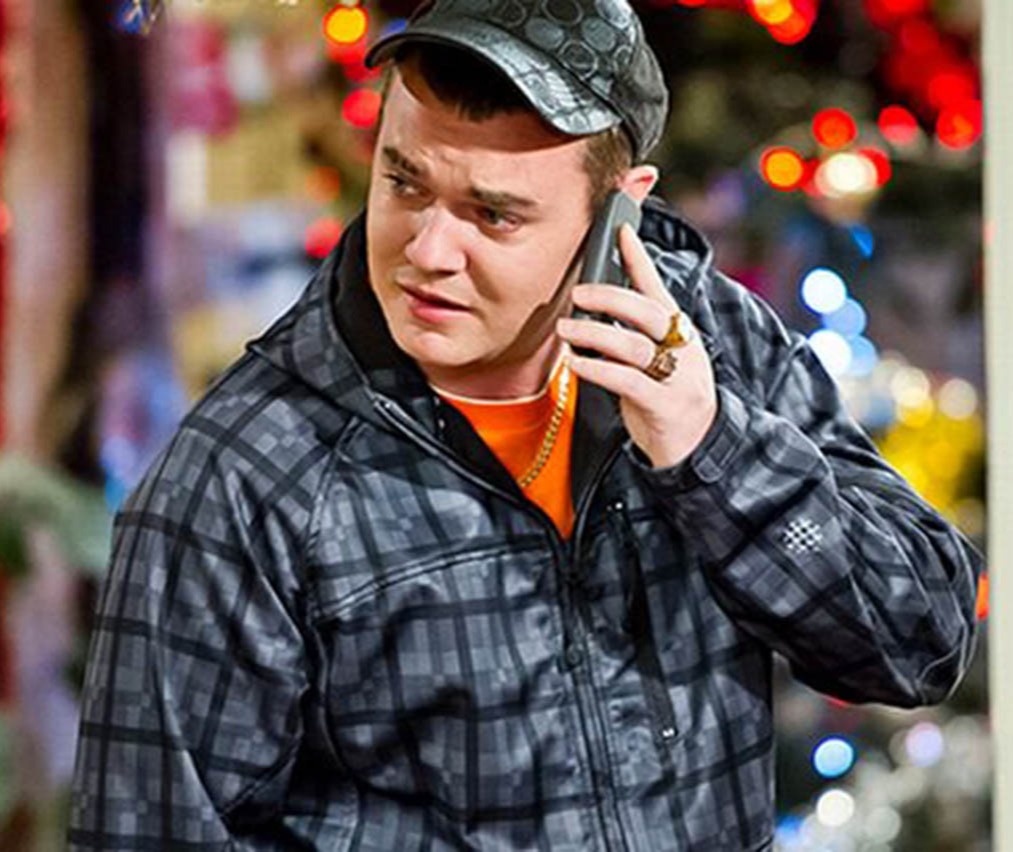 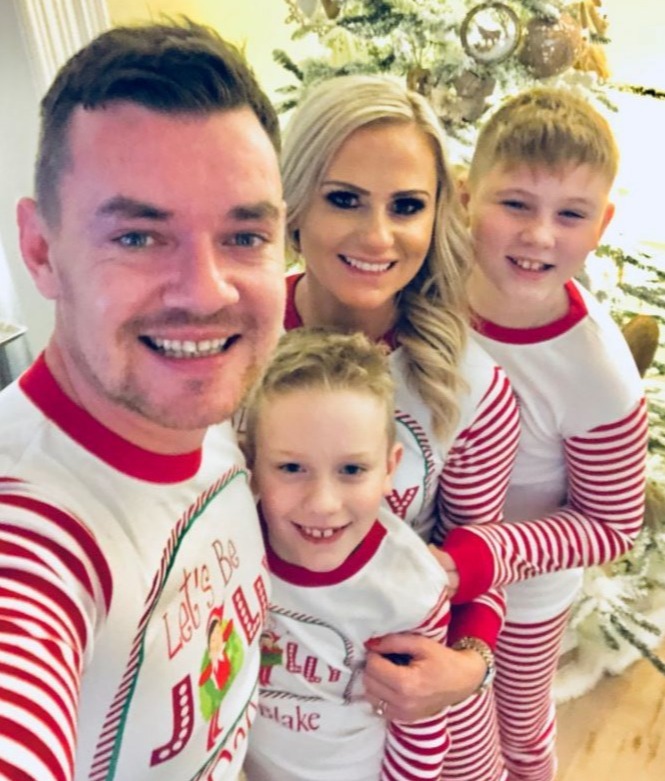 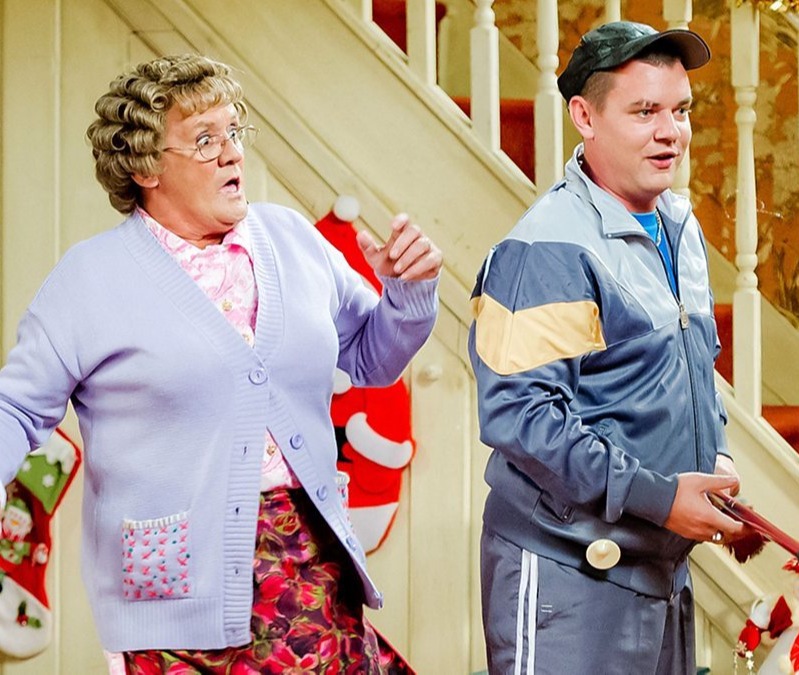 "The quicker I run the quicker I get off and then I do a dumbbell workout for as long as I feel like. I count my calories on the “My fitness Pal” app. Nothing special I’m just determined."

Many fans were impressed with one urging him: "DO NOT STOP NOW. Absolutely amazing keep it up."

But another joked: "You still achieve the same if you take photo from side pose 😂."

Danny is married with two sons and pet dogs and often gives fans a look at his home life with Amanda and their kids.