A MILLION Pound Pawn guest was left horrified after her grandfather's Rolex watch was smashed to pieces as it was revealed to be fake.

Andrea had arrived at the Sheffield-based pawnbroker with what she believed to be a gold-plated Rolex, a Daytona and a pocket watch. 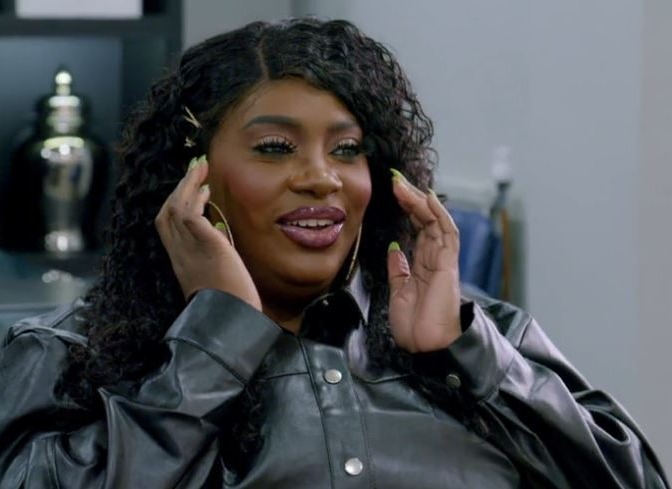 While the Daytona was initially of interest to pawnbroker Dan, with the real deal fetching up to £15,000, it was quickly discovered to be fake.

He explained to viewers that the rise of 'super fakes' in jewellery made it harder than ever to place the correct value on items.

Concluding the Daytona was worthless, he turned his attention to the gold Rolex, which Andrea hoped to sell for at least £600.

She revealed that the watch held huge sentimental value, belonging to Andrea's grandfather before he passed away. 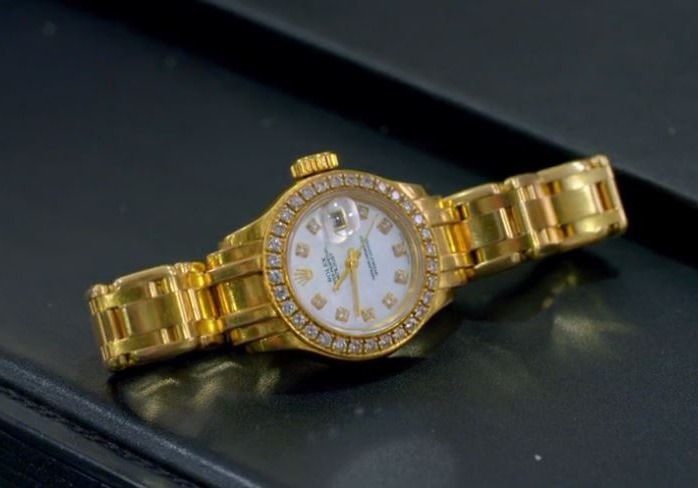 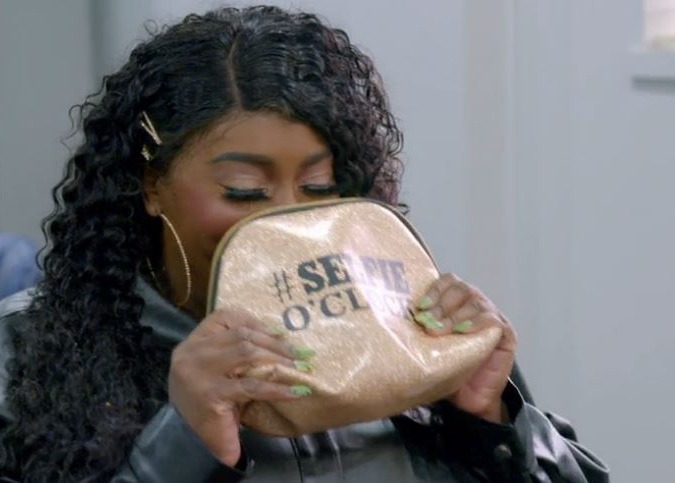 Inspecting it closely, Dan explained it was a fake but that real gold had been used to make it, which could give it great value.

Holding it in his hand, the expert added that it had the right softness to be gold and was keen to weigh it to determine it's worth.

Dan then made a upsetting realisation, telling Andrea: "I've got to destroy it to work out how much it's worth."

Agreeing to let the pawnbroker smash the watch to pieces, he took a small hammer and hit the jewellery until it began to break. 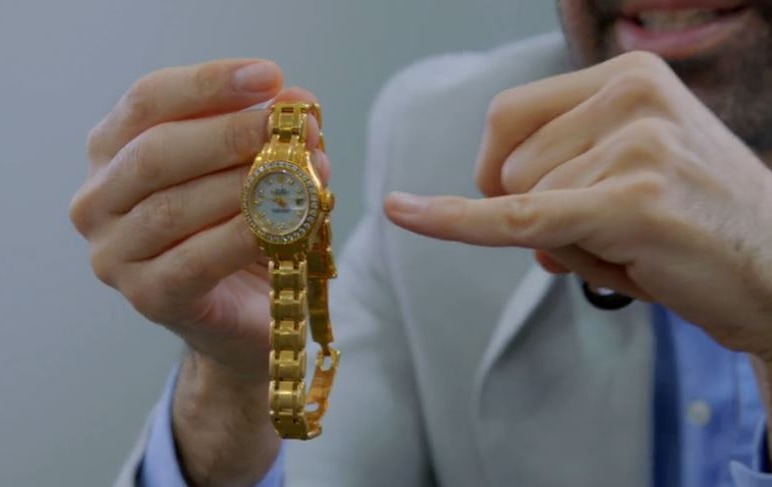 Andrea covered her ears so she didn't have to listen to the hammering sound as the watch was destroyed.

When it was in pieces, Dan weighed the different elements of the watch and began the valuation, taking into consideration how the price of gold hit an all-time high during the pandemic.

His assessment concluded that he would buy the watch off the guest for £2,700 – over four times what Andrew was expecting.

"Are you for real?" the shocked guest asked, clearly pleased that the watch had more than just sentimental value. 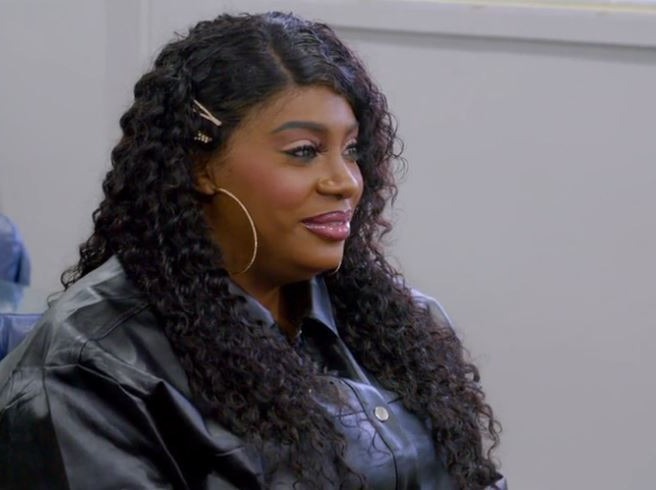 Andrea then handed over the pocket watch, which the expert didn't need to destroy to work out was worth £2,800.

"I can't believe it," Andrea said as she realises she was walking away with £5,500 after joking she "never gets nothing" in life.

Taking to Twitter, fans were shocked by the final price as one wrote: "Someone explain to me why you'd make a fake watch with £2,000 worth of gold?"

Another chimed in: "Surely he could've given her the price of the pocket watch first before smashing up her grandad's watch?"

"Why did she have to be there to see her grandfather's watch smashed up?" a concerned fourth viewer asked.

Million Pound Pawn airs on Tuesdays at 8pm on ITV.