The funnyman, 44, discussed how he lost the weight when he visited the Mayr clinic in Austria with his friend Paul Tonkinson in February 2017. 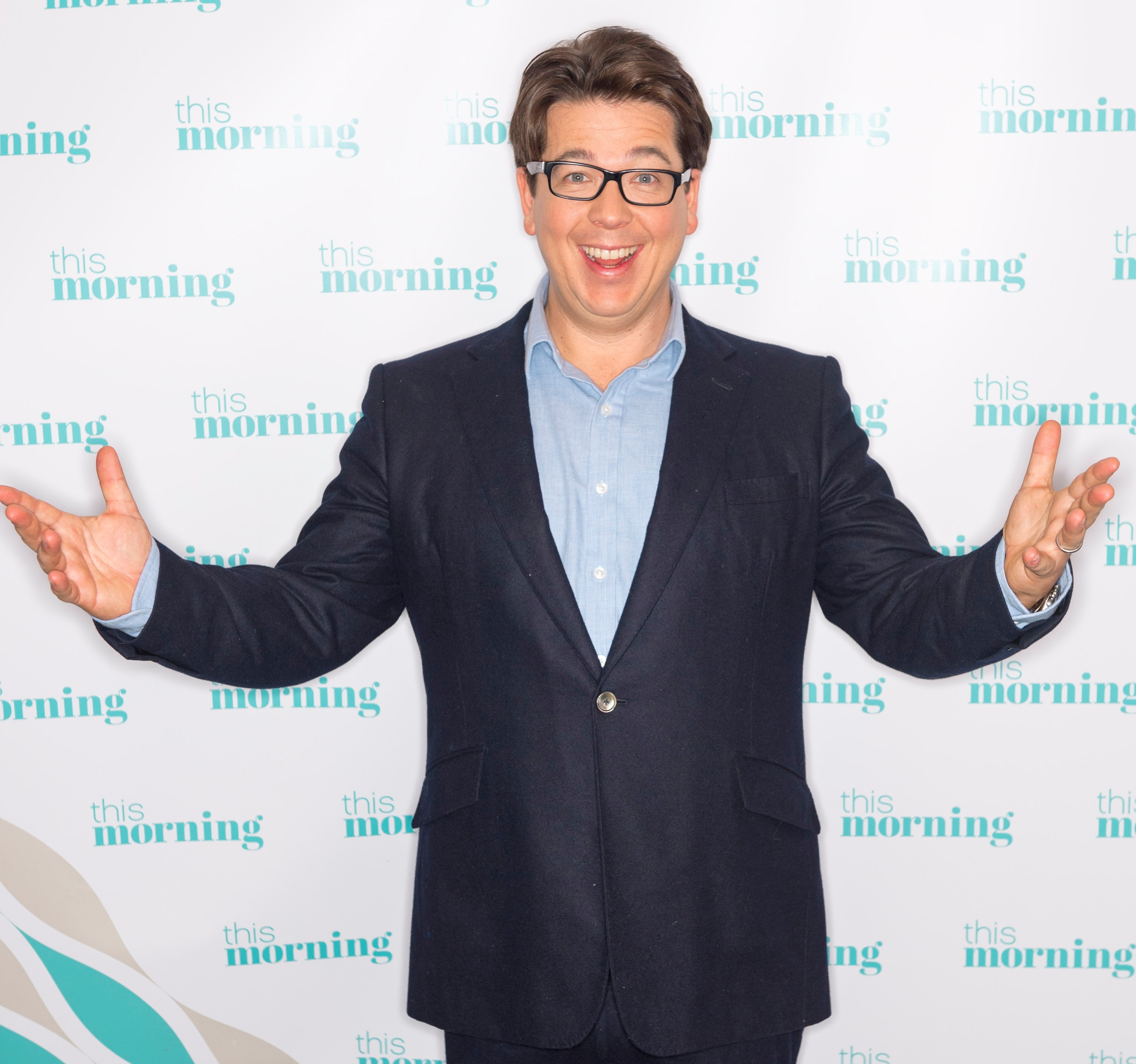 Michael explained that he and his pal "starved" themselves during the trip as they survived on Epsom salts as well as soup and crackers.

Reflecting on the experience three years on, Michael admitted he was left "emotional, depressed and confused" on the extreme diet.

Speaking on Jessie Ware's Table Manners podcast, he said: "You drink the Epsom salts first thing and then within 20 minutes, the whole of the clinic – which is full of wealthy fat people – are all rushing to the lavatory.

"I lost a stone – we were only there six days. I was so emotional, depressed and confused and Paul was skeletal." 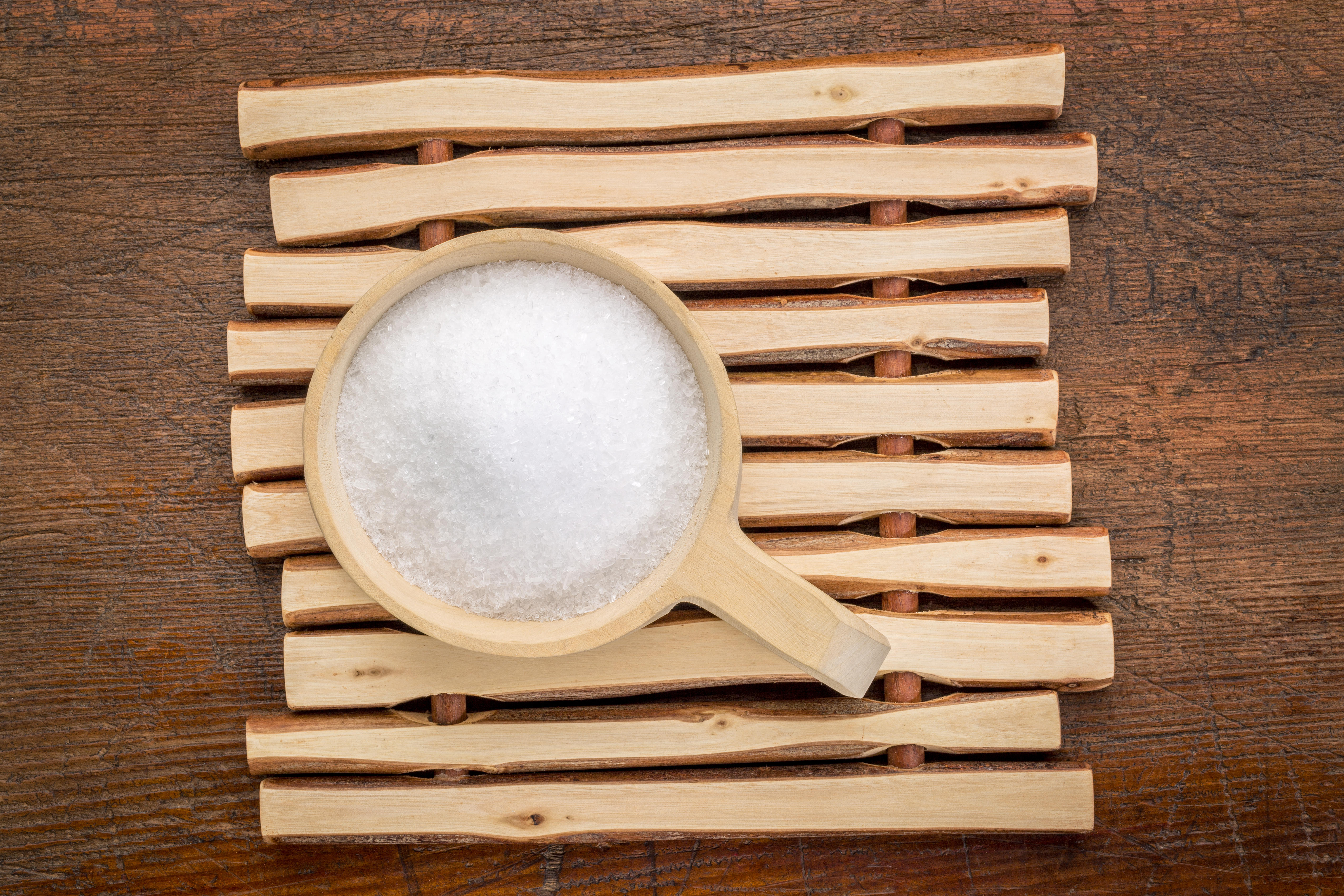 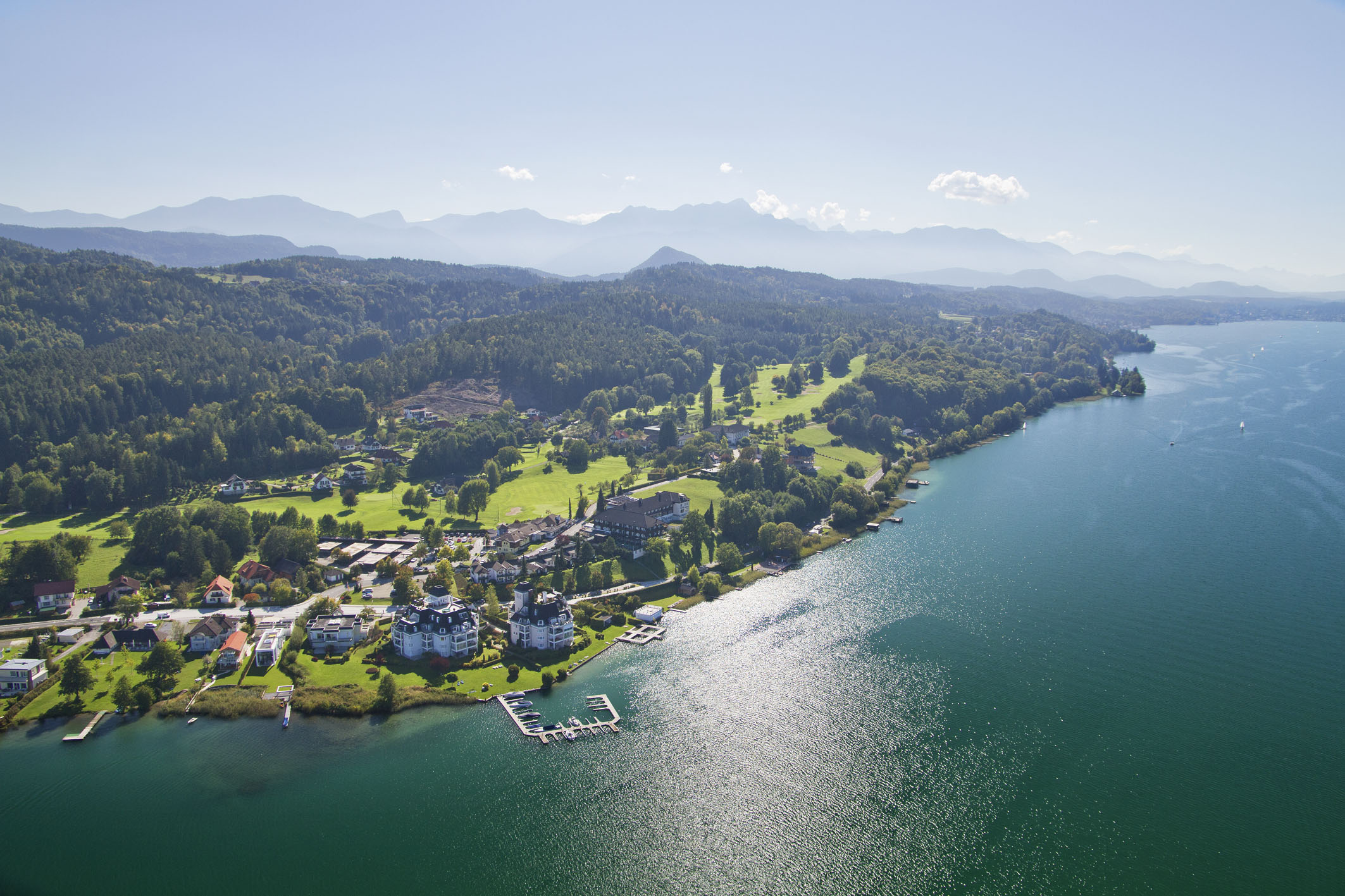 Michael explained that the pair ended up leaving early after his pal "nearly died" following an unfortunate incident.

According to the TV star, Paul, who lost 20lbs, went on a woodland hike and felt the consequences of his cleanse, which he said was "a bit grim".

Yesterday, Michael admitted he regrets saying that his wife "farts all the time" in one of his stand up routines. 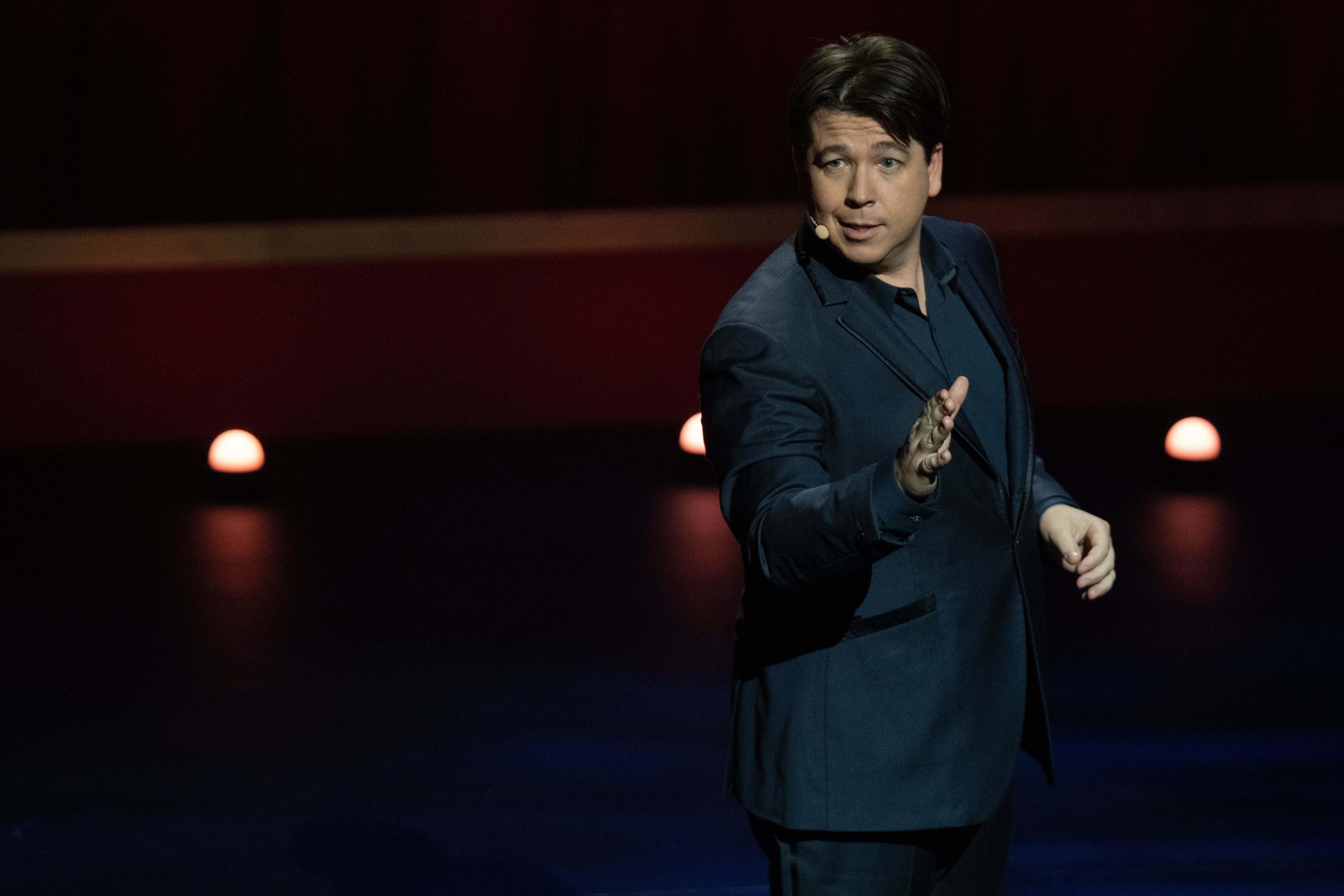 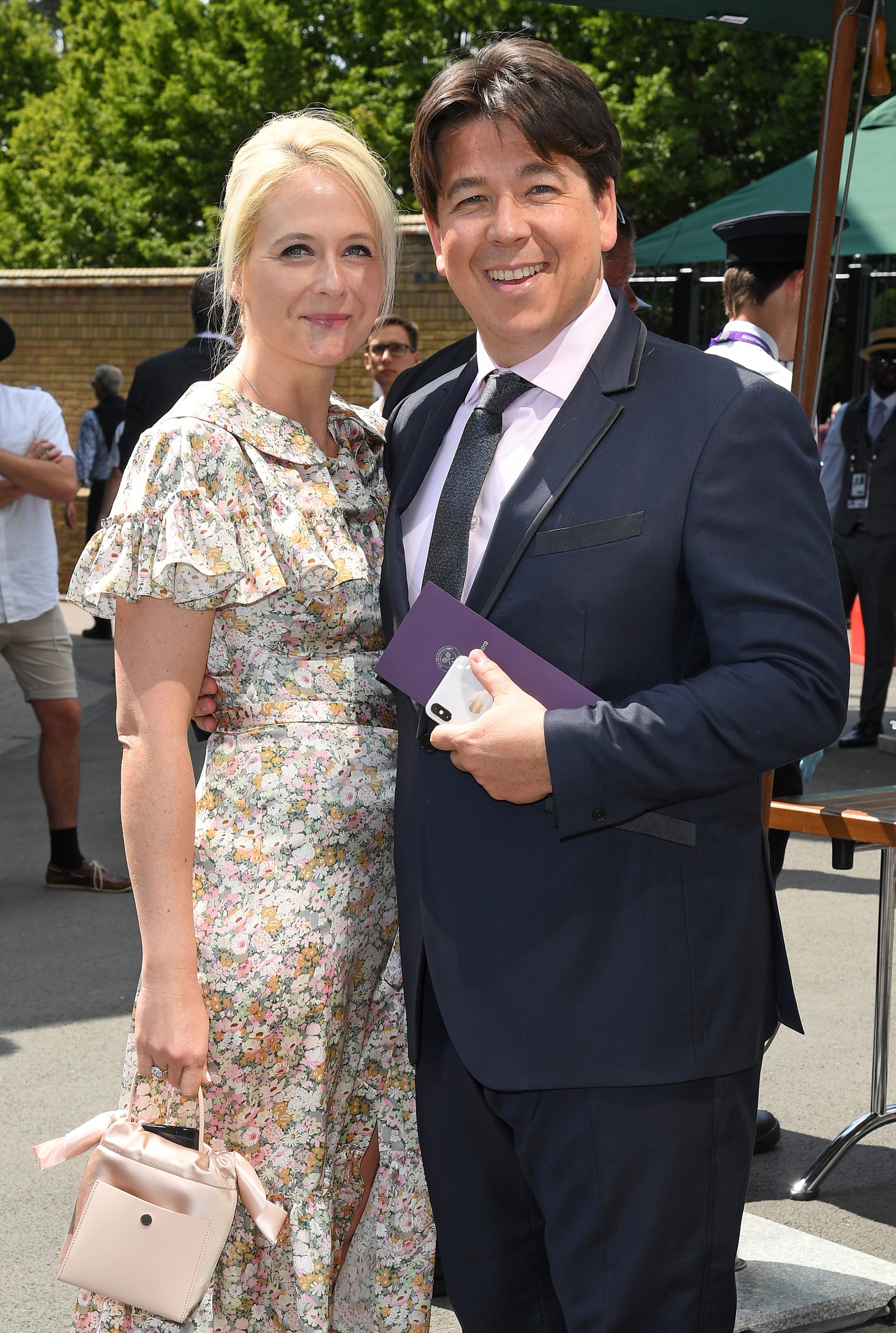 Michael often tells jokes about his wife Kitty during his performances but it seems he may have taken it too far.

The funnyman actually wishes he's never told one particular joke – and it involves a rather personal bodily function.

"I regret the jokes I made about her on a previous DVD about her farting in the night while she's asleep, because that's not actually, strictly true," he said during a recent interview. 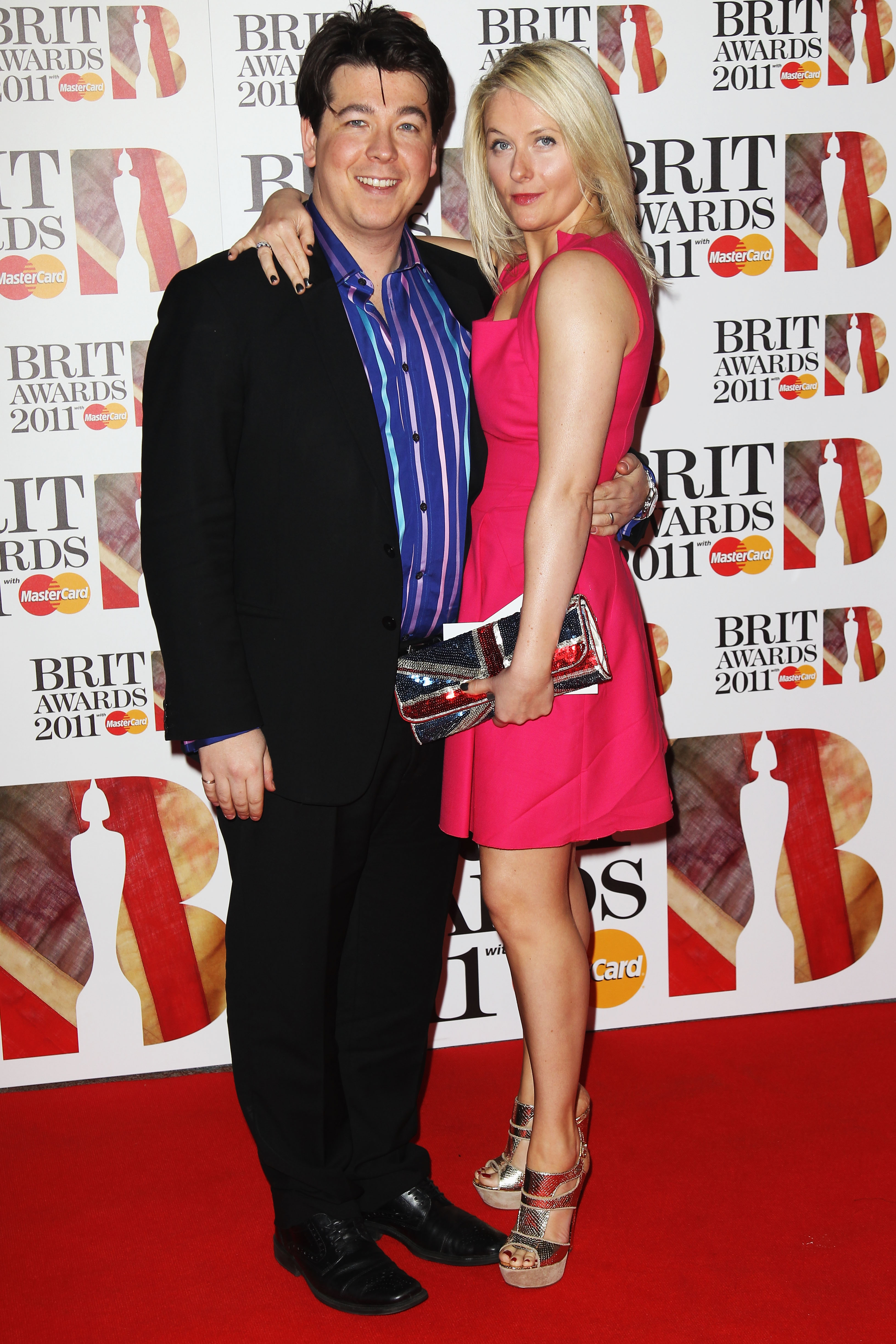 "I regretted those, but she was fine with those. I ran them by her, she was fine. I think it upsets her a little bit when strangers come over and go, 'Oh, are you the one that farts in the night?' Or, 'Are you the one who can't pull her tights up?'

"I don't think she likes that. But ultimately, I need laughs to pay the bills and she's okay with it," he added.

Discussing his latest routine, he continued: "The thing about finding the reversing in the car sexy, that is quite odd but I think girls can relate to that.

"Literally, every time I do that reverse, she goes, 'Ooh I really like that' and it makes no sense to me at all.

"Most of the jokes, I end up being the butt of them so I think she's fine with it. The fact that people are laughing at it shows that it's a reality."

Michael and Kitty reside in Hampstead, London, with their two sons Lucas and Oscar.