MICHAEL Barrymore today broke down as he opened up about his "20-year hell" over the death of Stuart Lubbock at his mansion in 2001.

The TV star has continuously denied any wrongdoing – but police insist Stuart, 31, was raped and murdered in Essex 19 years ago. 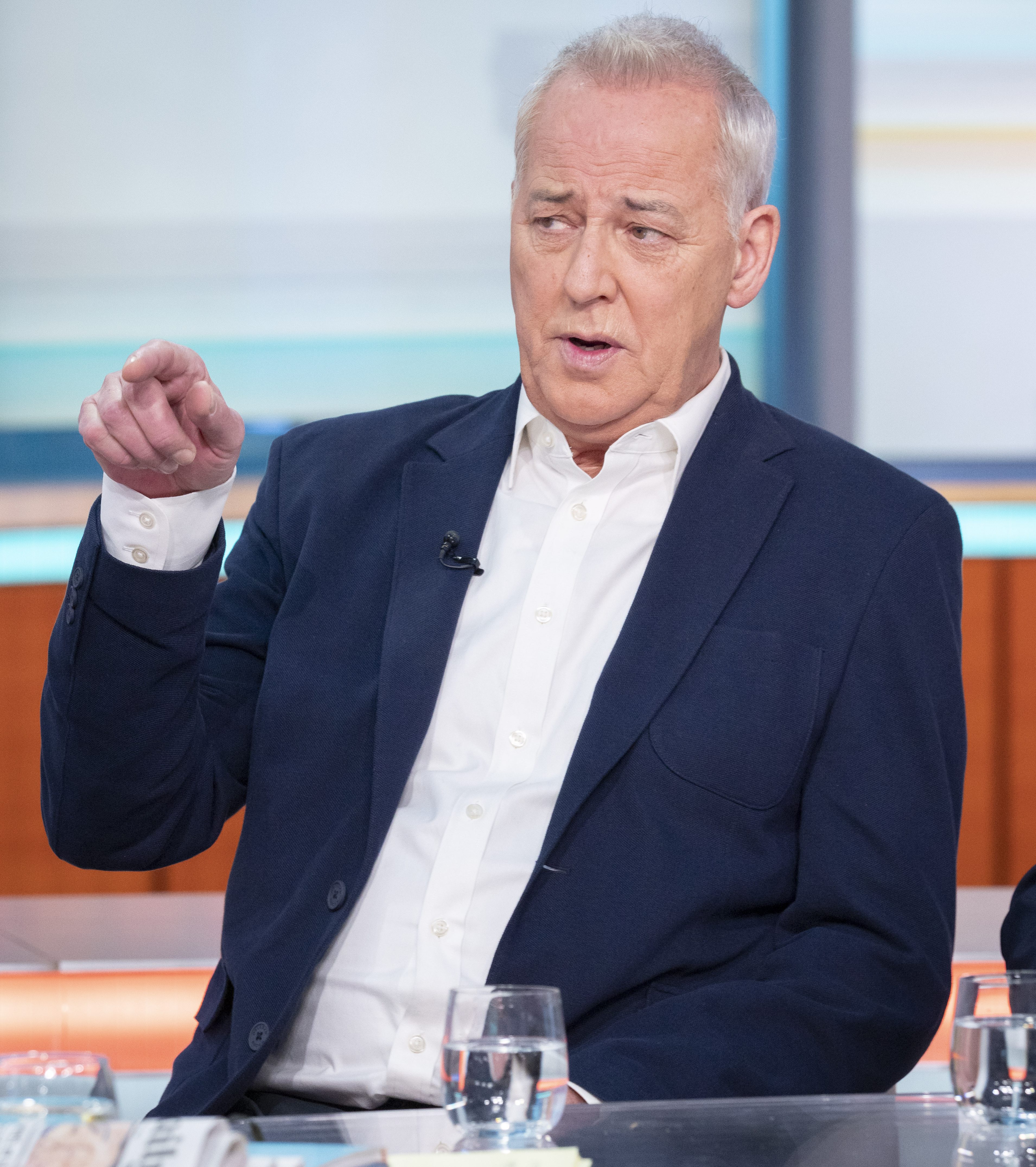 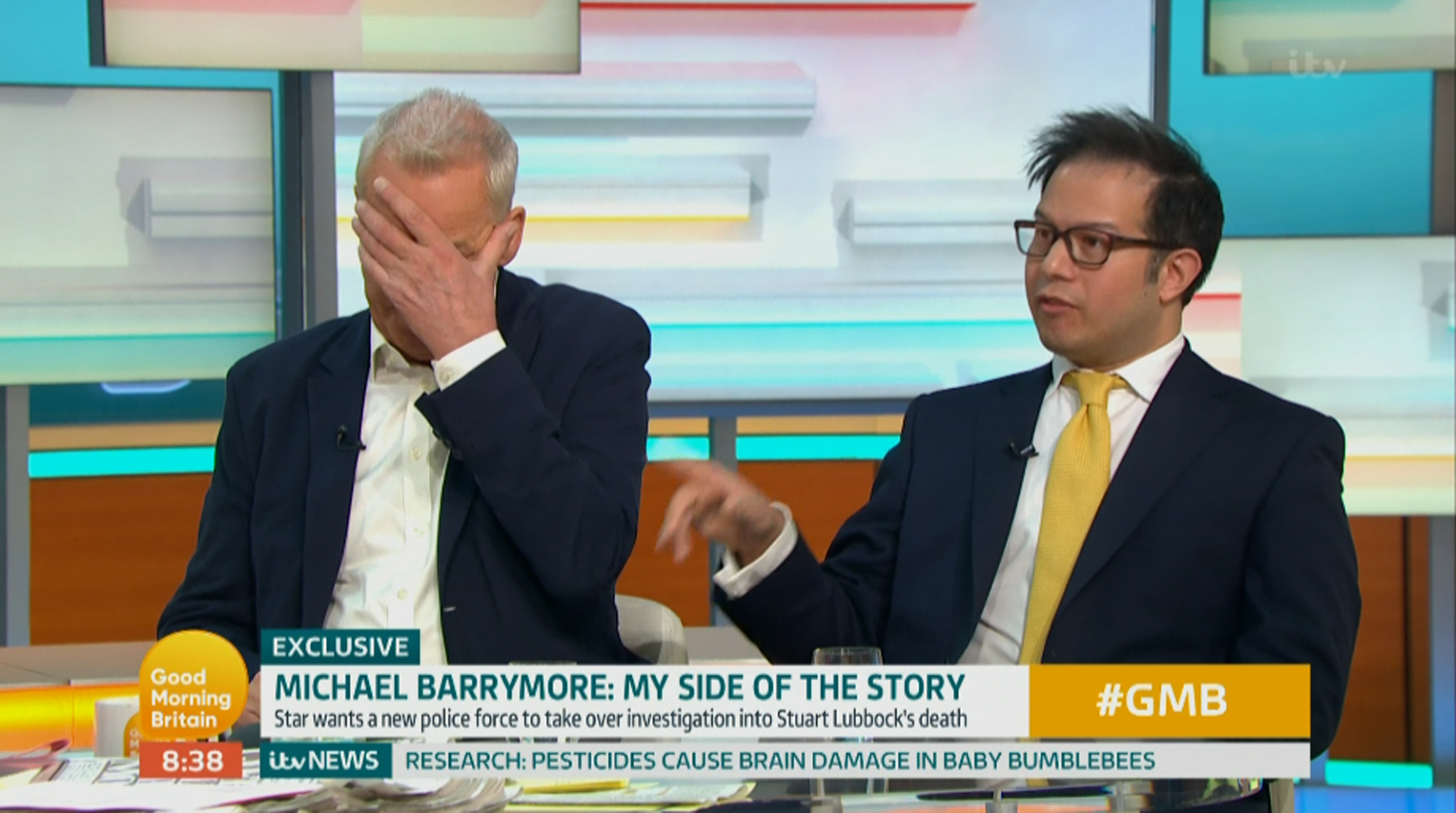 In his first TV interview since a new police probe was opened into Stuart's death, Barrymore slammed "Poundshop detectives" on Twitter as he spoke of his "pain and agony".

Voice breaking, the 67-year-old told ITV's Good Morning Britain: "The only reason I got through the last 19 years, coming up to 20 years, is the massive support out there from fans and my mates.

"They know I'm not a wrong'un. 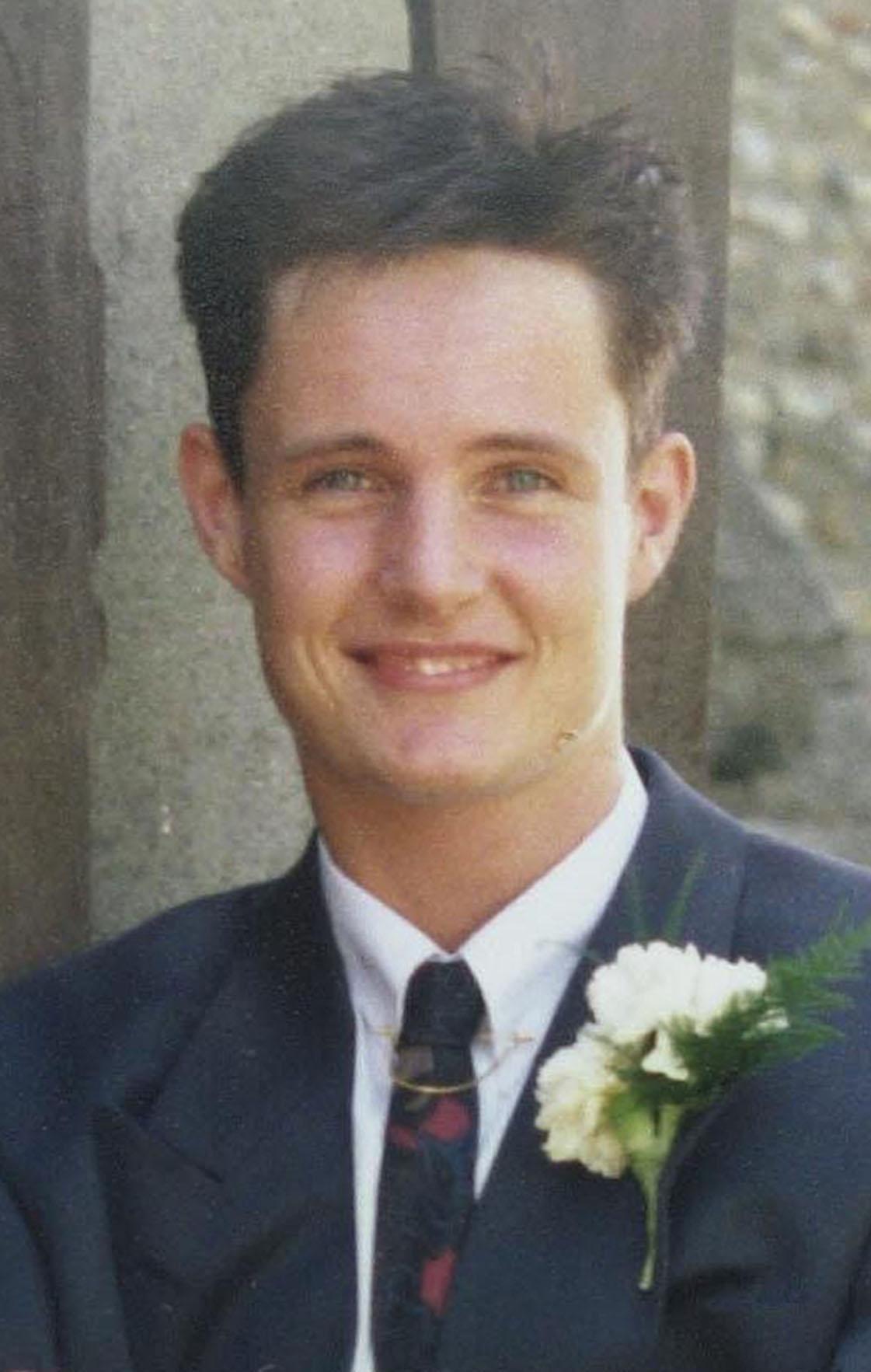 Stuart's death was explored last month in Channel 4 documentary Barrymore: The Body In The Pool.

On the programme, three pathologists cast doubt over whether divorced father-of-two Stuart drowned and it was suggested he could have died from “horrific” internal injuries.

It came after The Sun exclusively revealed Barrymore and his seven pool party guests are still being linked to the rape and murder of Stuart.

Cops said they were investigating a “cover-up” and none of the group could be ruled out of their investigation.

Barrymore, his ex-lover Jonathan Kenney, and dustman Justin Merritt were all previously arrested over the death before being released without charge. 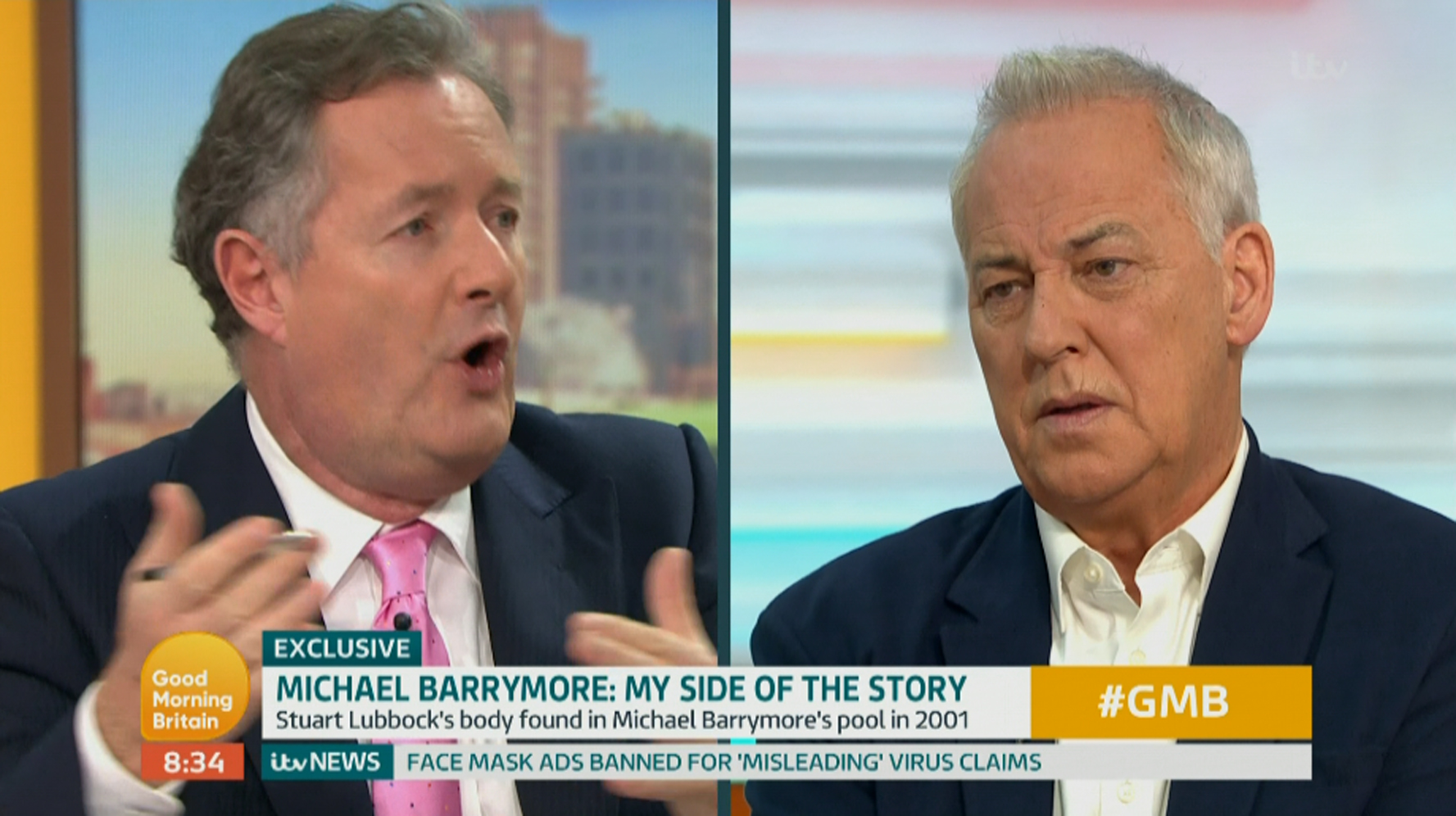 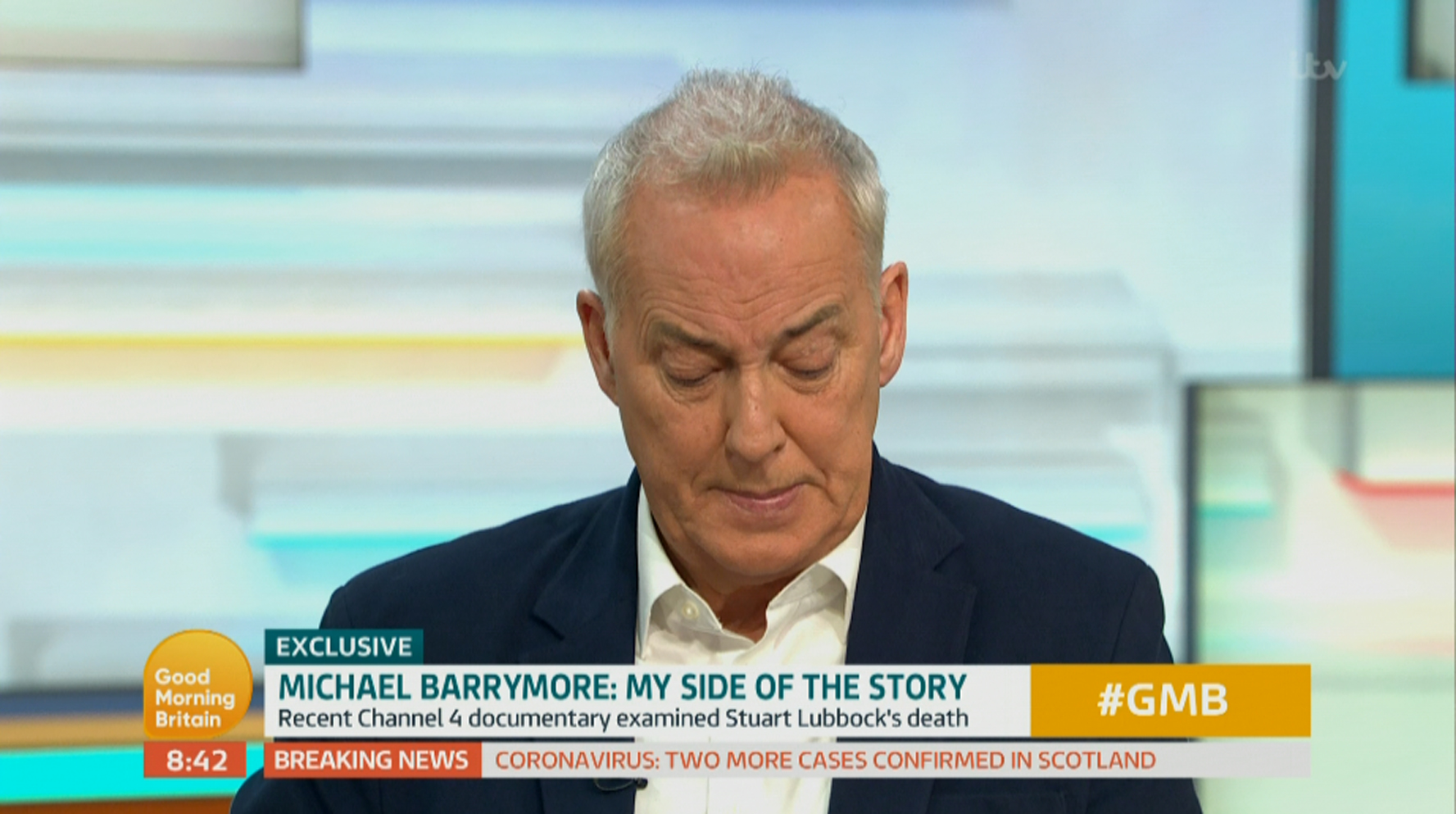 Speaking today, Barrymore said he doesn't believe anyone at the party knows anything over than what they have told the police and revealed he hasn't seen them since.

He added: "The wall of silence is because they genuinely don’t know. Yes I do believe them.

"I do believe [nobody at the party knew what happened].

"I can’t see how…because of going against Essex Police for wrongful arrest, I was able to see every witness statement. I only quoted from facts and that's what my view is.

"Everything I say is not because it's what I wanted to hear because that's the story I wanted to put out there, it's what's in the witness statement. I only quoted from facts."

Stuart's dad Terry, 75, last night urged Barrymore to "come clean" about the death in the interview.

But Barrymore claimed today Terry "knows he is innocent" and said he has met with the grieving dad three times. 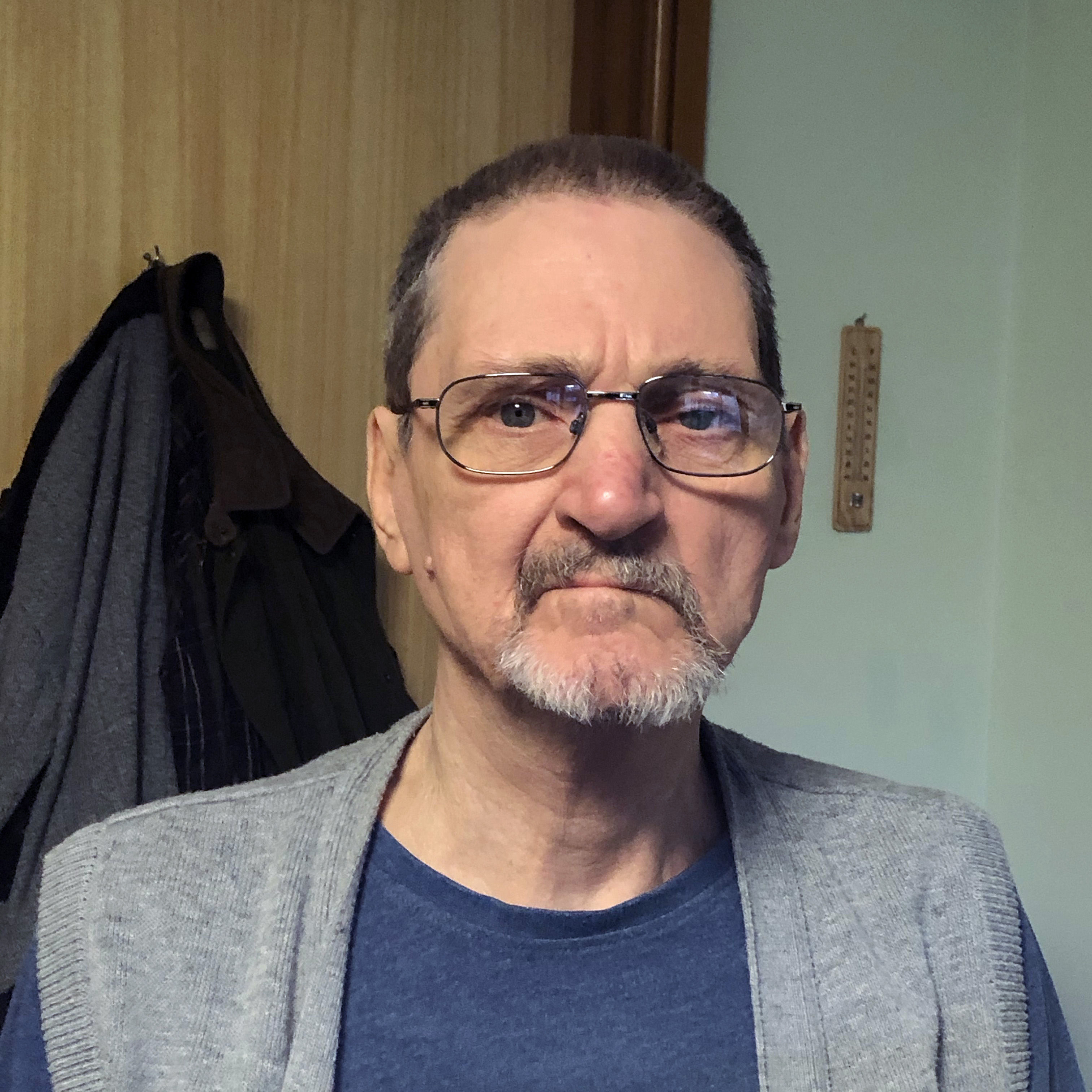 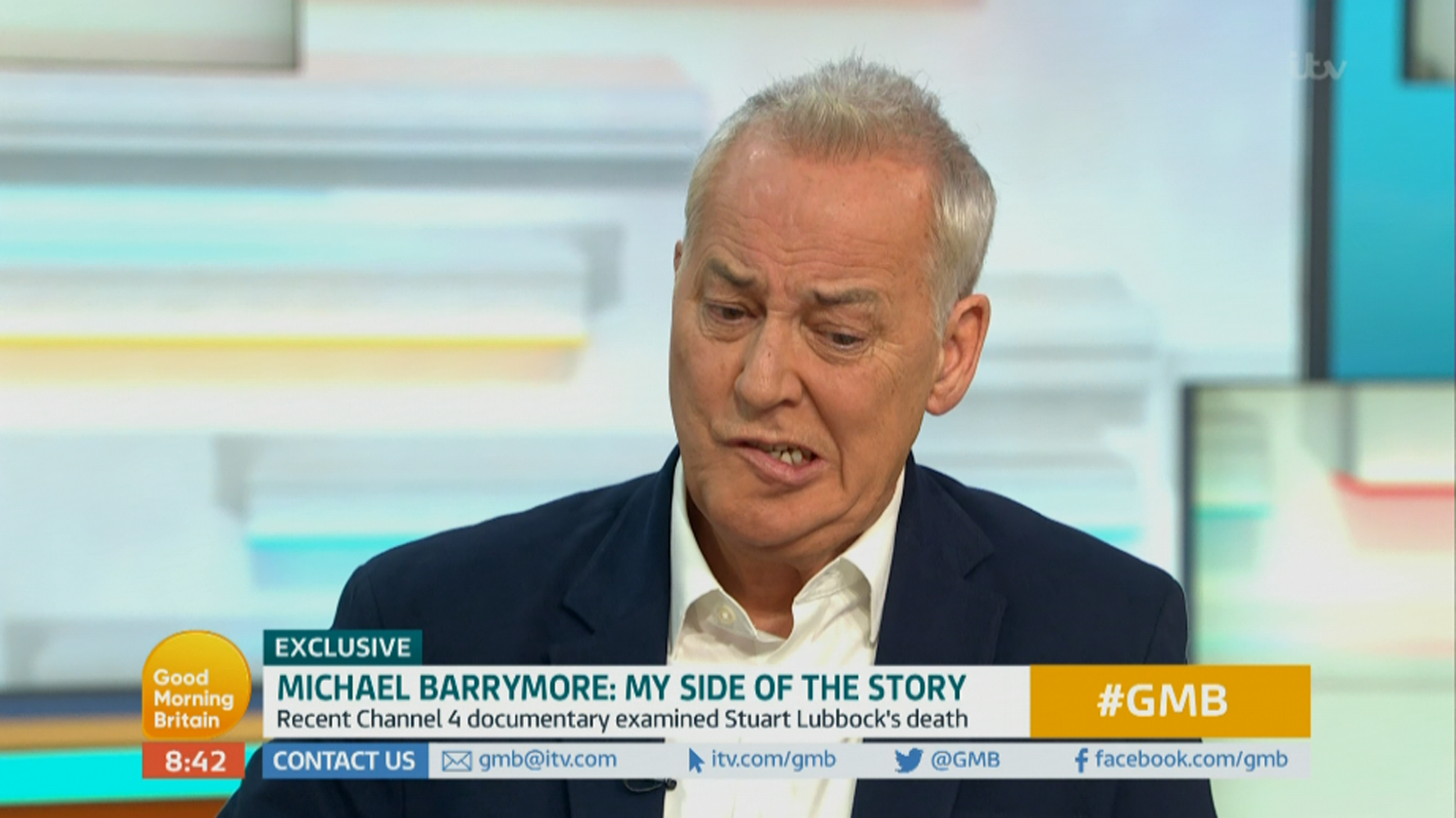 "I say, 'Why do you keep having a go at me when we part and pointing fingers'. And everyone else is joining in. A nudge and innuendo.

"It doesn’t matter how bad it is for me it won’t be as bad as Mr Lubbock and his family. Why would I hide and kept anything and put myself through this pain and agony every time this comes up." 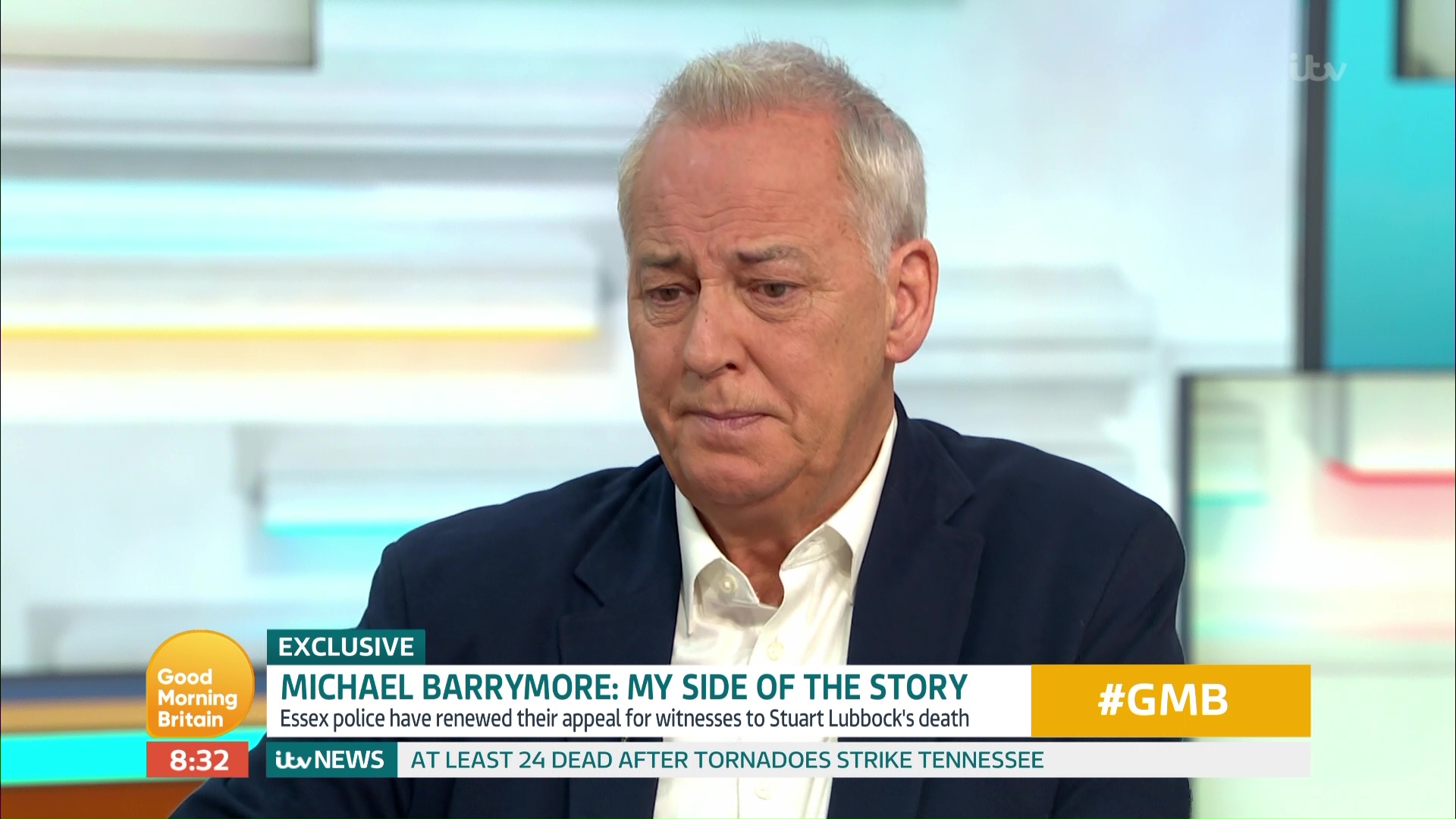 Barrymore was also asked by Piers Morgan whether he would believe Stuart's death was "an accident or more to it" if he were in Terry's shoes.

The star replied: "Based on what is there and the evidence I would have to go down the line of it's not what he thinks.

"Why don’t we sit down together, instead of this constant 'I know you have'. Let's deal with it properly as grown ups.

"He knows I have nothing to do with it. He says, 'How else will I get publicity?'."

But when host Susanna Reid pointed out Terry was not there to defend himself, Barrymore added: "If that's hearsay I take it back." 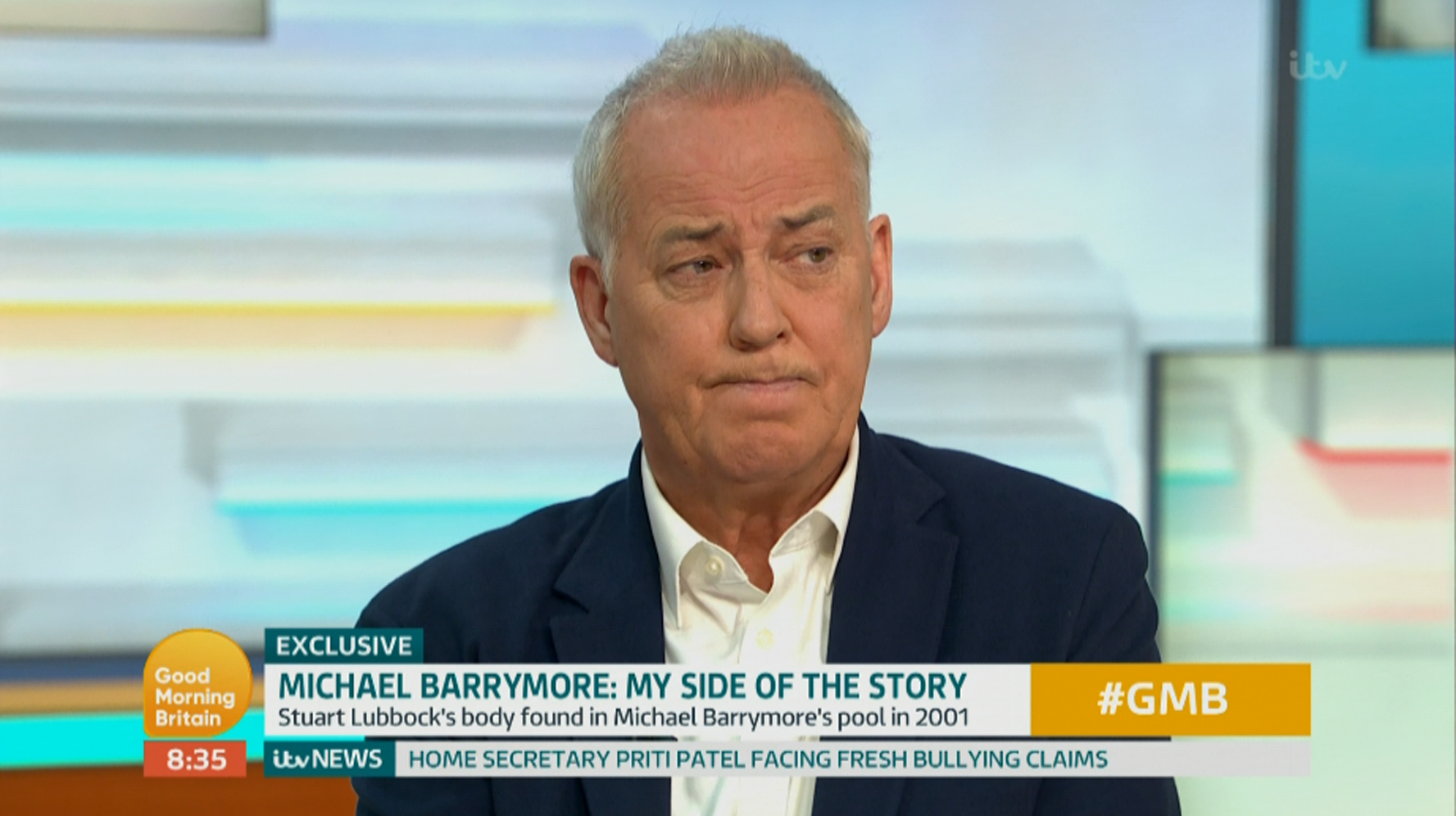 Barrymore is now calling for a fresh investigation into Stuart's death by another police force as he revealed he "wished" he had something to offer cops.

"I've got every right to go out and to be employed and work in the business I've worked in without … being kicked in the teeth just because I'm back on the telly."

He said Terry's torment "comes before me and everybody" but added: "I can't live my life. I can't get on with my life."

A 2002 inquest into Stuart's death recorded an open verdict after failing to conclude what caused him to die.

A post-mortem revealed the meat packer had ecstasy, cocaine and alcohol in his system.

The Essex Police detective leading the renewed inquiry says Stuart was raped and murdered – and believes it was then covered up by seven other people present at the late night party.

DCI Stephen Jennings said: “Let me be clear — I believe Stuart Lubbock was murdered. And we will catch whoever did it.” 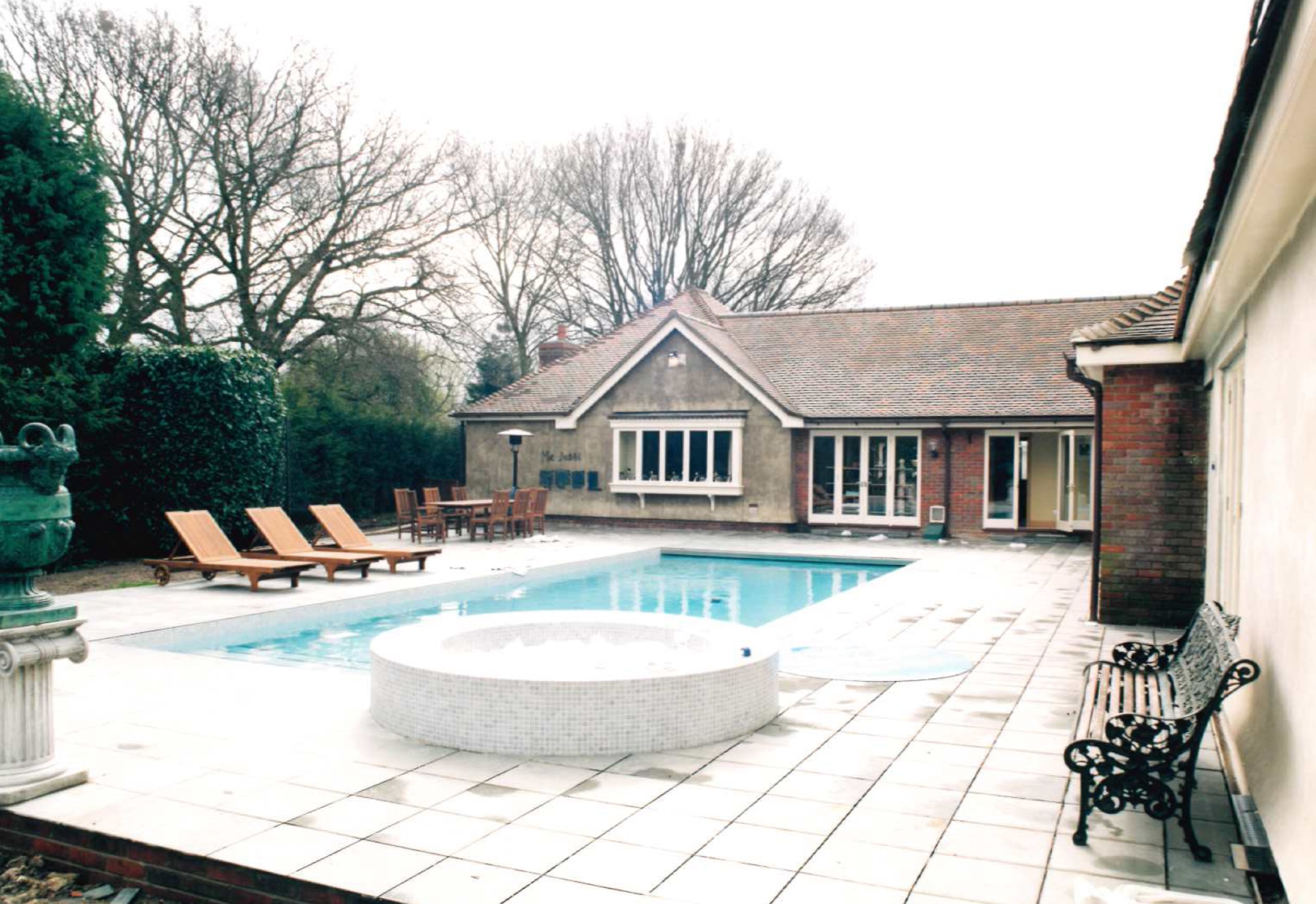 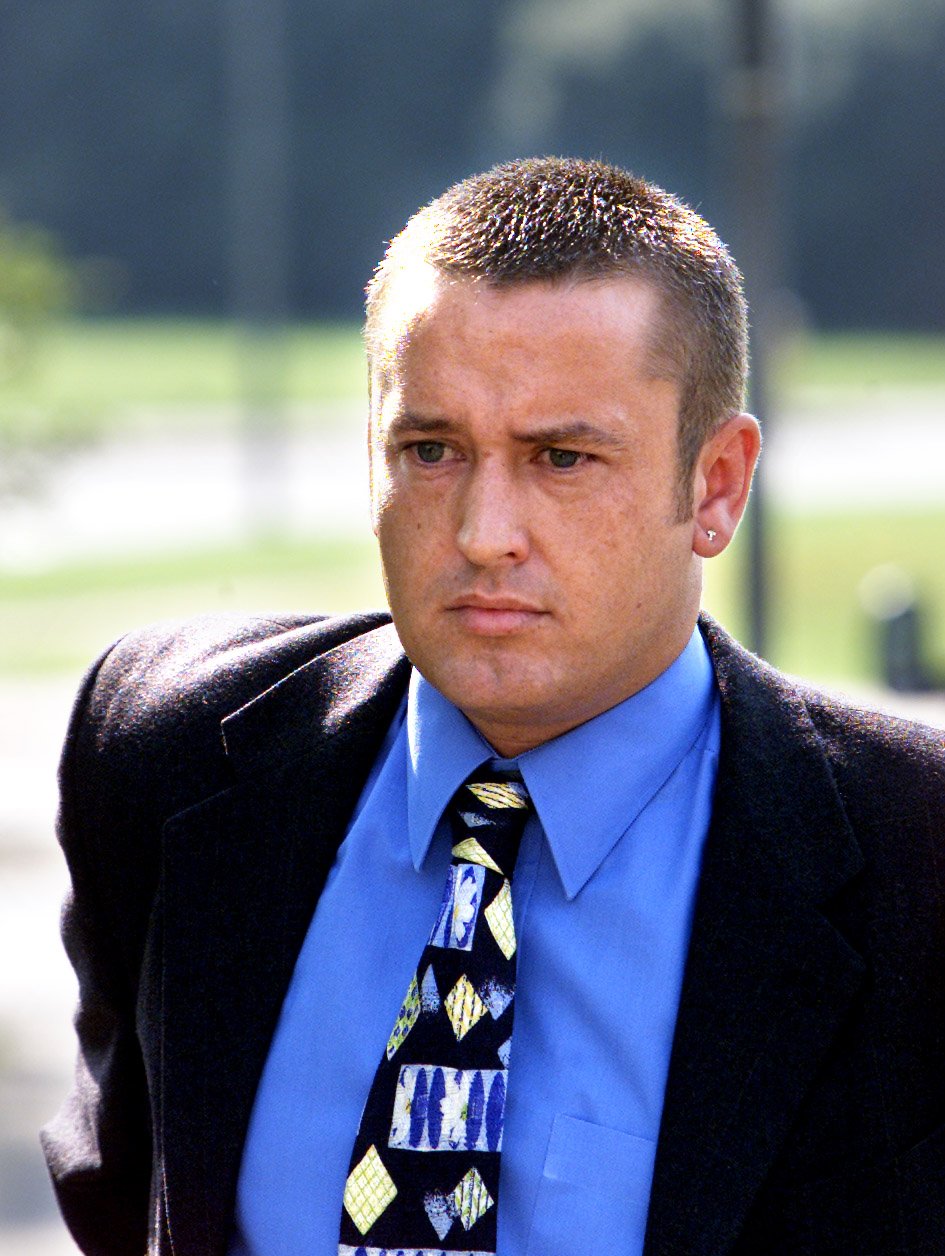 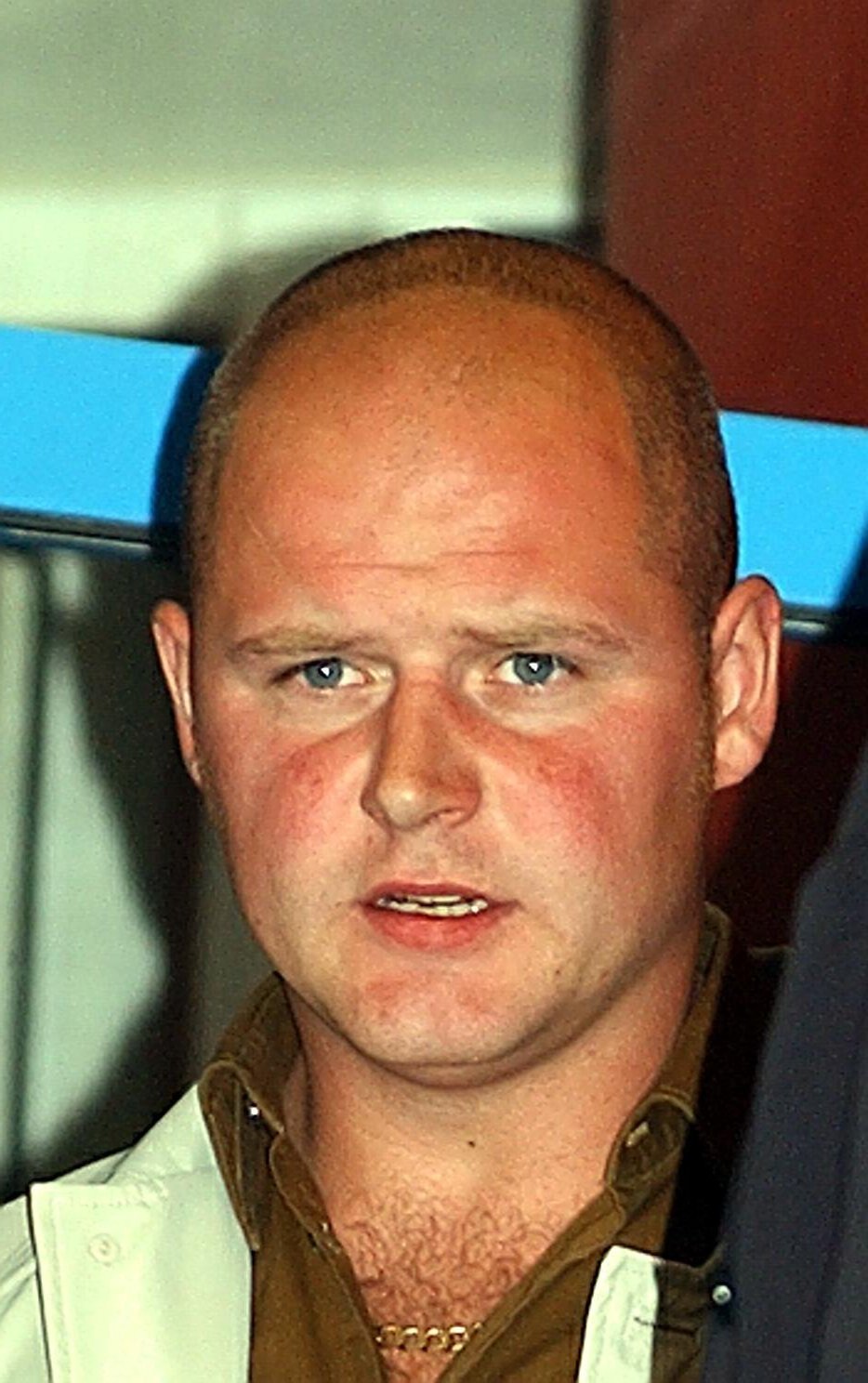 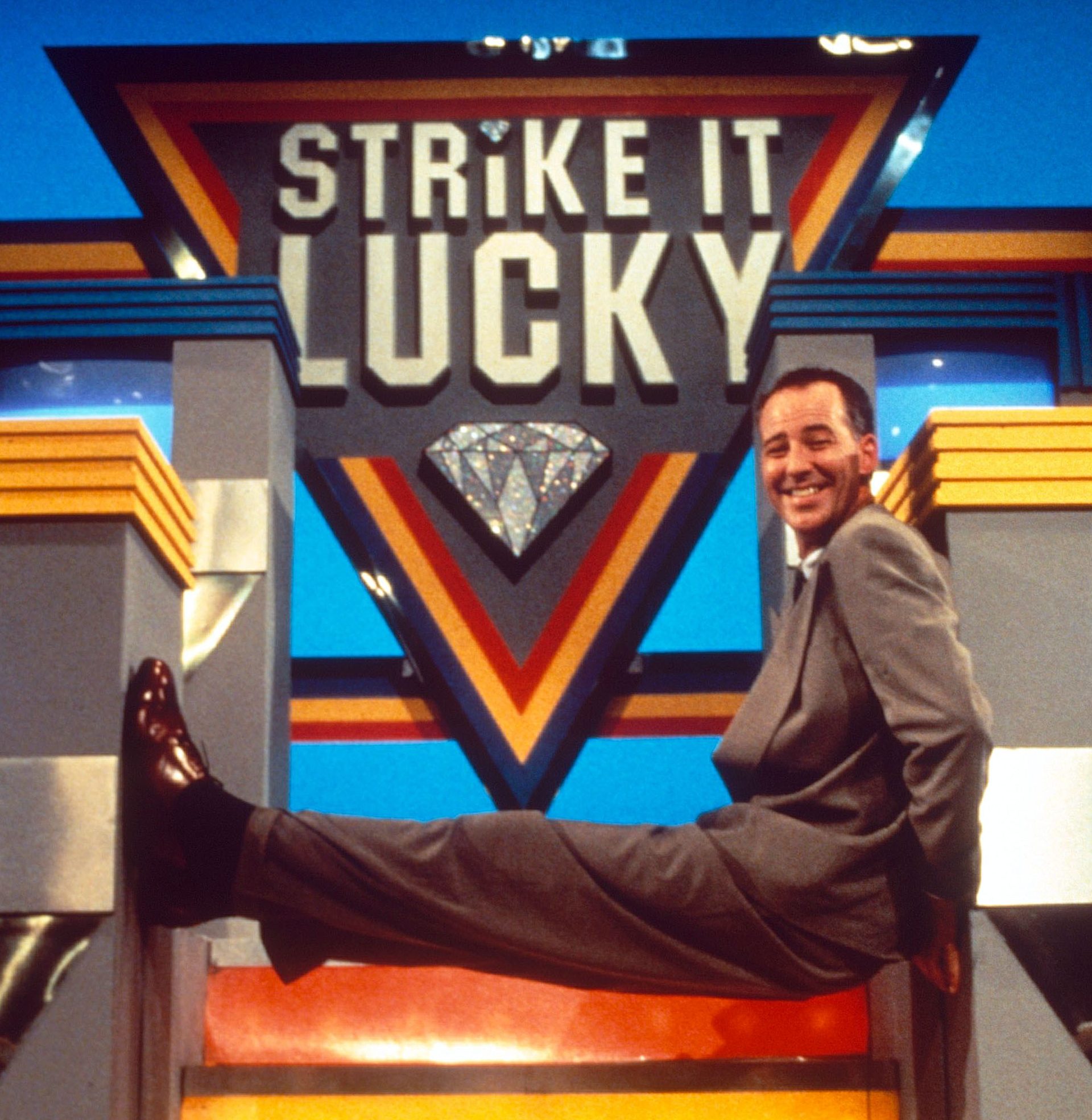 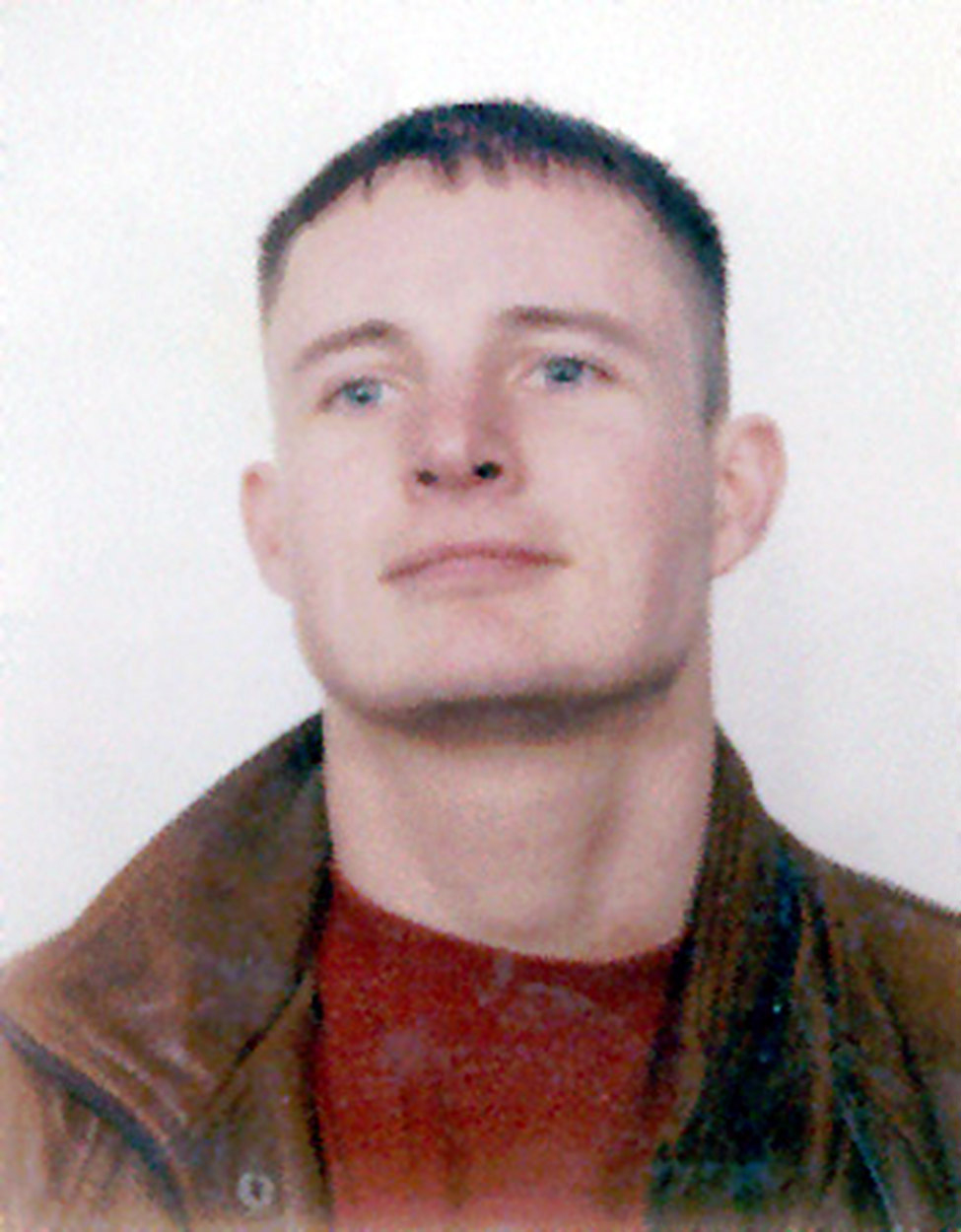 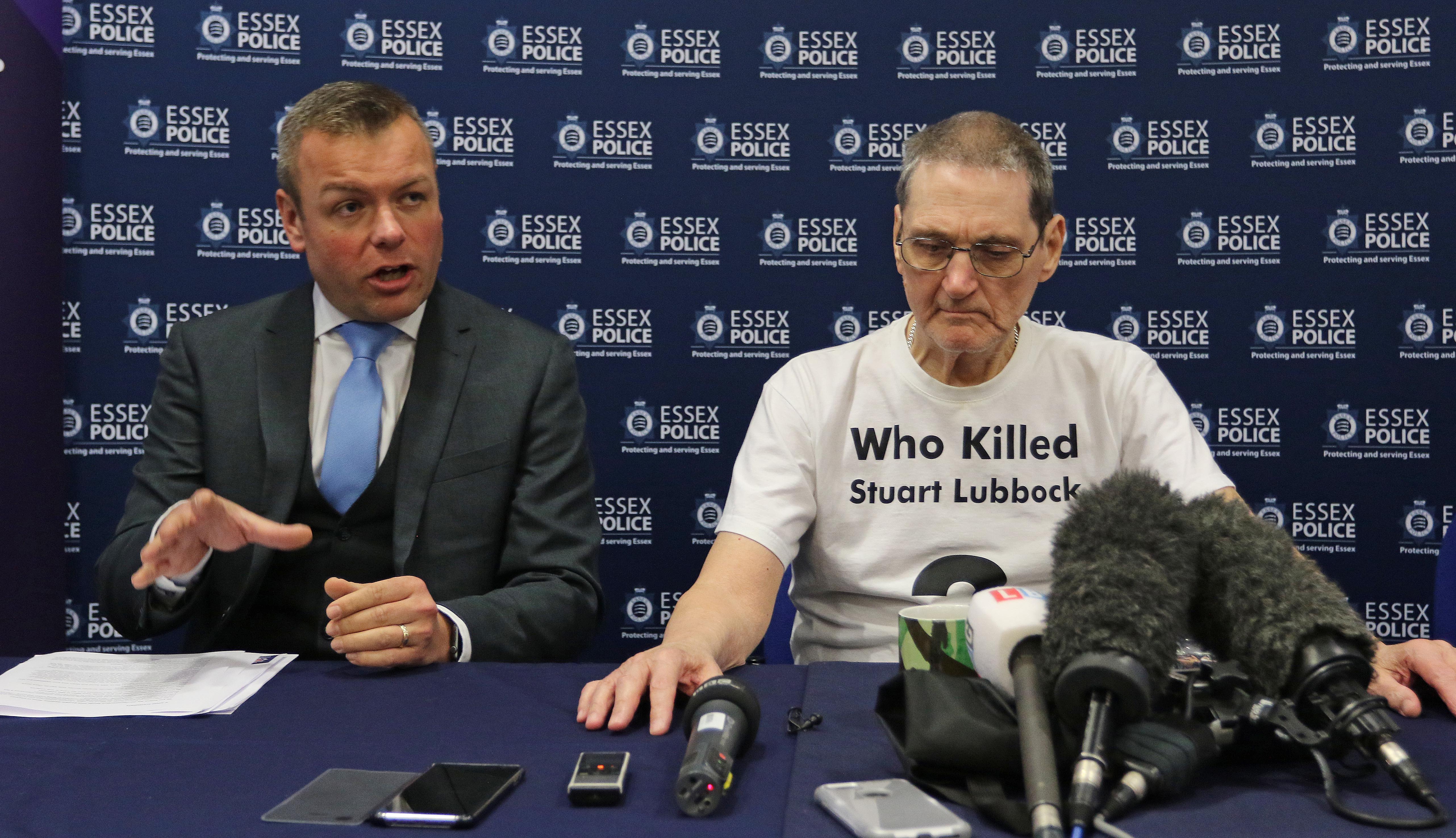