Home » TV and Movies » Mean Girls 2: Will there be a sequel to Mean Girls? Star opens up

For chick flick fans everywhere, Mean Girls is a movie which must be watched. It has been 15 years since the movie’s release and mega fans are still trying to make “fetch” happen. But could Mean Girls 2 – a sequel to the original movie – possibly be a thing in 2020? Express.co.uk has all you need to know about Mean Girls 2.

Will there be a sequel to Mean Girls?

Technically, there already is a Mean Girl 2, as a direct-to-video sequel of the original movie did take place.

However, this was made with no real link to the original, as none of the original cast or crew returned except for Tim Meadows, who played Principal Duvall.

The sequel aired on ABC Family and went straight to video, so for Mean Girls fans this can probably be wiped from the memory bank. 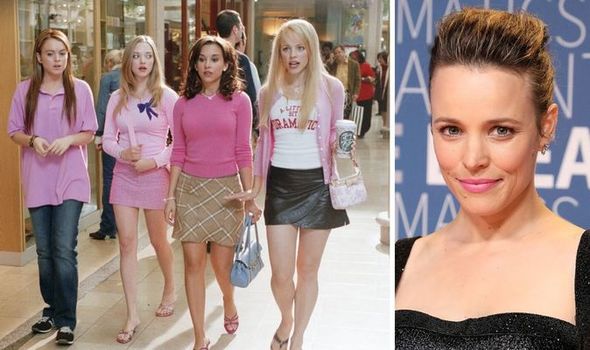 One of the original cast members has, however, given a tantalising tip of where a sequel could go, and whether they would be interested in reprising their role.

Rachel McAdams, who played the head Mean Girl herself, Regina George, opened up on the movie and her role while taking part in the Heroes of Health: COVID-19 Stream-a-thon to raise money for Canadian charities.

Speaking of the 2004 movie, she said: “Let’s hope Mean Girls has helped girls to be nicer to each other, not the other way around.

“It’s really bizarre. I feel so lucky to be part of something that has stuck around, even a little bit. 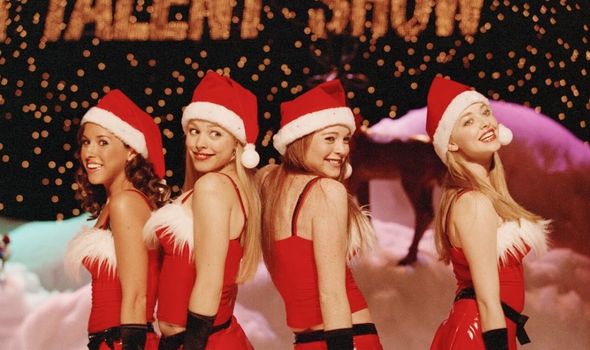 “That’s not something I ever imagined happening in life.”

Asked about a possible sequel which reunited the original cast, McAdams gave an idea of something she would be up for taking part in.

She said: “It would be fun to play Regina George later in her life and see where life took her.”

This could be an intriguing idea for a sequel, and it turns out some ideas of this type have already been discussed.

Mean Moms, another book by the original author Rosalind Wiseman, was a potential option for a sequel, with Jennifer Aniston in the leading role. 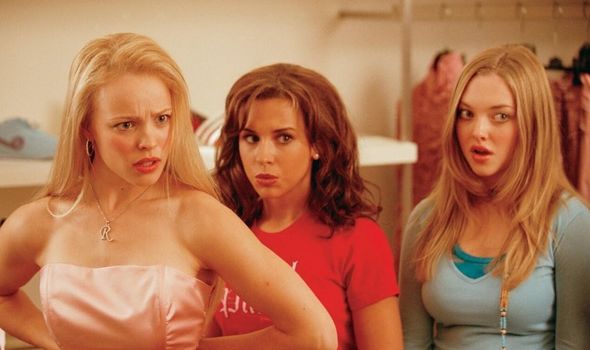 However, despite this been announced by Warner Bros in 2014, by the end of 2015 Sean Anders, the potential director, told CinemaBlend the project was on hold.

As well as that, in 2014, Lindsay Lohan reportedly pitched an idea to Tina Fey, the original screenwriter and adaptor, for a sequel.

Speaking to Time Out, she said: “I was with Tina Fey the other day and I said, ‘We should do another Mean Girls, like an older version where they’re all housewives and they’re all cheating.’

“That would be really funny. I’ll harass Tina to write it.”

The rest of the cast was reportedly also keen for another project, and in December 2016, Lohan revealed she had written a treatment for a second film, and was desperately trying to get it made. 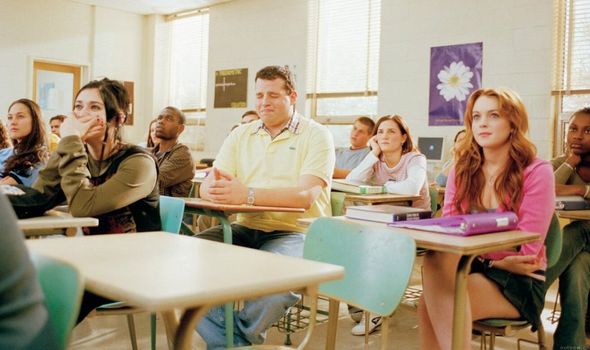 Speaking to CNN at that time, Lohan said: “I have been trying so hard to do a Mean Girls 2. It is not in my hands.

“I know that Tina Fey and Lorne Michaels and all of Paramount are very busy. I will keep forcing it and pushing it on them until we do it.”

“I would love to have Jamie Lee Curtis and Jimmy Fallon in the movie. I’ve already written a treatment for it, so I just need a response.”

As well as that, Tina Fey has said she and her husband, Jeff Richmond, will be writing a movie version of the musical adaptation, which hit Broadway in 2017.

So, however it will happen, a new Mean Girls movie is coming.