Home » TV and Movies » McMillions UK: How many people took part in the McDonalds Monopoly Scam?

McMillions is available to watch on Sky Documentaries and NOW TV in the UK and HBO in the US. The six-part docu-series traces the McDonald’s Monopoly scam which took place between 1989 and 2001.

How many people took part in the McDonald’s Monopoly Scam?

Jerome Jacobson, also known as Uncle Jerry, was the mastermind behind the McDonald’s Monopoly.

Via his position as Chief of security at Simon Marketing, the third-party marketing company who produced the game, Jerry was able to take home the winning tickets.

From there, the former police officer distributed the winning tickets to friends and family, before expanding his operation.

He sold the high-level prize tickets for a percentage of the winnings in advance. 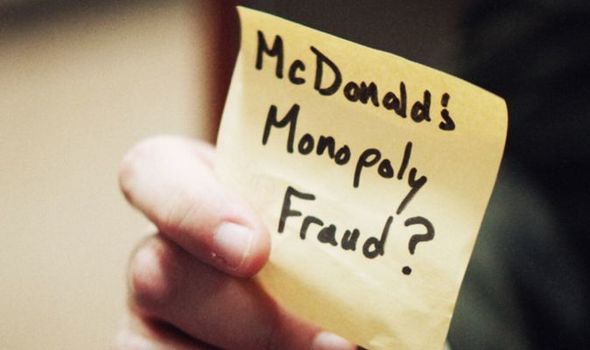 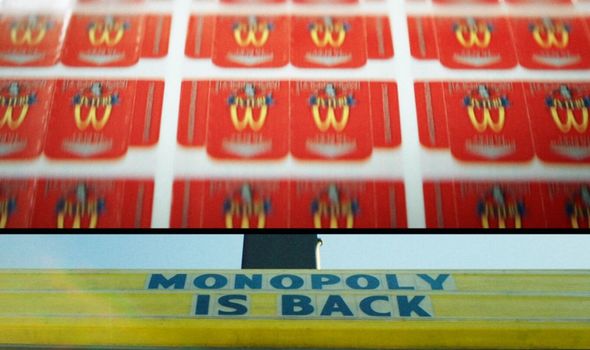 The winners of the fraudulent tickets would often appear in McDonald’s adverts or news bulletins celebrating their win.

Even Jerry Columbo in 1995 appeared in a nationally televised advert promoting monopoly and his ‘win’ of a Dodge Viper car.

Uncle Jerry did not only give the pieces to people, he anonymously donated $1 million (£800 thousand) winning game piece to St Jude Children’s Hospital in Memphis, Tennessee.

McDonald’s did not transfer the prizes but instead made the $1 million donation to the hospital.

Overall, Jerry and his associated scammed McDonald’s of $24 million (£19 million). 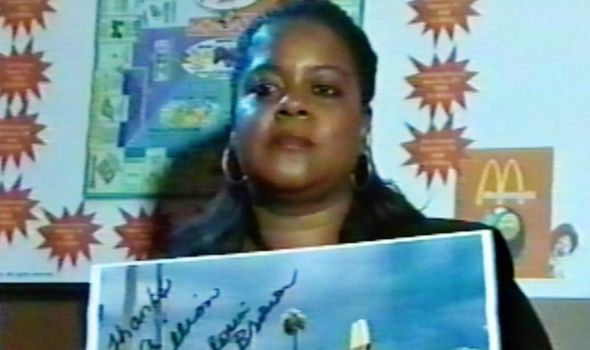 According to official court records, 53 people in total were indicted on fraud charges.

In total, 48 pled guilty, 46 of them in pre-trial plea agreements. The two others changed their plea from not guilty to guilty during their trials.

The amount of people involved in the scam is expected to be higher, considering the involvement of the Columbo crime family.

“We wanted to have the audience see things through the FBI’s point of view but also be able to see things from some of these winners.

“If anyone back in the 90s, especially was offered the opportunity to win a million dollars, all they had to do was claim a game piece like most people would have actually done that if they had the ability to buy a ticket because nobody was thinking of it as this is a federal crime or that they’re hurting anybody as a result. 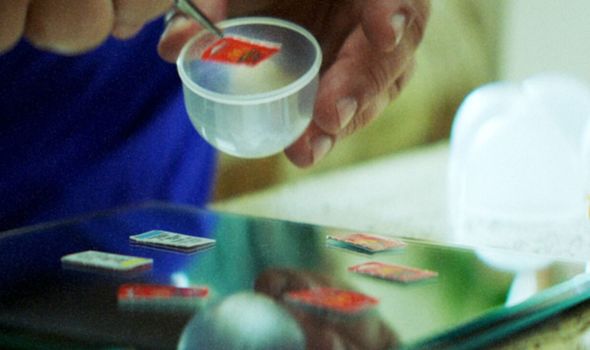 “With everyone, even today, wanting to get ahead, it was something that we felt like a lot of people could relate to.

“It’s easy to villainize a group of people because they were involved in a conspiracy or part of like some larger syndicate.

“Yes, there were some opportunists who had criminal backgrounds that were taking advantage of the situation.

“But even those people were kind of charming, charismatic characters who, sort of lent the awkward opportunistic personality to this moment in their life.

“We wanted people to really see it from their point of view as well and hopefully, you know, across the series we were able to do that.”

They added: “When you first hear about the story, and when we first learned about it and looking into it, you start to look at the aspects of this.

“You get the aspect of, ‘Okay, this isn’t a major crime in the sense of like, it’s not about a mass murderer’ or anything like that.

“It involves the McDonald’s Monopoly game. They weren’t even really technically stealing money. They’re stealing game pieces and that inherently was kind of funny.

“Then talking to the people, learning more about the people and then just talking to, especially [FBI Agent] Doug Matthew’s you realise ‘wow, these are characters’.

“These people are just naturally they’re just funny and interesting and quirky. And so, we really leaned into that. Life is often a comical, tragic and an adventure.”

McMillions is streaming on NOW TV and HBO now