Tonight’s episode will see Robert Lindsay in the role of Max Crockett, a multi-millionaire entrepreneur, who finds a man dead in his home. McDonald & Dodds are quickly sent to cover the case but it will quickly become clear the detective couldn’t be more different. Tala has now revealed the difficulties she had when playing the role of Lauren McDonald.

In tonight’s episode, viewers will watch the drama unfold as Max’s family gets dragged into a murder case when a man dies on the Crockett property.

It will quickly become clear Max has three daughters all looking to be handed the keys to his company and therefore his inheritance.

But when a stranger is found dead in the locked house, DCI Lauren McDonald and DS Dodds will be thrown together in the hopes of solving it.

Viewers will watch as the two struggle to communicate seeing as they are from completely different worlds.

READ MORE: The Crown season 3: Did the Queen really like PM Harold Wilson? 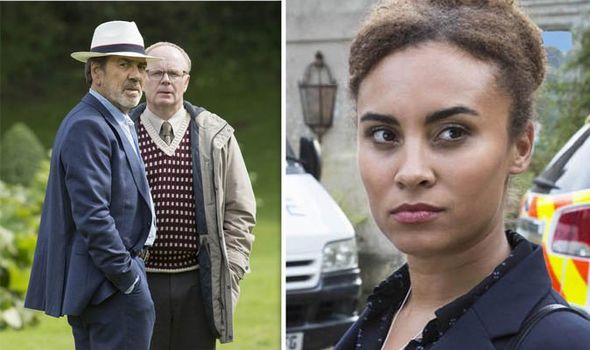 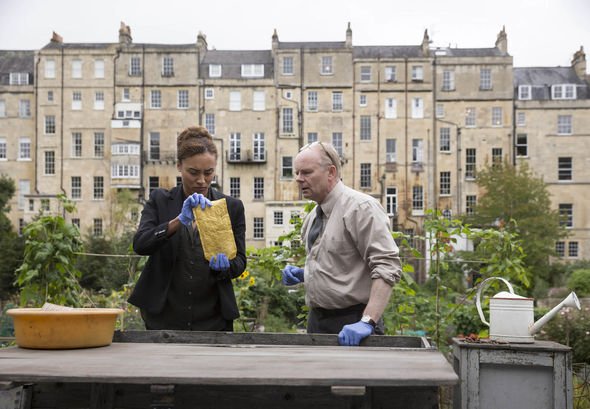 McDonald is from south London and used to the hustle and bustle of the busy city streets while Dobbs has been sat behind a desk in the police station as management continues to beg him to retire.

Tala has now spoken out about her role as McDonald and the struggles the character faced in the new ITV detective show.

The actress explained to press including Express.co.uk: “In the show, I think there are a lot of comments about Bath versus London and they are all done with a bit of a wink.

“It’s quite a fictional version of Bath. But I love representing London playing a brash London police woman and having this case and that presence coming from this other world.” 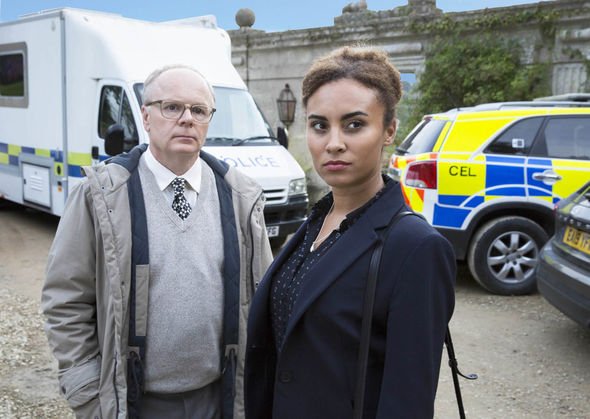 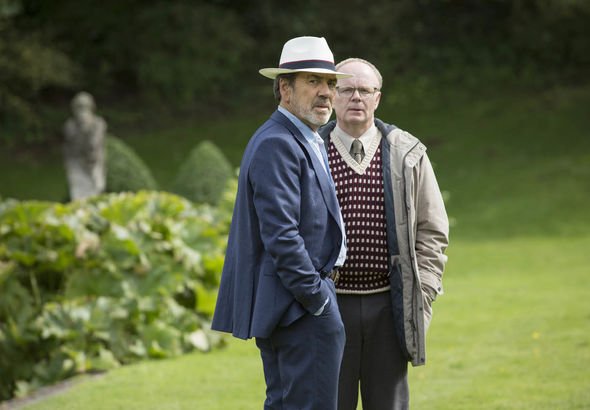 Writer Robert Murphy added: “She is coming to this place where it’s very pretty but it’s all a facade and that contrast was important.

“She just doesn’t click here and she thinks this place is small and not where the real action is and keeps saying that she will only be here for two years.”

Tala continued: “It’s all about what’s happening underneath the surface of this beautiful town and the fact that all this crime is done underneath a smile.

“I’m used to what’s happening on the streets and the violence of London so it’s a completely different world to what she’s used to.”

The actress continued explaining a little more about her character: “I think she’s definitely got a lot to prove in police or any industry.

“I think any way she would have a lot to prove because she is that kind of competitive, ambitious person.

“And of course, this is a very unlikely partnership as you can see they are very different characters.

“Dodds is very traditional in his field and she is very modern and I think very impatient, so she finds him very frustrating.”

Jason chipped in to add: “Dodds is actually a wonderful character to bring off the page and make, grow and develop in the relationship and all those things.

“And, you know, you’re always constantly flirting with the stereotype and it’s a formula we were sort of familiar with, but it has a strong twist to it, and not least to do with the relationship between McDonald and Dodds.”