Home » TV and Movies » 'Mayans MC' Season 4: Danny Pino Used 'The Godfather' as a Reference for the Episode 8 Massacre

Mayans MC Season 4 Episode 8 was directed by none other than Danny Pino, the actor who plays Miguel Galindo. In episode 8, the Mayans exacted their revenge on the Sons of Anarchy in a brutal massacre. This attack begins with the Mayans picking off members of the Sons in the middle of the day. Pino explained how The Godfather helped inspire this sequence. 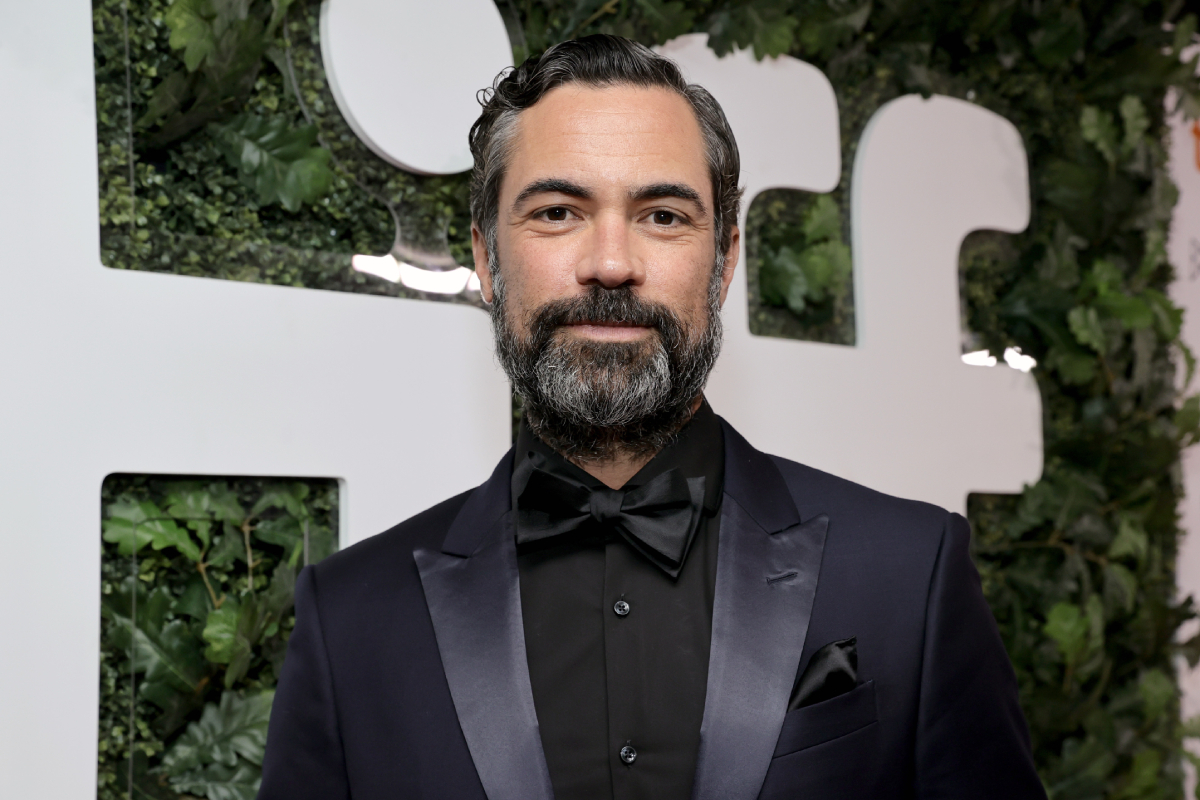 Violence has been escalating between the Mayans and Sons of Anarchy in Mayans MC Season 4. The Sons previously attacked the Oakland charter, killing Coco during the attack. In episode 8, the Mayans hit back. Alvarez decides that the way to stop the violence that has been going on in the streets is to wipe out the San Bernadino charter.

Alvarez agrees to stay back at Canche’s request. While he watches his granddaughter practice horseback riding, the Mayans begin to pick off members of the Sons of Anarchy one by one. One is killed while ordering from a food vendor. Another is massacred while in bed with a Crow Eater. Gilly pulls up next to one member of the Sons and shoots him at a stoplight.

Danny Pino explains how ‘The Godfather’ inspired this episode 8 sequence

The daylight massacre of the Sons of Anarchy in Mayans MC Season 4 might remind some fans of a certain scene from The Godfather. At the end of the film, Michael Corleone attends his son’s baptism. The scene cuts between Michael’s men killing the heads of the rival families in broad daylight.

“Something Elgin always talks about is how we are infusing poetry into our television series,” Pino said while speaking with Entertainment Weekly about directing the episode.

“When we started unwrapping what this sequence could be, we were starting from that place of poetry — not making it so on the nose but trying to find a poetic way of telling a brutal and savage story. And one of the references was, in fact, that baptism scene from The Godfather. I watched it multiple times.” 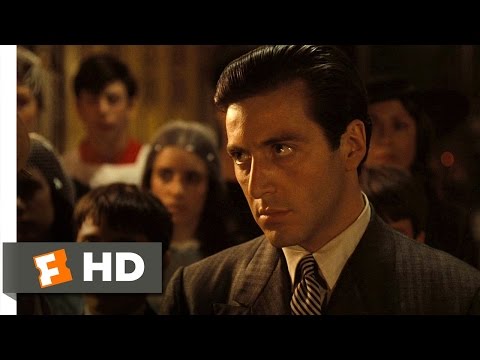 Pino continued, “You actually never see the violence, the carnage that happens. You only see the after-effect, right? We were trying to find the tail end of the violence — so you’d see the setup and then you’d see the effect of it.”

Parallels between the scenes in ‘Mayans MC’ and ‘The Godfather’

The Mayans MC sequence definitely paralled the baptism scene from The Godfather in several ways. As Pino mentioned, one member of the Sons of Anarchy is attacked while having sex. In The Godfather, one of the men is murdered while in bed with a woman.

The massacre in The Godfather takes place while Michael Corleone is in church attending his son’s baptism. In a similar way, during the episode 8 attack, El Padrino is spending time with his child.