MAURA Higgins gave fans a look at her rock hard abs today as she kicked off her weekend with a morning workout.

The Love Island favourite, 29, put on trendy sportswear and filmed herself strutting towards a mirror on Instagram. 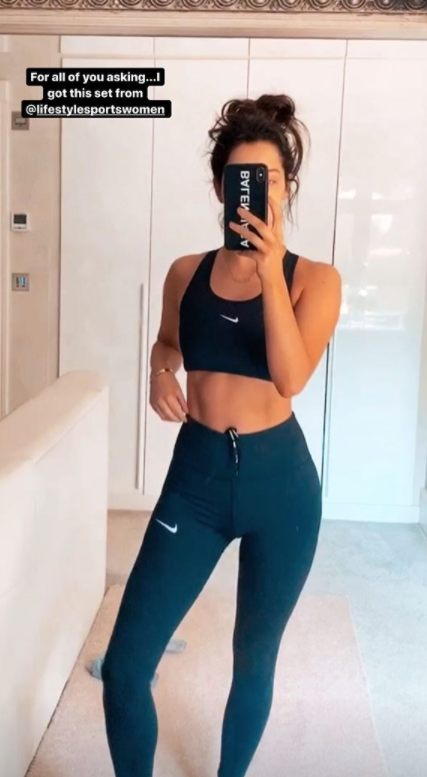 She wrote: "Saturday morning workout… who even am I?"

Her Nike gymwear was obviously a hit with fans as Maura posted a follow up shot telling them where they could get it from.

The Irish beauty also showed off her healthy breakfast that included fresh berries, seeds and granola. 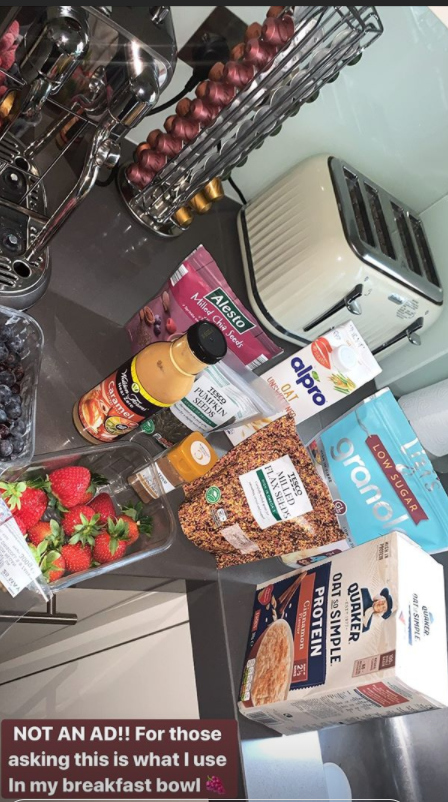 And the model’s fortune is set to increase following the decision to axe the upcoming summer series as no new Islanders will take over her mantle as the series’ most in demand star.

The Sun revealed the former grid girl bagged £500,000 from both clothing brand Boohoo and lingerie giant Ann Summers, where she is the face of their new swimwear range, plus £250k from tan company Bellamianta and another £150k for appearance on ITV series Dancing on Ice earlier this year. 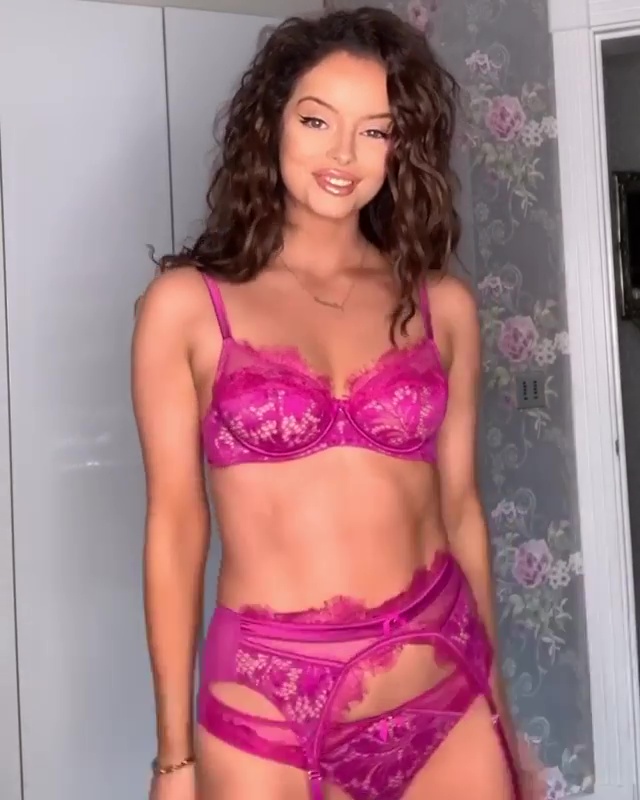 She can also earn up to 10k a week through Instagram endorsements.

A source said: “Maura will be lapping up the fact Love Island is cancelled this summer.

“Given the winter series failed to produce any real stars, she can continue to secure the most lucrative brand deals. 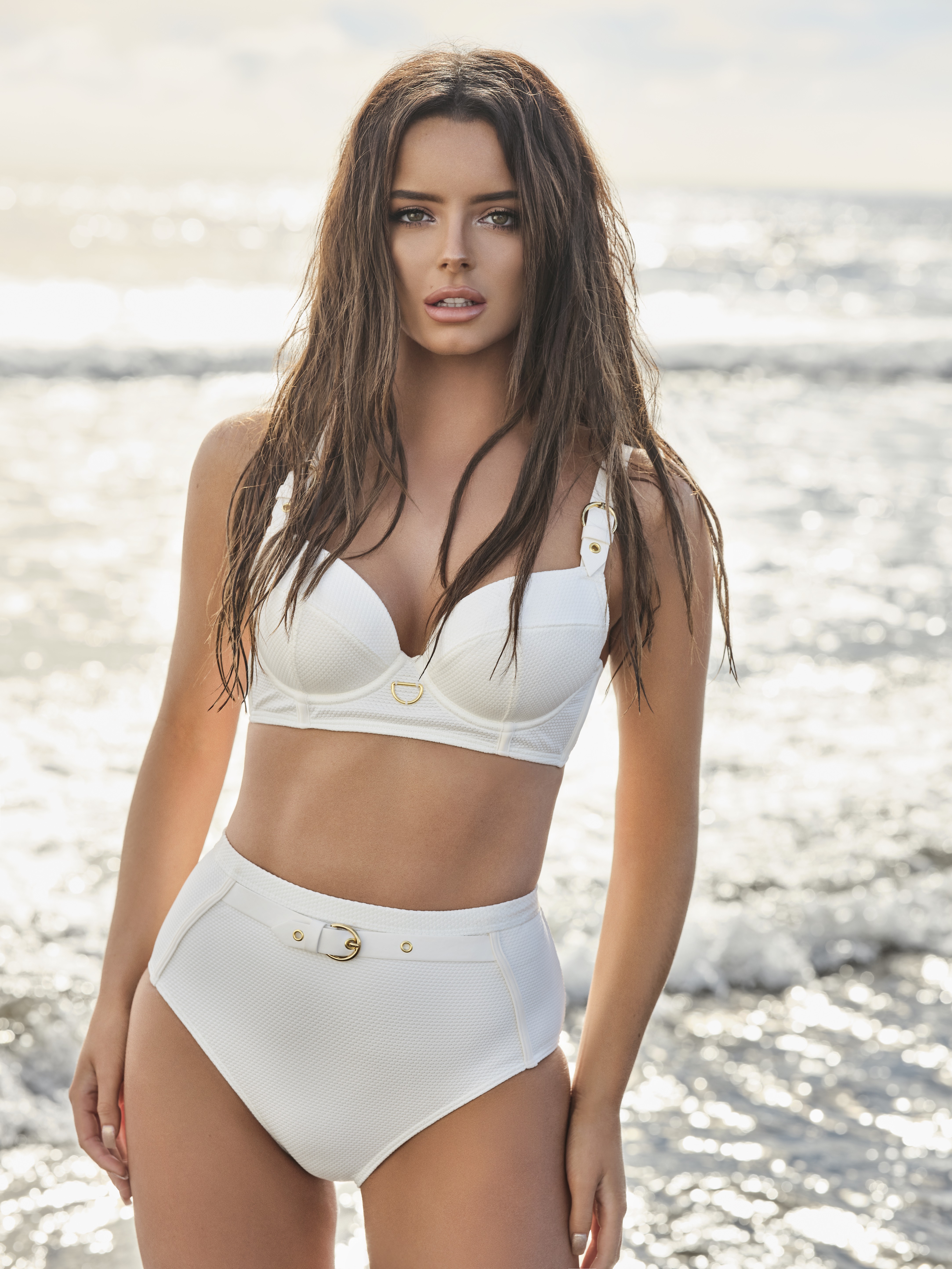 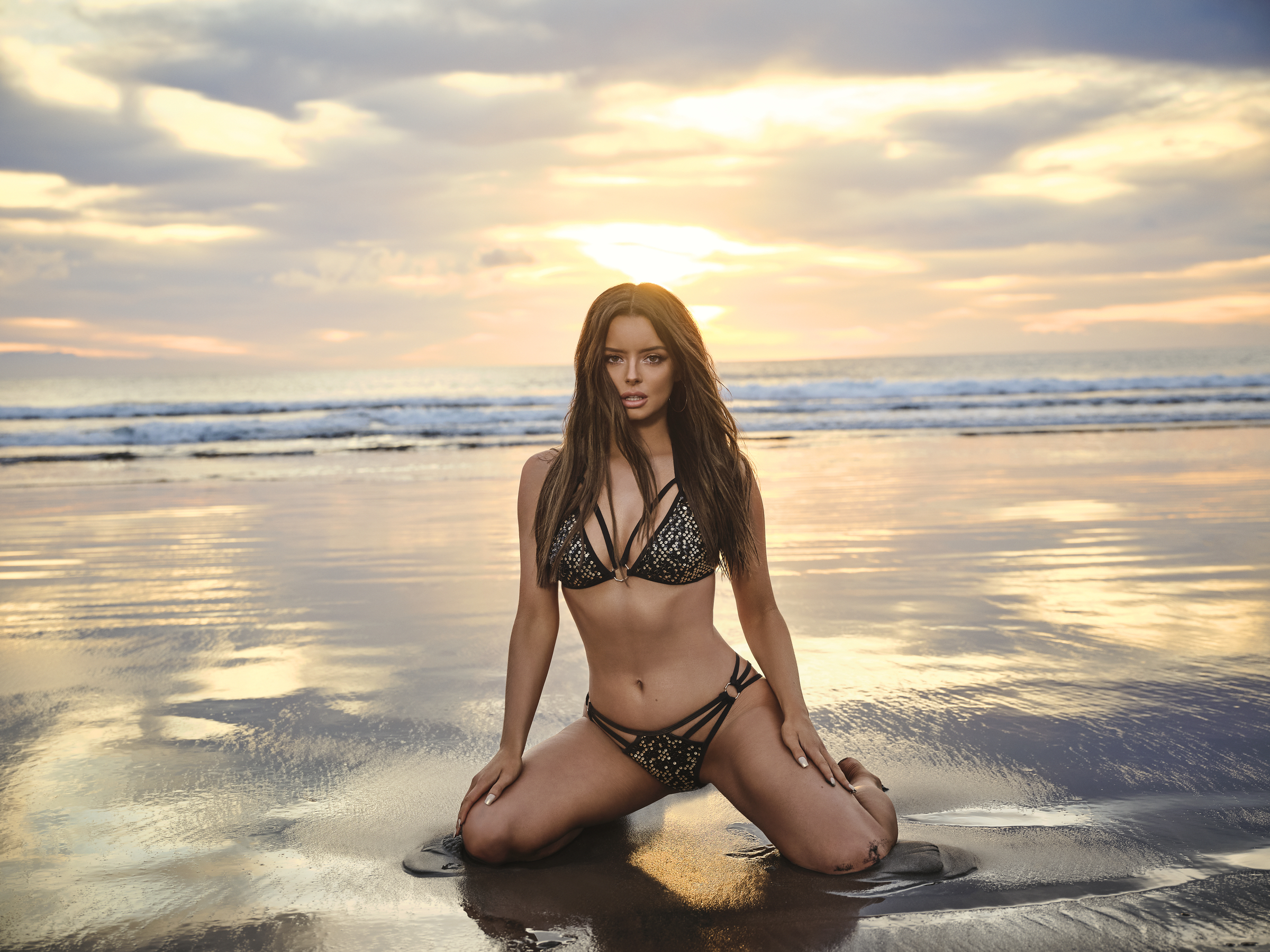 “She’s a canny operator and knows she has a shelf-life, but Maura is definitely maximising her current popularity.”

Maura admitted she felt "fiercely sexy" in a jaw-dropping new shoot for the lingerie brand.

The Love Island star slipped into her latest collection with the brand which features floral embroidery, glitzy sequins and timeless
silhouettes.

Maura said of the collection: “Confidence comes from loving yourself and embracing your body, no matter what your shape or size.

"I want all women to feel sexy and beautiful what ever the occasion, so it has been a dream come true for me to design this seasons swimwear in collaboration with Ann Summers
for SS20.

"From beautifully embellished monokinis to form fitting bikinis I believe there is something for everyone. I have always loved Fiercely Sexy Lingerie so I have also taken inspo from this Ann Summers classic to create Fiercely Sexy Swimwear and I love it!

"I am so proud of this collection and I want every woman who wears it to feel just as amazing as I do in it whether it’s by the pool, on the beach!”

The reality star was a late entrant into the Love Island 2019 summer series but made the biggest impact courtesy of her openness about sex and relationship with co-star Curtis Pritchard.

Their romance provided the biggest talking point of the series, when the dancer dumped Amy Hart after falling for Maura’s charms.

The couple split in March while Maura was competing on Dancing on Ice after she grew close to her dance partner, Alexander Demetriou.

The ice skater’s own marriage to wife and co-star Carlotta Edwards ended months afterwards, with pals close to the hunk saying his infatuation with Maura was a major factor.