Six new contestants entered the MasterChef kitchen this evening with dreams of making it through to the final as John and Gregg watched over.

One contestant, in particular, wowed the judges from round one with his dish of duck and cauliflower was Christian.

And it wasn’t the judges he managed to impress as those watching at home were instantly taken with him.

Greg said: “This is very very classic. Is this the kind of cook you are?” 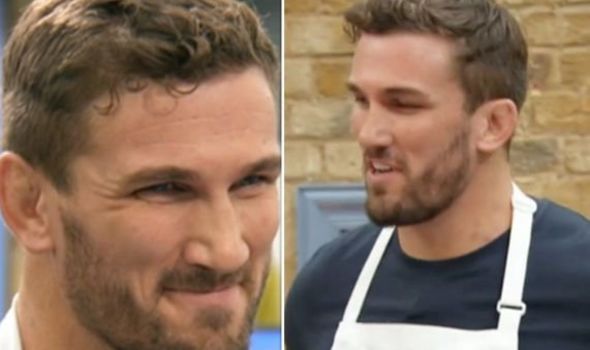 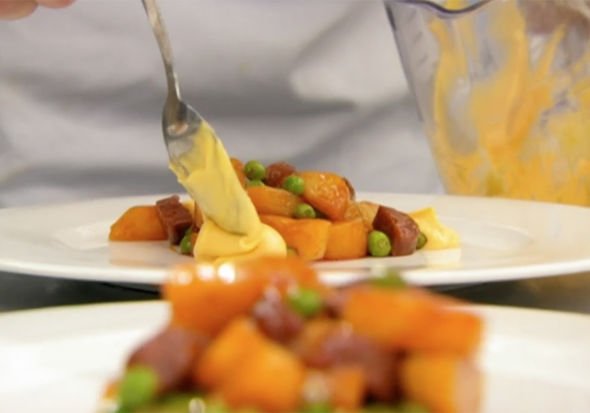 “But primarily, get your meat and veg on the plate, and a nice gravy, you can’t go wrong, can you?”

Christian was one of the first cooks to go through to the next round of the cooking competition meaning he didn’t have to do the ‘three ingredients challenge’.

When he went through he picked up his apron and said: “Very relieved. Yeah, it was awesome to get the hallowed apron. The pressure is off for a bit.” 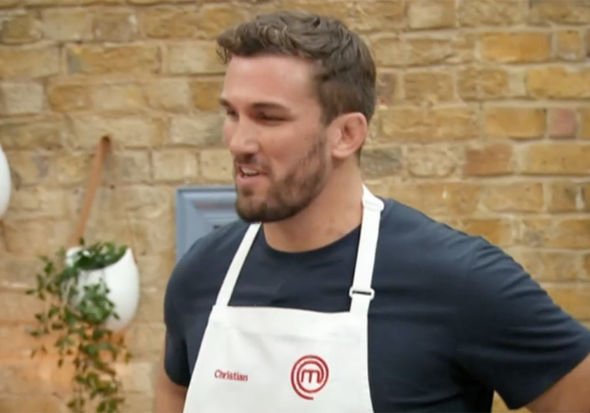 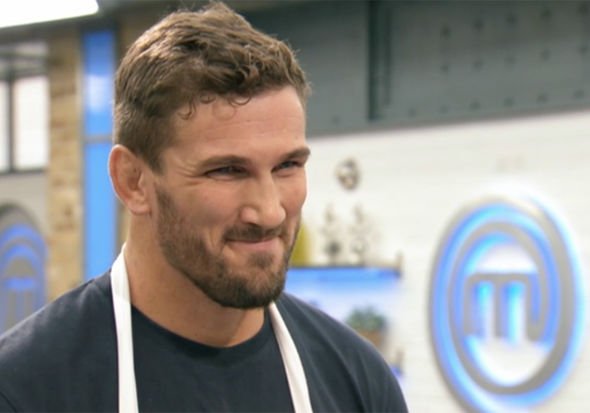 One said: “Who is Christian and where can I find him  #[email protected]”

Another added: “Christian’s presentation was stunning. His food looked yummy too #MasterChef.”

“Ok so I don’t care what he cooks give #christian the #masterchef trophy right now.” explained another.

A fourth said: “#Masterchef …. ooh Christianis rather goergous & he can cook as well….. what a dish.”

And last but certainly not least: “BLIMEY. Hello Christian  #MasterChef.”

Christian managed to impress the guest judges as well securing himself a place in the final round.

He made cod with chorizo and pea with garlic aioli and the judges were stunned by the presentation.

Once they had cleared their plates they applauded him for his flavours and said that if all the plates were like that then they would have a very difficult challenge.

Christian was one of the first to be announced as going through to the quarter-final after a successful round, but it wasn’t plain sailing for all of them.

With one disaster after another contestant, Emma was left falling at the last hurdle after serving raw duck with burnt skin.

Emma was sent home and Christian, Mustan and Hannah all made it through to the next set of heats.

But who will win BBC’s MasterChef 2020 and could it be any of tonight’s contestants?

MasterChef continues on BBC One tomorrow at 9pm.