Out of all five couples on Lifetime’s Married at FirstSight Season 10, MindyShiben and Zach Justice immediately seemed like the pair with the least potential.

MekaJones and Michael Watson fought explosively, but Zach seemed to cut off thepossibility of a connection before he and Mindy could even become friends, muchless lovers. The personal trainer told Mindy he wasn’t at all physicallyattracted to her and “felt nothing” when they kissed at the altar.

On the Feb. 26 episode of Married at First Sight, “The ‘L’ Word,” Zach and Mindy still didn’t seem to be going anywhere in their relationship. Even Zach’s sister pushed him to put in more of an effort or consider moving in with his wife. During the episode, fans shared their opinions on social media about what Mindy and Zach should do next, given the stagnant state of their marriage. 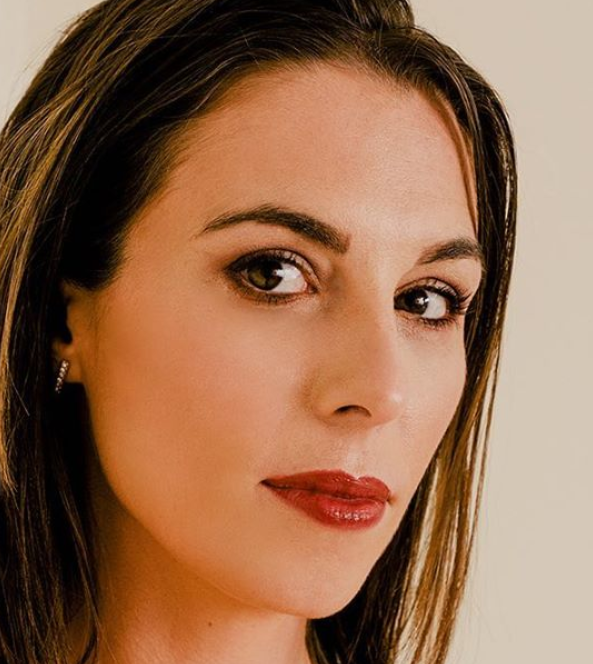 Zach told Mindy he ‘didn’t feel’ married to her

On the latest episode, Mindyand Zach met up to try to hash out the problems in their almost nonexistentrelationship. Zach still didn’t live with Mindy, and she was getting fed upwith waiting around for him to make an effort.

“Do you feel married?” Mindy asked her husband. “I don’tknow,” he responded.

While the figure skating coach said she wouldn’t push Zachto do anything he didn’t want to do, she let him know she wasn’t going to waitaround forever. “I don’t want to say, you know ‘move in,’ do something youreally don’t want to do, do something you’re not comfortable doing,” she toldhim, hinting that it wasn’t fair to her. “But in another way, I’m like, howshould I push for me getting a fair shot at what I signed up to do?”

In a video chat with his sister Lisa, Zach was just as noncommittaland undecided. But Lisa empathized with Mindy and advised the Married atFirst Sight star to at least give his marriage a shot.

“I just imagine it being very lonely, to be honest, especially after her family didn’t show up to everything,” Lisa told her brother. “I do feel bad for her being there by herself right now. I would probably be pretty upset too. Right now, you’re married.”

Some Married at First Sight fans thought Zachwas being unfair by giving Mindy what appeared to be false hope. Herepeatedly met up with her, even spending an evening with her at her apartment(which they were meant to share), despite admitting he felt no attraction toher whatsoever.

Many viewers thought it would be kinder for Zach to end the marriage instead of trying to keep it going for the cameras. “Zach talks in circles and makes no sense but it’s pretty clear that all the bull**** he’s talking adds up to SHES NOT MY TYPE!!” a Twitter user argued. “He clearly finds her unattractive. Soooo why drag this out and continue to watch him hurt her feelings?”

Another Married at First Sight fan thought it wasn’t fair for Zach to mislead Mindy about his intentions. “Zach needs to grow a f***** pair and tell Mindy he don’t like her and it ain’t gonna work out. This leading on sh** is for the birds,” they wrote on Twitter.

Other fansargued that Mindy should be the one to end things and cut the marriage off beforeshe could end up truly brokenhearted. Some thought she was being overly passiveand allowing Zach to get away with murder.

“Mindy needs to put her big girl pants and end it,” one viewer declared. “How many times are you gonna hear that someone doesn’t want you before you take action?”

Another critic agreed that the Married at First Sight star was allowing herself to be embarrassed by not calling him out more assertively. “Mindy is letting Zack get by w THE least effort,” they wrote.