The model, who is former TOWIE star Mark Wright's little sister, made Marbella her catwalk as she stepped out in the triangle two-piece which showed off her amazing figure. 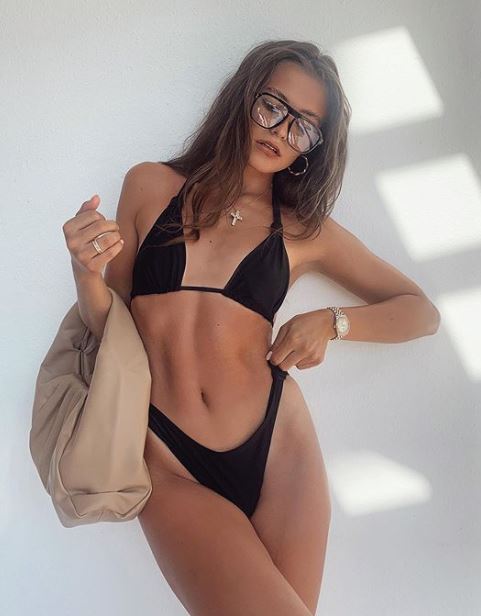 The 19-year-old struck a series of Instagram poses, pulling the waistband of the high-rise bikini bottoms up as she stood side-profile.

Meanwhile, she plumped for simplistic gold crucifix jewellery, hoop earrings and a watch, while a tan-coloured handbag slung on her arm carried her belongings.

Natalya, who was spending time in the holiday hotspot with Mark, his wife actress Michelle Keegan and big sister Jess Wright, shunned traditional sunglasses in favour of a snazzy pair of geometric-framed glasses.

She uploaded the striking summery images to her Instagram page with the caption: "Living in the moment is my 2020 motto," and a black Emoji love heart. 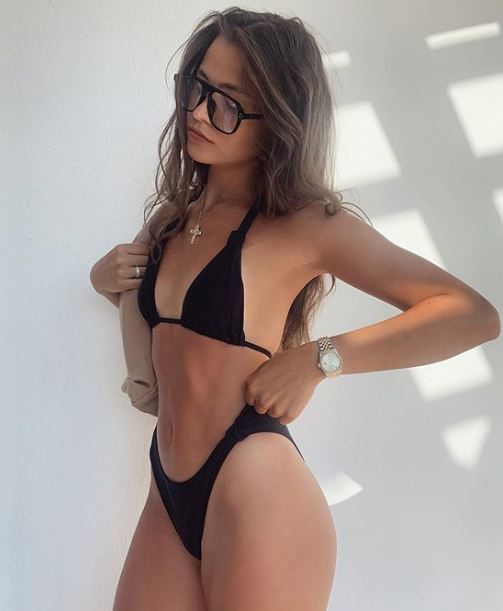 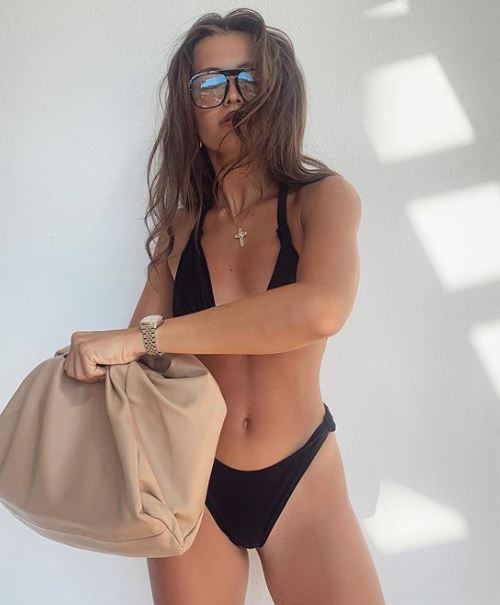 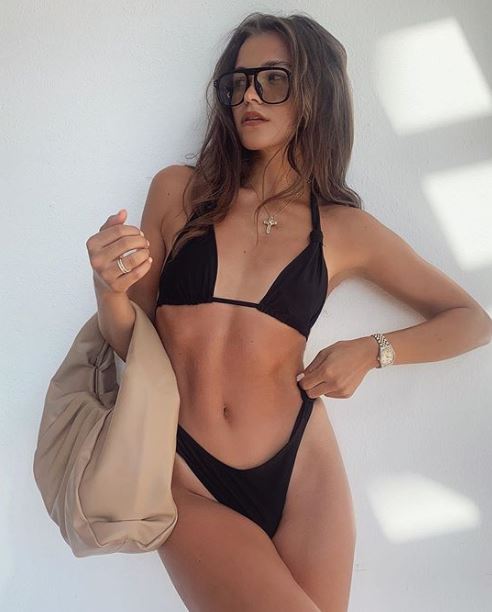 She tagged online retailer boohoo in the post so fans could copy her bikini look.

Her sister Jess was the first to comment on the snap, simply posting the word: "Looooove."

One fan then wrote: "So sick," as another posted: "Stunning."

The teenager is the only member of the Wright family not to appear on The Only Way Is Essex but previously said she wants to forge her own path away from the ITVbe show. 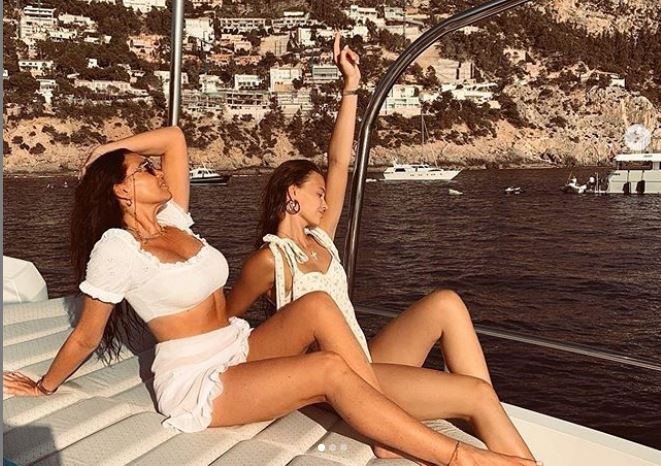 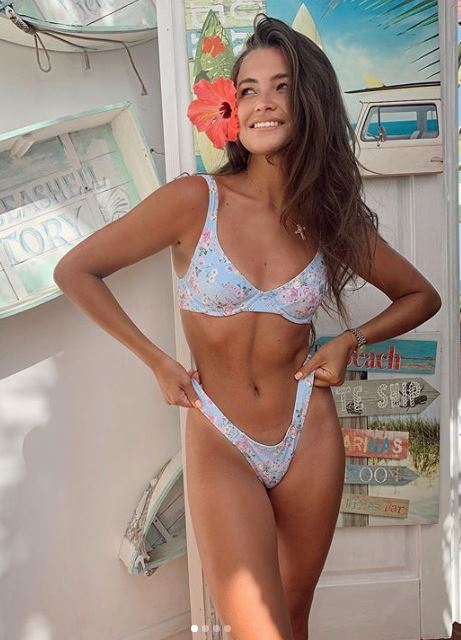 The brunette, who looks strikingly similar to her famous siblings, has previously revealed that reality TV “is not for me”.

She previously told OK! Magazine: “I was only ten when they started!

"We didn’t really think much of it at the beginning and just found it funny but gradually the older girls at school would ask me for pictures of Mark.

“I’m really shy so I found it a bit embarrassing but no one was ever mean to me about it.”