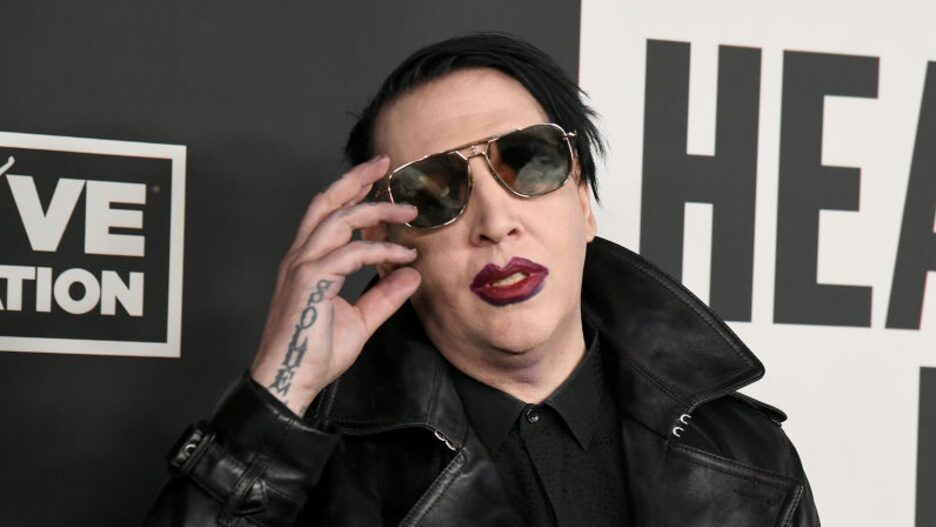 Marilyn Manson has been wanted “for some time” on an active arrest warrant in New Hampshire, where he stands accused of simple assault and faces two Class A misdemeanor counts, police say.

The charges stem from a 2019 incident at the Bank of New Hampshire Pavilion, according to police in Gilford, New Hampshire.

“The videographer had been subcontracted by a NH based company to video the concert, and had been located in the stage pit area when the alleged assaults occurred,” the Gilford police said in a Facebook post, adding that the charges are not sexual in nature.

A lawyer for Manson, whose real name is Brian Warner, said in a statement to media that Manson will cooperate with authorities in the case but called the allegations “ludicrous.”

“It is no secret to anyone who has attended a Marilyn Manson concert that he likes to be provocative on stage, especially in front of a camera,” attorney Howard King said.

“This misdemeanor claim was pursued after we received a demand from a venue videographer for more than $35,000 after a small amount of spit came into contact with their arm. After we asked for evidence of any alleged damages, we never received a reply,” King said. 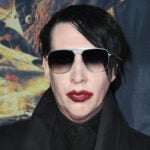 A Class A misdemeanor in New Hampshire carries a possible jail sentence of less than one year and a potential fine of up to $2,000.

“No effort has been made by him to return to New Hampshire to answer the pending charges,” the Gilford police said.

While the charges are serious, Manson is facing much bigger legal issues stemming from allegations of sexual assault and misconduct by several women.

Manson is under investigation for domestic violence by the Los Angeles Sheriff’s Department. He’s been accused of abuse by his ex-fiancée Evan Rachel Wood and other women. He and his former manager Tony Ciulla also face a lawsuit filed by “Game of Thrones” actress Esmé Bianco for sexual assault and sexual trafficking, accusing Manson of rape and sexual battery.