The latest instalment of Manifest has just concluded with a gripping two-part finale, which left fans of the series asking several questions about what’s coming next. Sadly, the show’s network NBC have decided to bring the series to a close, leading enraged viewers to campaign for a new home to bring the mystery to a satisfying conclusion.

The supernatural drama ran for three seasons, kicking off the mystery in 2018 with the disturbing disappearance of the Montego Air Flight 828.

Despite pulling in reasonably strong ratings, the series received mixed reviews and its cancellation was confirmed on Monday.

However, Jeff Rake is determined that the millions of faithful viewers eventually see how the story comes to an end. 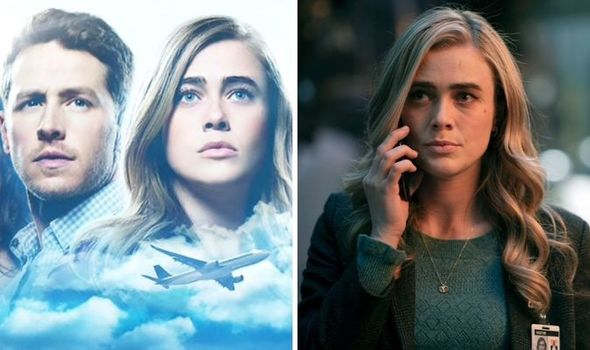 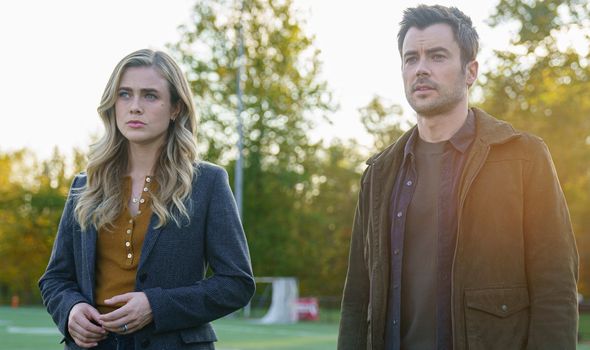 Following the sad announcement from NBC, he took to Twitter to raise hopes for a fourth season on another network.

He wrote: “My dear Manifesters, I’m devastated by NBC’s decision to cancel us.

“That we’ve been shut down in the middle [of a planned six-season run] is a gut punch to say the least.

“Hoping to find a new home. You the fans deserve an ending to your story. Thanks for the love shown to me, cast, and crew. #savemanifest.” 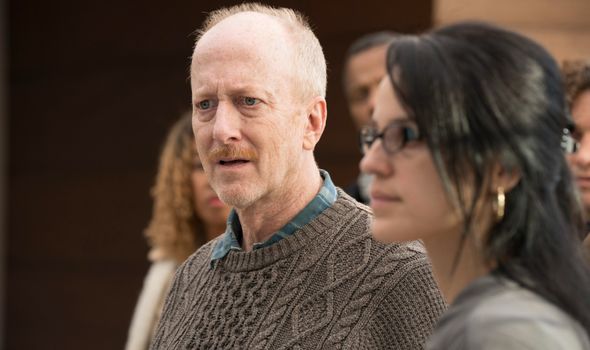 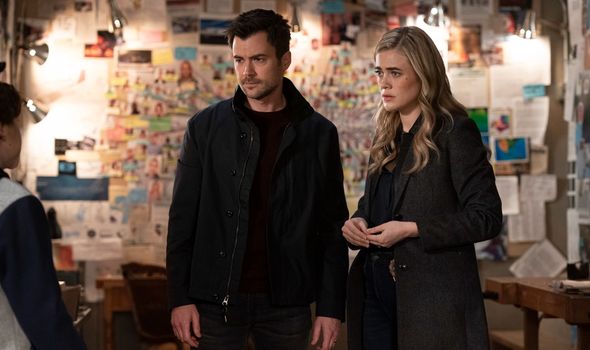 He also tagged Netflix in an earlier tweet welcoming new fans to the series, suggesting the show could go the Lucifer route and take up residence with the worldwide streaming service.

Fans were equally distraught to learn that another three runs of the NBC drama were already in the pipeline.

Once Rake had made his Manifest manifesto public, his followers rallied around his latest Twitter update to build even further support for the prematurely axed TV drama.

One viewer replied: “I hope the story continues to be told somewhere Jeff. You deserve it.”

To make matters worse, Manifest dropped several bombshells at the end of the finale, Mayday Part 2, including the sudden reappearance of Captain Daly (Frank Deal).

A second fan tweeted: “Come on man!!! Many of us are invested in this show. You really just leave us hanging.”

While a third follower suggested: “Oh or maybe @TheCW could pick up Manifest?

“The show would be right at home over there, and it’s a network that actually respects it’s viewers by not canceling shows on huge cliffhangers.”

The CW is currently juggling several DC superhero series and will soon welcome the return of Riverdale’s fifth season.

However, the network is also dedicated to keeping science fiction mysteries such as The 100 alive and kicking, so Manifest could fit perfectly within its current roster.

Manifest was also developed by Warner Bros TV, which produces several of The CW’s most popular series.

For those who want to get behind the campaign to save Manifest, Jeff Rake will be hosting live-watch and tweeting parties starting with a pilot re-watch on Wednesday.

Manifest is available to watch on NBC.