In racy and lacy black lingerie, the 19-year-old rocked her body confidence and it led to many comments, including one from boyfriend Callum Jones. 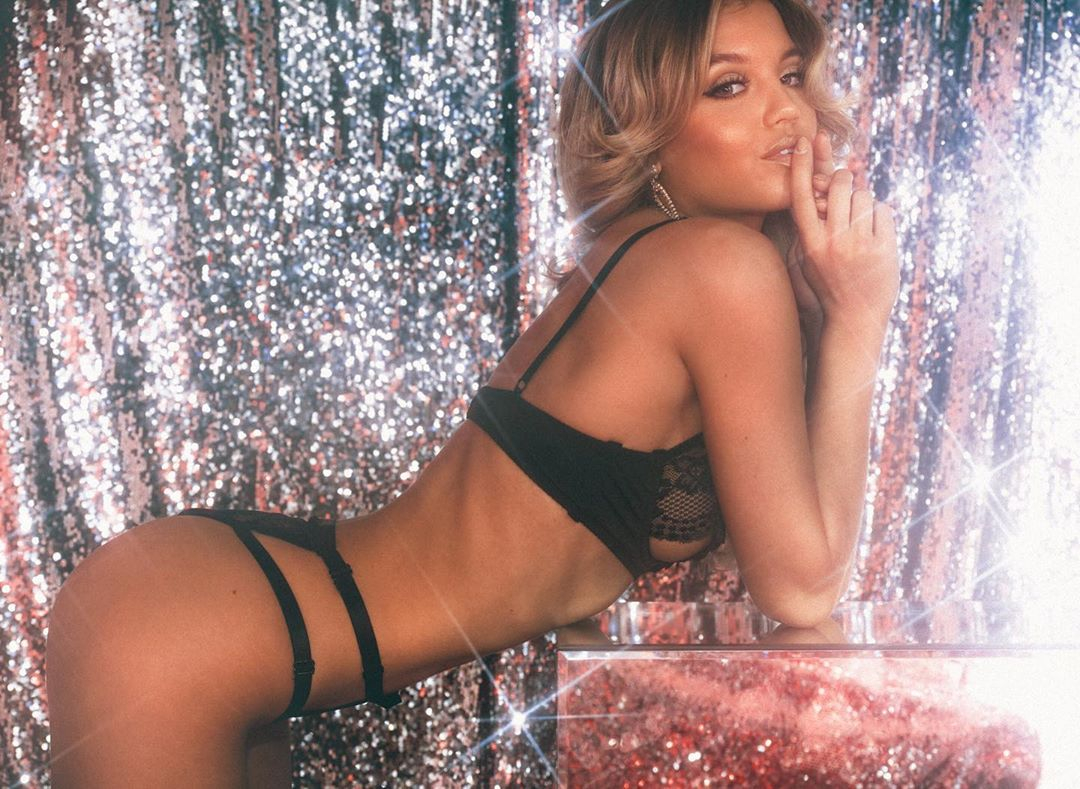 "Spicy little thing????" he commented on the post which saw the model rocking a 70s vibe including flicked out hair and big diamante earrings.

Her villa pals including Demi Jones, Jess Gale and Eva Zapico all also commented to share their love for the look.

"ERMMMMMM ARE YOU JOKING," exclaimed Demi while Eva joked: "CAN I COUPLE UP W U PLS."

The couple continue to put on a united display, insisting that there is no drama in their relationship after the pair had a blazing row on a night out in Manchester. 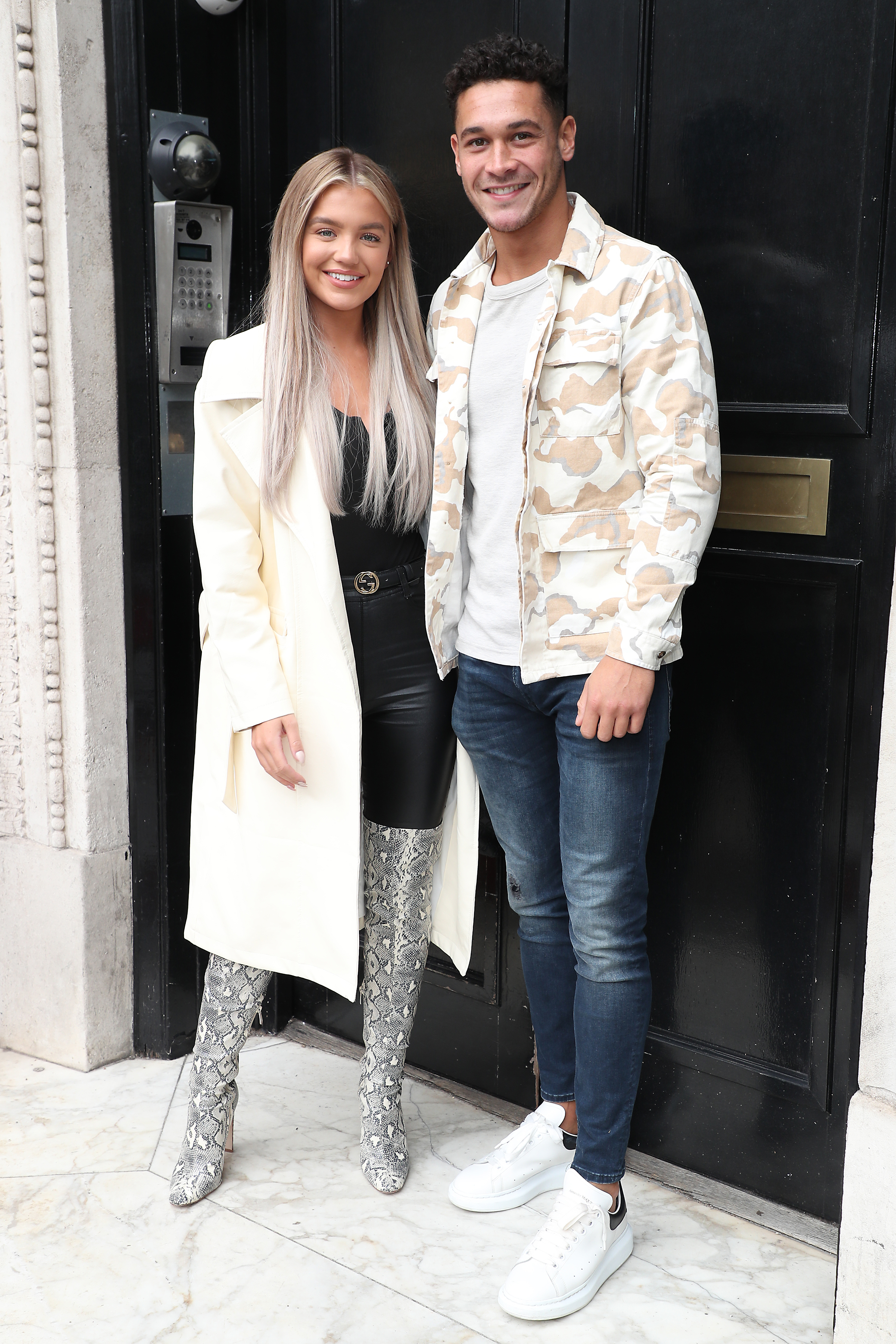 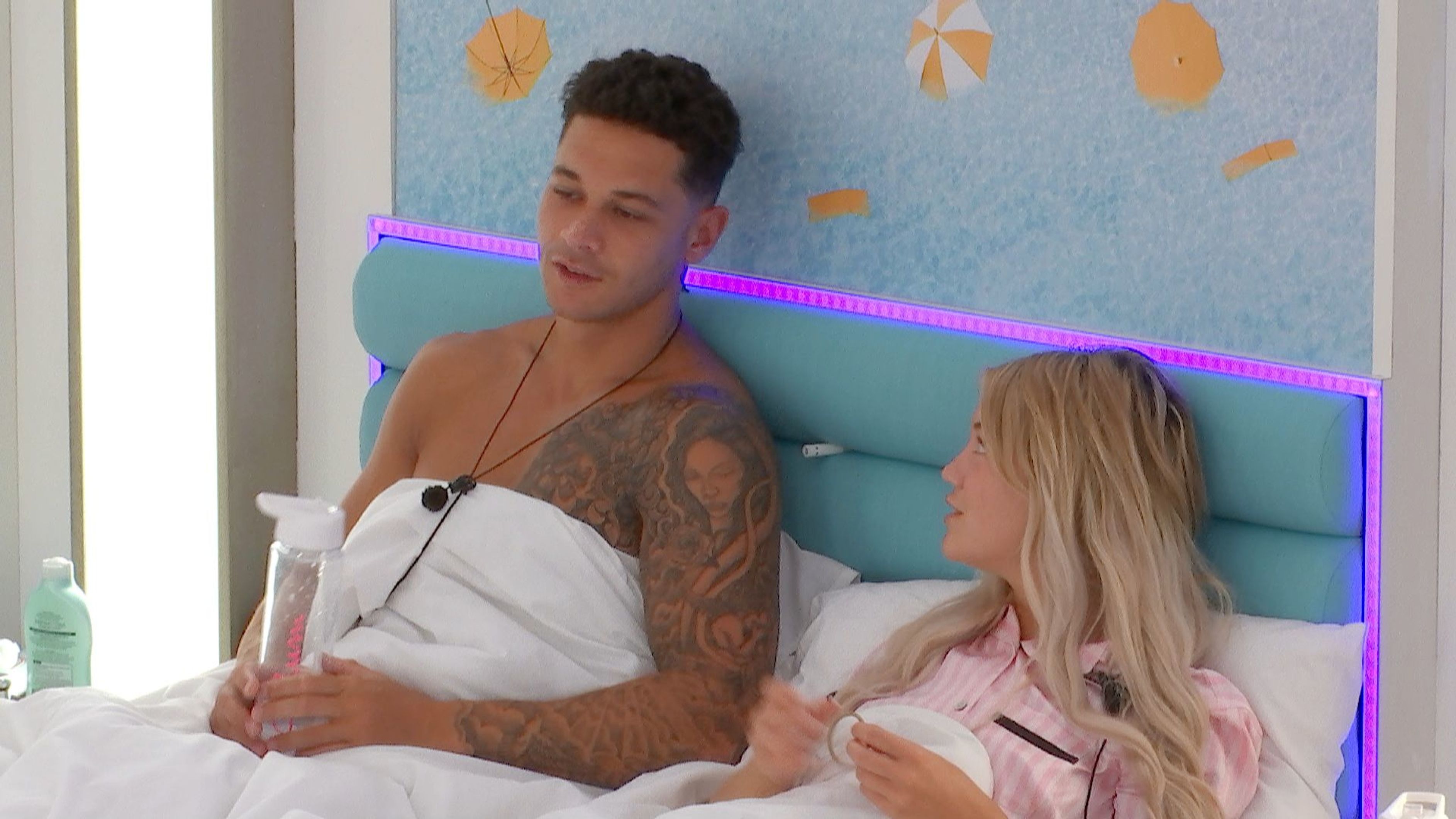 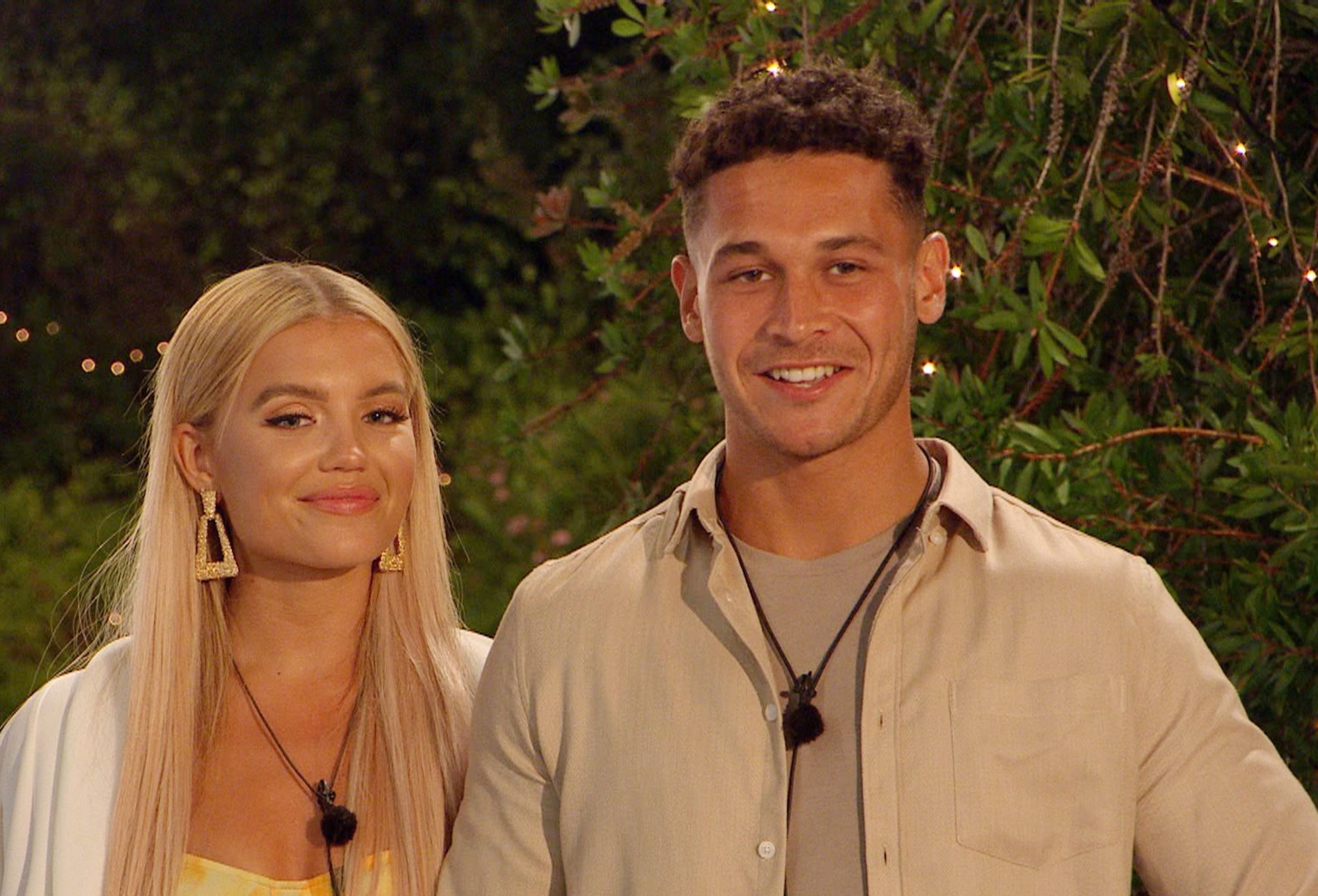 The two fell in love on the 2020 winter series of the ITV2 show and were spotted partying with some of their fellow Islanders at BLVD in early March.

However things turned sour and Molly decided to ditch Callum for the evening – but days later, the pair have shared their “no drama” picture, looking like a happy couple once again.

An insider told The Sun Online that after dinner the group of friends headed for a club but “Molly and Callum were really arguing so she decided to leave without him”.

“She was picked up by a mate and he came stumbling out on his own ranting about their argument,” the source shared.

“Molly later headed to do a PA with Natalia before heading home alone, while Callum partied elsewhere”. 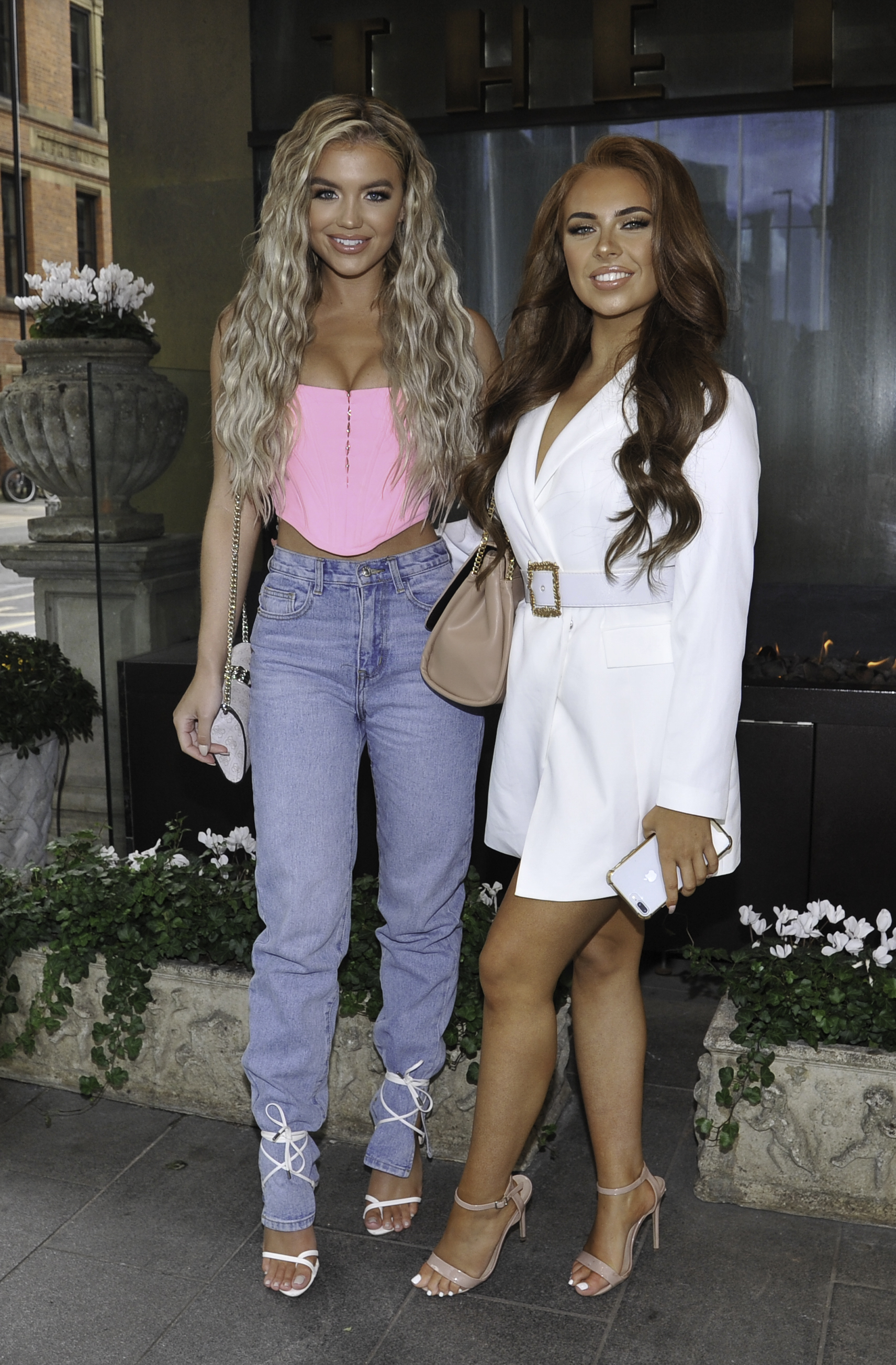 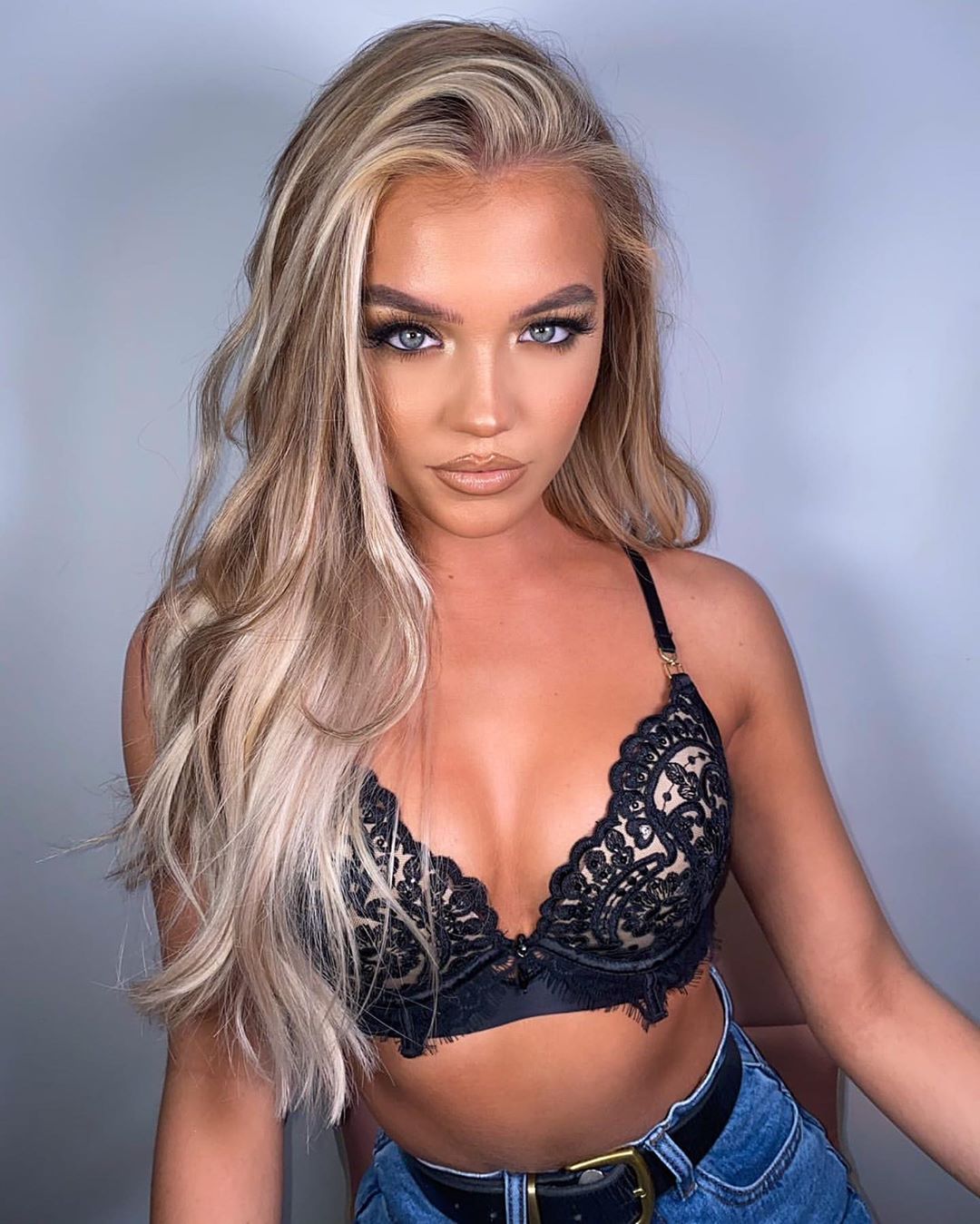 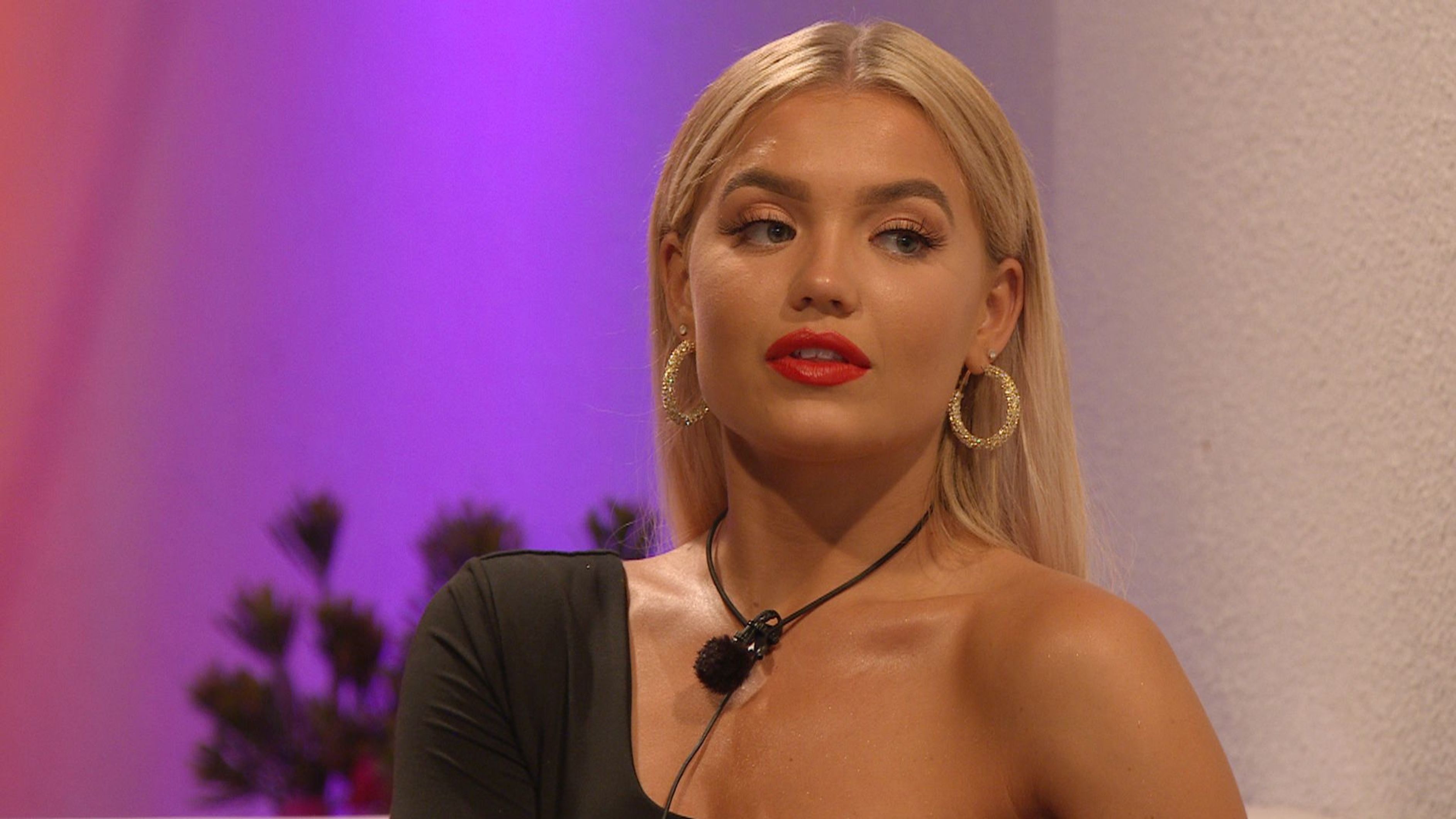 The insider continued: “They have already made up and have put on a loved up display on Instagram but friends think things are pretty rocky and are worried they won’t last much longer.”

The two couldn’t ignore their feelings towards each other and locked lips, with Callum admitting to the boys that it made him realise he was not sexually attracted to Shaughna.