LOVE Island's Maura Higgins looked incredible as she stripped off to a barely-there bikini amid rumours she's going back into the villa.

The Irish beauty had a week of silence on Instagram, before returning with a bang yesterday and appeared to be out of the country. 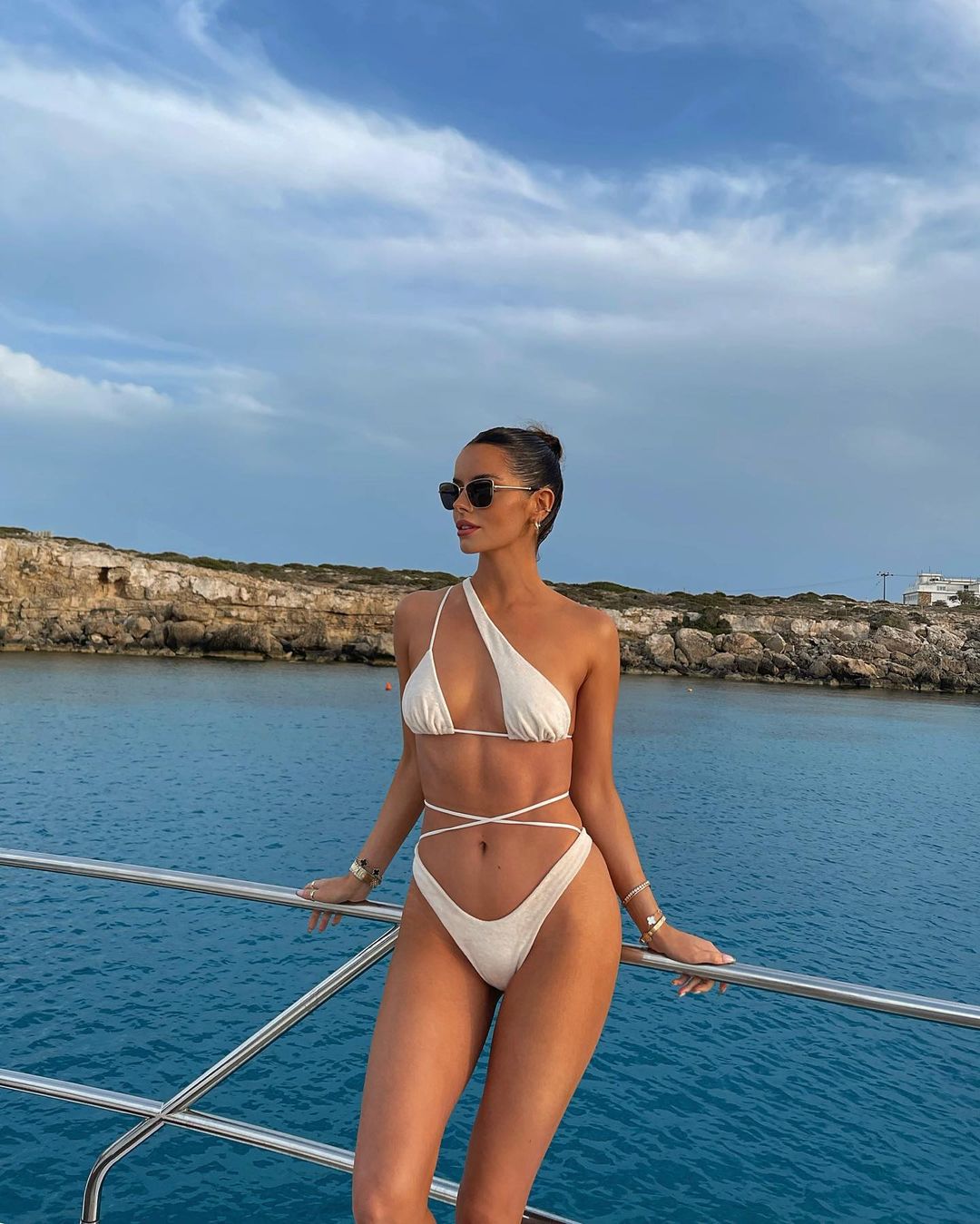 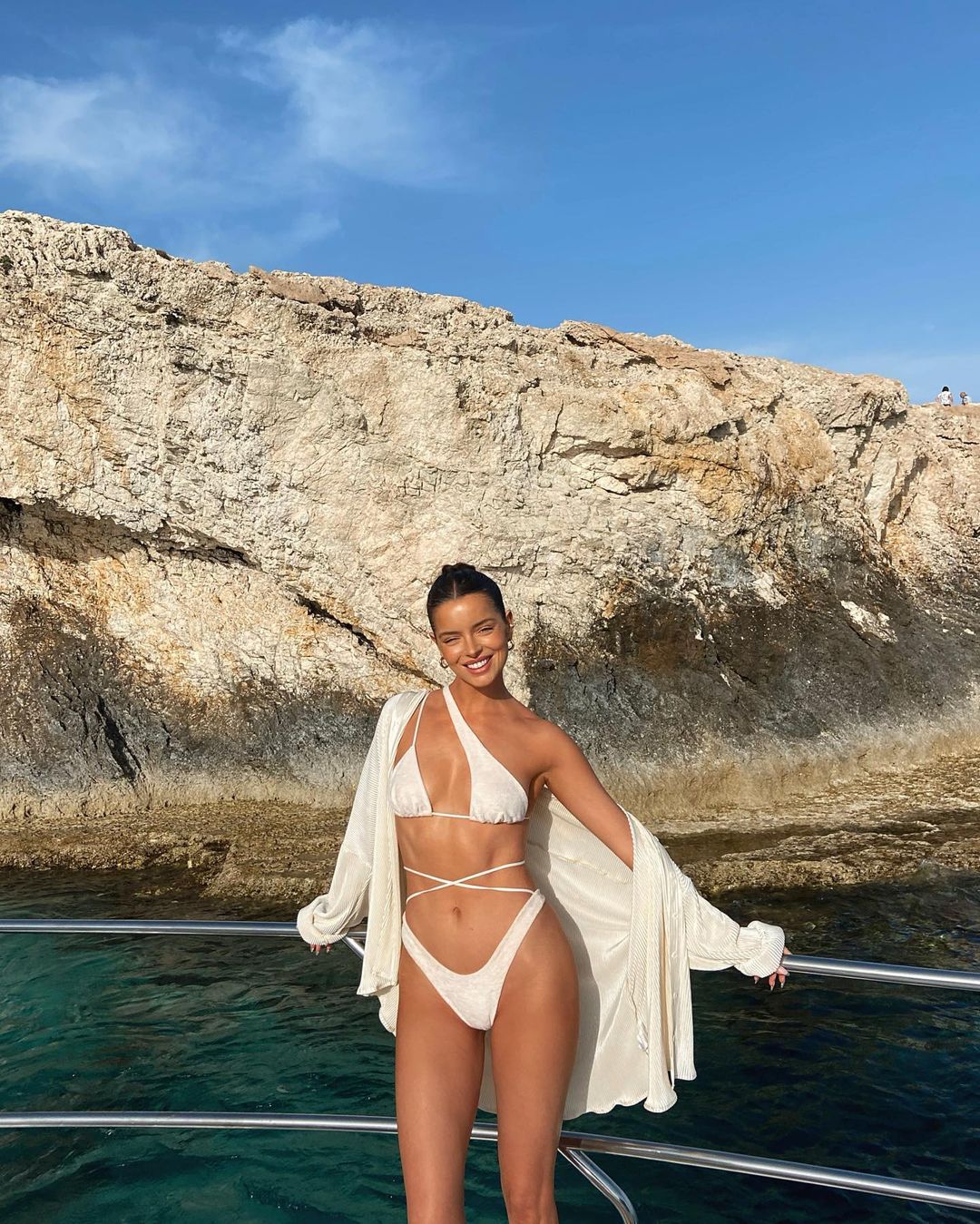 Maura seemed to be aboard a boat, leaning against railings as it cruised in the sea.

Followers were very complimentary, calling her the "best bombshell".

Many believe that Maura Higgins is about to storm through the doors of the villa.

It comes after Adam Collard, one of the bed-hopping stars from the 2018 series of the show, made a shock return. 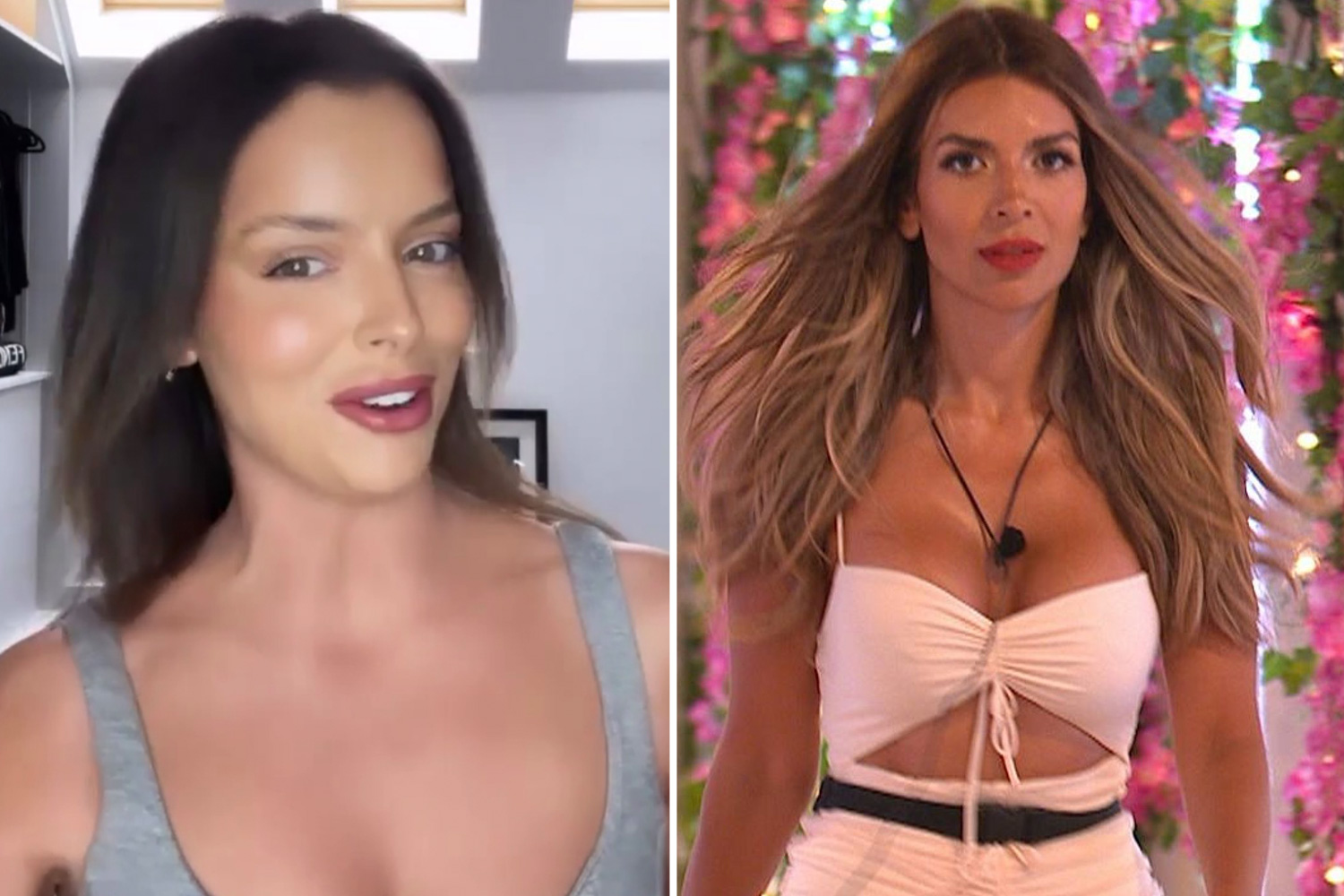 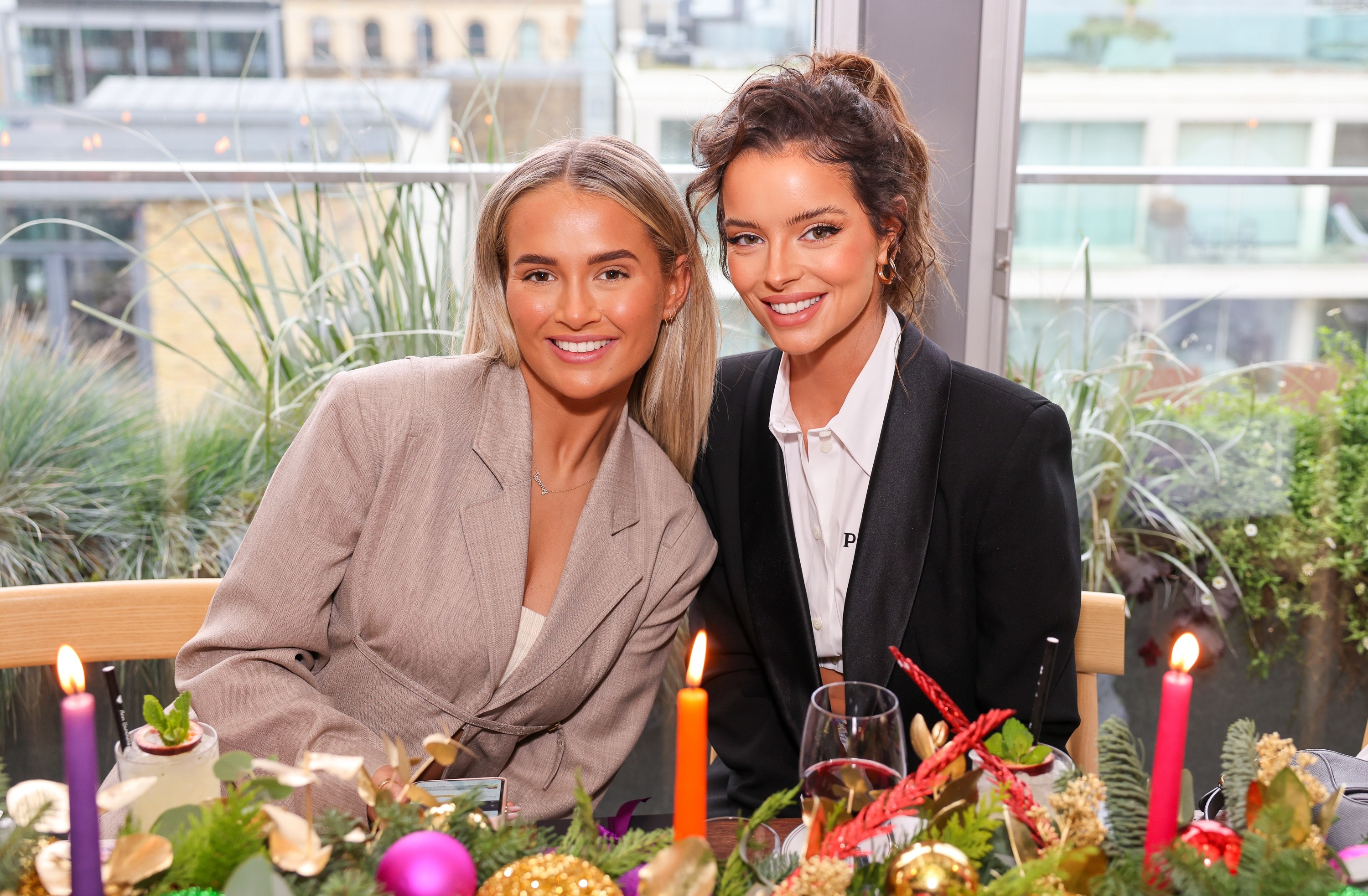 Maura shook things up in the 2019 run of Love Island and is still considered one of the all-time great Islanders.

Speculation is growing on social media that the "very single" star is going to take the 2022 series up a gear.

A viewer even made a video of Maura returning to the show, while another fan wrote: "Who next? Send Maura in."

One other tweeted: "Maura going back into love island yeasss." 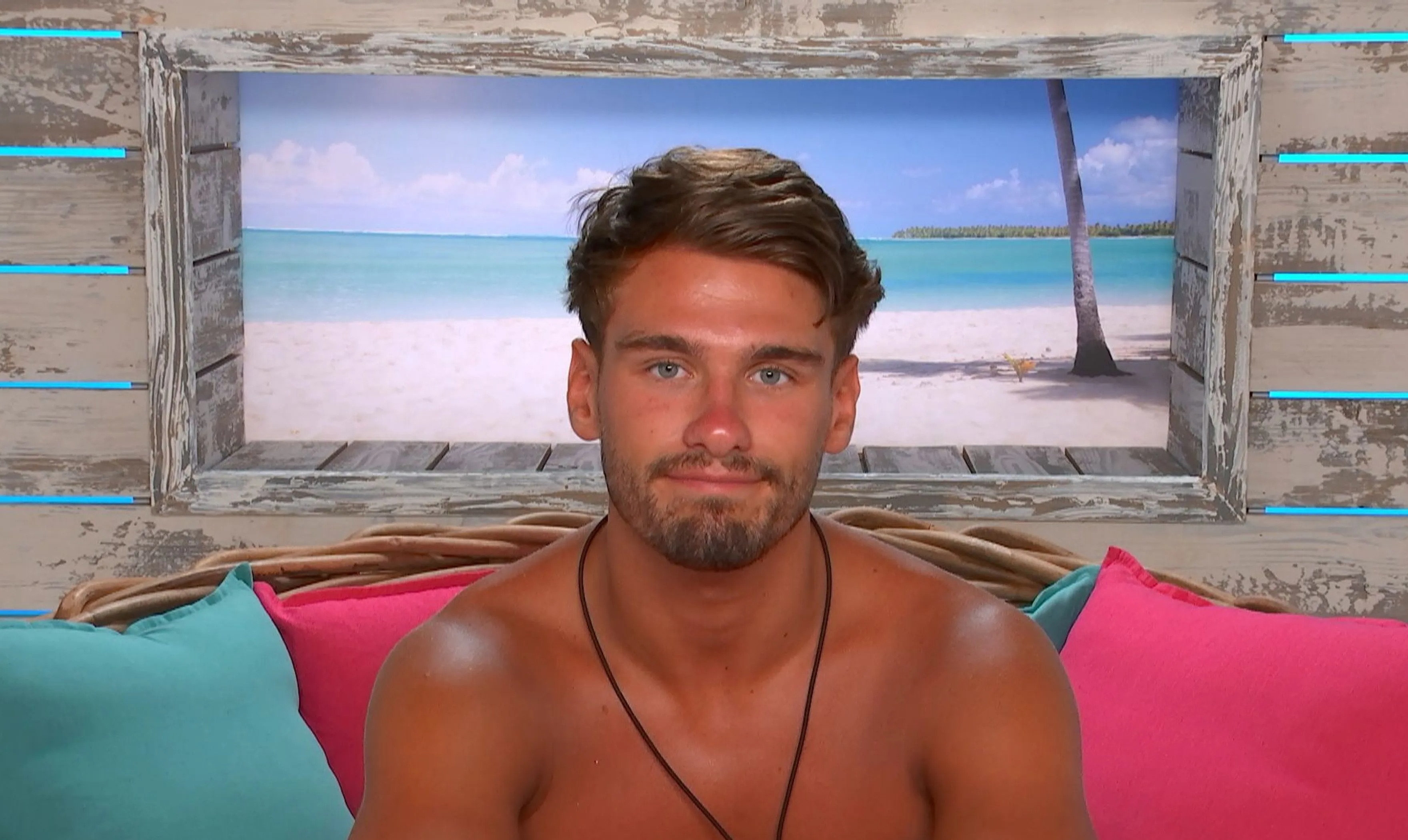 A third predicted: "Send in Maura Higgins. She couples up with Adam. They steal the show and one takes the money and they part ways! The only ending for this season I want to see."

However, another insisted: "I love the idea of Maura going in but none of these boys deserve an ounce of her time."

Maura, 31, even said she "may as well" go back into the villa after admitting during a Q&A she was looking for a man.

"I couldn't be more f***ing single. I may as well just go into Love Island again."

Maura has opened up about watching Love Island this series, last month answering a question about villa troublemaker Ekin-Su Cülcüloğlu.

The 31-year-old did her best impression of Davide Sanclimenti in reply.

Her remarks mirrored what Davide said to her in his now-famous showdown after finding out Ekin snuck off with Jay Younger behind his back. 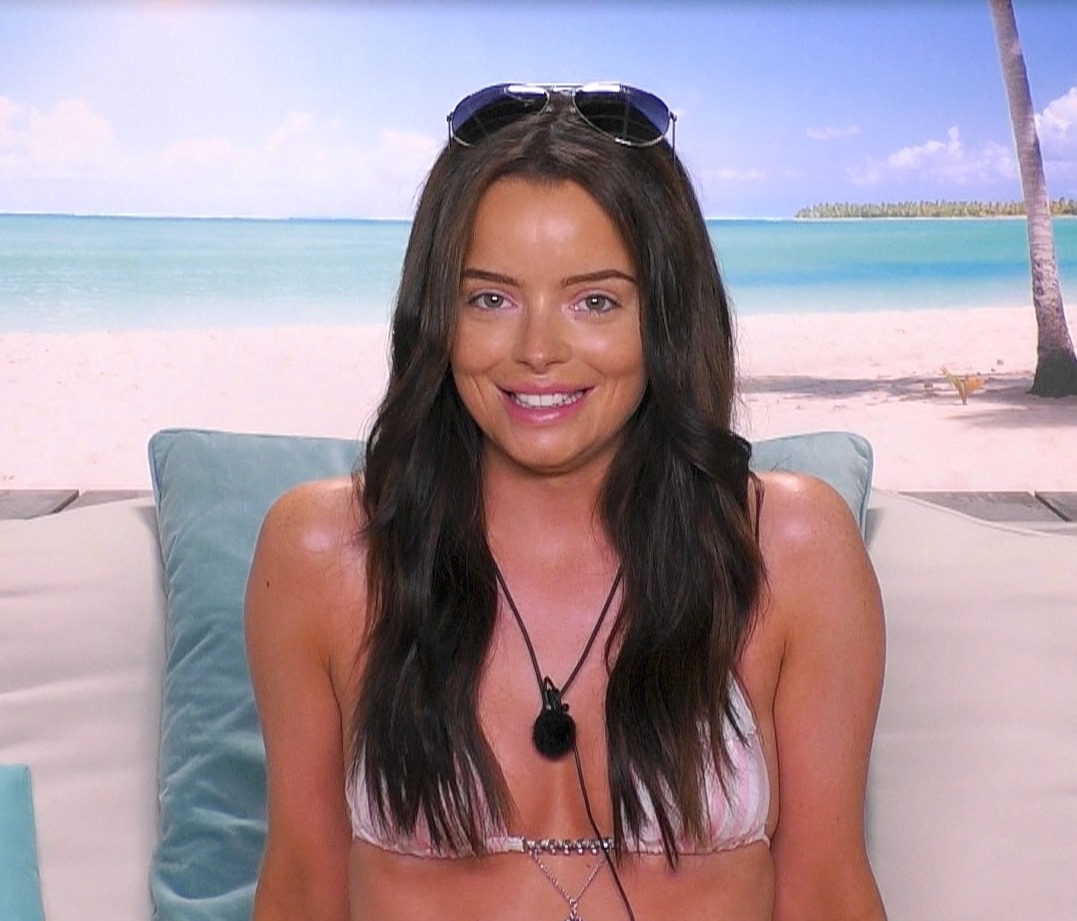