Home » TV and Movies » Love Island's Gemma Owen kicks up a stink in the villa with her quirky habit – have you seen it? | The Sun

LOVE Island’s Gemma Owen is kicking up a stink in the villa – but not for the reasons you might expect.

Instead of grating on other Islanders with her dating antics, it’s the beauty’s breakfast choice – because Gemma loves eating a lump of parmesan cheese to start the day. 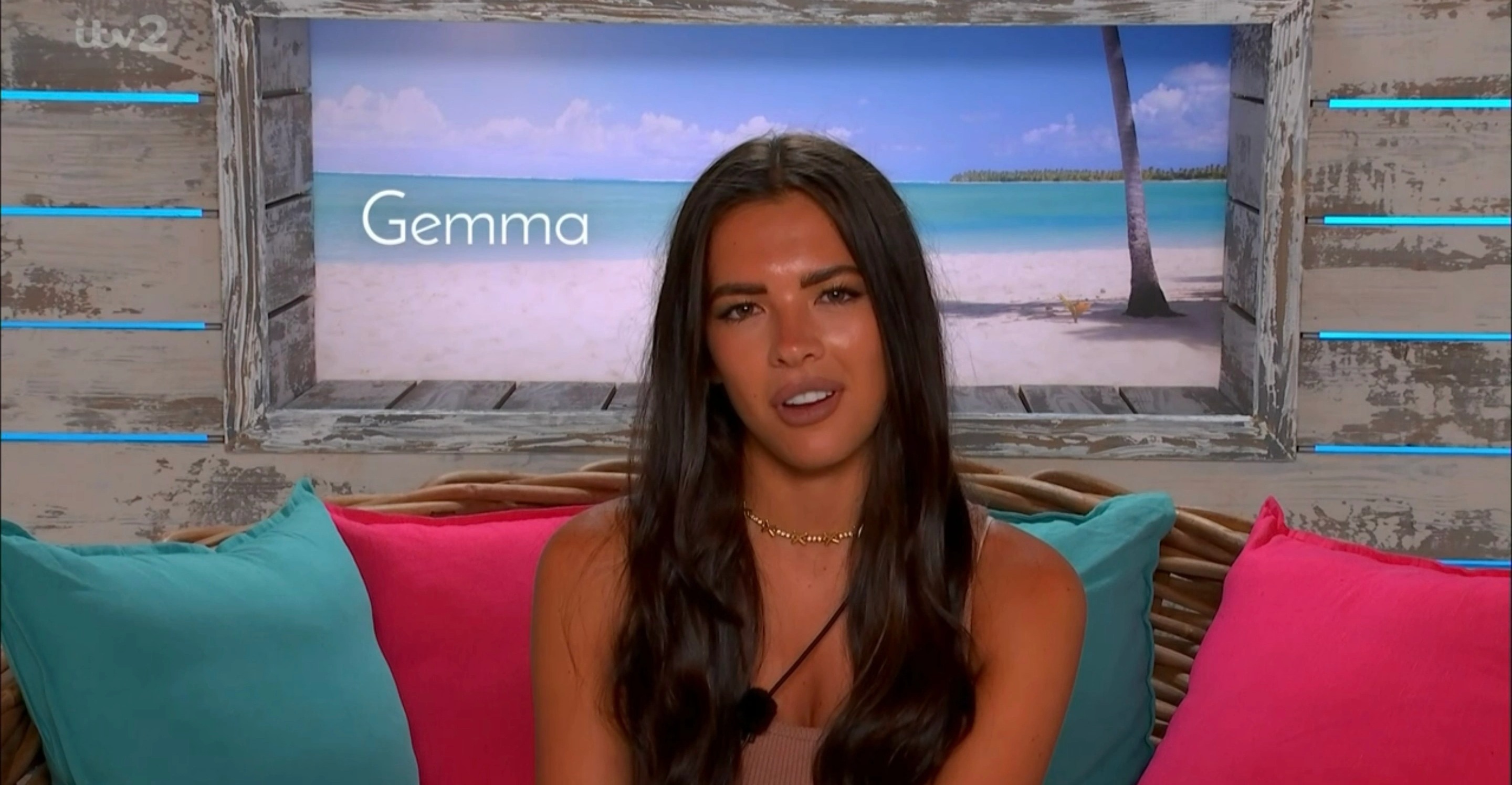 The wacky secret was revealed as part of last week’s Anything To Declare airport-themed challenge but wasn’t shown as part of the main show.

The lads were disgusted when Dami Hope, 26, read out the secret: “This girl eats a lump of parmesan for breakfast.”

But the microbiologist correctly guessed it was Gemma, 19, behind the quirky choice. 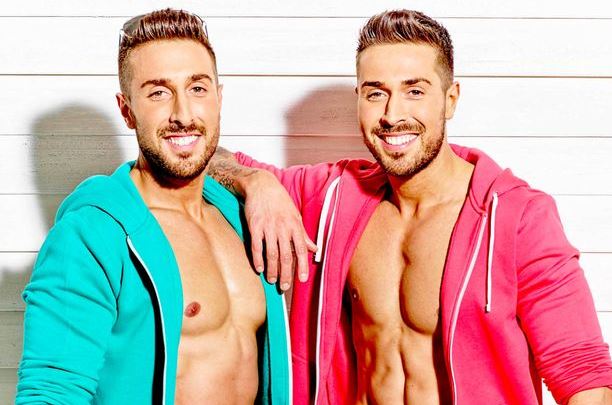 Love Island bosses make sure they cater for any of the Islanders’ weird preferences or dietary requirements.

Executive producer Mike Spencer told The Sun: “The fridge is always stocked with things like chicken and pasta so sometimes they might randomly cook themselves a pasta during the day.

“And they make their own breakfasts, they've got fruit and yoghurt and eggs.

Love Island fans all have same complaint about Gemma

“Usually about midnight they make themselves a midnight snack but basically anything they want food wise, they can have.”

Gemma is currently coupled up with fishmonger Luca Bish, 23.