LOVE Island star Chloe Burrows has broken her silence over her romance with a married dad.

The 25-year-old marketing expert sparked uproar when she said: "I am partial to a married man. I did meet someone at work."

🌴 Read our Love Island 2021 live blog for the latest updates

She added in a promo for the show: "I thought it was love at first sight – until my manager reminded me of his wife and kids. Doesn’t mean I don’t drunk-call him most weekends.”

Asked about the claims by The Sun before she headed into the villa Chloe said she "dumped" the bloke on the spot when she found out he was married.

She insisted: "I didn't have an affair – it's been taken out of context.

"I met someone at work and obviously really got in my feels about them, I thought they were absolutely fantastic. 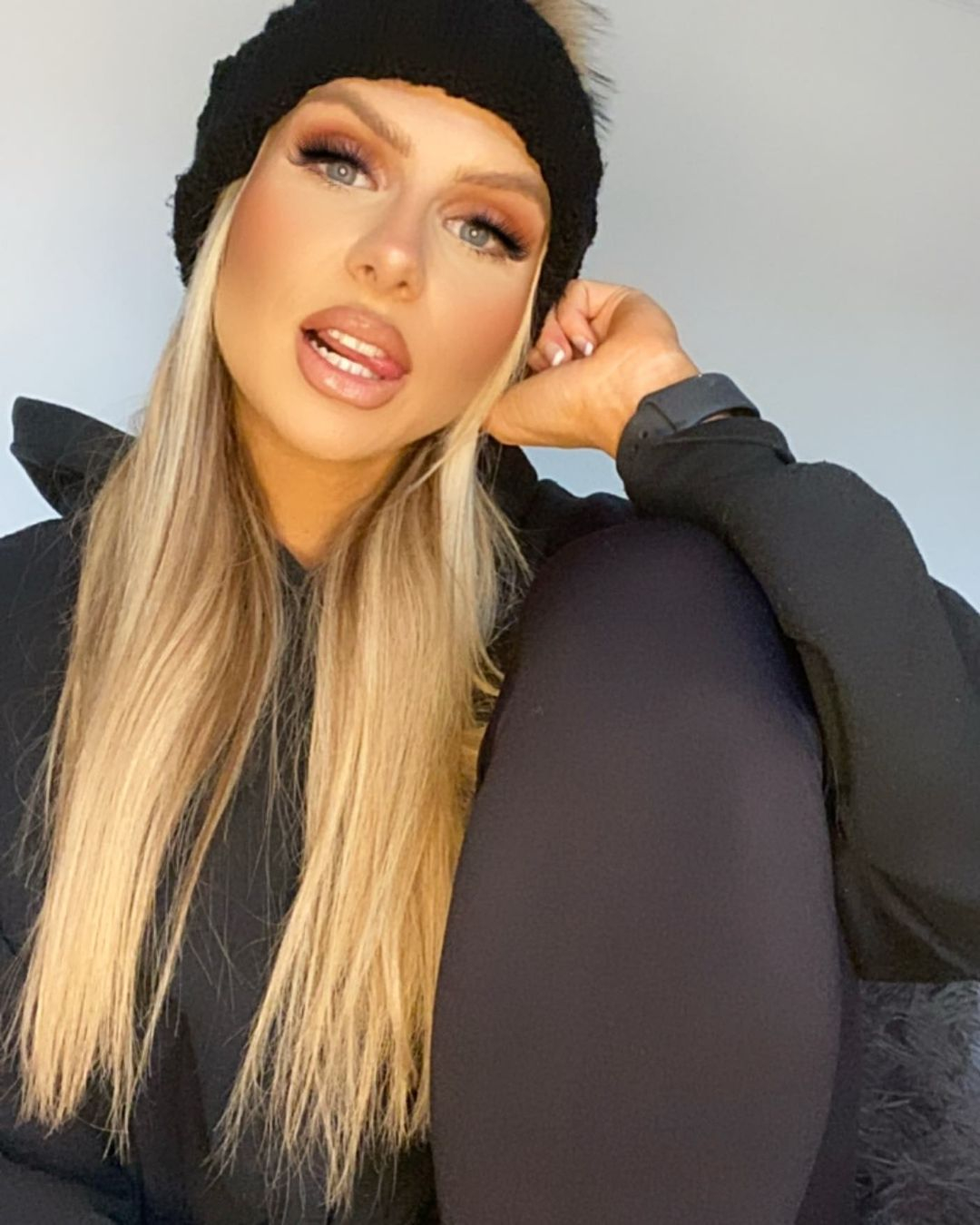 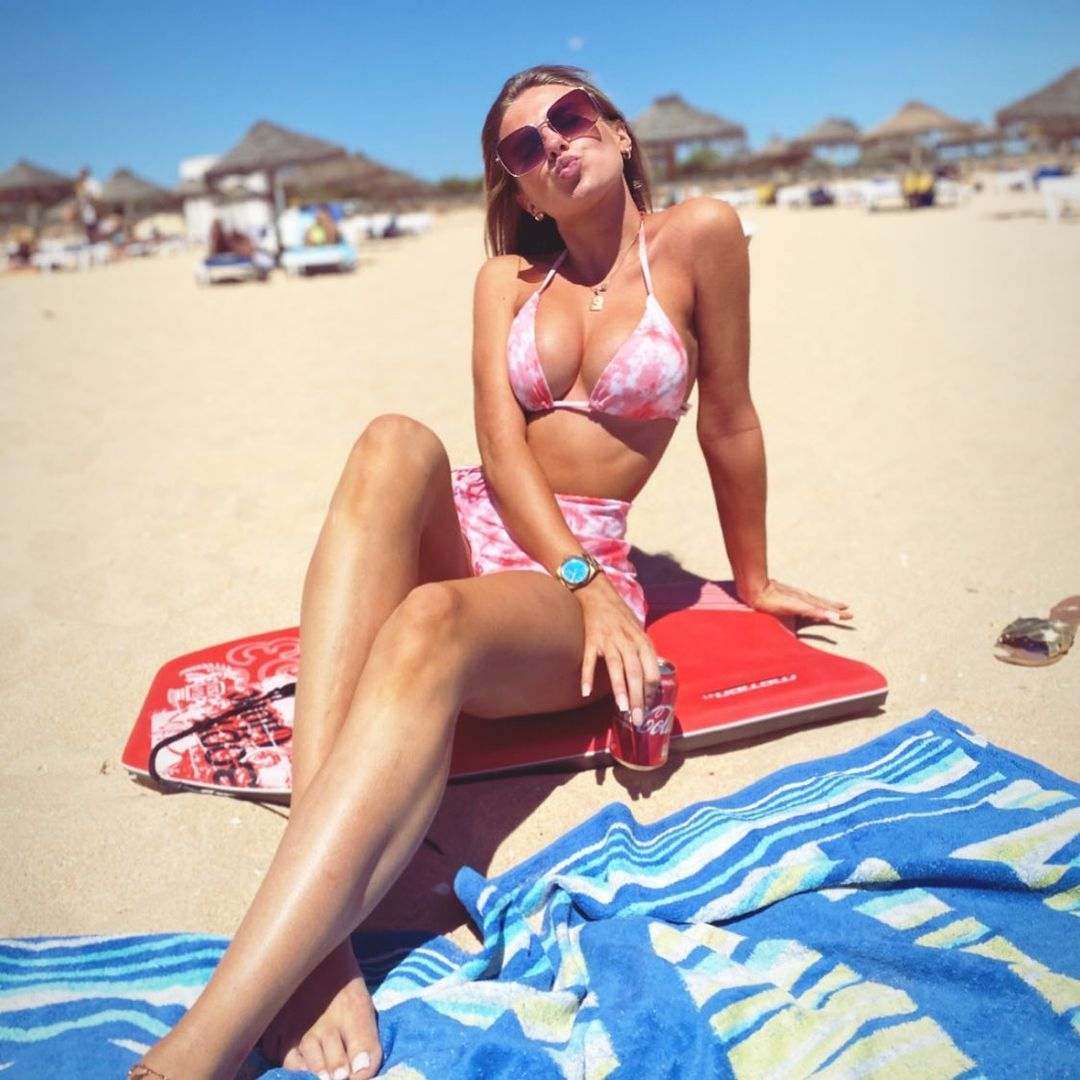 Challenged over her claim she rings her married ex most weekends – even after finding out he was married – Chloe said: "Not most weekends" before adding: "He didn't answer." 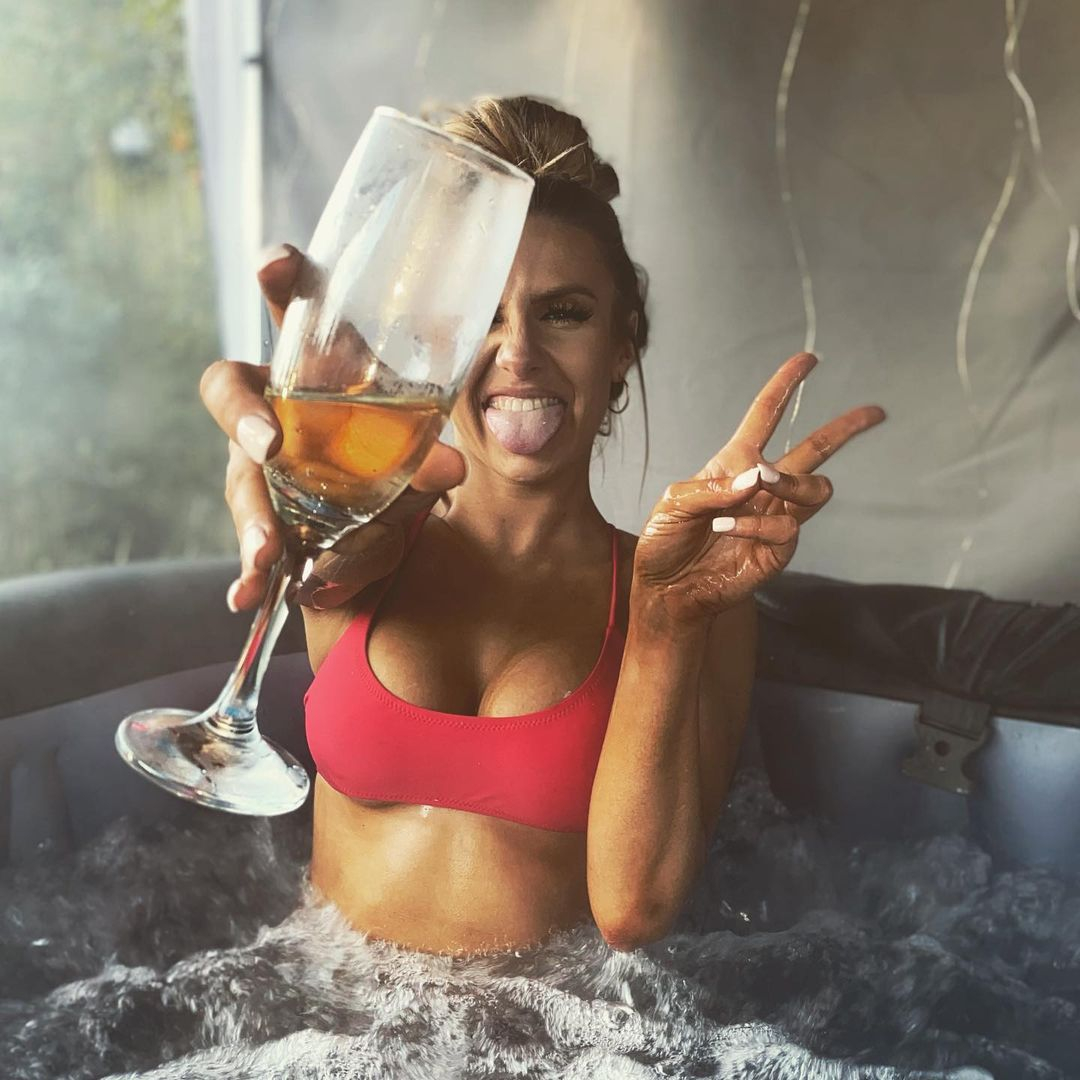 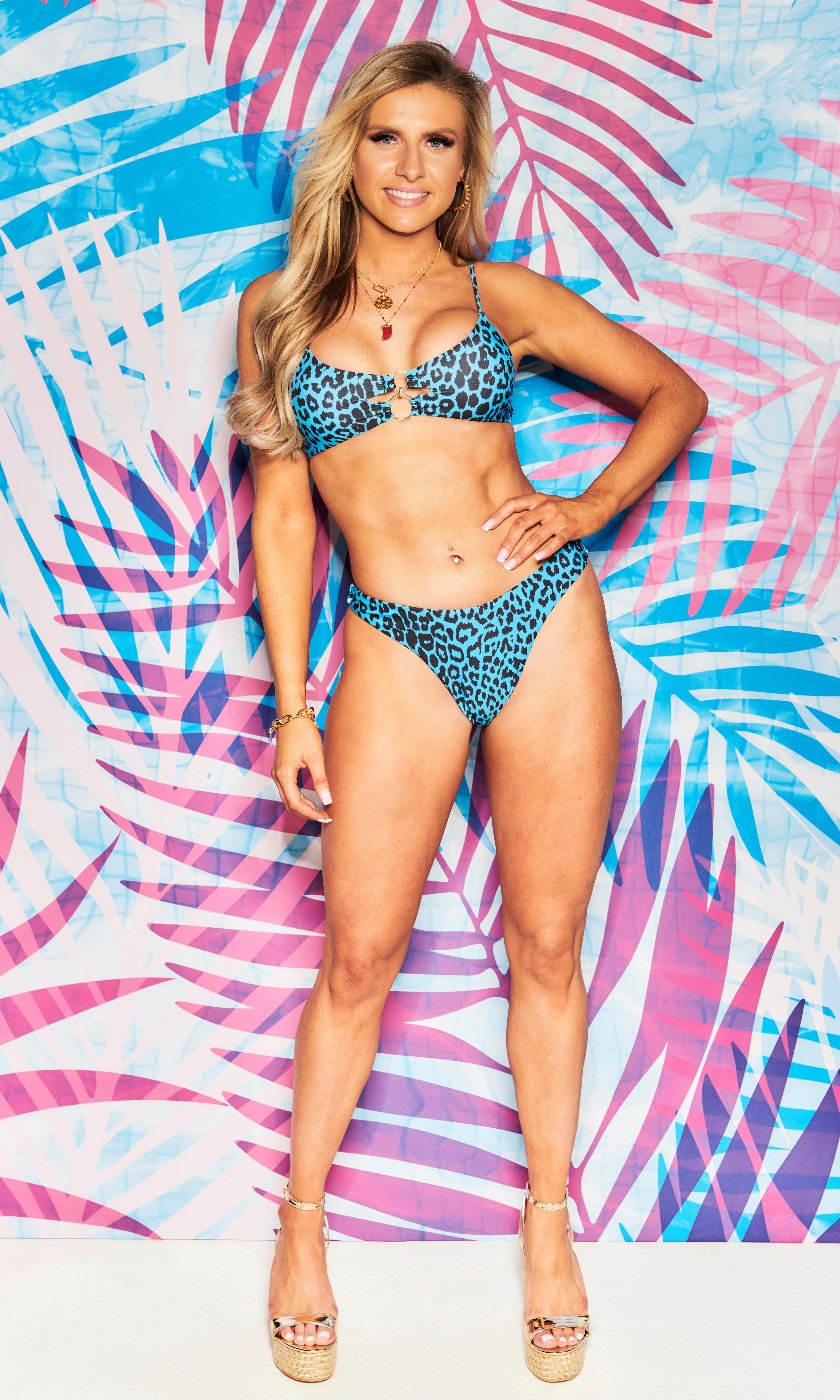 She explained that she didn't let the bloke know she was going into Love Island saying: "I didn't tell anyone, but I wouldn't tell him anyway."

"Why would I think I could slide in? Boys are all over a girl – that would put me off them.

"I don't know if that's the same for everyone – but I wouldn't want to see that."

She also said viewers shouldn't expect any X-rated antics from her, telling us she won't be a "raunchy little madam".

She said her nan and grandad would be watching, adding: "I'm going to behave myself – I'm a lady at the end of the day so I have to behave like a lady."

Love Island returns to ITV2 on Monday at 9pm.