The famous compound, located on the Spanish Balearic Island of Majorca (Mallorca), has been stripped of it’s well-loved features from the show – making it unlikely to be the venue for 2021. 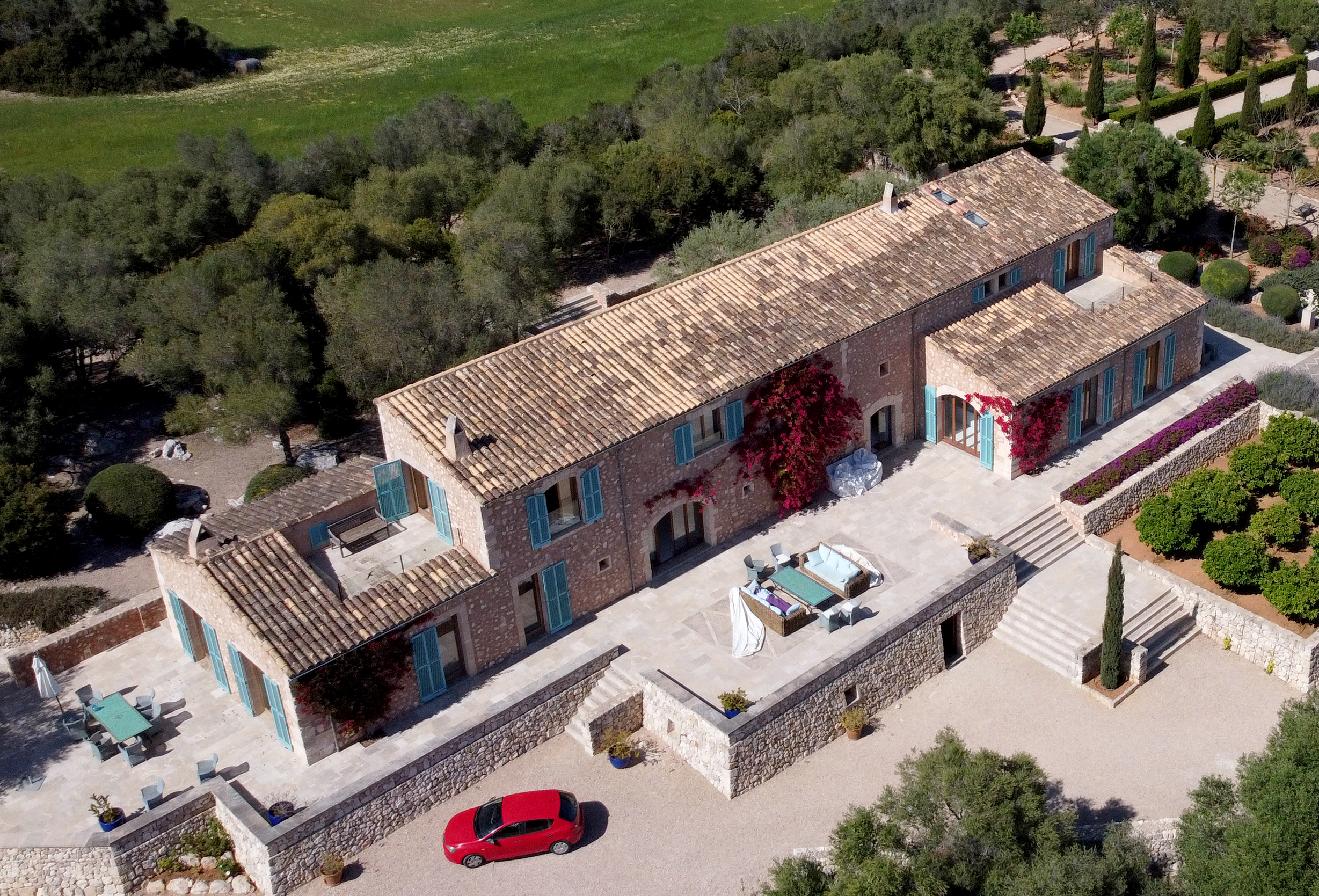 The stunning site wasn’t used last year due to the coronavirus pandemic, so will need a lot of work if it is to be TV ready again.

It is yet to be confirmed if filming will take place there but contracts for this year’s show have Mallorca written into them.

A  source previously told us there were back-up options on the table if travel restrictions meant travel to the country were to be off limits. 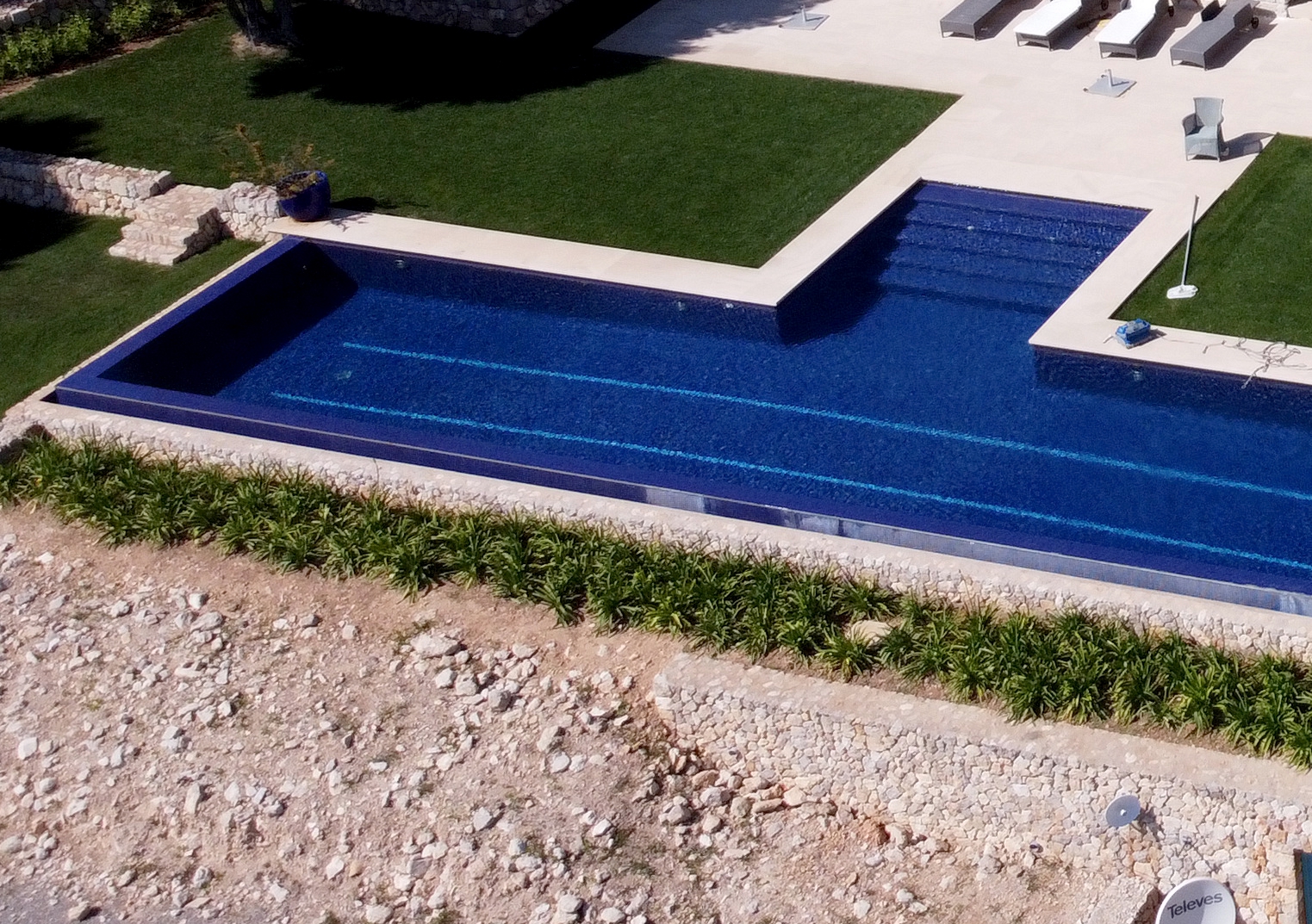 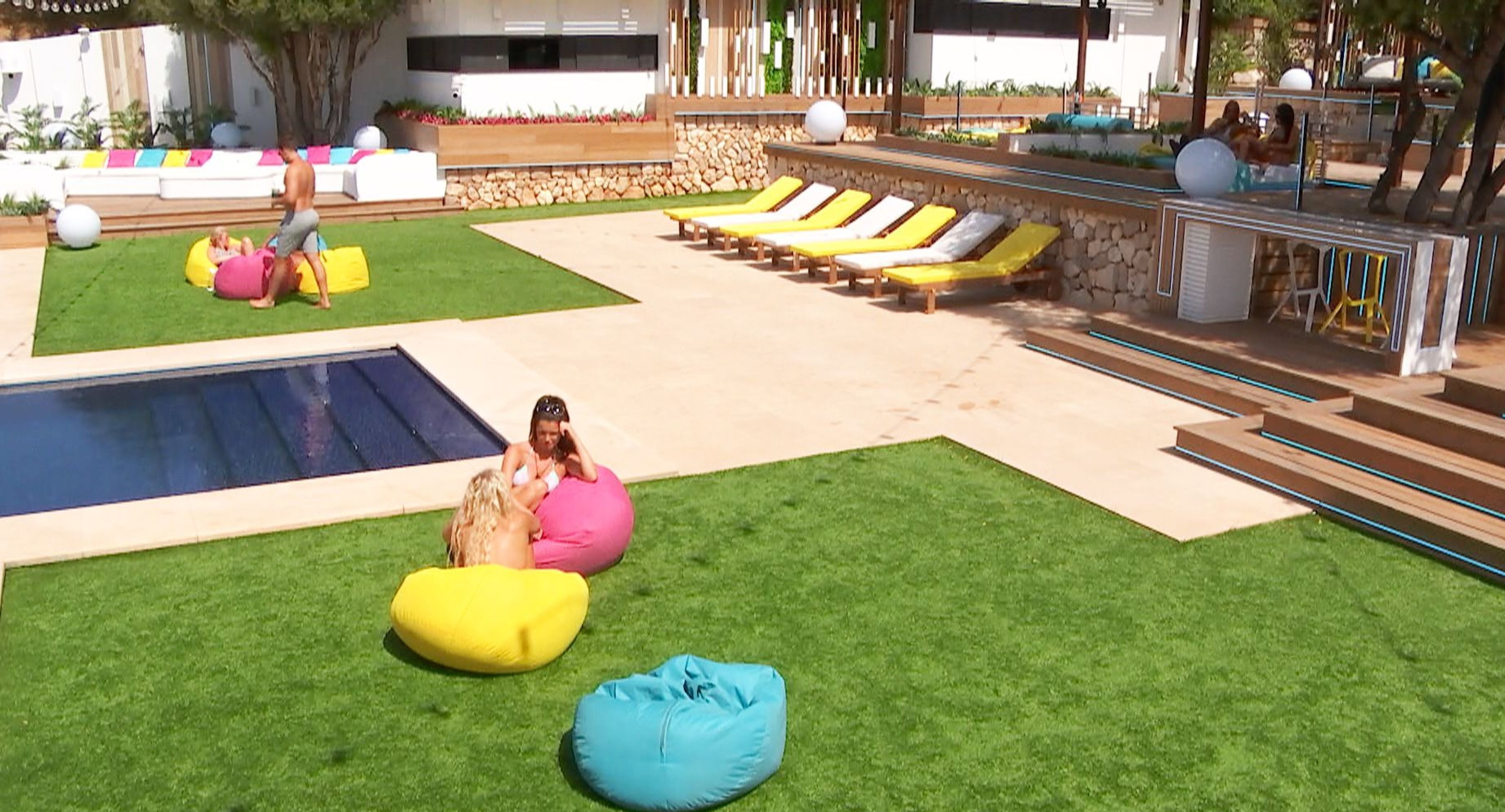 An insider explained: “In a perfect world Love Island would be filmed at original villa they use in Mallorca.

“But the pandemic has meant contingency plans are more important than ever and other locations have been discussed for the show.

“The Greek island of Crete was one which  became a favourite due to its accessibility and stunning locations. 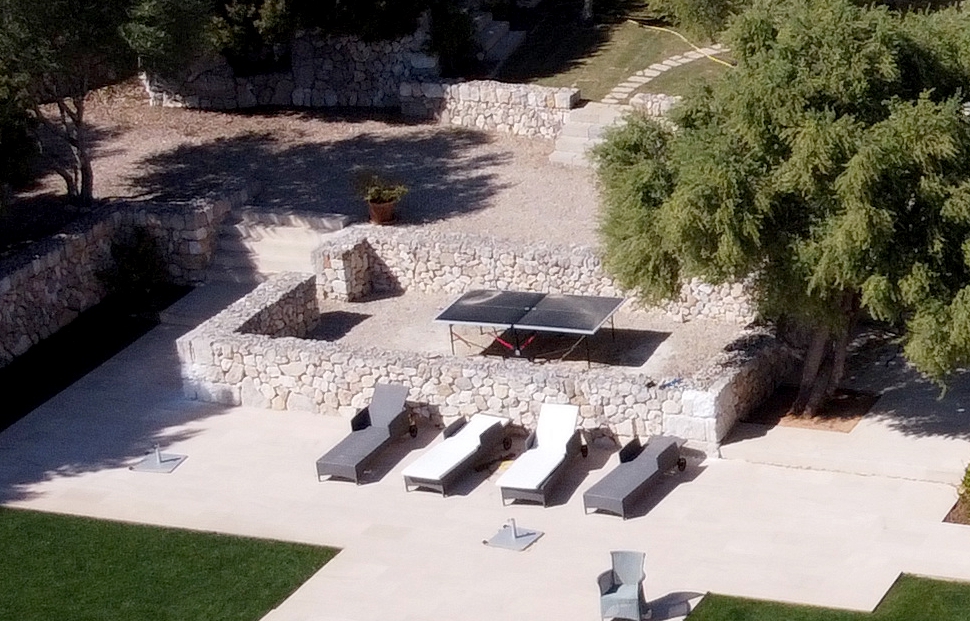 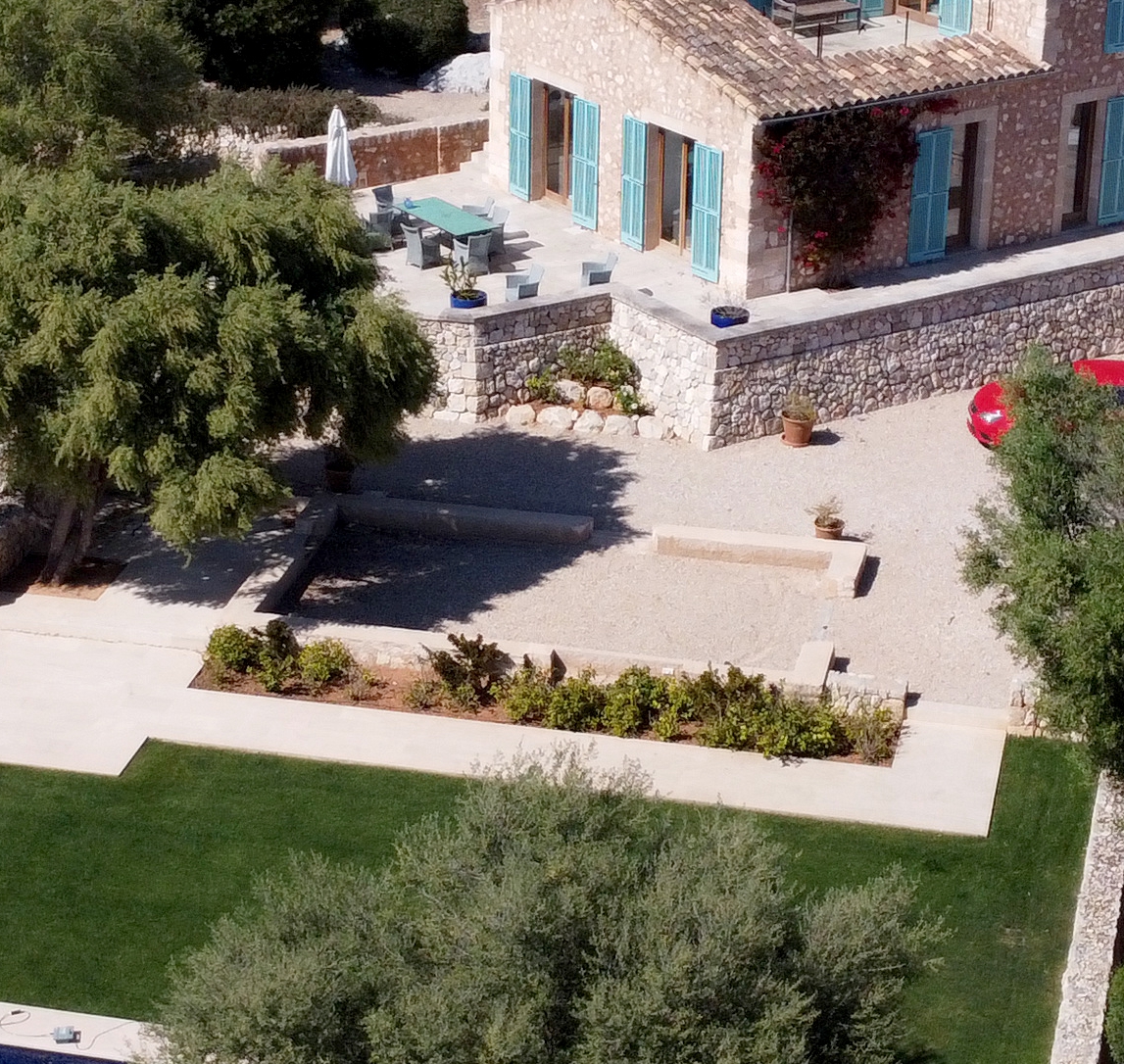 “Nothing is off the cards for Love Island at the moment.”

The villa boasts a super-sized hot tub, infinity pool, and terrace, but as our images show it is all in need of a bit of TLC.

The pool’s wall is currently crumbling and there is no decking where the day beds used to be. 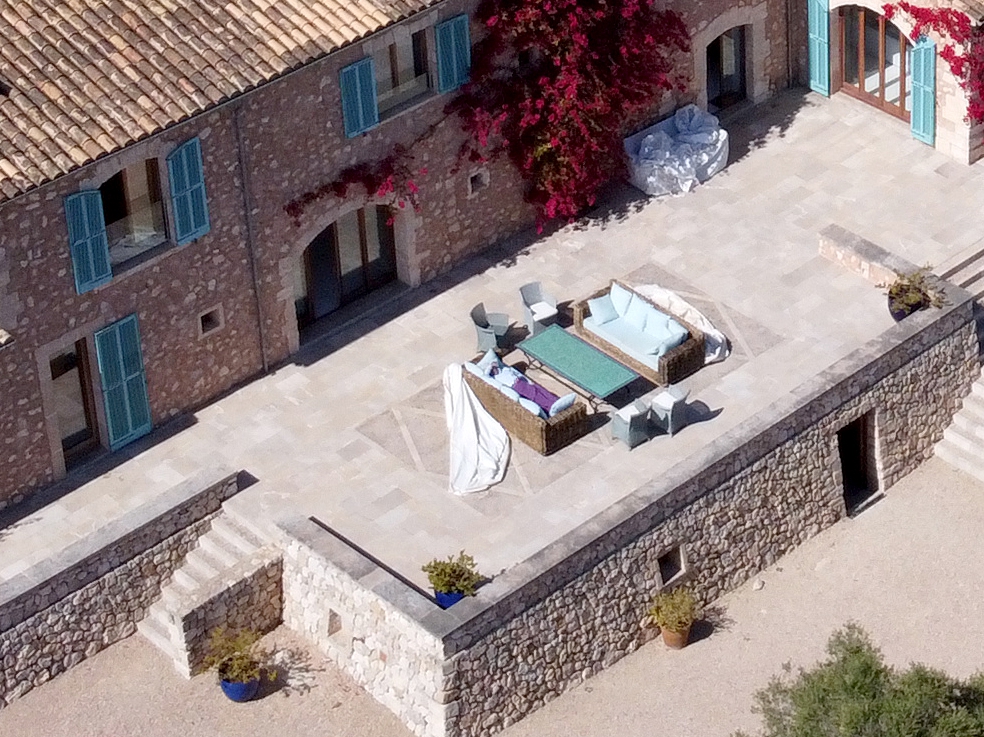 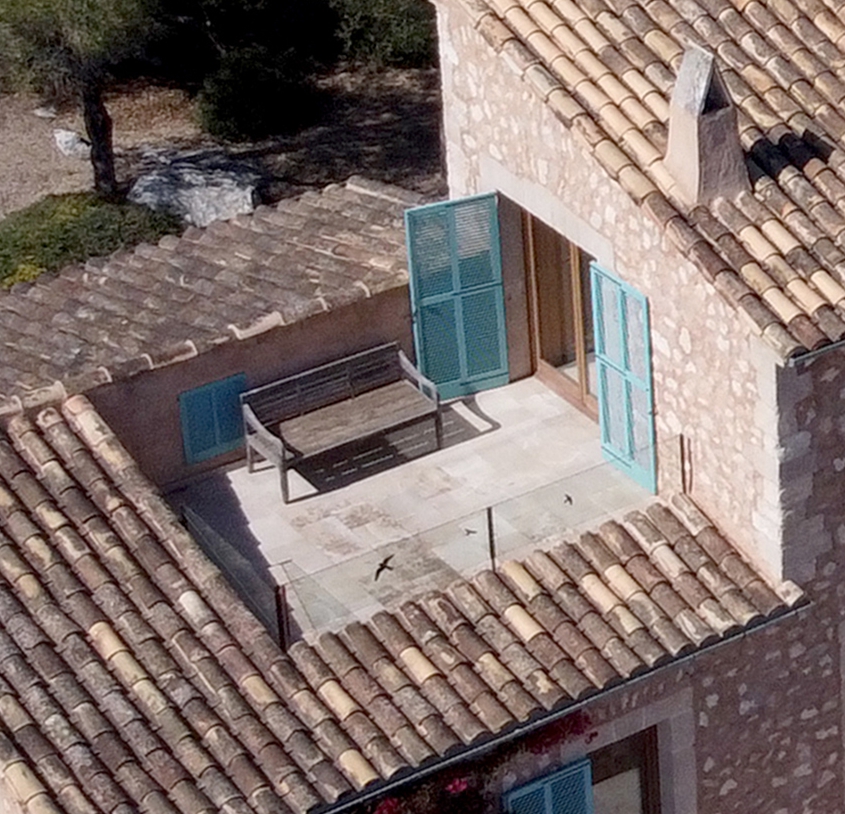 The outdoor kitchen, which was the location for many a juicy conversation, has been dismantled and there is no Love Island branding just yet.

Love Island is expected to return to TV at the beginning of June and run for eight weeks until August.

Laura Whitmore spoke about the return of the show to The Telegraph's Stella magazine in February. 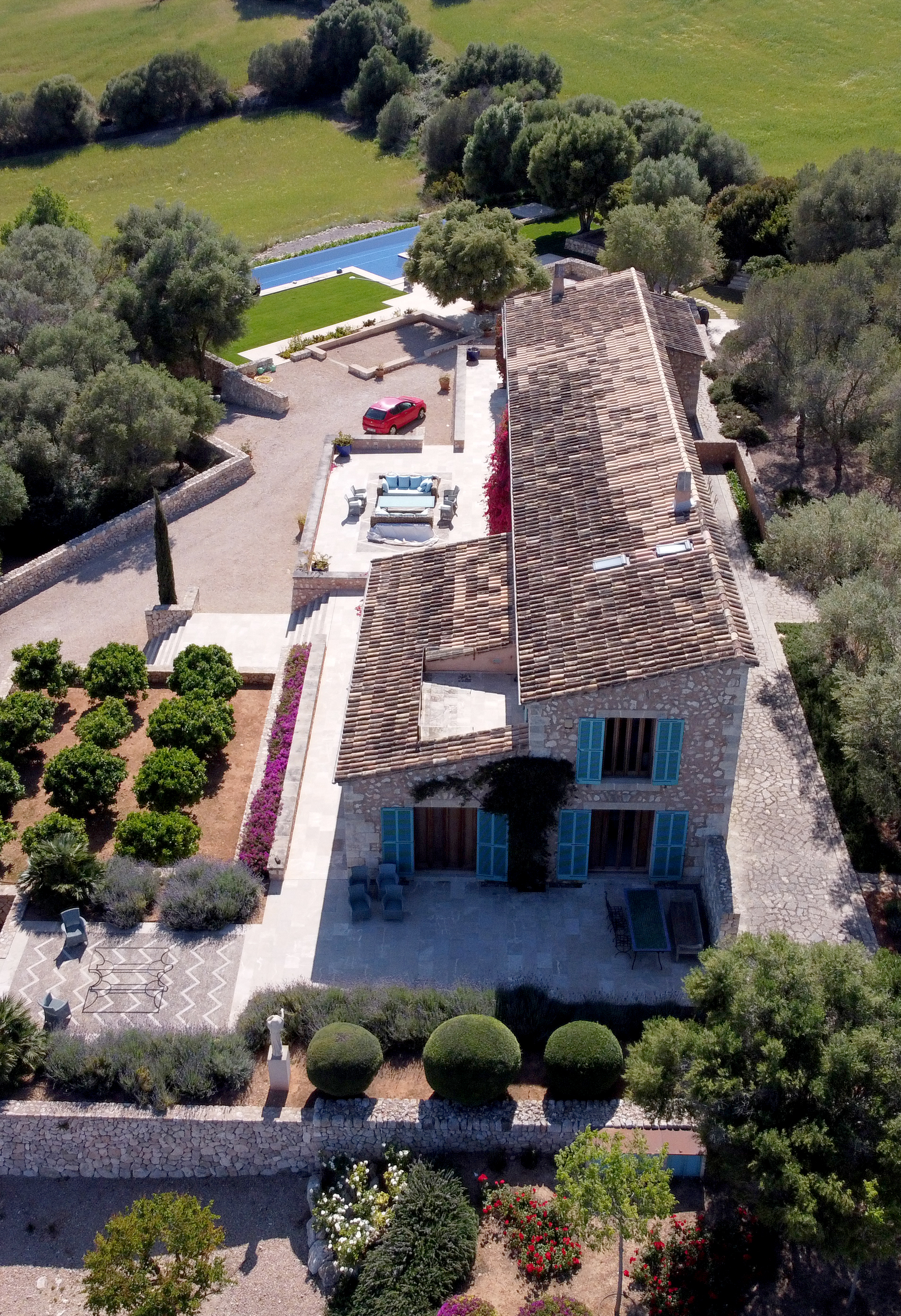 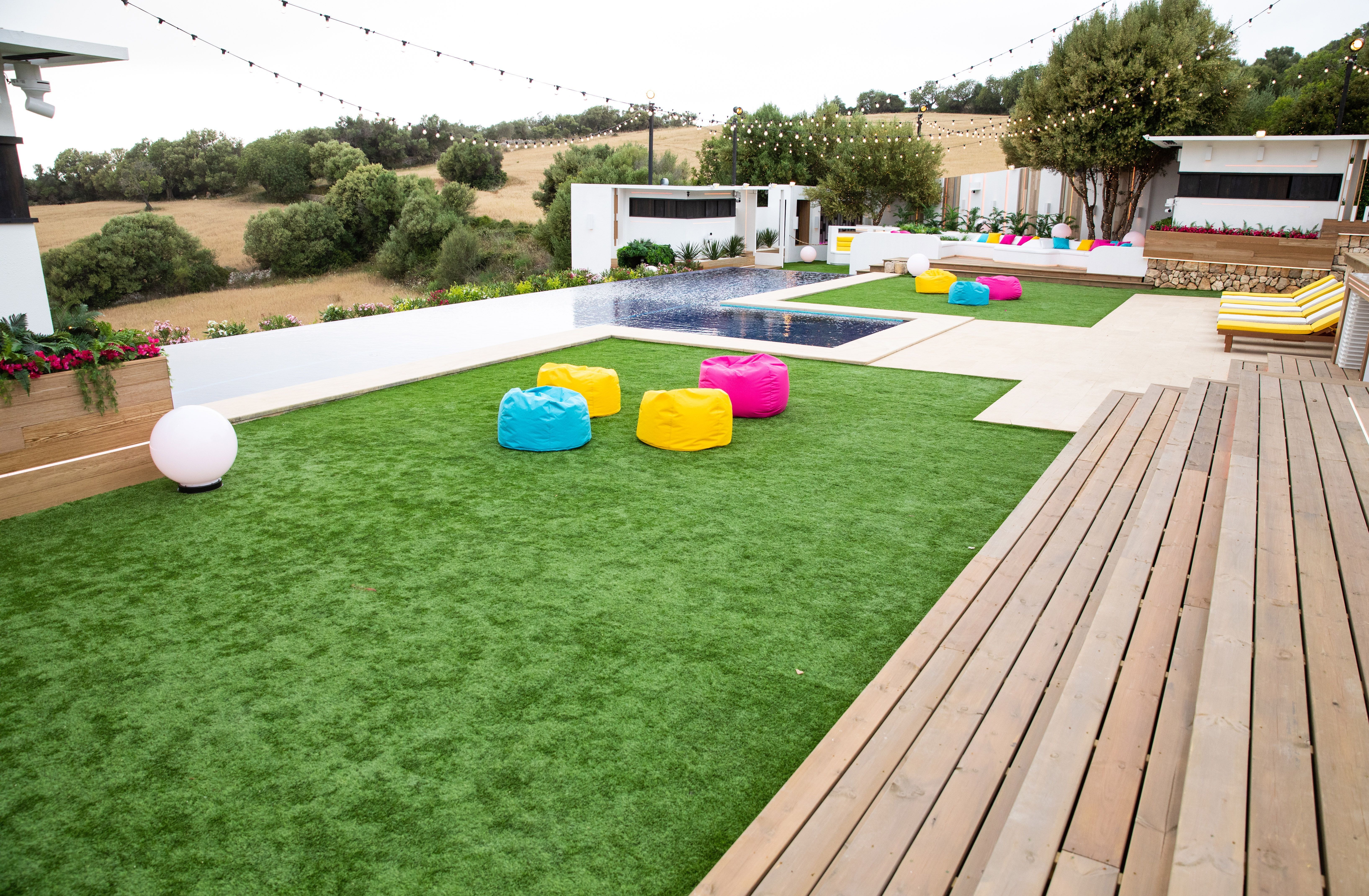 She said: "I have been told that it’s coming back. I love doing it, it’s such a fun show,"

"And I actually think it’s been good to have had that break, for everyone who works on it, because we all went through a loss. It’s nice to realise how much people missed the show. Apparently applications are crazy this year."

The return of the show will see more psychological testing than ever before after the deaths of Sophie Gradon and Mike Thalassitis.

The Sun has been shown the latest contract issued to contestants which reveals the more stringent process to being signed up. 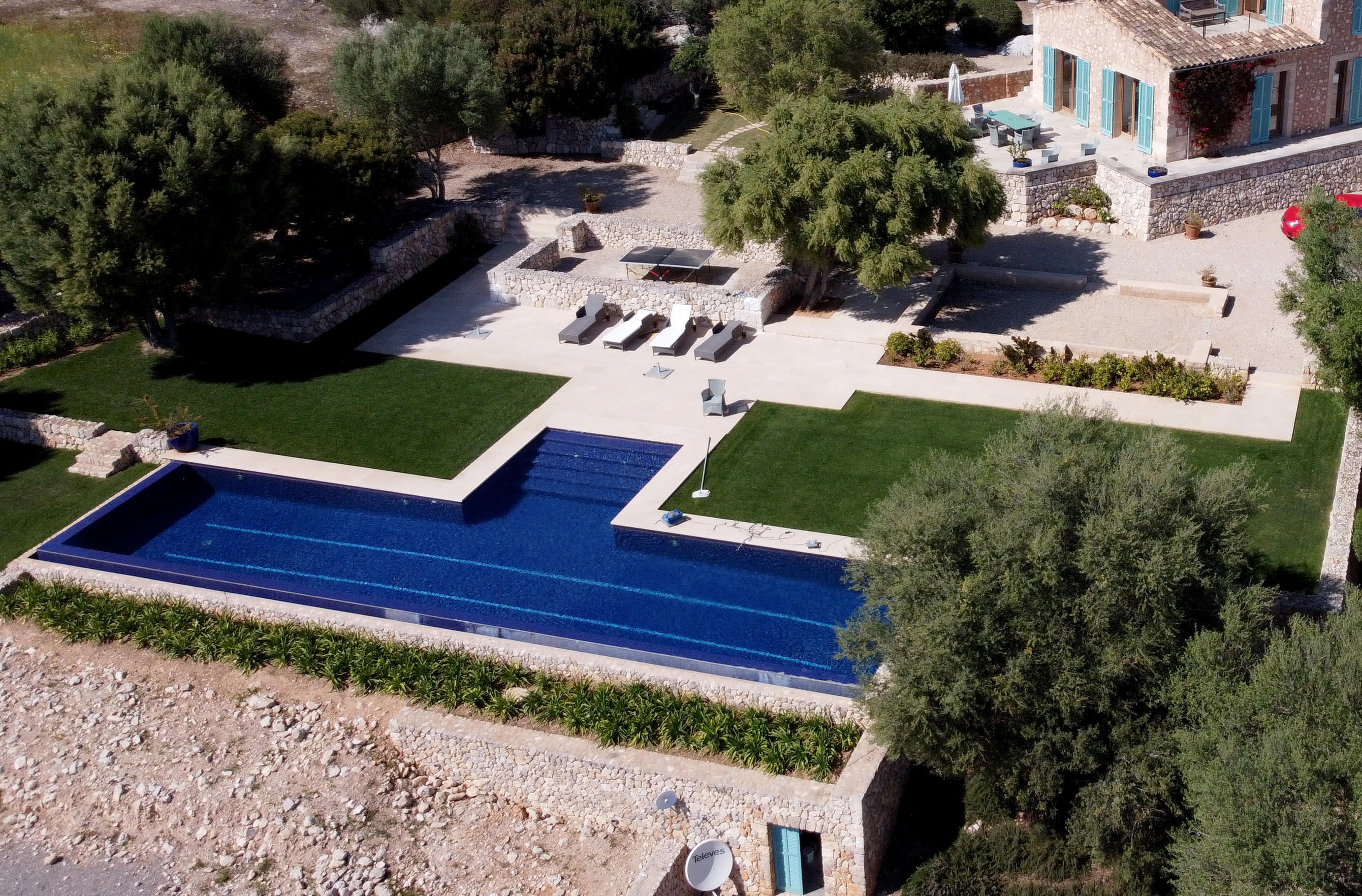 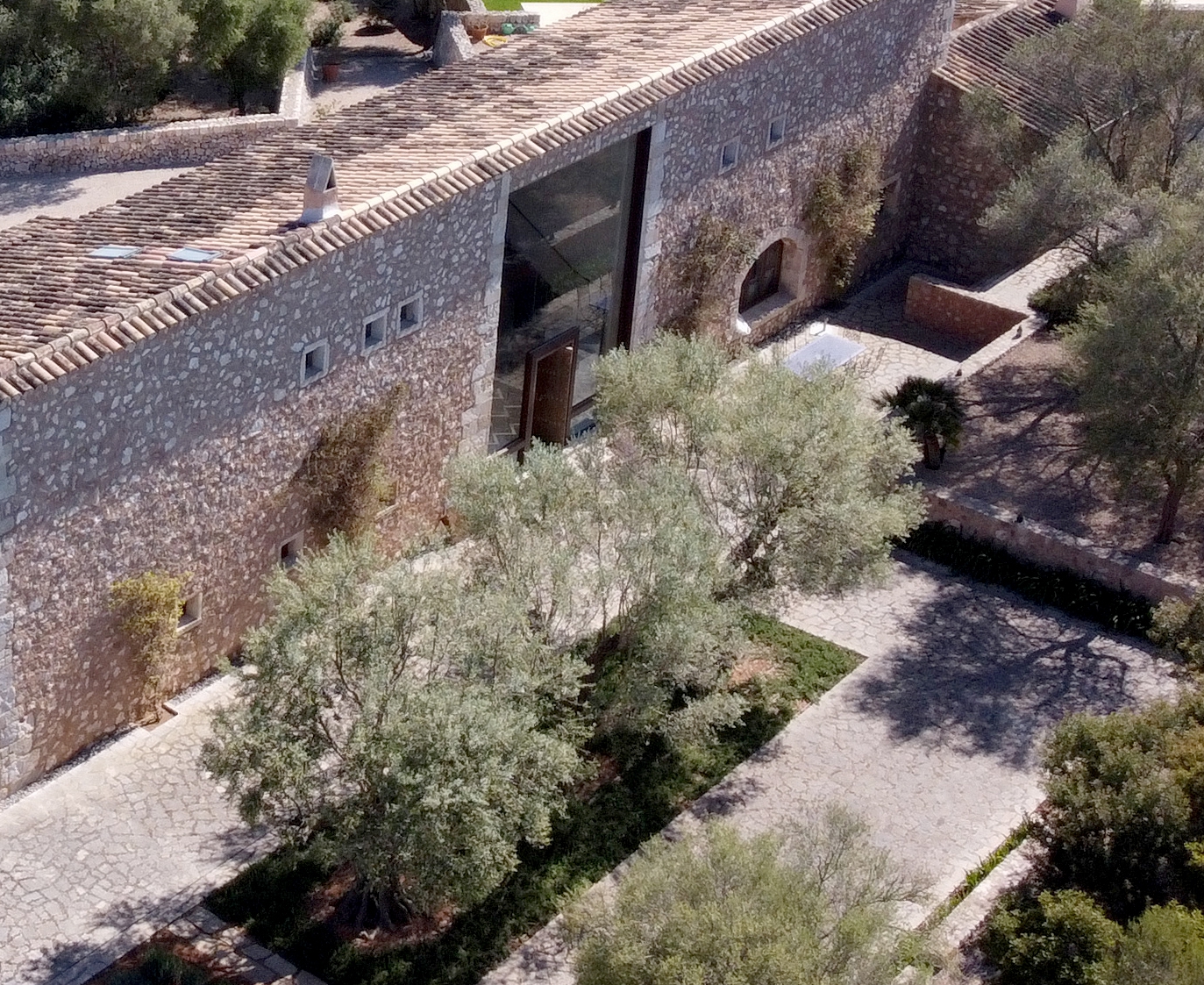 Those who get past the audition stage will go through three rounds of testing to ensure they are fit and well enough to appear on the ITV2 series.

And like in previously years, they will also be required to provide their doctors’ details and list any medications they may be taking.

The contestants will be monitored throughout the show and like before, support teams are on hand to help anyone struggling.