LOVE Island star Malin Andersson has revealed her incredible weight loss after split from boyfriend and becoming a mum.

The 30-year-old, who shot to fame on the second series of the ITV2 dating show in 2016, welcomed her second daughter Xaya into the world in February this year. 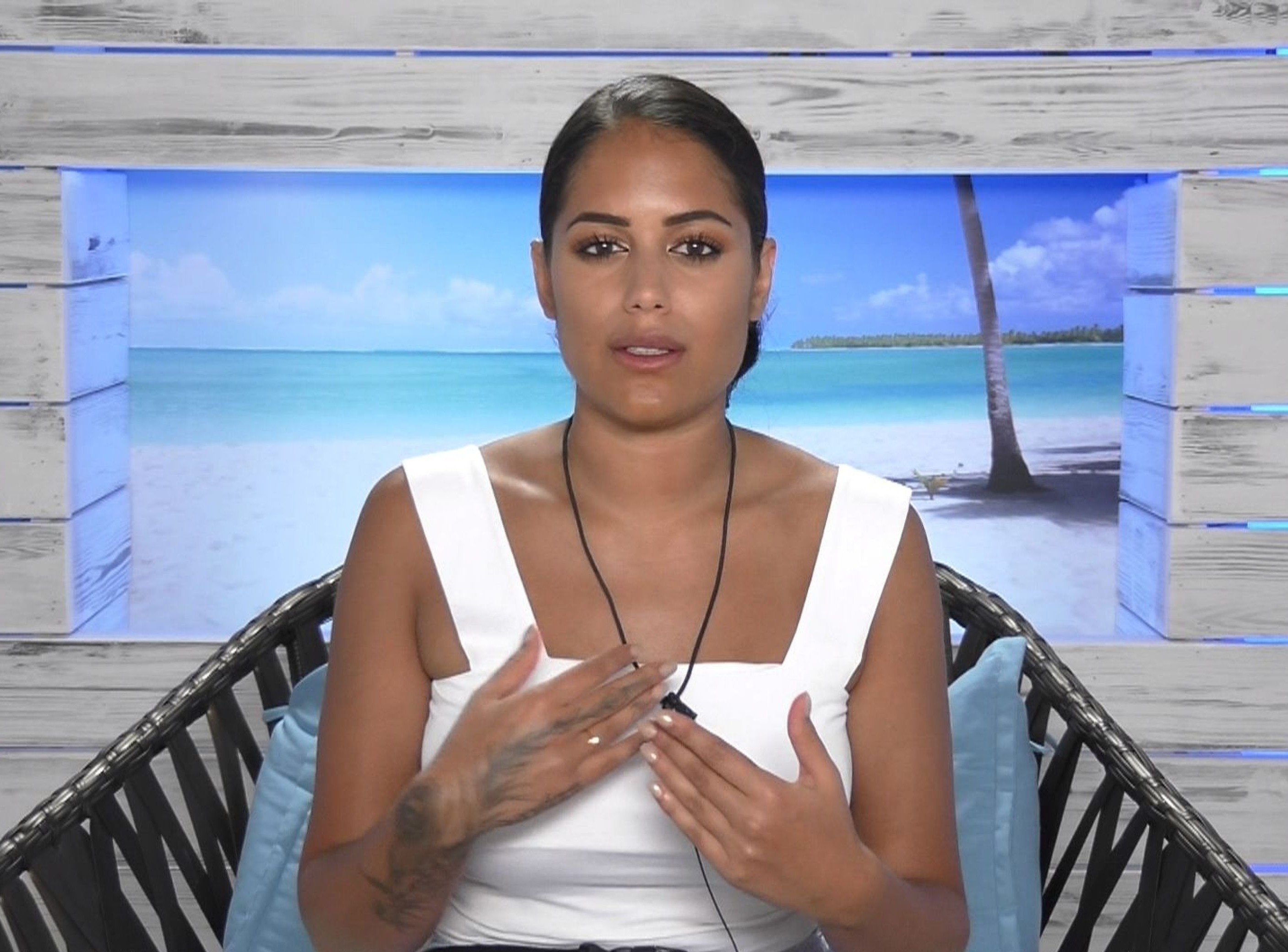 Weeks later it was revealed that Malin split from the father of her child Jared, just TWO weeks after giving birth.

Over the past nine months Malin has been focusing on herself both mentally and physically.

The reality favourite shared before and after shots of herself posing in gym gear on social media. 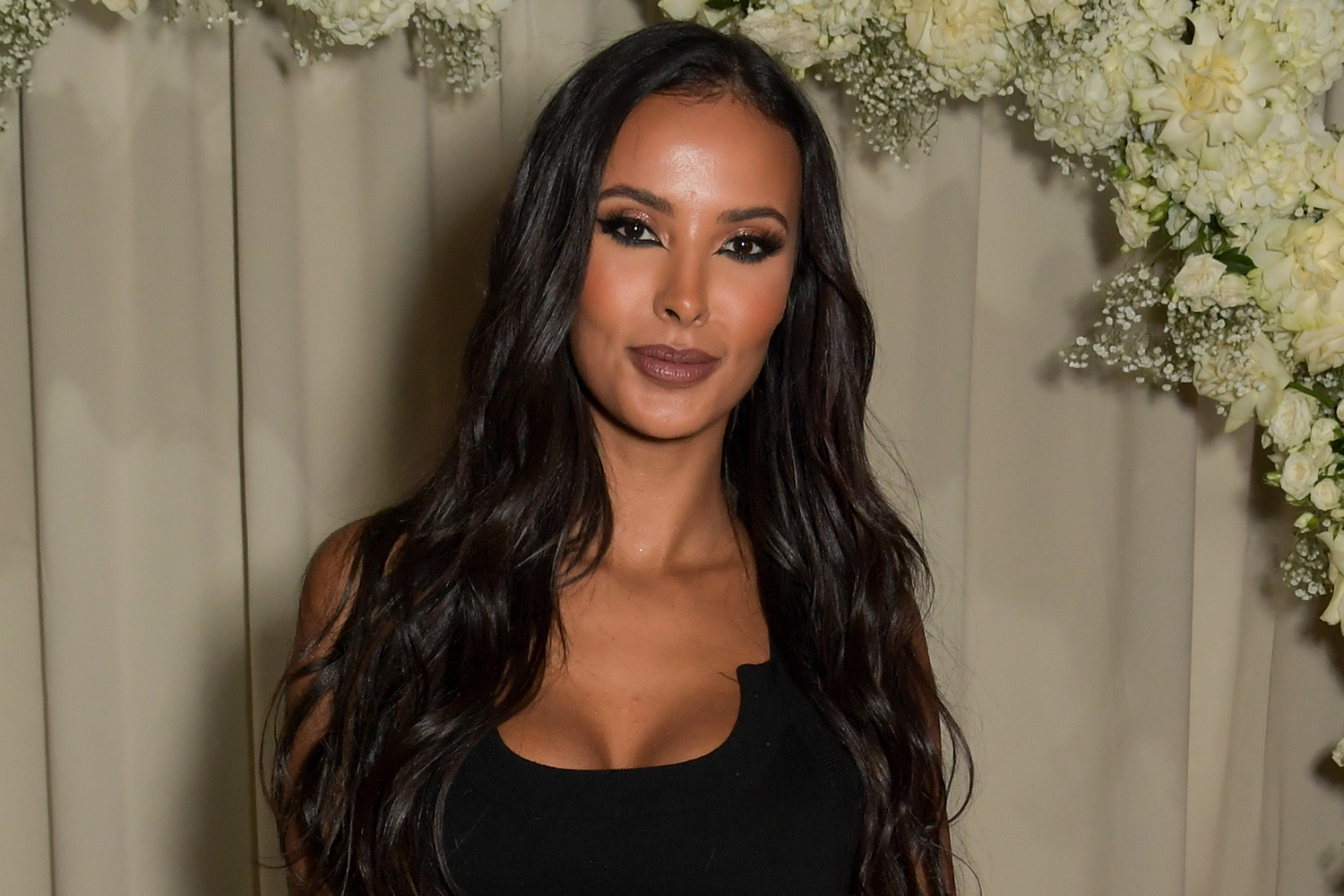 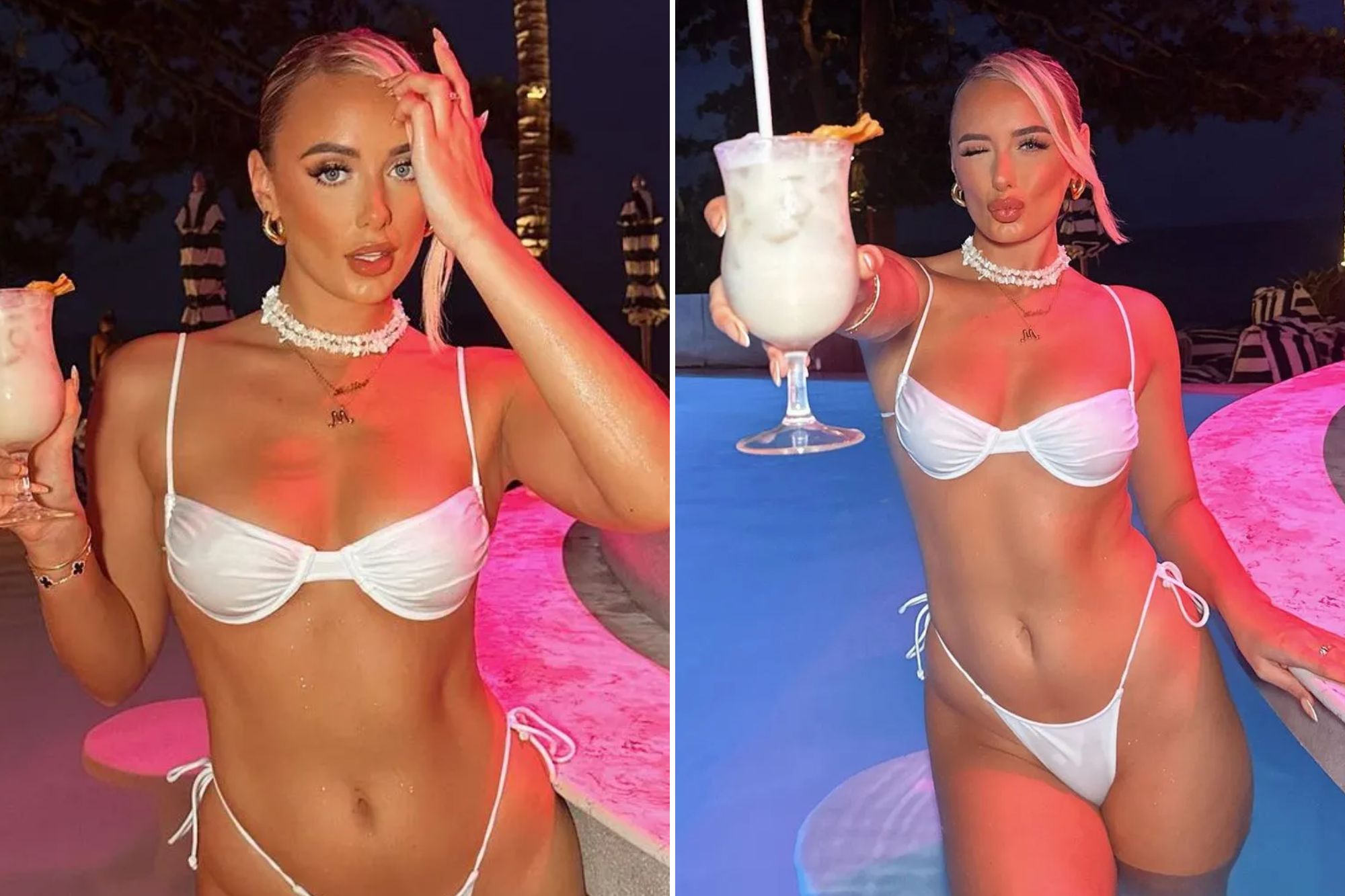 "Eating for my wellness, exercising to get my mental health better.

"I was suffering with heartbreak & had a 2 month old – suddenly on my own. I knew I had to do something to help myself stay focused and strong."

She continued: "It’s amazing what exercise can do for your mind. My body feels the strongest it’s ever been.

"I feel like a completely different person. The girl on the right was not only depressed but so unfit too… 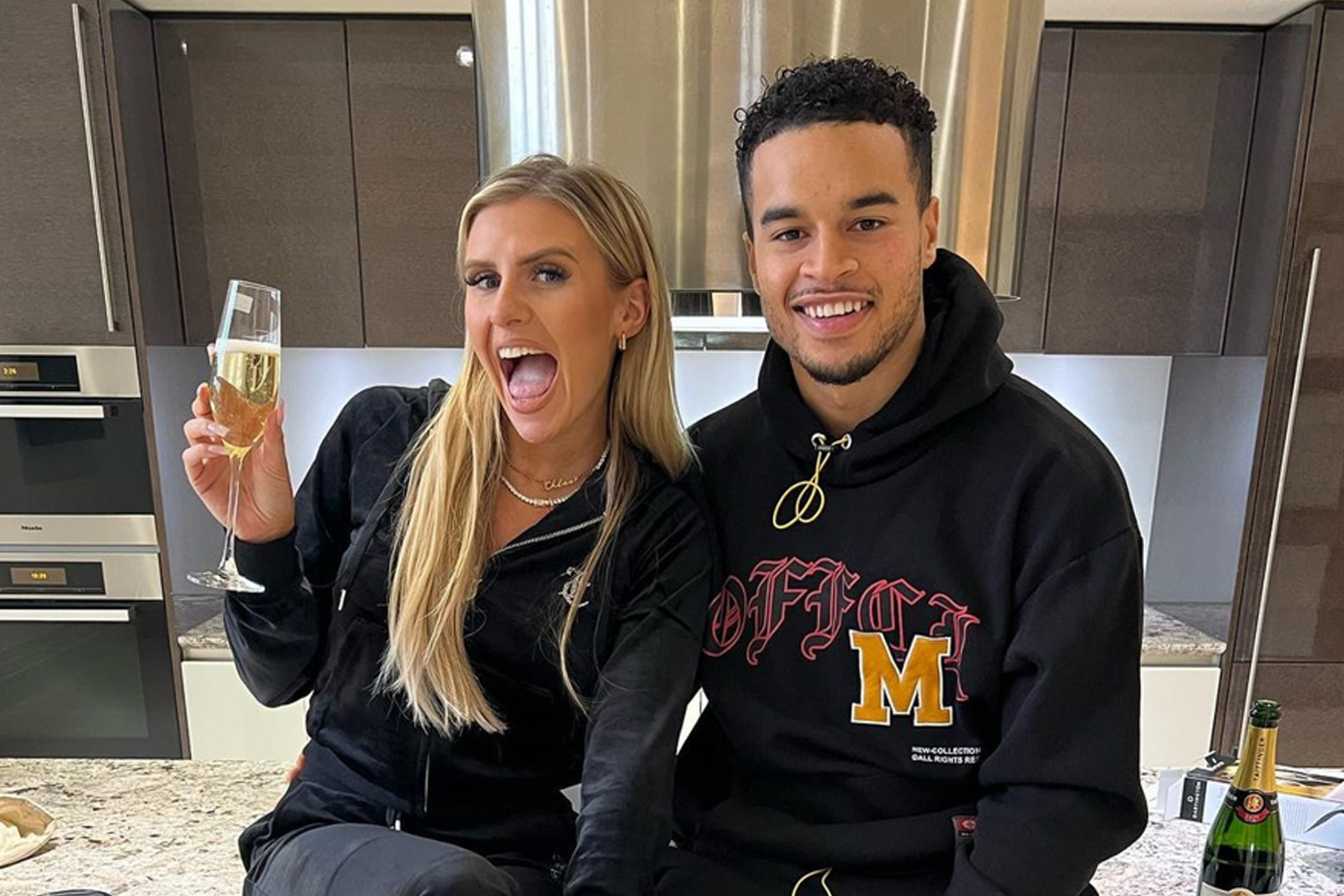 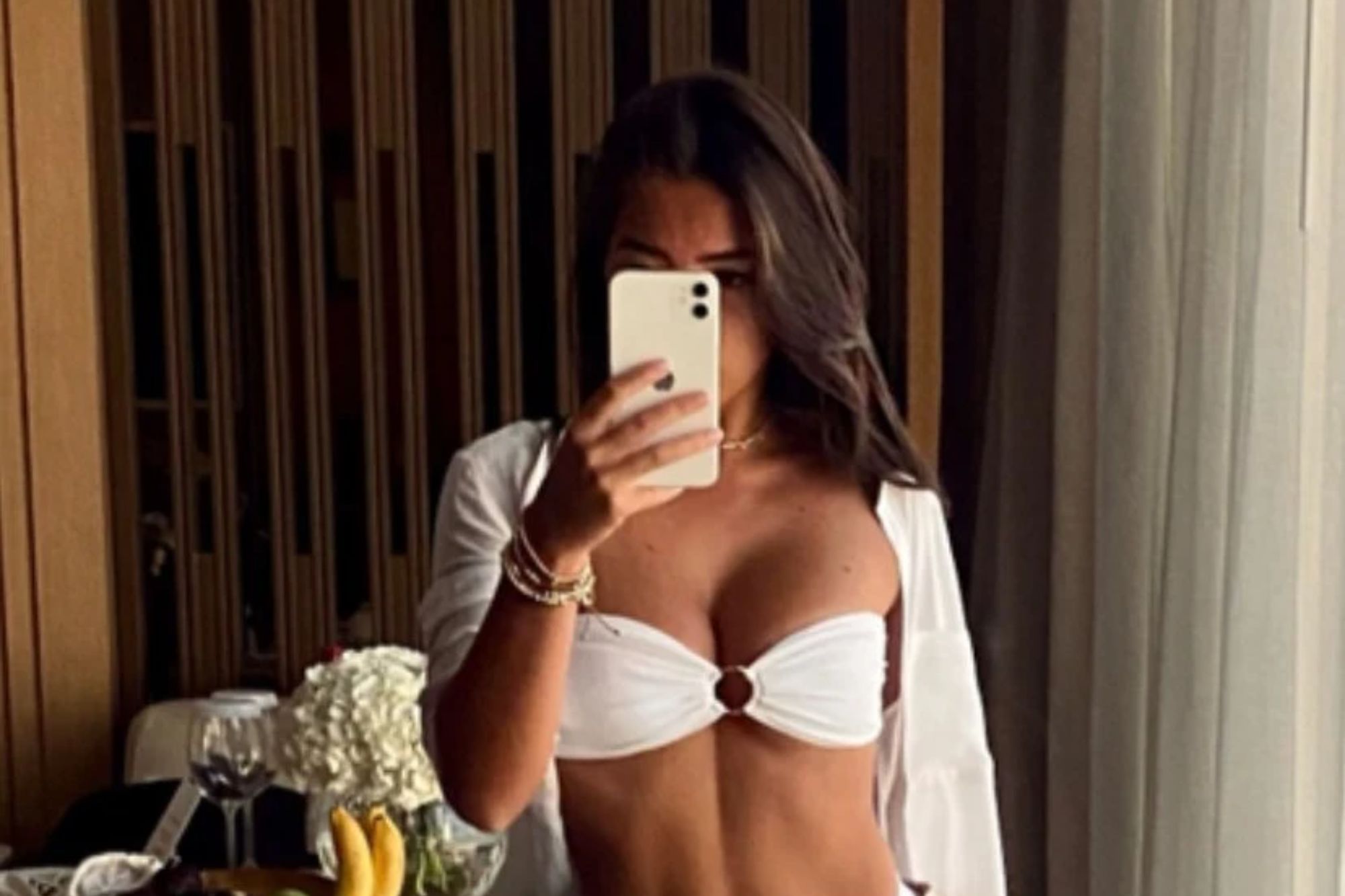 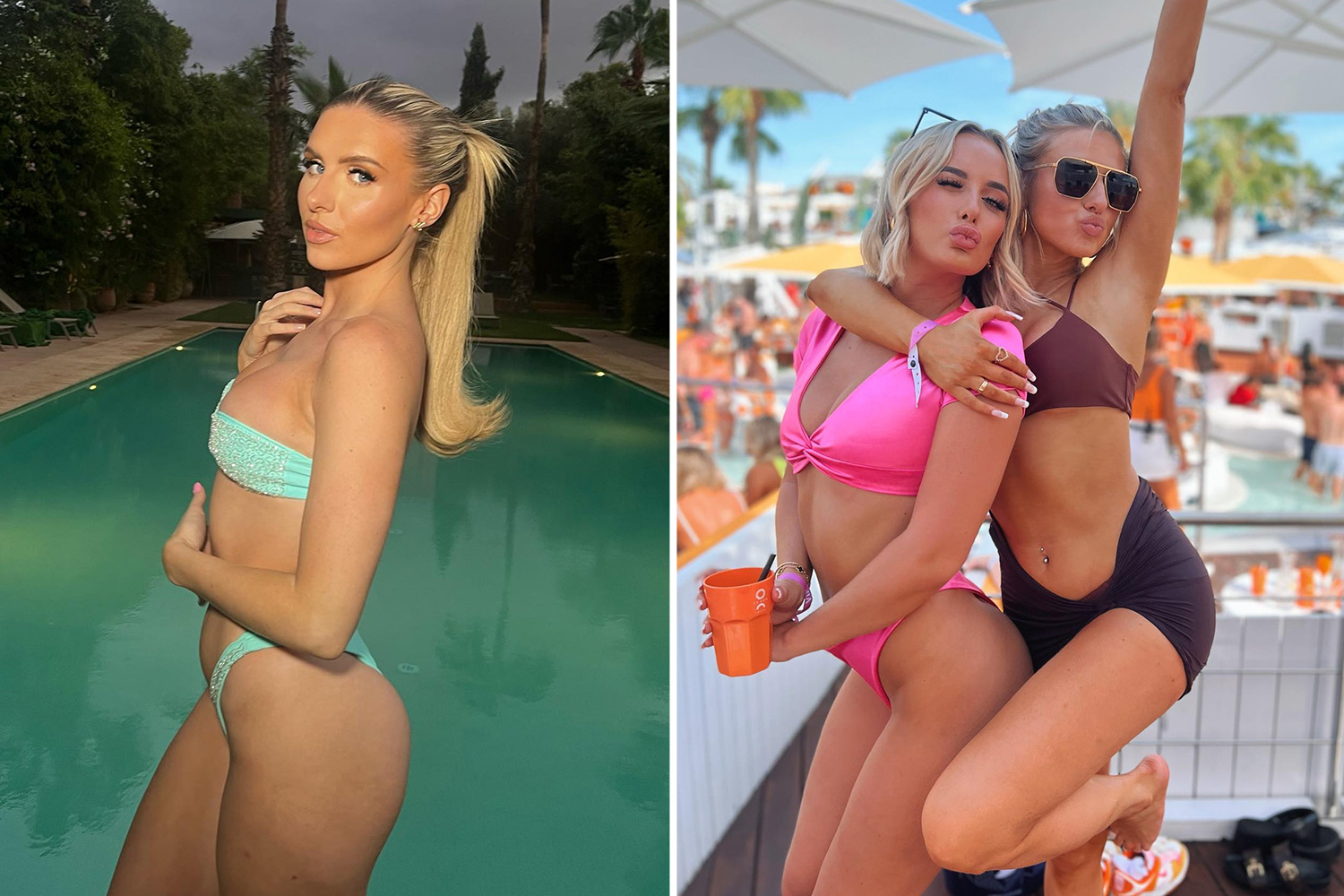 "Now I’m running around all over the place with so much energy for Xaya. 🥹❤️

"I’m reaching my genetic potential of optimal health inside and out – and I’m training because I want to not because I feel I have to which is a powerful feeling for a woman..

"This is your motivational reminder to exercise for your mind body & soul.. our health is wealth ❤️."

Many rushed to the comments section to praise her efforts.

Back in February it was revealed Malin had given birth – three years after her daughter Consy’s tragic death.

Malin went public with Jared in June of last year after falling for each other following a five year friendship.

Prior to finding love with Jared, Malin revealed she'd miscarried shortly after finding out she was pregnant and was no longer with her partner.

Disney’s heartwarming Christmas ad highlights importance of being together

Consy was born seven weeks premature and passed away one month after her birth.

She was named in tribute to Malin's late mother, who had died in November 2017. 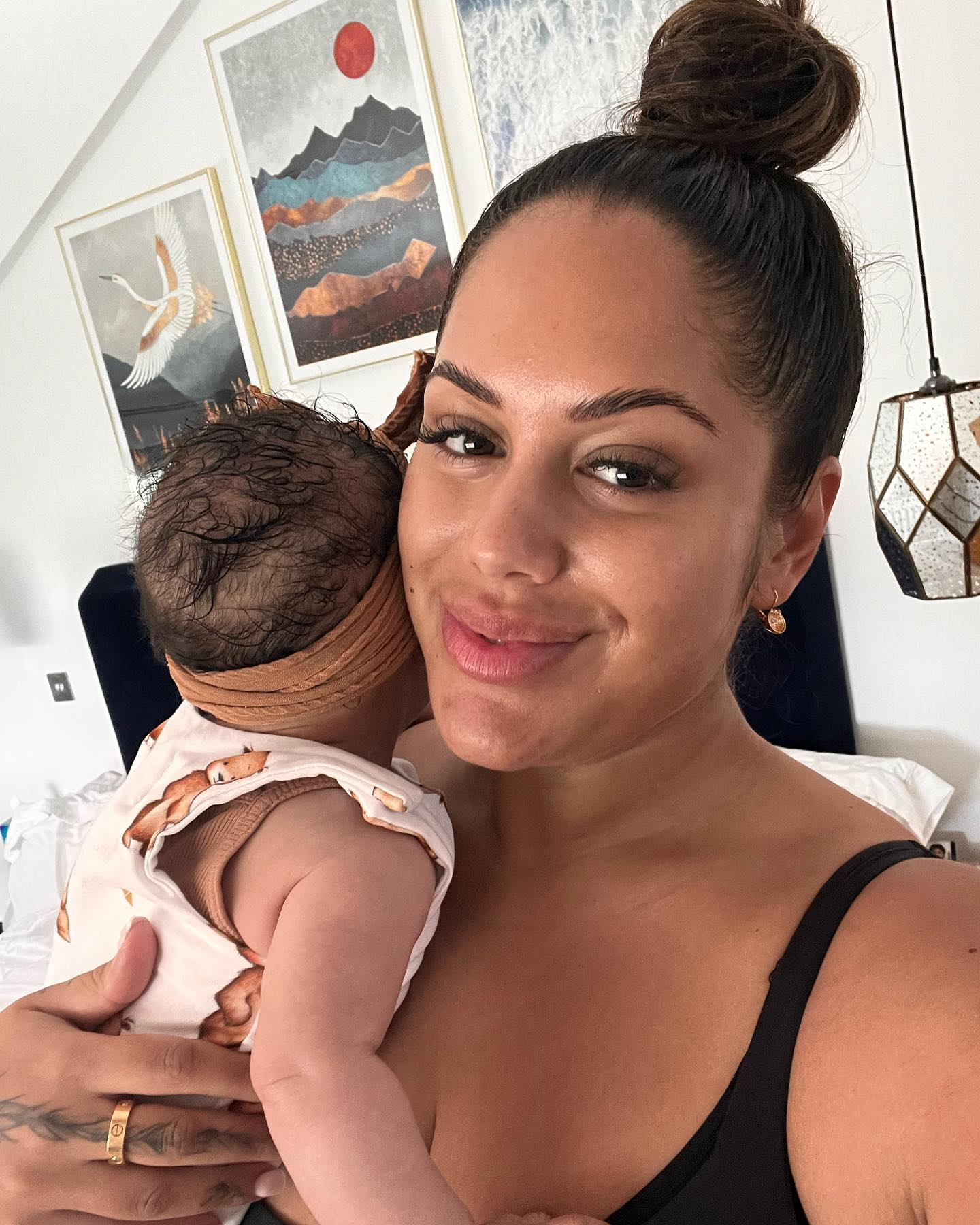 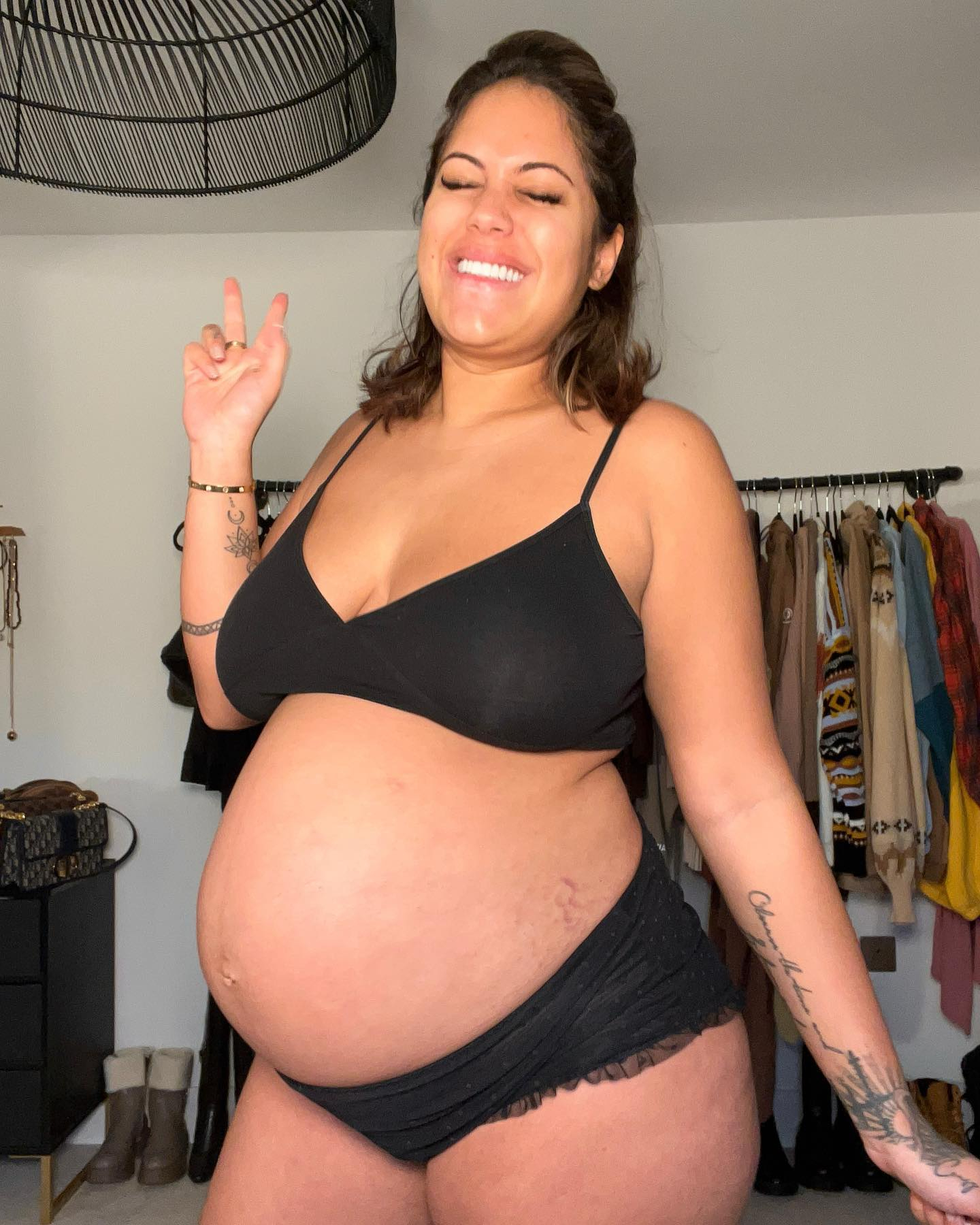