LOVE Island fans were stunned tonight as the episode got off to a very raunchy start – with Millie and Liam's used condom wrapper in shot as they got heated under the covers.

Those watching at home took it as proof that the lovebirds have been having sex "every night" since overcoming their Casa Amor heartbreak. 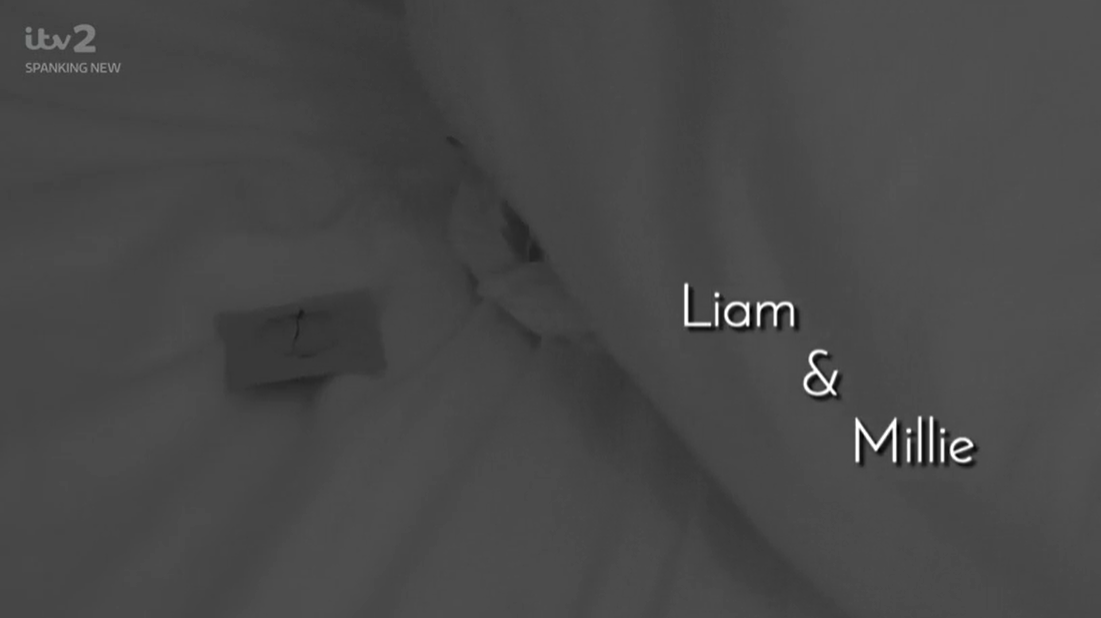 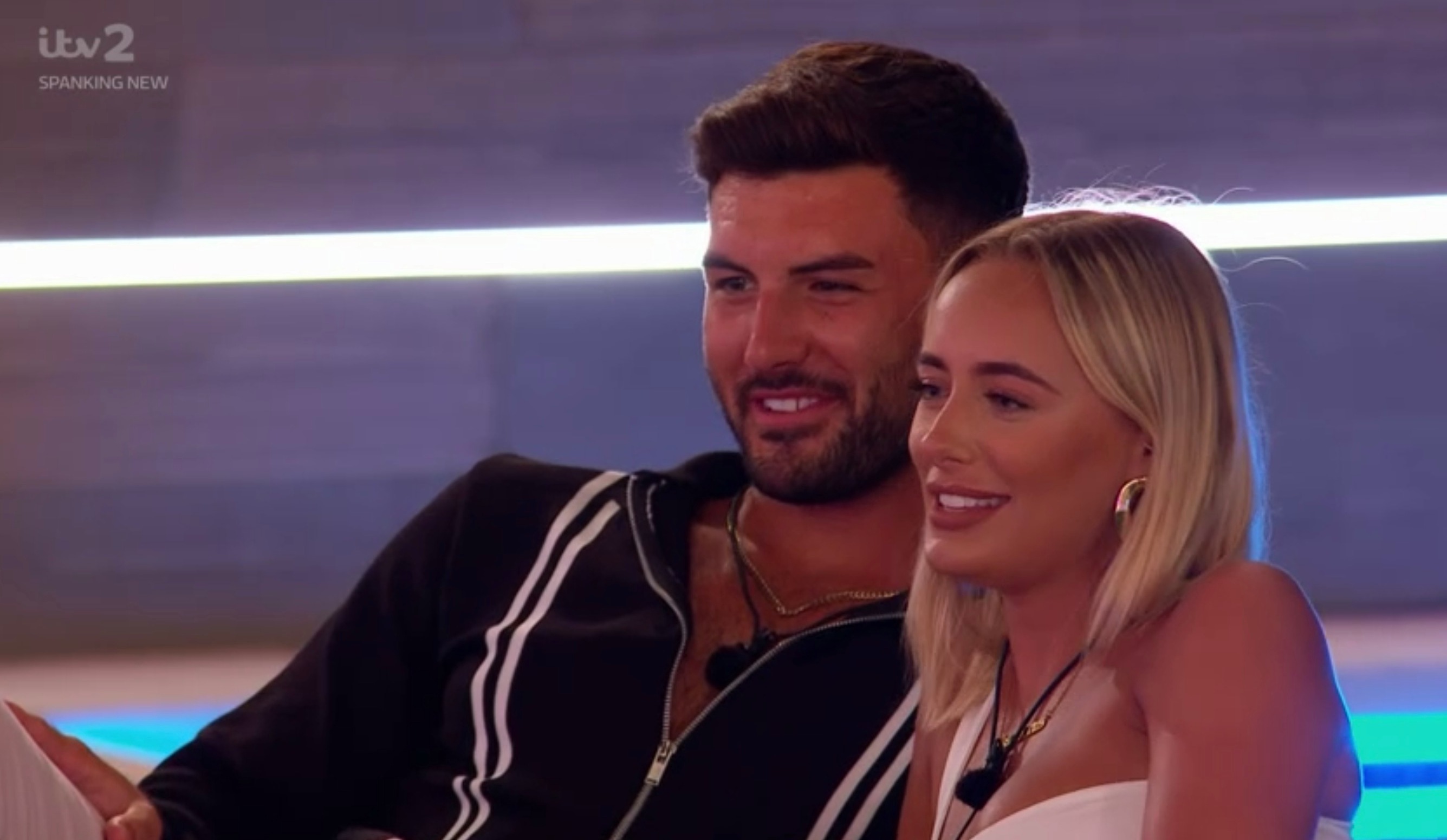 Earlier this month, Millie and some of the other girls made a pact to go all the way with their partner on the same night, even holding a "graduation ceremony" afterwards.

And it appears that it has only made the Islanders hornier, with the couple not shy about hiding their antics this evening.

Before the first ad break, Millie and Liam were seen moving suspiciously under the covers – with the camera then focusing on the ripped open protection on their bed beside them.

Taking to Twitter, one fan gasped: "THAT CLOSE UP OF THE CONDOM W MILLIE AND LIAM WAS UNCALLED FOR".

Another wrote: "Millie and Liam are sooo boring they just have sex all the time. Get them out!"

A third agreed: "All Liam and Millie so is have sex, they won’t last outside of the villa… Their relationship has no depth."

Others were shocked that Millie is so willing to be intimate with the Welshman after he was unfaithful in Casa Amor.

The blonde beauty was thrilled when he returned to the main villa single, but there was soon heartache when bombshell Lillie entered and admitted she was shocked he hadn't re-coupled with her after his antics.

The pair had snogged outside of a challenge, shared a bed every night, and even been seen spooning – with Liam flirting outrageously with Lillie while away from Millie.

The two women later had a confrontation outside of the villa, where Lillie dropped an x-rated bombshell about Liam's bedroom behaviour, but Millie was soon back in his arms.

One viewer commented: "Sorry but Liam and Millie having sex every night… Millie he cheated on you on national TV and wasn’t gonna tell you… Does she not have any self respect?"

Another echoed: "Millie, Liam is going to cheat on you the MOMENT he leaves the villa. You know that right?" 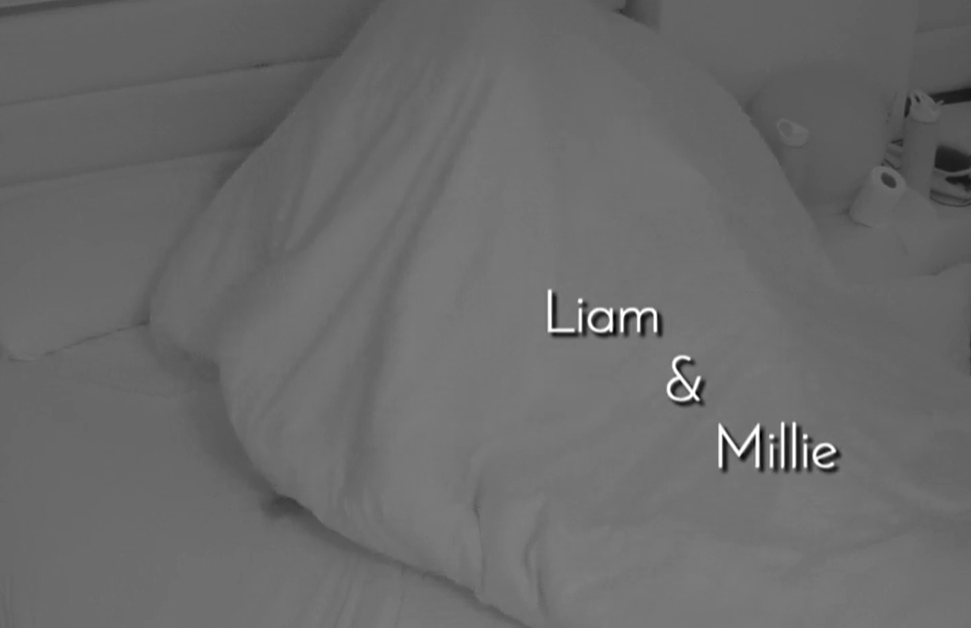