WARNING: This article contains spoilers from episodes one to ten of Love Is Blind.

Love Is Blind concluded yesterday with an extra-long episode to celebrate the grand finale ‘The Weddings’. Netflix viewers saw Lauren Speed and Cameron Hamilton, as well as Amber Pike and Matt Barnett prove true love really is blind. But with the insane popularity of the hottest TV show on the streaming platform, will there be another series and will it come to the UK?

30 singletons signed up to take part in the newest dating experiment, and they had six weeks to find an emotional connection with someone and get married.

Over the course of many days, the contestants lived separatelyy, males and females, and everyday they would enter a series of rooms, also knowns as pods where they would get to know the person opposite.

The catch? They never saw who they were talking to until they accepted their proposal.

But what was the success rate of the show? Well, apparently there were eight engagements, of which only six were filmed and shown this series. 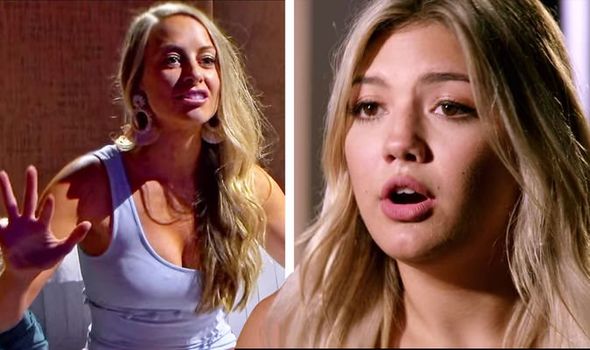 Out of the six, one couple broke up while on their mini vacation – Diamond and Carlton and the others then moved in to a neutral apartment where they then met each other’s family’s and friends, as well as plan their big day.

As for how many made it back down the aisle as husband and wife, two decided to make the life-long commitment of marriage while the other three chose to walk away alone.

Showrunner Chris Coelen previously spoke about his initial doubts towards the experiment and how he didn’t think they would have such a high success rate.

Nevertheless, it seems the two happily-every-after endings has helped the future of the sh 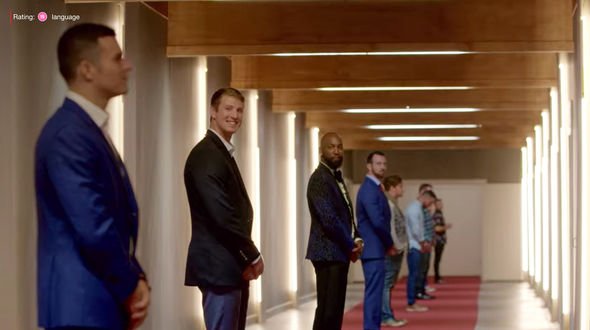 During a conversation with Metro.co.uk, Chris explained how a second US season is in talks.

“We’re certainly talking about [season 2]. I think it’s safe to say we’ll be seeing people put to the test of whether love is blind well into the future. That’s what I would certainly hope for,” he explained.

But with it being the number one trending show on Netflix in the UK this week, will British singletons be able to apply for their own series? 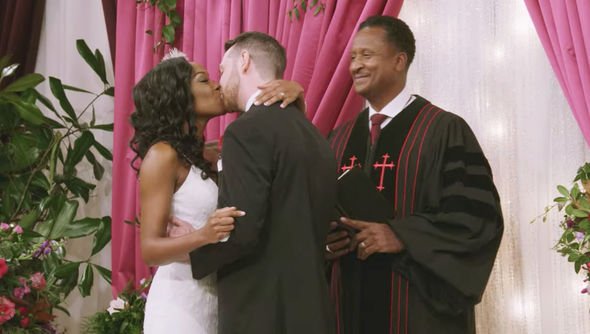 And it seems there is certainly a demand for a UK series.

Many fans took to Twitter, one said: “What am I gonna do now that #LoveIsBlind is finished?! Season 2? Yes? A uk version maybe?”

“If they bring #LoveIsBlind to UK, I’m definitely going on it. This show is wild, but Im here for it,” another added.

One tweet read: “@NetflixUK When are you doing a UK version?? #loveisblind.”

“Petition to get a UK #LoveIsBlind pls,” someone commented.

However, some weren’t convinced the concept would work with British society.

“Love is blind fully couldn’t work in the UK let’s be real. People would pour their hearts out n get called a wet wipe back #LoveIsBlind,” someone wrote online.

While another commented: “I’m sorry but love is blind would just not work in the UK, were way too proud and blunt, I just can’t handle this soppiness #LoveIsBlind.”

“I don’t know if the Uk is mature enough to do #LoveIsBlind lol,” a fan remarked.

Love Is Blind is available to watch on Netflix now.