LOUIS Tomlinsonhas called out One Direction co-star Liam Payne for ignoring his phonecalls.

The singer spotted that his bandmate has been posting pictures online telling him: "Get your priorities right." 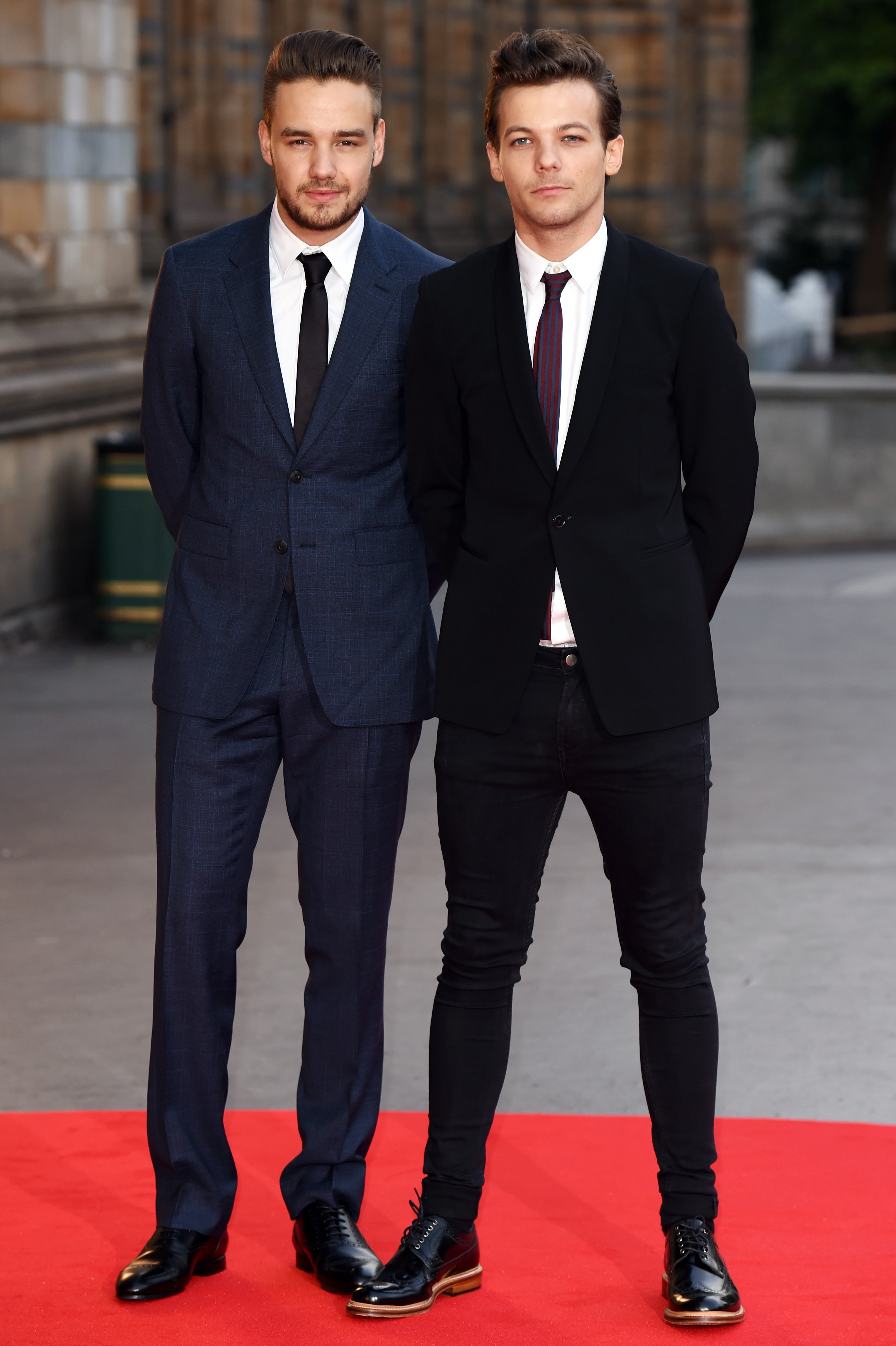 He wrote: "I see you on Instagram lad @LiamPayne, answer your phone!!!!! Boss drawing at that but get your priorities straight."

It came after Liam posted a picture of an elaborate watercolour he had painted of the late Prince Philip.

The 27-year-old star showed off the results on Instagram – writing: "Rest in peace HRH Prince Philip. Small tribute to you, thank you for your service.”

However, all the painting seemingly left the star too busy to answer the phone to his pal. 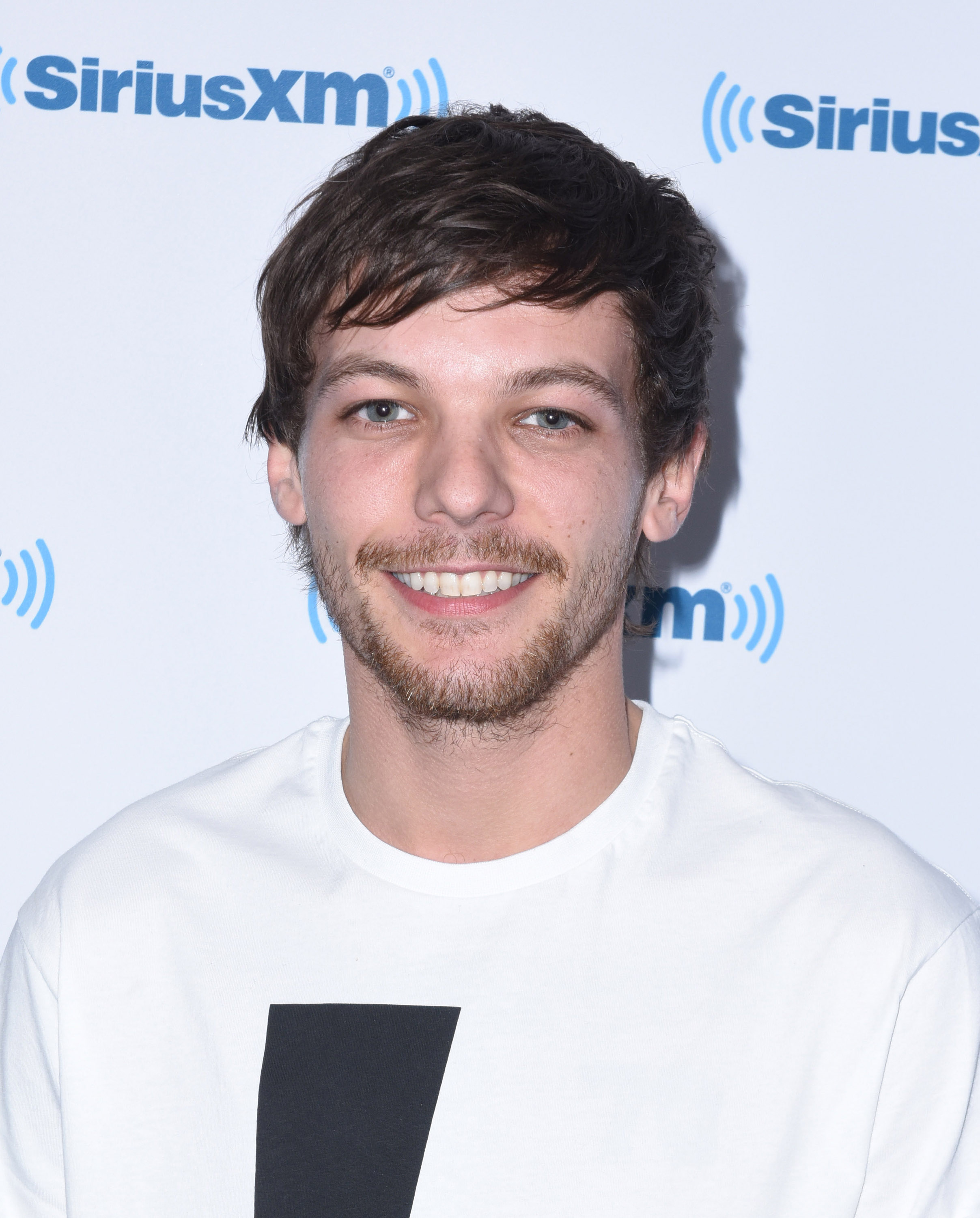 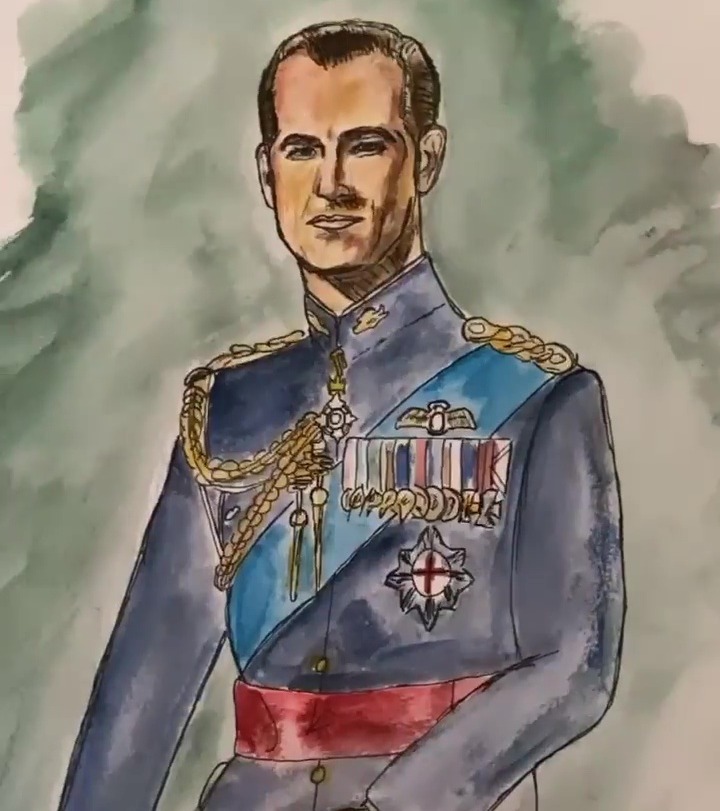 Louis and Liam were among the closest stars of pop sensation One Direction, who split in 2016.

The pair have often spoken about being close friends, though Liam has admitted he's been in Louis' bad books before.

He once said during an interview that he's been ticked off for talking about a possible One Direction reunion too much.

Liam said: "I can’t tell you any plans at the moment because Louis will actually kill me. 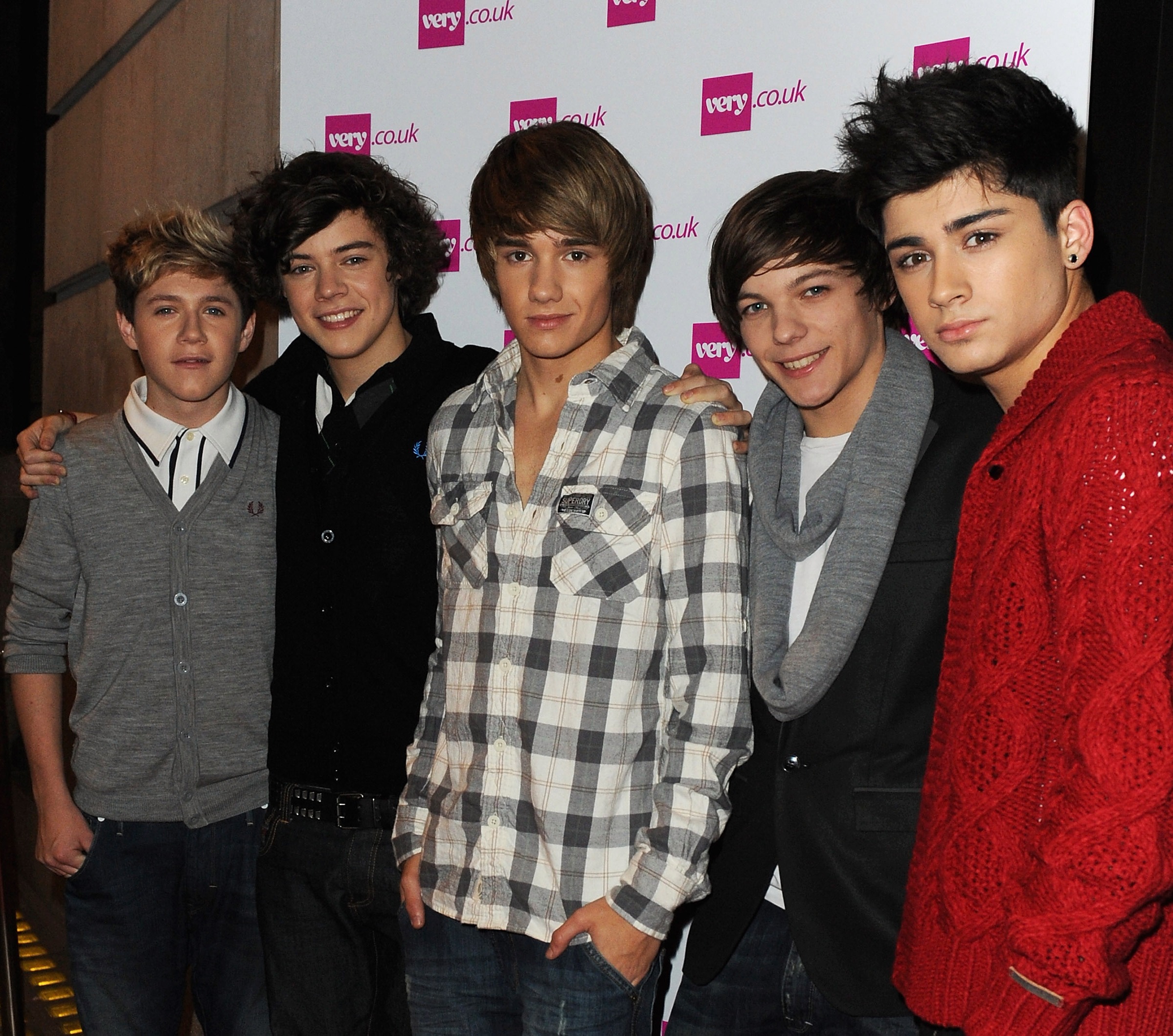 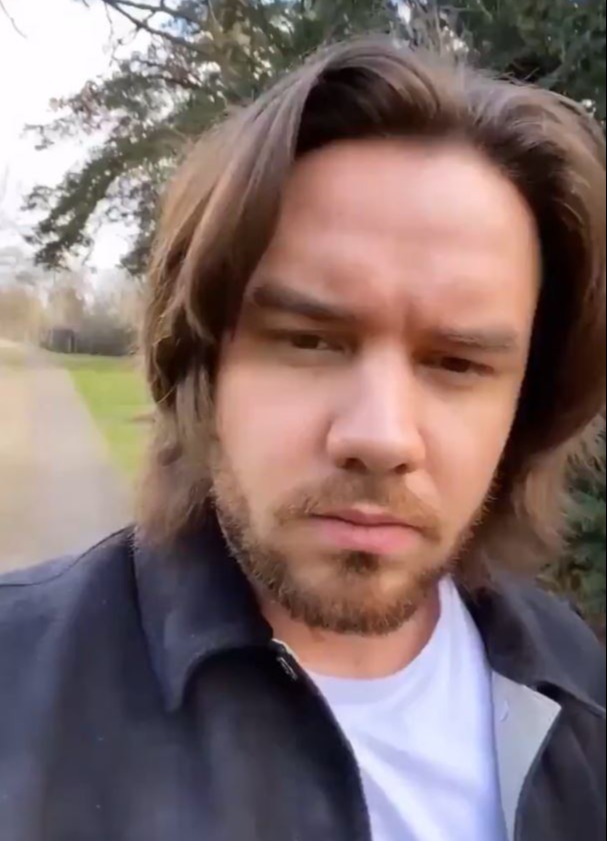 “I kind of let the cat out of the bag about the anniversary, so I can’t say too much – he actually told me off on text message.

"He said if I do it again he’s gonna egg my house but that would be hard right now cos he can’t leave [his house]."