LITTLE People's Jacob Roloff showed off the tricked-out van he lives in with his wife, Isabel.

Meanwhile, Jacob's brother and sister-in-law, Jeremy and Audrey, have come under fire for the state of their blue Volkswagen Bus. 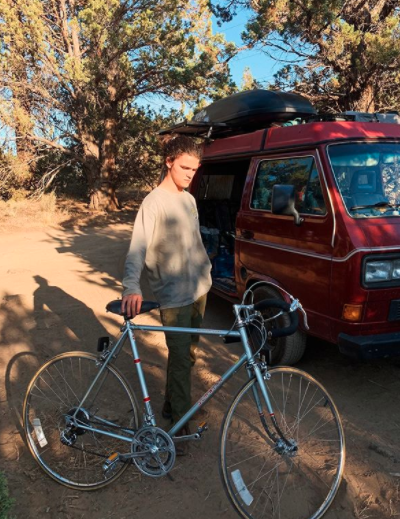 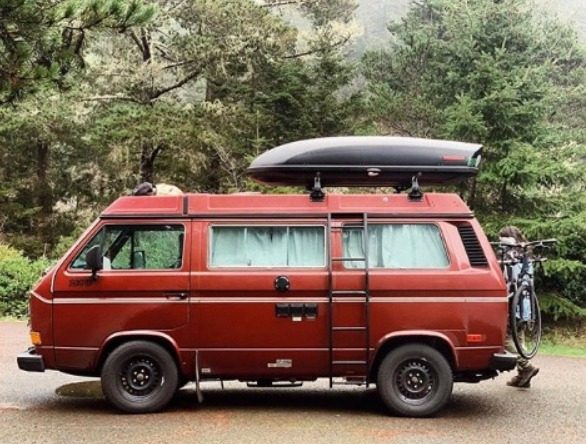 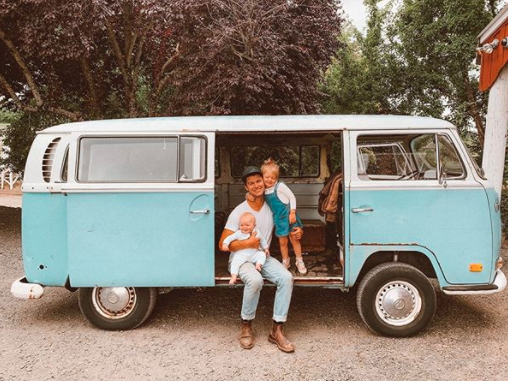 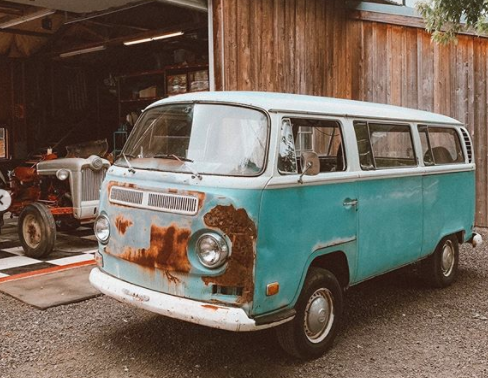 Jacob and his wife Isabel love posting pictures of their van, named Ruby, on Instagram.

It comes equipped with a kitchenette and a small table for the couple to prepare and eat meals.

They even recently added a new refrigerator for more storage,

There's also a cute living room set up with a grey couch and underneath shelving to hold books. 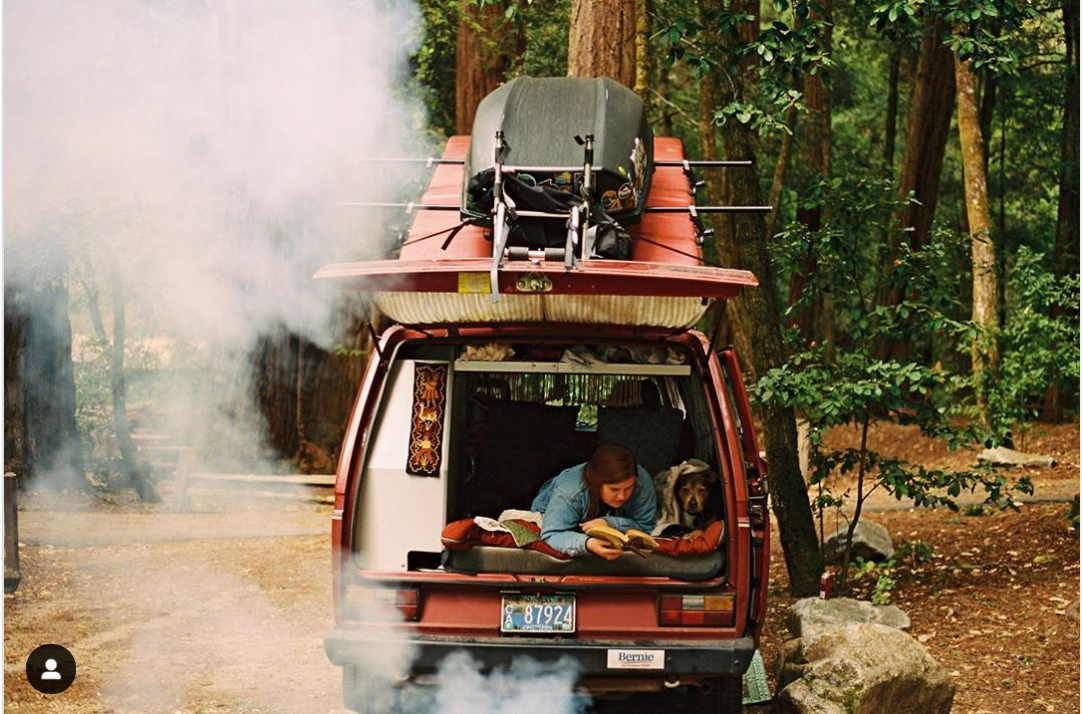 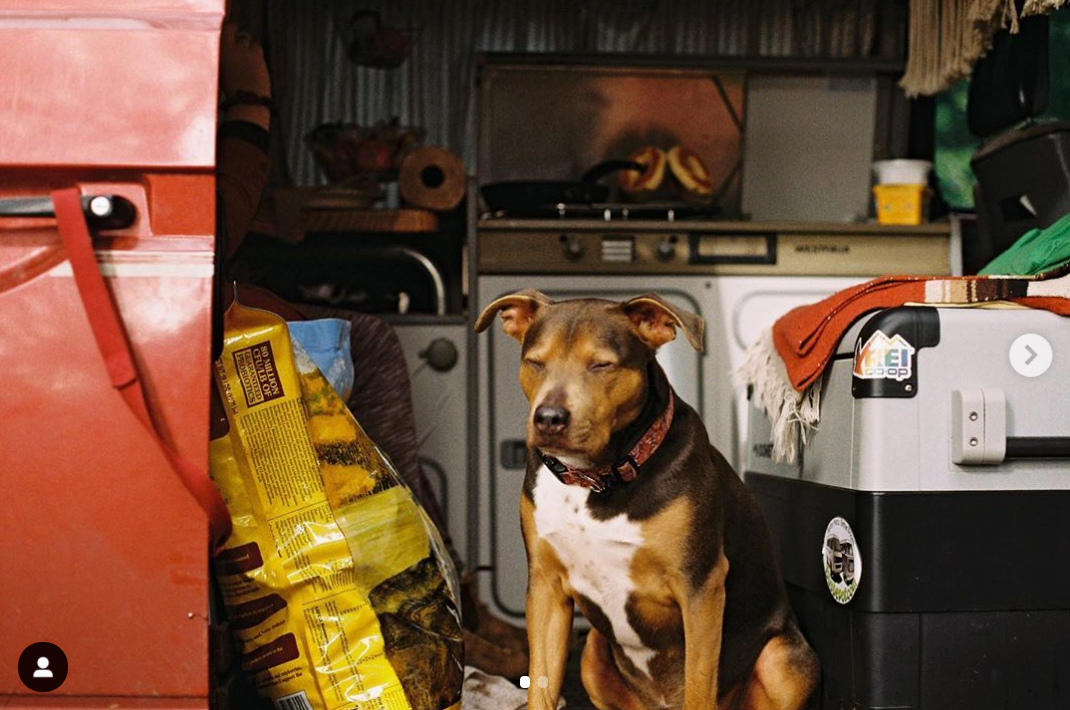 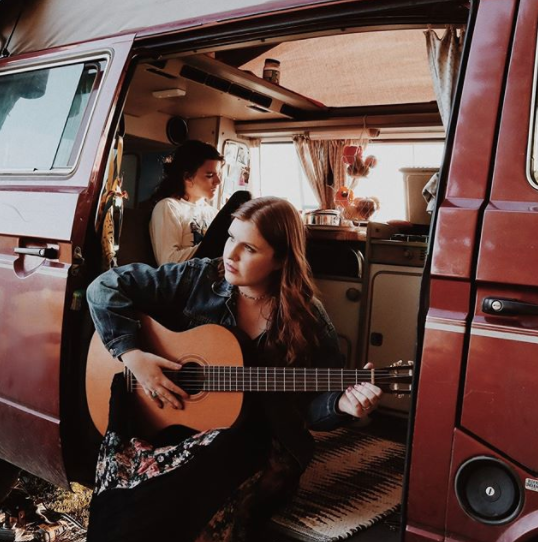 Isabel recently wrote alongside a picture of the van: "Of course, his first love, Ruby was born in 1987. Needless to say he likes things that are older than him.

"Swipe to the last photo, he’s such a weirdo whenever I ask him to pose for photos. Needless to say he’s happy."

In another post she said: I still think about everywhere we’ve ever been in this here van… She’s a trusty gal. She’s only broken down on us a handful of times.

"We have so many crazy stories from our travels. They could fill a book easily. What’s your craziest travel story?" 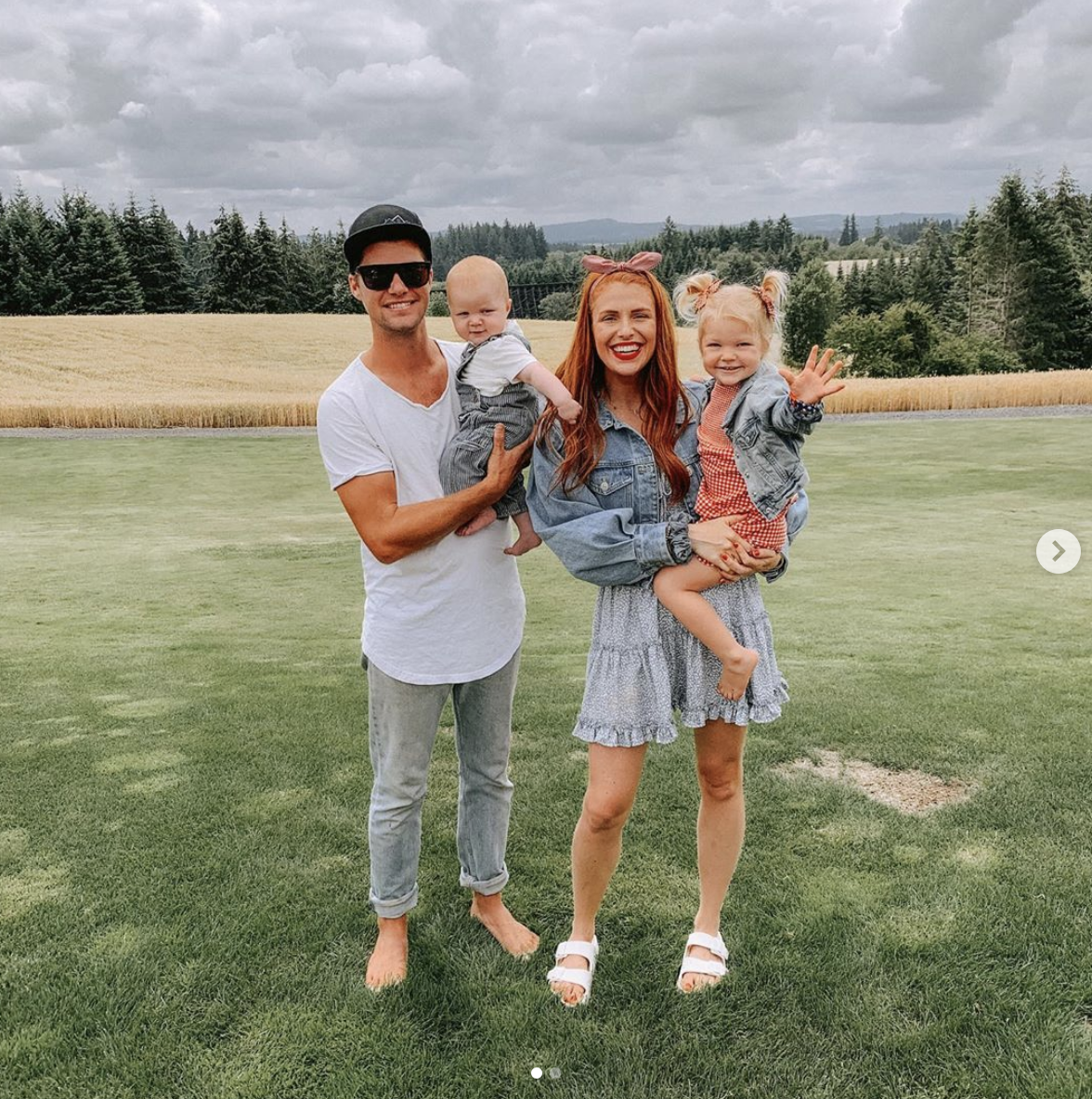 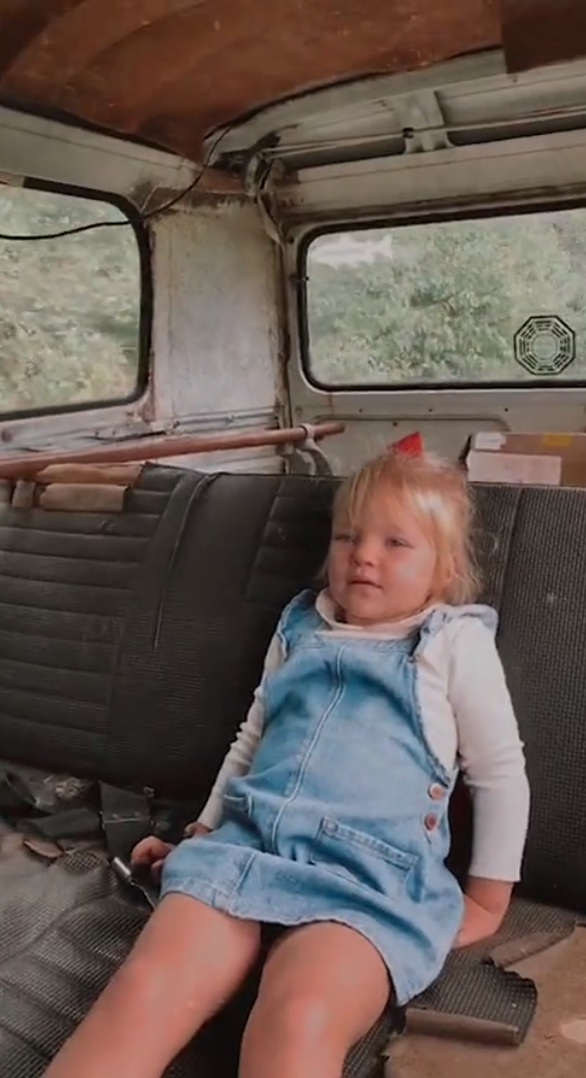 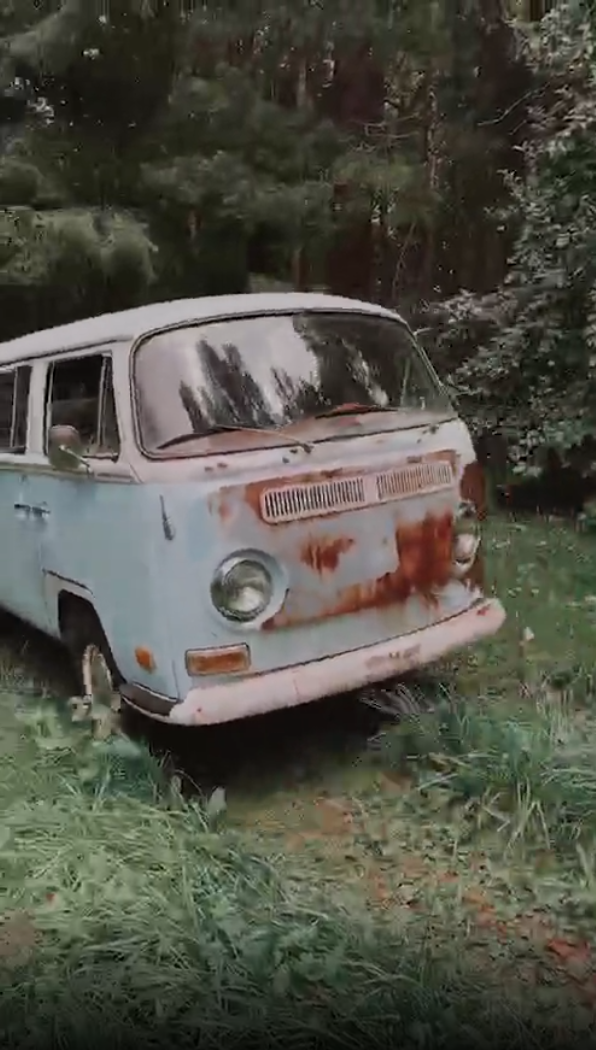 Jacob and Isabel's van, Ruby, is a stark contrast to Jeremy and Audrey's van, which they named, Blue Moon.

Audrey shared pictures of little Ember in their van named Blue Moon writing: "We got her back!!! So many memories in her and many more to come."

She wrote on other pictures of the family in the van: "Blue Moon came back to us."

However, the 4-year-old was seen riding on ripped seats in the back of the van without a car seat.

Followers slammed the parents writing on Reddit: "They were saying that ember looked tired during the ride as she’s bouncing around in the backseat, I thought she looked TERRIFIED. This is absolutely horrific."

In addition, neither couple seems to be pumping the breaks on their public family feud.

This follows Audrey's Black Lives Matter posts that had no call to action or information on how fans could work with the movement, which infuriated Jacob.

Audrey also took shots at Isabel and Jacob in past years, criticizing them for living together before marriage.