LISA Vanderpump insisted that the pups featured on Pooch Perfect were "treated like royally" and only groomed with "nontoxic dye."

The Bravo star's defense of the show comes following "animal abuse" allegations against the new series. 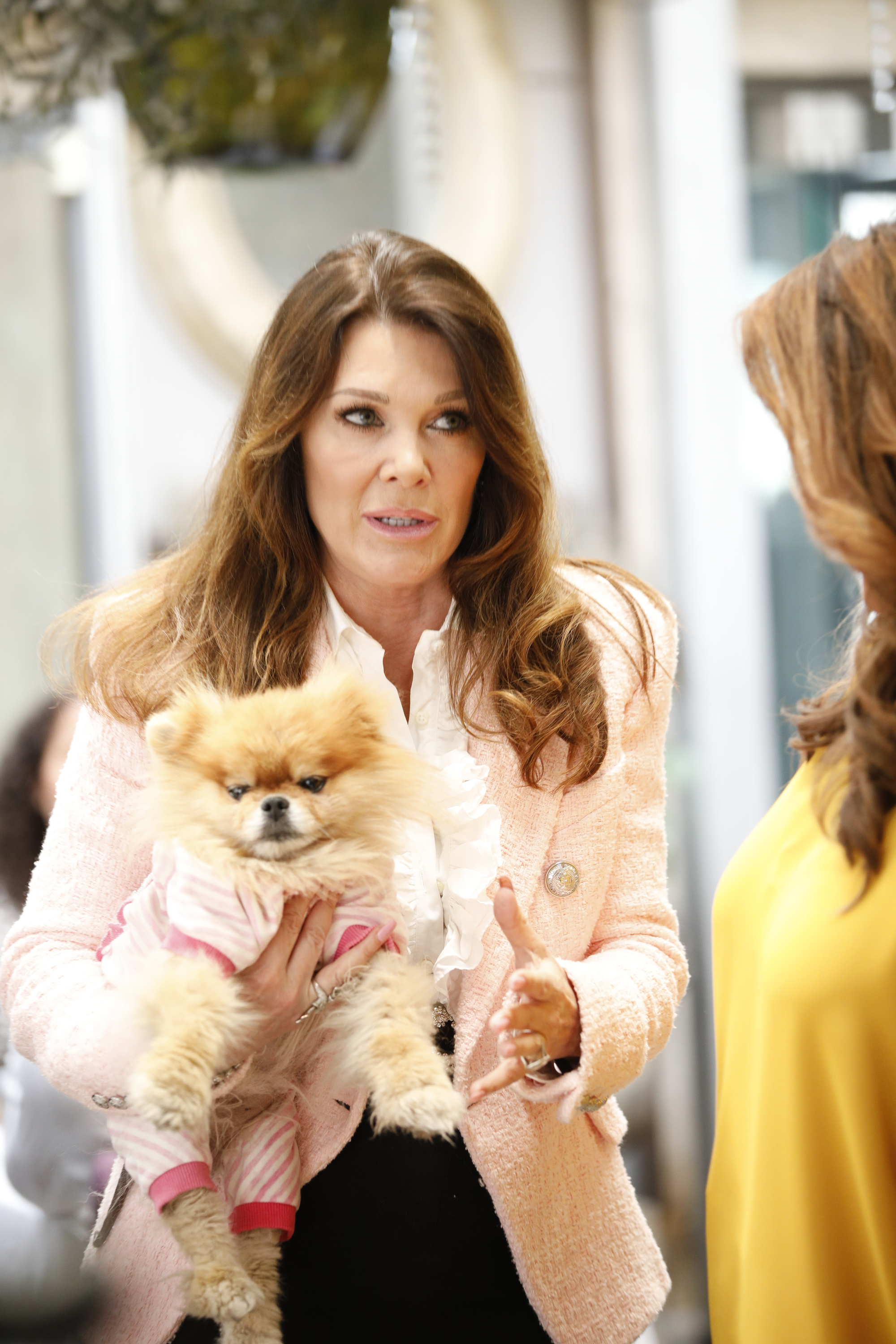 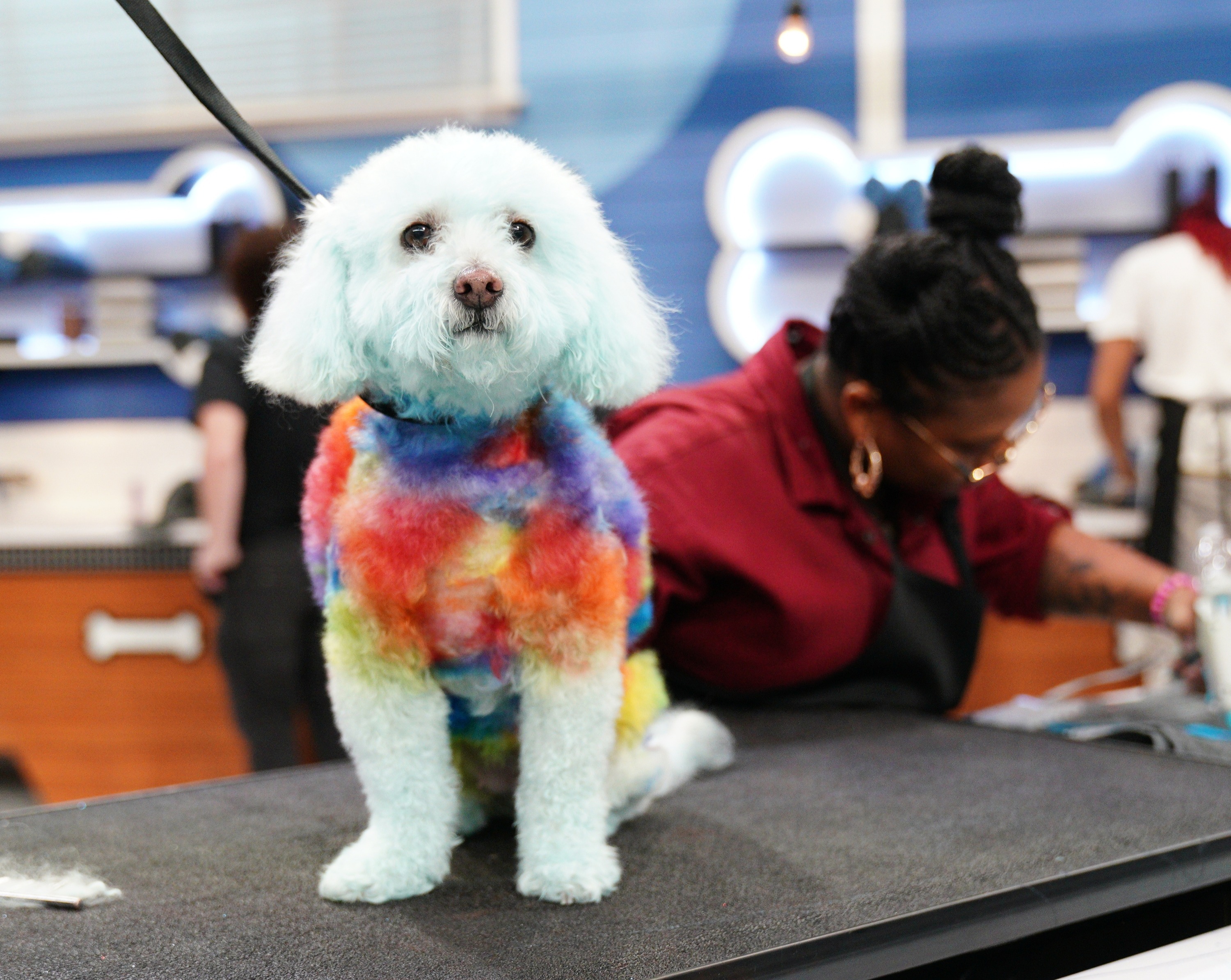 The 60-year-old serves as a judge on the new series, while it is hosted by Rebel Wilson, 41.

After Pooch Perfect was slammed by fans for dressing up the dogs and dying their fur, one of the show's professional dog handlers- Loran Morgan- came to the defense of the show on Twitter.

When one social media user questioned if the dogs were "ok" after having their fur colored, Loran replied: "It’s all non toxic dye I promise you! It washes out! These dogs had the time of their lives on this show. They were treated like royalty! I treated them like they were my own."

He concluded: "And be assured @LisaVanderpump would never put her name on a show that didn’t treat animals like royalty."

The eight-episode series is a dog grooming reality competition show that premiered on Tuesday. 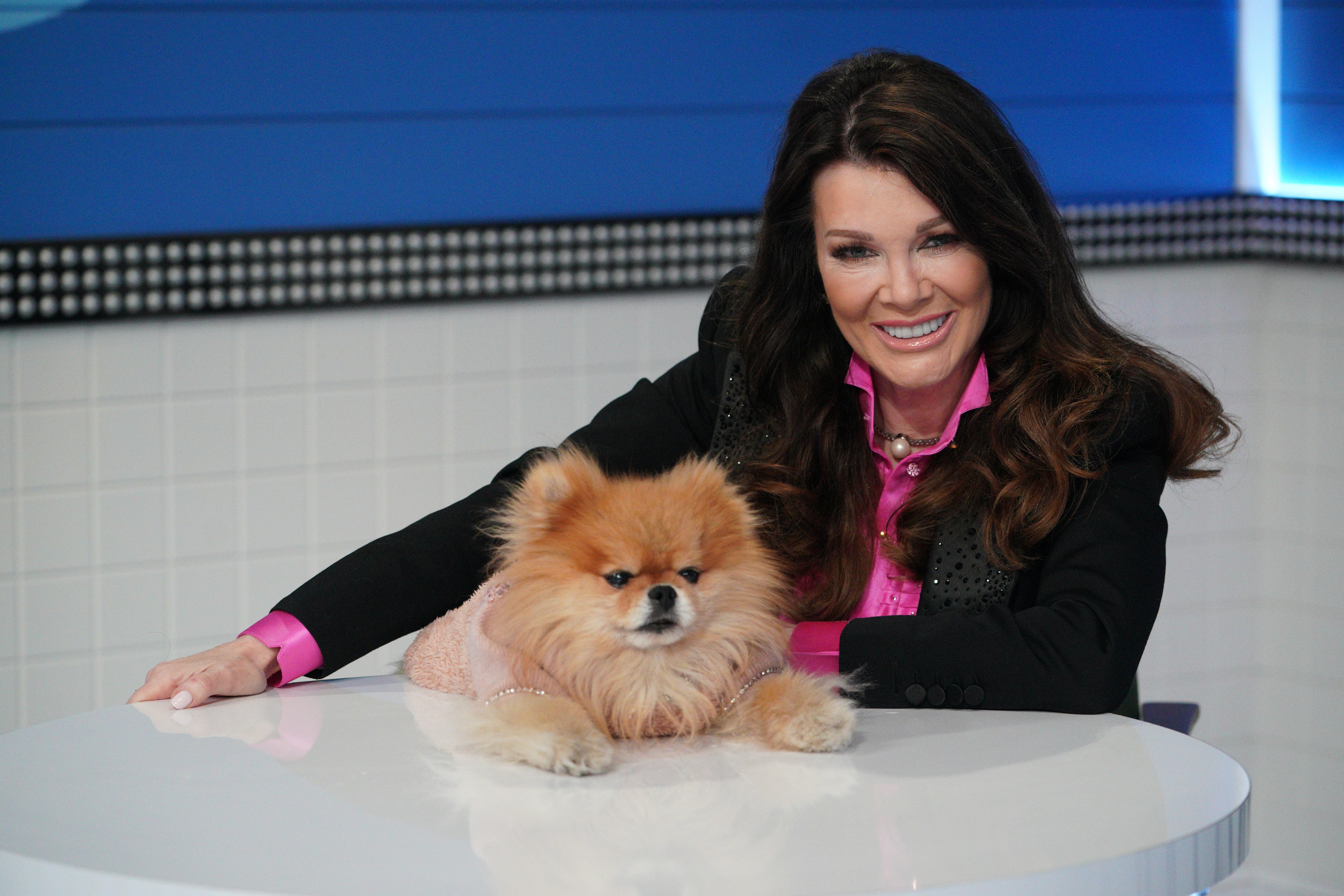 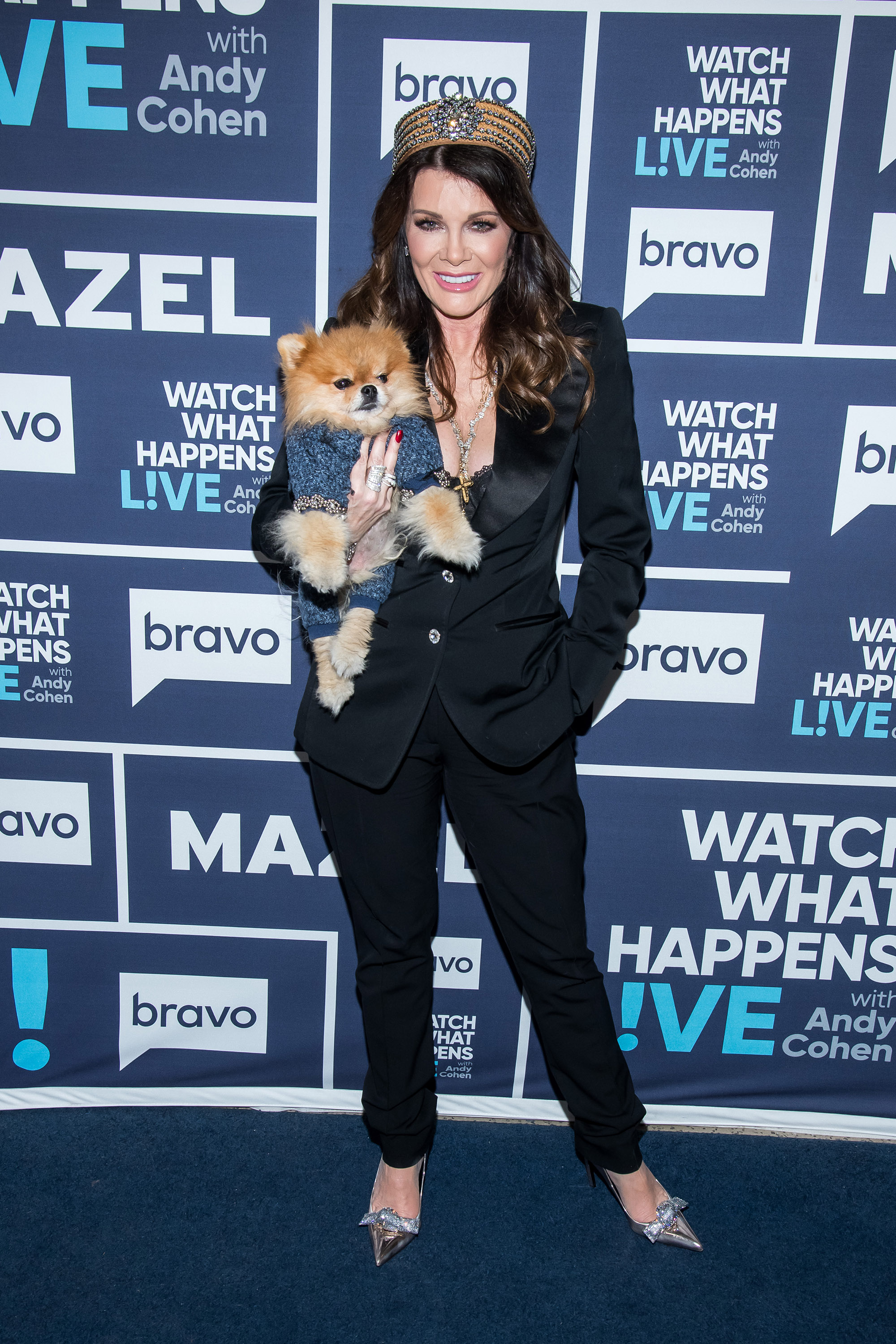 Back in March, Pooch Perfect viewers expressed their outrage as they watched pups be dressed up and have their fur dyed with crazy colors.

Another said: “It hurts my heart. I have many questions, but overall it boils down to, how unhappy are those poor dogs going thru all that makeover stuff?!”

A third wrote: “Anybody else think this is kinda animal abuse? I’m uncomfortable.” 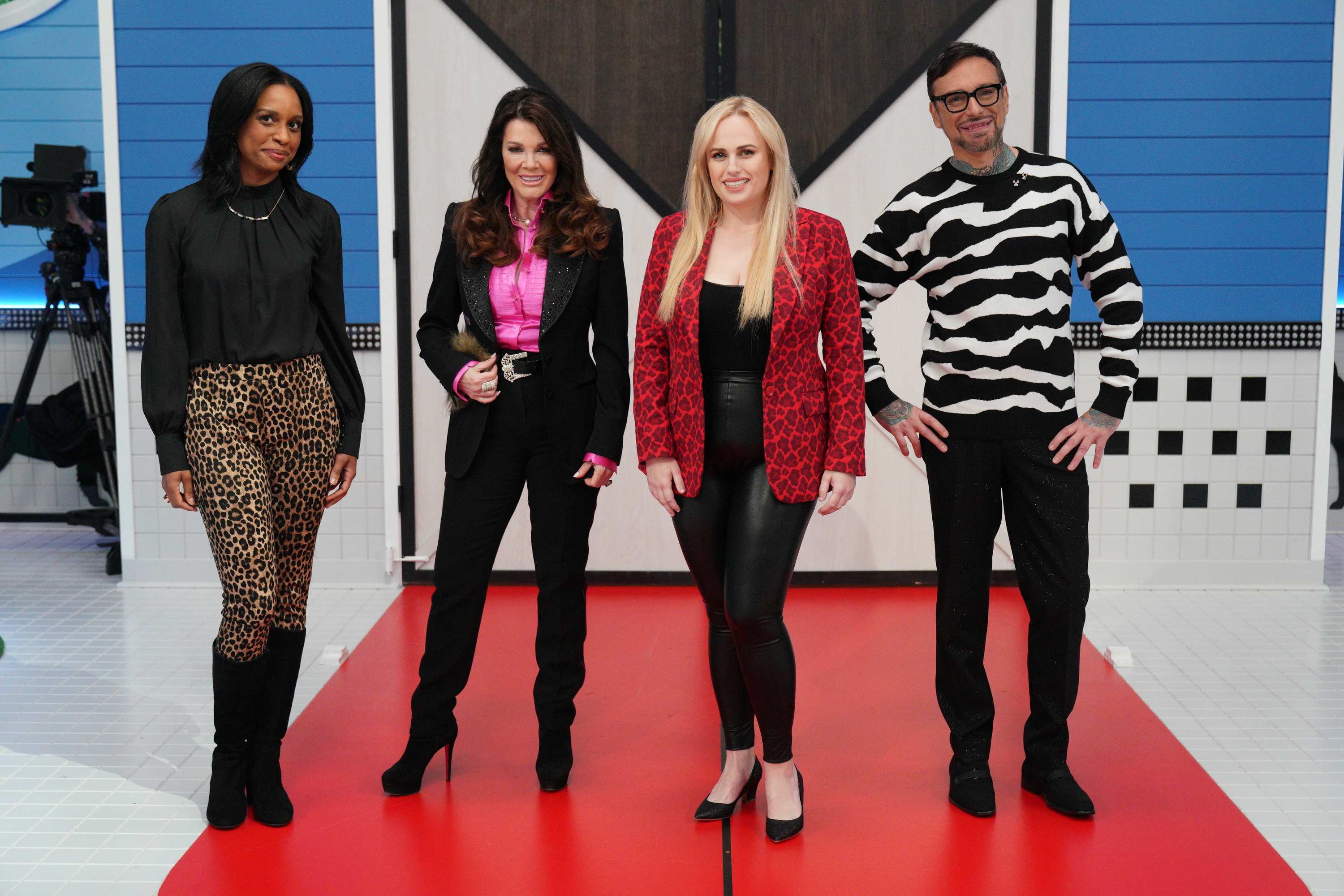 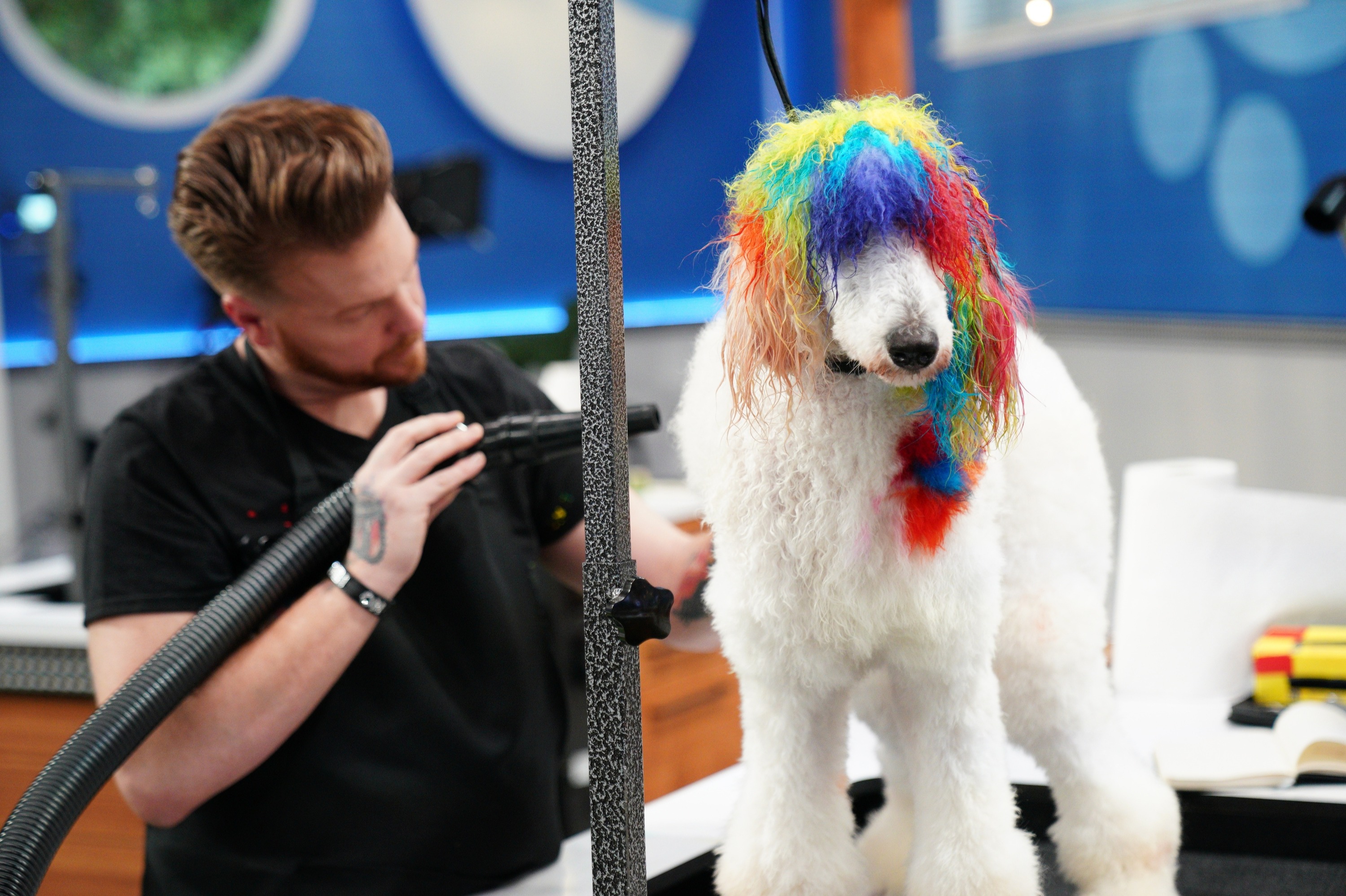 There are 10 top dog groomers from across the country competing with their assistants on Pooch Perfect.

Contestants must pull off big transformations on their pups using their dogs' manes to create intricate looks. 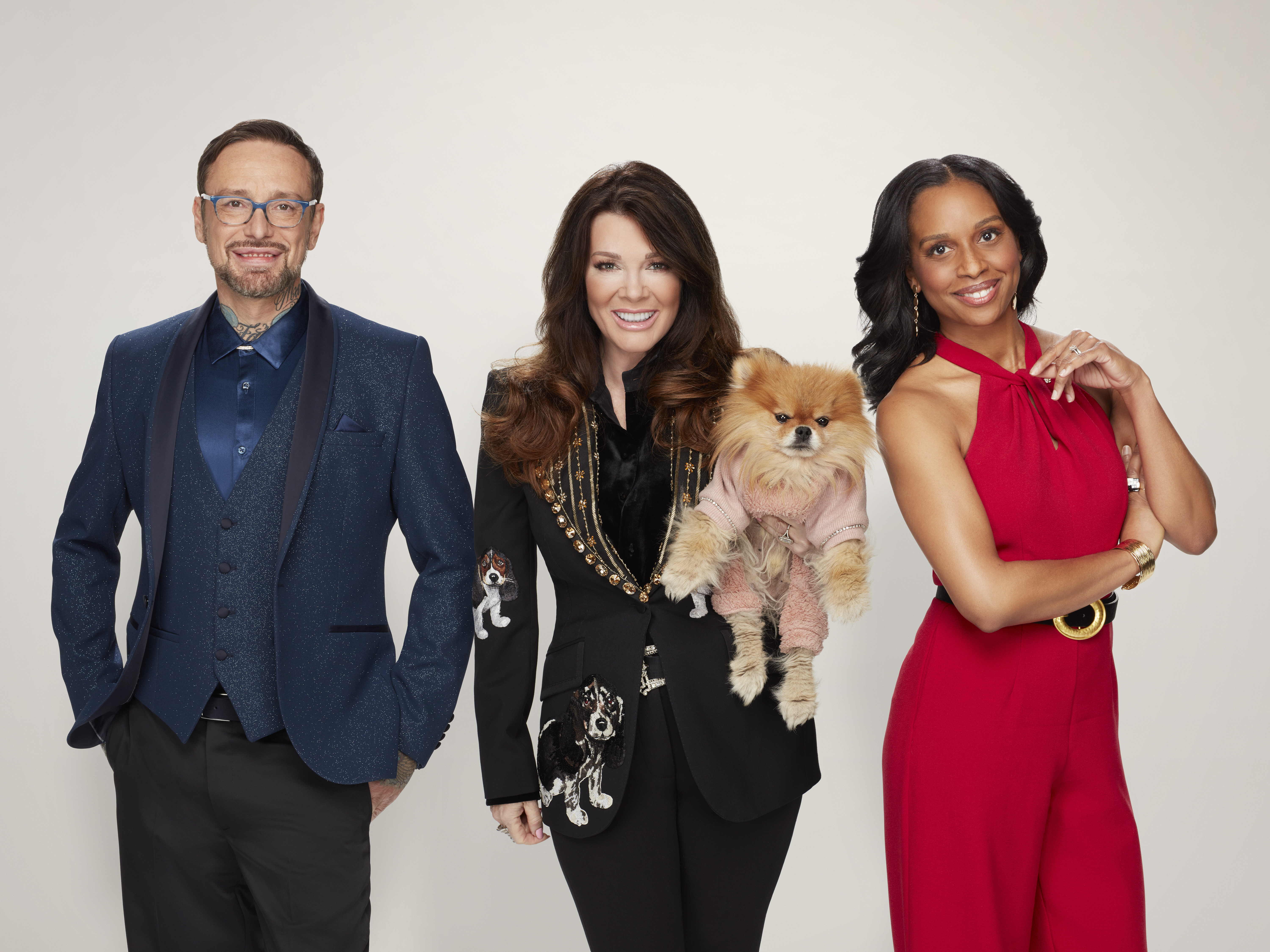 Shortly after the first episode of the ABC series aired, some viewers took issue with the dogs being "poked, cut, bejeweled, and dressed up."

One upset viewer tweeted: "I’m really bothered by #PoochPerfect on ABC. Who decided this was ok?! Those poor pups don’t need to be dyed no matter how safe it is. It’s disgusting."

Others said the dogs will be "traumatized" from the experience and that the whole thing is "cruel," adding that the animals shouldn't be used as "props."

One user slammed the network, sharing that they're "shocked @ABCNetwork was so tone deaf in green lighting this series." 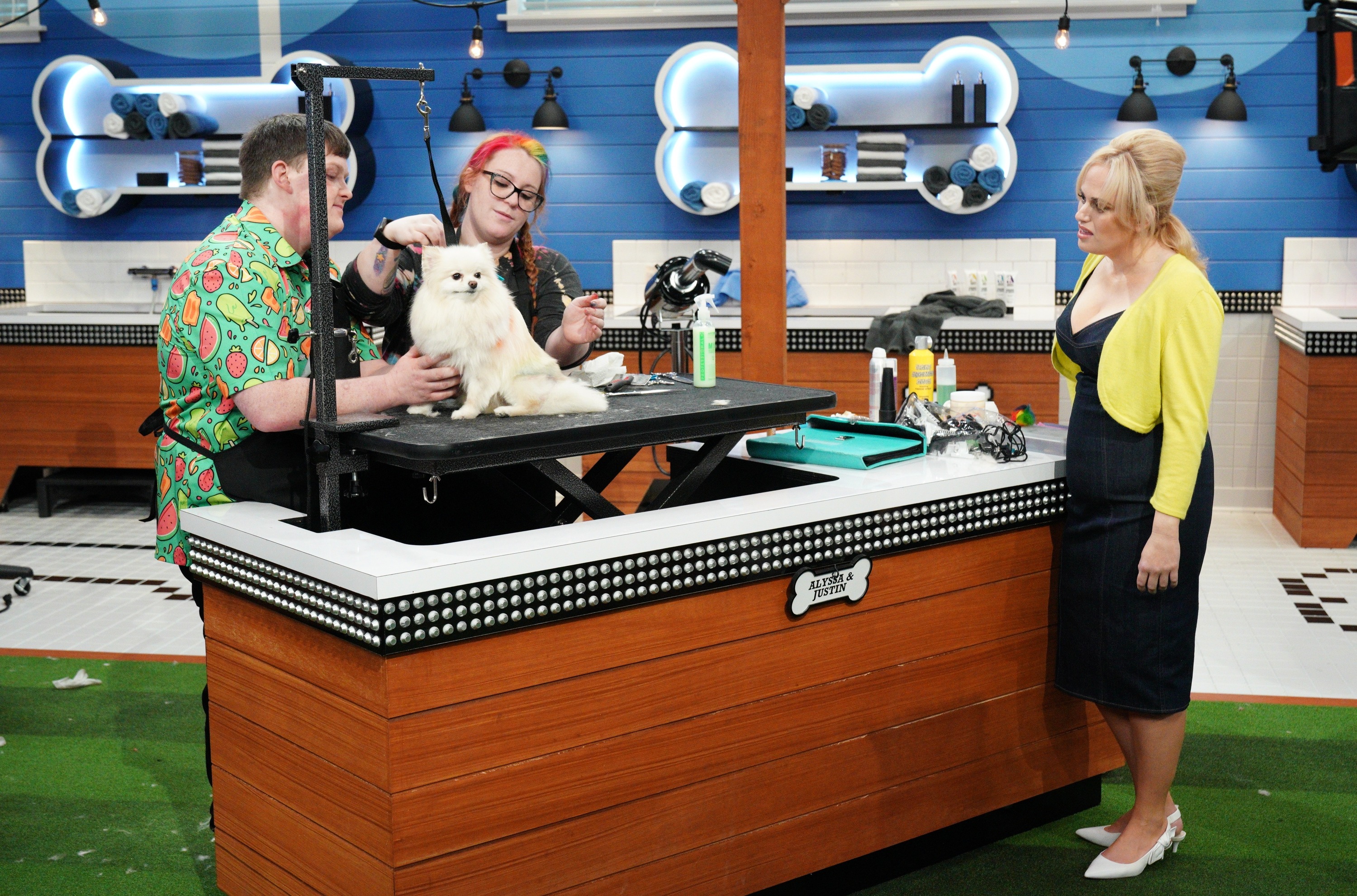