Home » Line of Duty fans furious over final ‘H’ twist All these years for that pathetic ending?

The latest series of Line of Duty reached its dramatic conclusion this evening. But did the finale answer the question on everyone’s lips? The question that’s gripped the nation and haunted AC-12 more than any other is just who is the mastermind behind the covert network of police officers colluding with the organised crime group (OCG)?

Viewers tuned in to see the fourth man aka H being DS Ian Buckells (played by Nigel Boyle).

As for fan-favourites Superintendent Ted Hastings (Adrian Dunbar), DS Kate Fleming (Vicky McClure) and DI Steve Arnott (Martin Compston) they were seen leaving AC-12 together, not knowing whether they would return.

Meanwhile, DCS Patricia Carmichael (Anna Maxwell Martin) took over the department before she dissolved it. 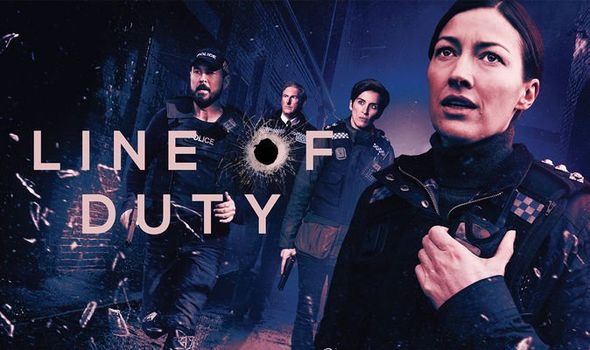 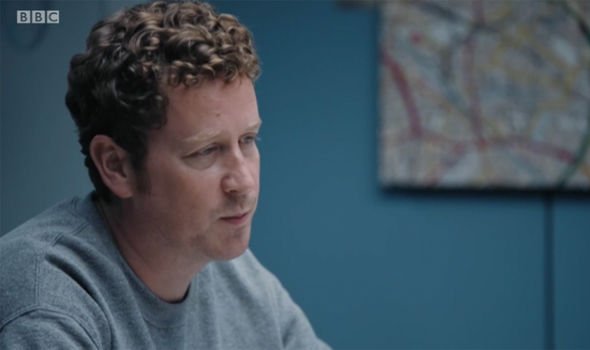 Fans took to Twitter as they reacted to the reveal of Ian Bucklles as H.

One viewer said: “If H turns out to be ponsey Ian Buckles…. then this finale will have to be up there with the travesty that was GOT final episode #LineOfDuty”

“Hate to say it but this is super underwhelming…” another added.

A third agreed saying: “#LineOfDuty has been one of the best TV series in the last ten years but I hate to say it, this season peaked midway and the finale feels like an anti climax.”

One more said :”I’m genuinely stunned at how BAD that was. ALL THESE YEARS for that pathetic limp ending??? #LineOfDuty.” 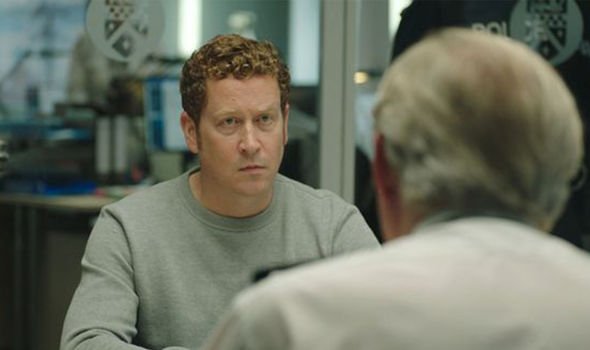