At the end of Liar season one, fans were delighted when Laura Nielson (played by Joanne Froggatt) found the recordings Andrew Earlsham (Ioan Gruffudd) had made while raping and sexually assaulting women including herself. But while a warrant was issued for his arrest, the ITV drama ended with Andrew’s body found laying in the Kent marshes with a slit to his throat. The second series picked up three weeks following the arrest warrant when his body has been found.

When the police find the body, DI Karen Renton (Katherine Kelly) is sent from the Met Police to help crack the case.

As the leading detective in the investigation, she attempts to whittle down who the possible suspects are.

Given he was just about to be arrested for sexually assaulting multiple women, she instantly believed it would be either one of his victims or a friend or family member of theirs who committed the murder to get their revenge.

As Laura had exposed Andrew’s secret, she was the first to be questioned by the police. 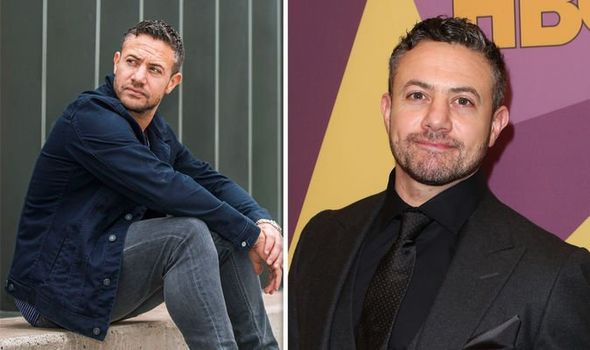 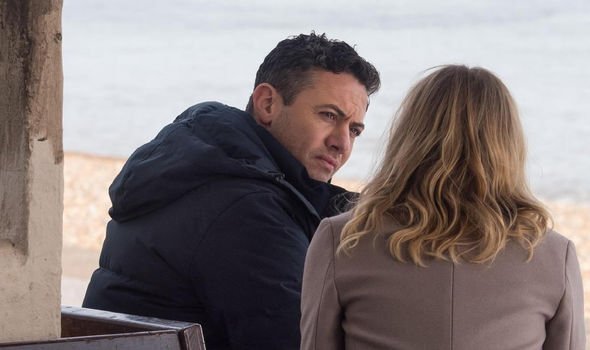 Where is Laura’s ex-boyfriend Tom Bailey?

When DI Renton goes to the school where Laura teaches, she is the first to tell her Andrew had been murdered.

She then asks her about not only her whereabouts on the day he was killed but her ex-boyfriend Tom Bailey’s (Warren Brown) and if she could speak to him.

Answering her question, Laura said: “He moved to Manchester a few weeks back, we don’t really talk anymore.”

With him clearly out of the picture, it does seem unlikely he would have been the one to kill Andrew even though he was initially a possible suspect. 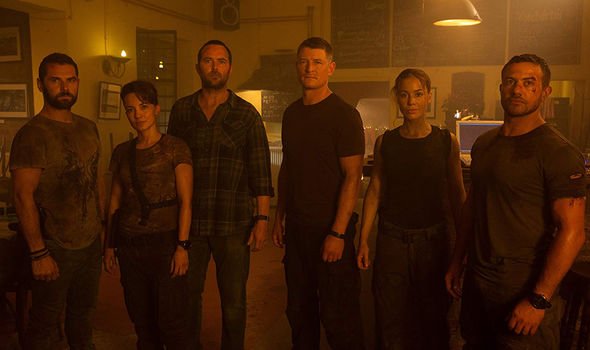 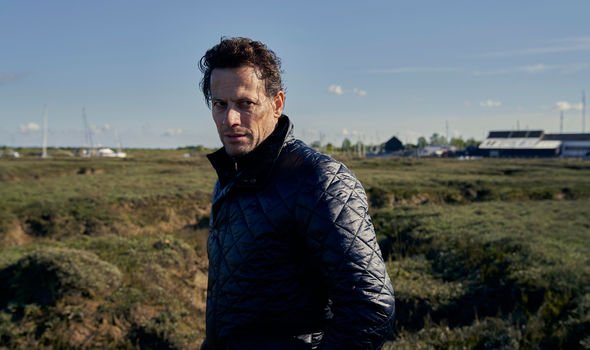 While Tom was seeing Laura, he was also having an affair with her sister Katy Sutcliffe (Zoë Tapper) who is married with two children.

When his ex-girlfriend Laura found out about this, she was left heartbroken by both of their betrayals and wanted nothing more to do with them.

Tom, who was also a police officer, was fired when he wrongly got the Drug Squad to investigate Andrew’s home.

So after all the drama with Laura, Katy and the end of his career, it’s no surprise really that he wanted to move away.

In real life, actor Warren Brown was unable to return for the second series due a clash in filming.

Brown stars in Sky One and HBO series Strike Back and unfortunately, while he was filming for the final series in Croatia, the makers of Liar were filming the next season back in the UK.

Taking to Twitter last year, Brown said: “Wishing the talented bunch of Liars all the very best for Season 2!

“Tom Bailey has absolutely nothing to hide but it would appear he’s had to run off to Zagreb, Croatia!

“Have a great shoot loves! Miss you all!”

As the main suspect in the investigation, DI Renton arrested Laura on suspicion of murder.

However, at this very early stage in the series, it is unclear whether she did have anything to do with it as she continues to protest her innocence.

But she isn’t the only suspect as Laura’s new boyfriend Ian (Kieran Bew), new character Carl Peterson (Howard Charles), Jennifer (Jill Halfpenny) and Katy are also in the firing line.

Liar season 2 continues every Monday at 9pm on ITV.