LIAR fans have been left furious by the constant time-jumping in season two – and DI Renton's annoying gum habit.

The ITV drama continued last night and, just two episodes into the new series, viewers have admitted they can't keep up with the plot. 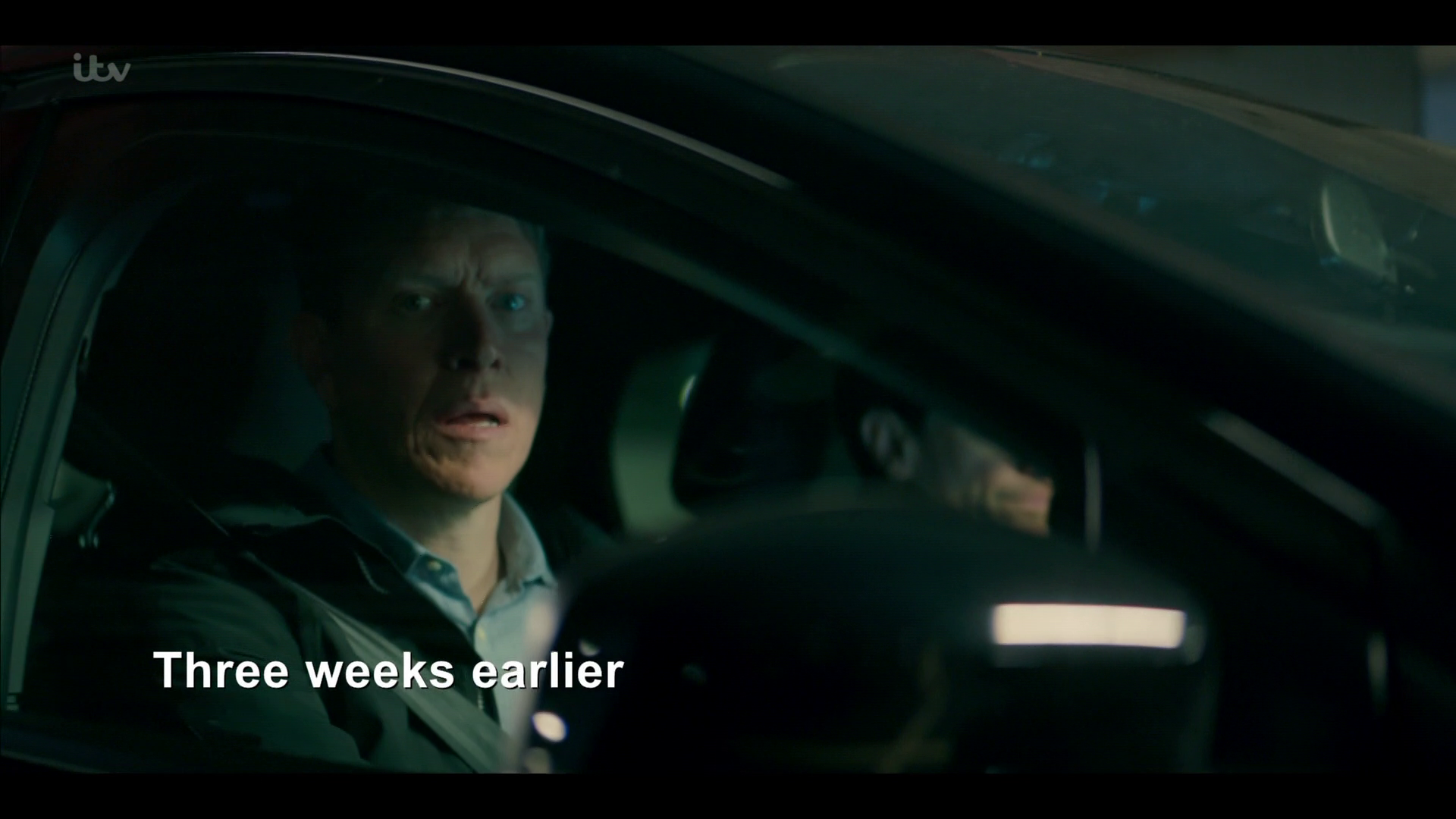 Series one ended with rapist Andrew Earlham being murdered – and now victim Laura Nielson, played by Joanne Froggatt, is the prime suspect.

Last night's instalment saw the episode jump between current time and what Andrew was doing in the lead-up to his death, but fans were left irritated by the distracting plot device.

Taking to Twitter, one wrote: "This back and forth timeline is confusing as f***".

Another seethed: "Can we jump to ‘2 years earlier’ & unwrite this series."

A third wrote: "Flashbacks galore already in this, so confusing…"

In addition to the time jumps, Liar viewers also had to battle with Renton, played by Katherine Kelly, constantly chewing on nicotine gum with her mouth open.

They have revealed that they find the character's habit unpleasant to watch.

One disgusted viewer tweeted: "I actually hate that detective and her constant f***ing gum chewing". 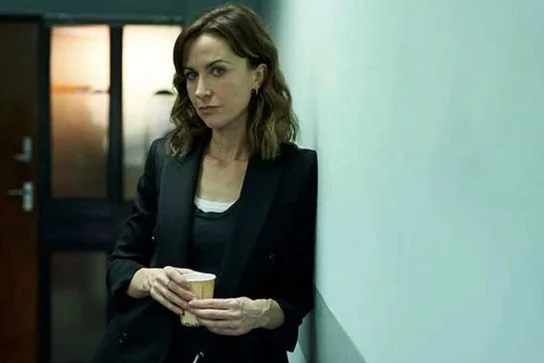 Another moaned: "Jeez this police woman’s getting on my nerves stop chewing that bloody gum".

A third shared: "I honestly think I'll have a nervous breakdown before the end of this series with the sound of that copper's chewing".