LES Dennis had a cheeky pop at ex-wife Amanda Holden with a joke about her affair with Neil Morrissey.

The star, who recently celebrated 50 years in showbiz, made the self-deprecating gag on Christopher Biggins' podcast. 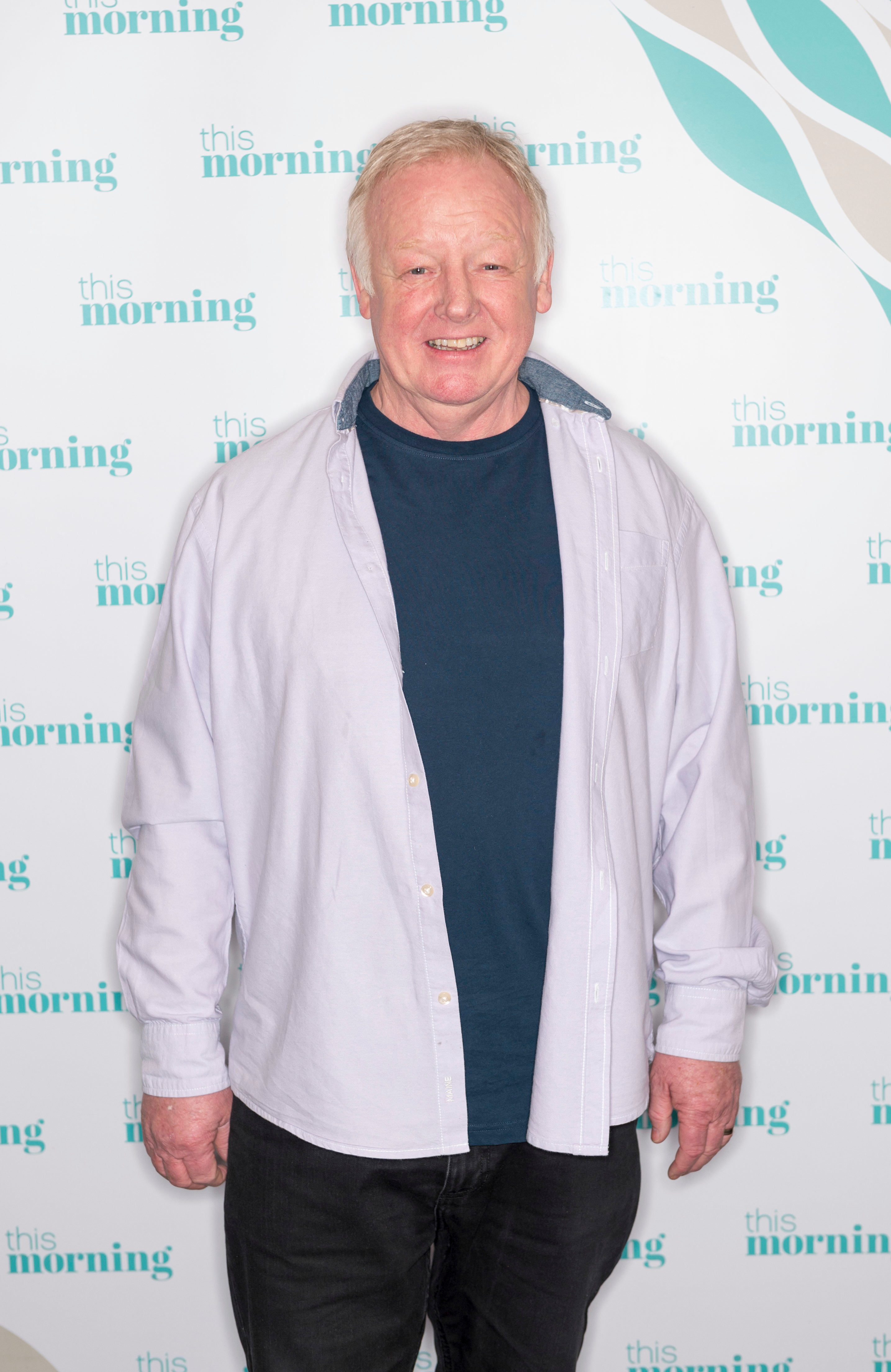 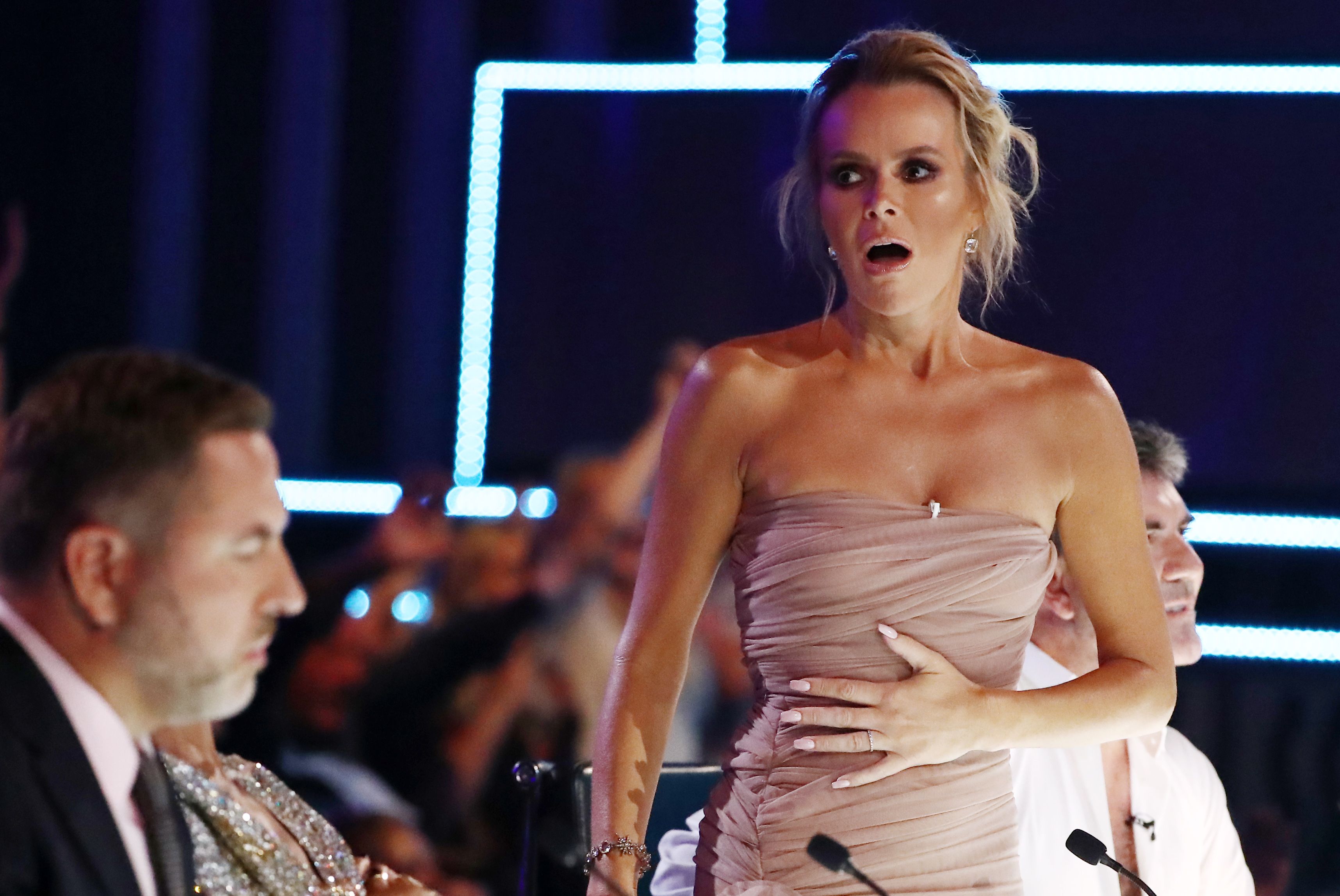 He reminisced about his panto days with Hollywood star Mickey Rooney shortly after his marriage to Amanda ended in 2002.

Before each show, the theatre in Sunderland would play Christmas songs, including Frank Sinatra’s Have Yourself A Merry Little Christmas.

Les said: “Mickey would get very angry, because of course, Frank Sinatra ran off with Ava Gardner [Mickey’s wife].

"It would’ve been like me having to listen to Bob The Builder every night.”

Amanda previously called the fallout from her affair with Neil the darkest time of her life.

She told the Mail: "I brought it on myself, I appreciate that, but nothing will ever be as bad again. It was a very dark time. It got to the point where I felt I could hardly breathe.

"Les proved to be my saviour. Ironically. So the person I'd hurt the most in the world was the one who was there for me."

The former couple, who had an 18 year age gap, met while performing in The Sound of Music in 1993.

Les went on to marry Claire Nicholson in 2009, while Amanda wed Chris Hughes in 2008 with whom she has daughters Lexie, 15, and Hollie, nine. 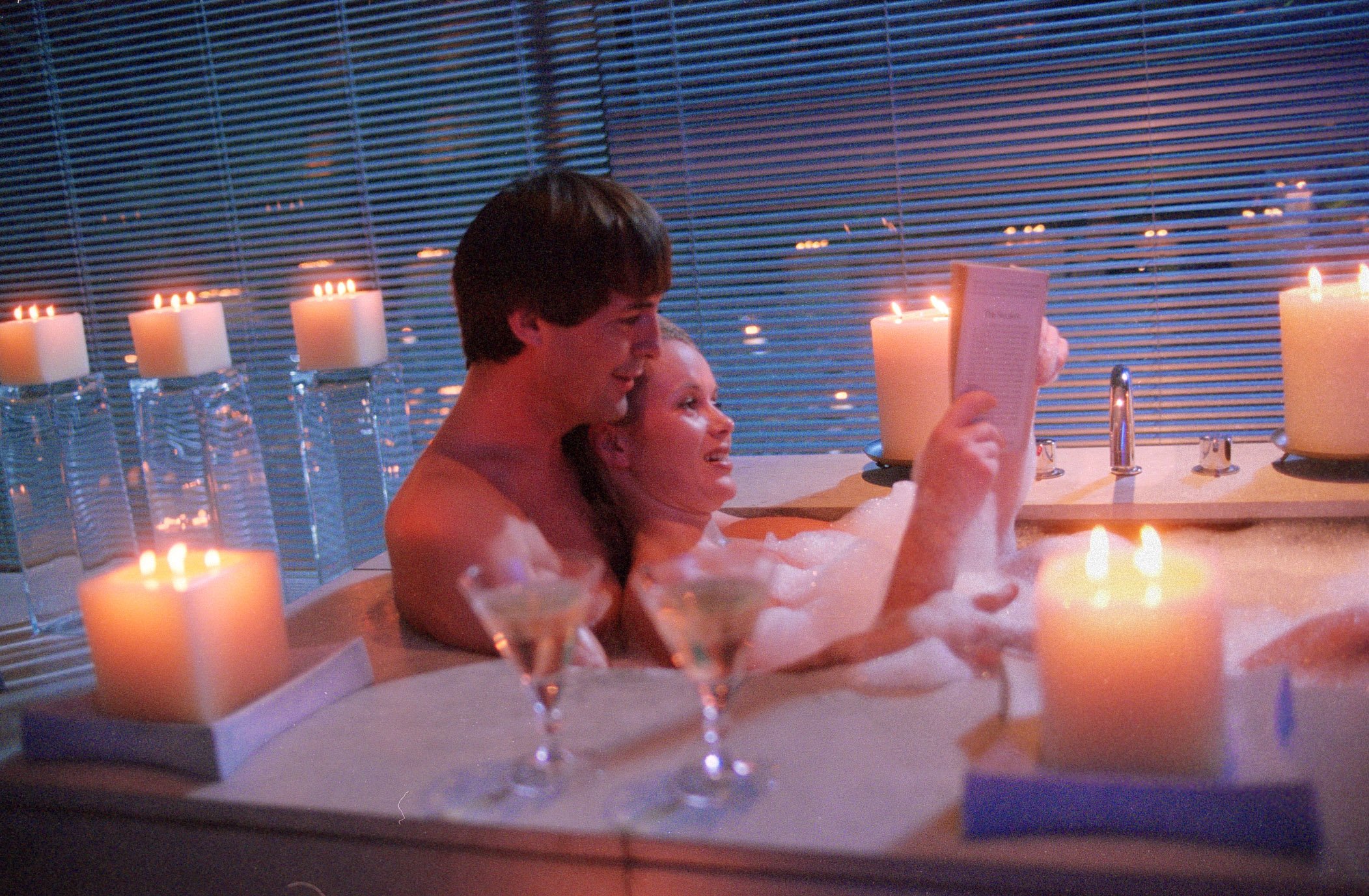