The show has been running since 1999 and Universal confirmed it will continue through to 2024, along with the current Chicago brands – Chicago Fire, Chicago PD and Chicago Med. 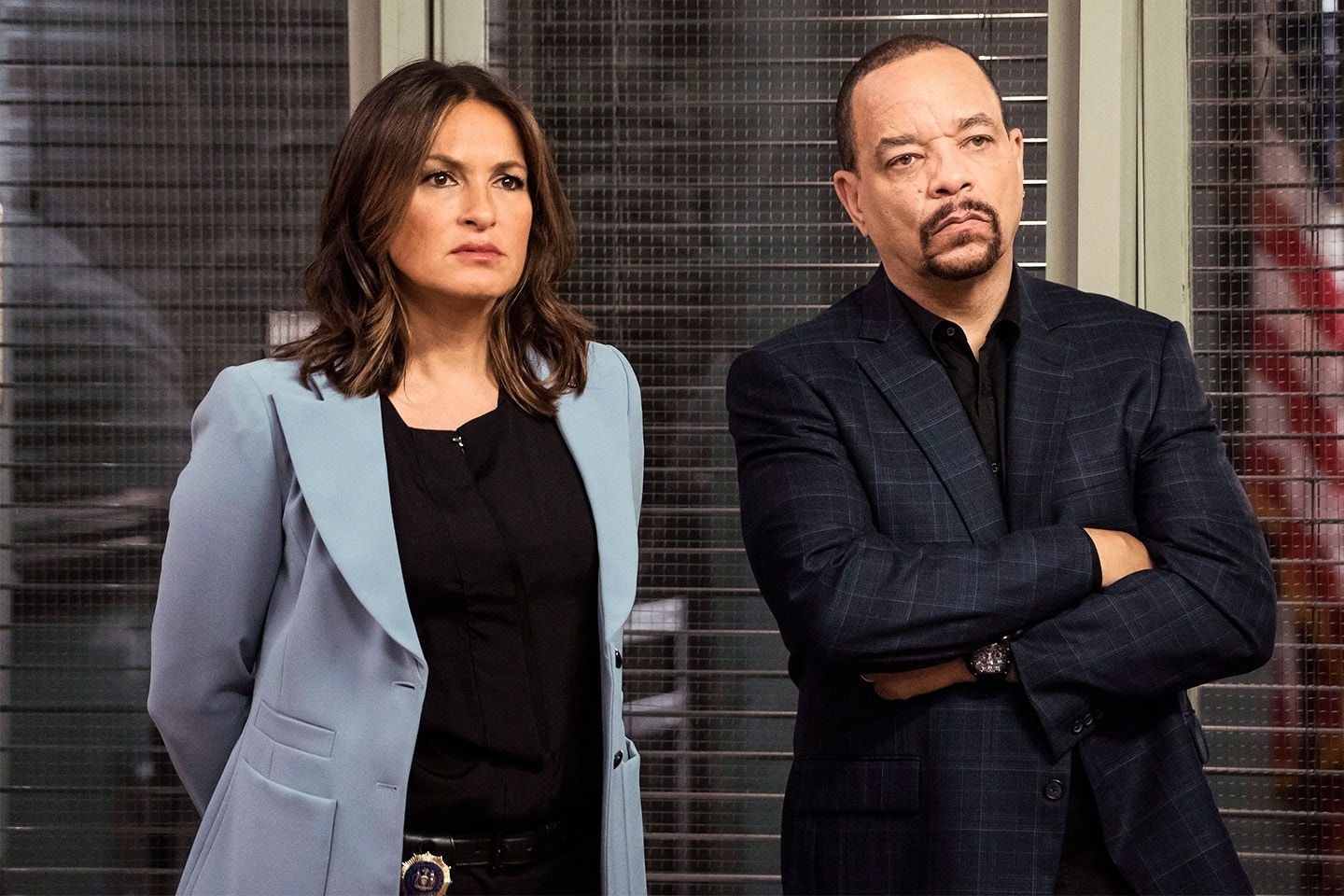 "I'm gratified and excited that Universal will remain our home for five more years,said show creator Dick Wolf in a statement.

"This new term deal complements our recently concluded agreement to make Peacock one of the primary destinations for both the L&O and Chicago brands, as well as our extraordinary three-year NBC broadcast pickups on all four current series.

"We are now supercharged to expand our business on new platforms, both domestically and internationally, while continuing to produce our current and future series for broadcasting and streaming networks."

In response to the show breaking the record previously held by Law & Order and Gunsmoke, Paul Telegdy and George Cheeks, co-chairmen of NBC Entertainment, said: "We tip our cap to Dick Wolf, Mariska Hargitay and the amazing cast and crew of SVU, who now all go into the record book." 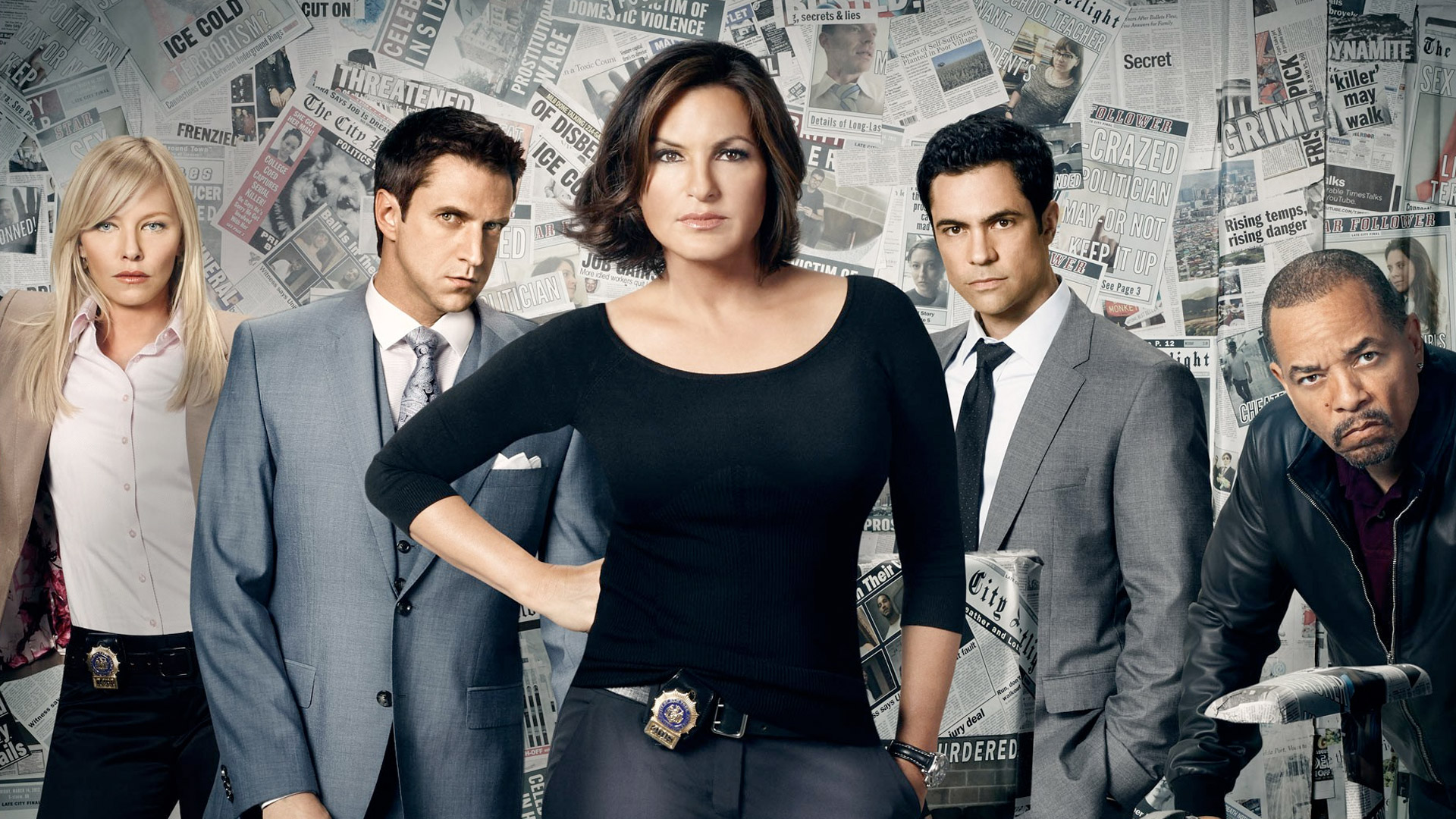 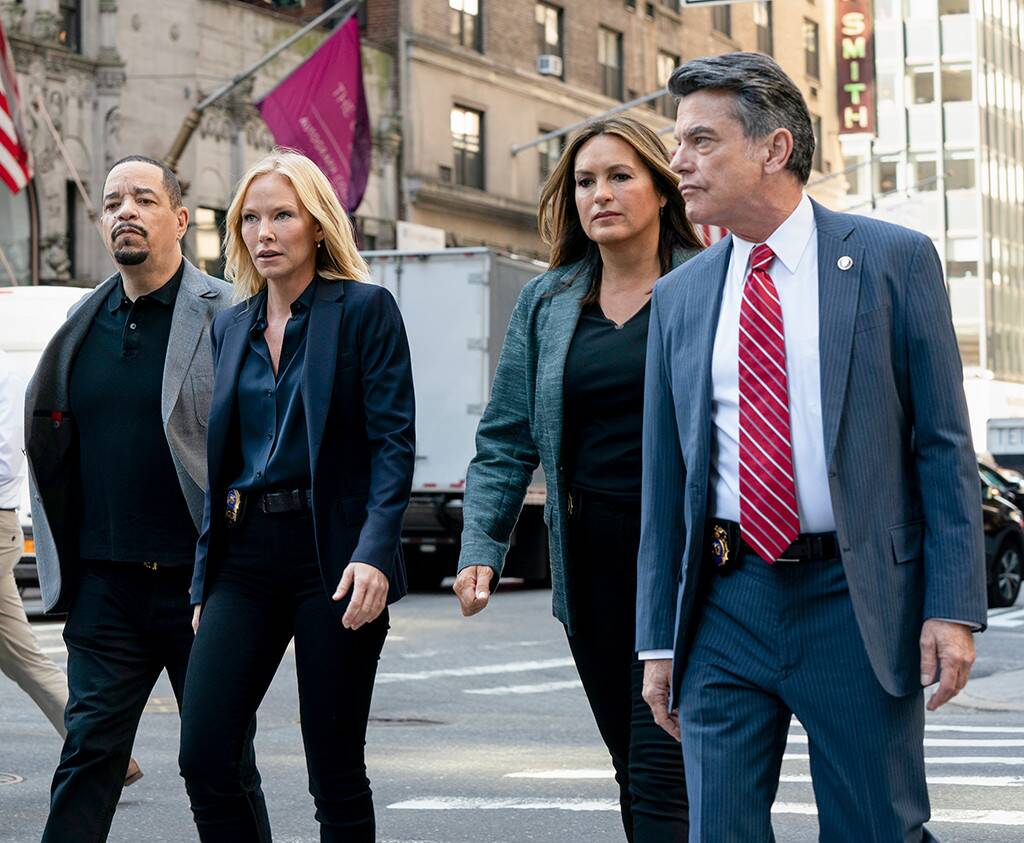 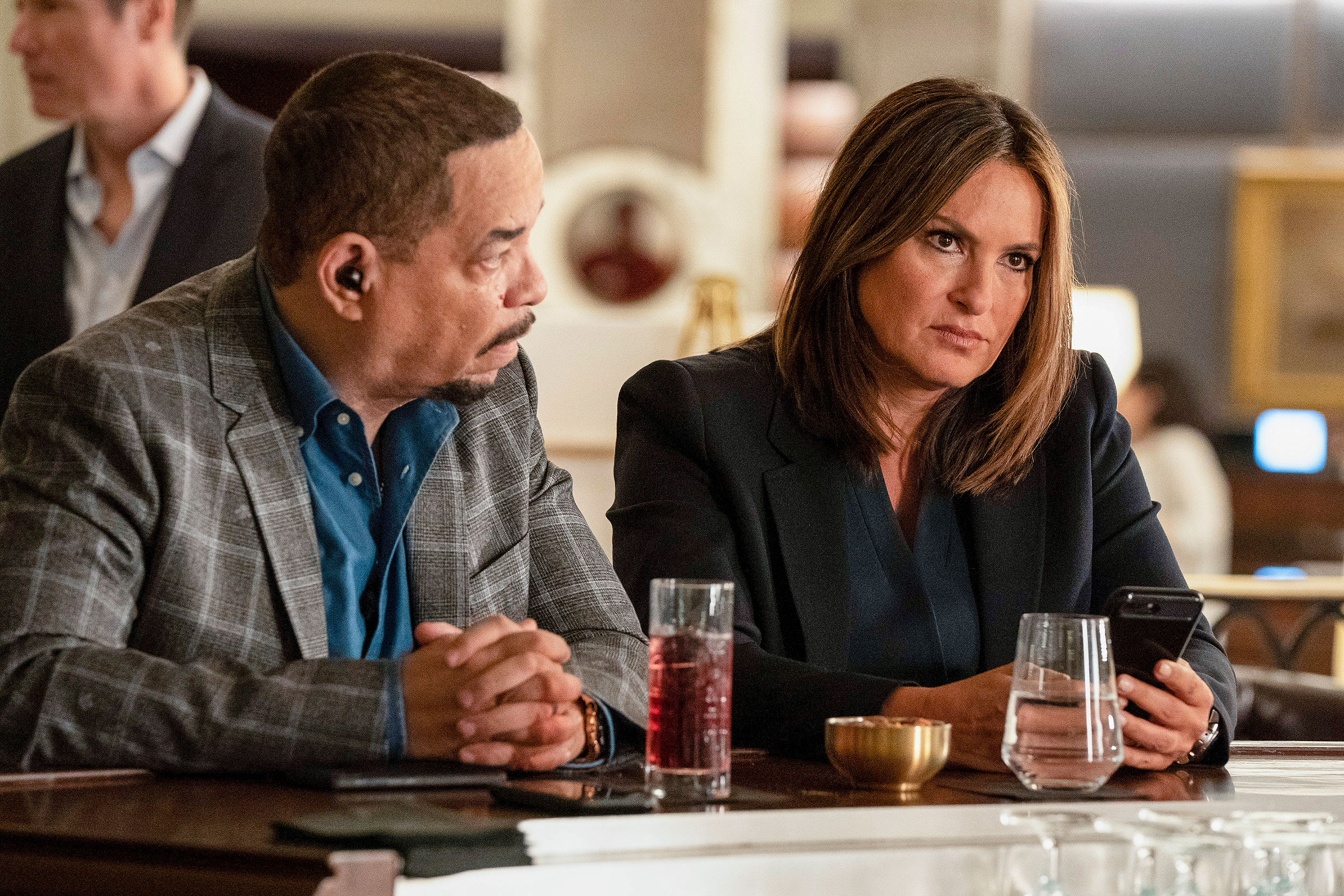 It has won six Emmy awards, with one for Hargitary along with seven lead actress nominations. 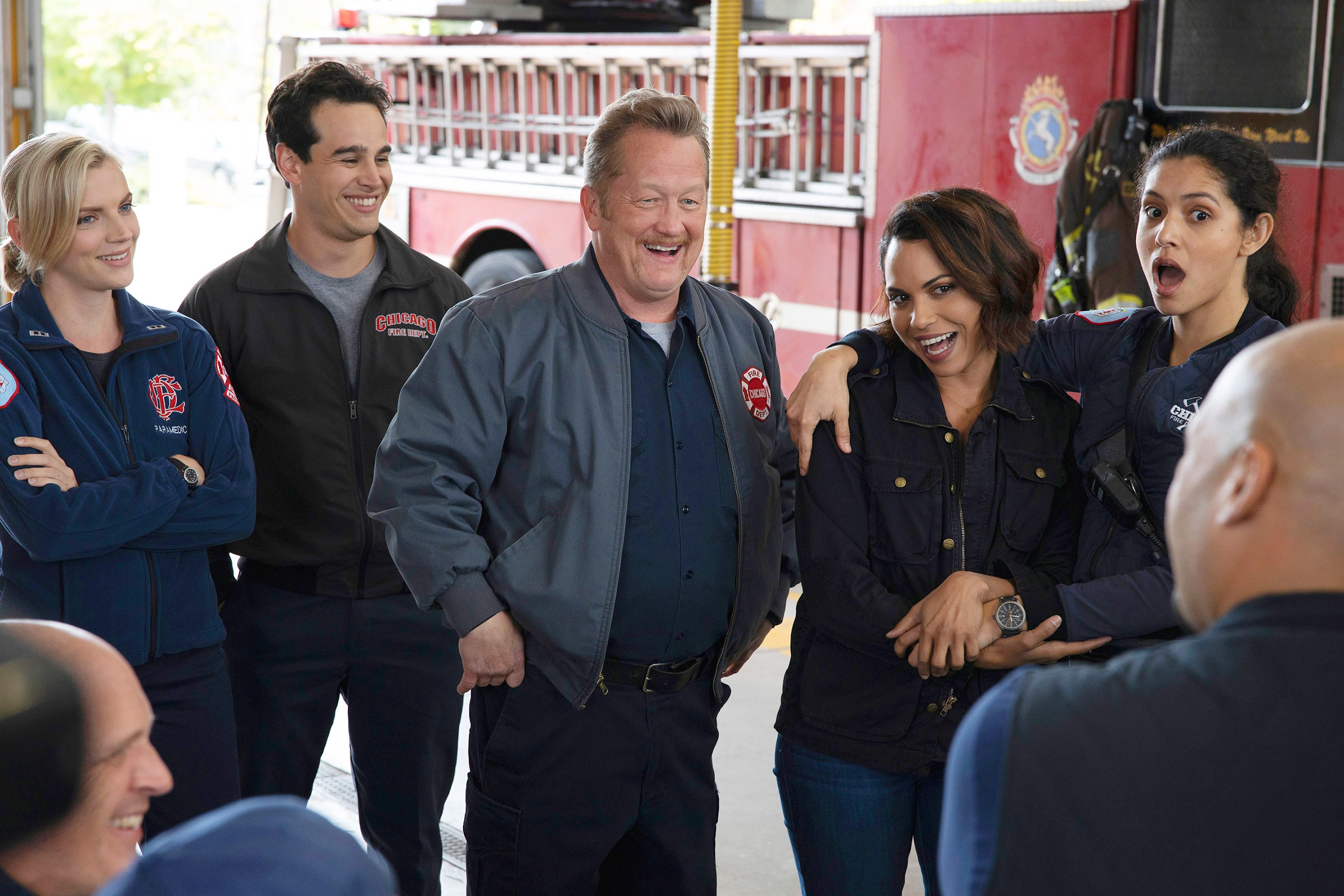 The Chicago series' pull in millions of viewers each week, with the Jesse Spencer, Taylor Kinney and Miranda Rae Mayo series Chicago Fire bringing in 14 million a week.

NBC has also confirmed renewals for This Is Us and New Amsterdam.