Home » TV and Movies » Larenz Tate net worth: How much is Councilman Tate Power star worth?

The original Power series may be done and dusted with but the four spin-off series will bring the crime drama back to life once more on Starz, with the first of the new shows starting in June. Some of the show’s most controversial characters will also be back to star in the upcoming series. Here’s everything you need to know about how much actor Larenz Tate is worth.

How much is Power actor Larenz Tate worth?

The 44-year-old actor was in the show since its first episode aired back in 2017.

From then, he has been a major part of the show with his ongoing campaign to become New York’s next governor as well as his battle with James “Ghost” St Patrick (played by Omari Hardwick).

There have been plenty of ups and downs over the six seasons for the politician with a lot of his problems caused by the drug dealer himself.

This led to many fans being convinced he was the one responsible for Ghost’s death. 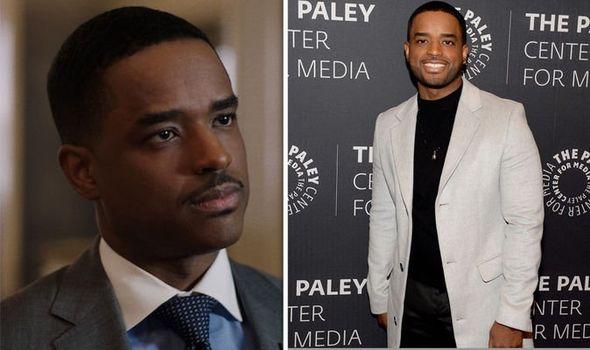 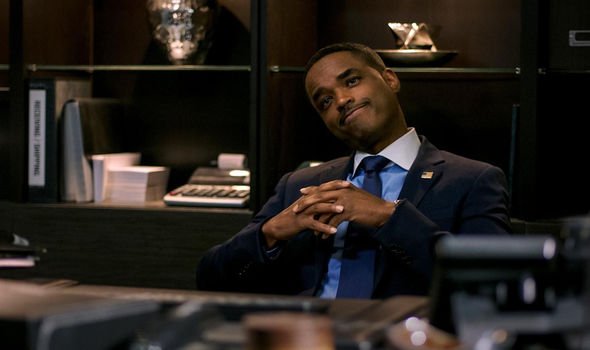 After someone had pulled the trigger, causing Ghost to fall from his balcony nightclub, Councilman Tate was in the firing line.

In season six’s Reversal of Fortune, Tate does hire two hitmen to kill Ghost and even when he does change his mind, they say it’s either him or Ghost that has to be killed. Of course, he chose Ghost.

Tate went to the nightclub to warn him about the upcoming attack but the drug kingpin just threw insults at him, convincing Tate not to tell him after all.

Before anyone else was able to commit the murder themselves, Ghost’s son Tariq (Michael Rainey Jr) stepped in and shot his father.

But in a bid to get back on top, Tate used this to his political advantage, giving a statement about his “friend’s” death and reigniting his campaign to become governor.

As Tate played a major part in Power, he would have been one of the top earners on the show. 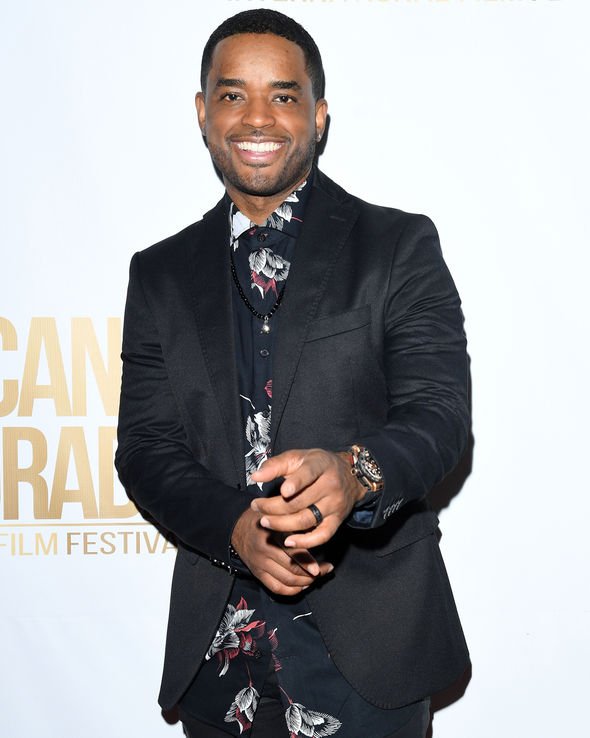 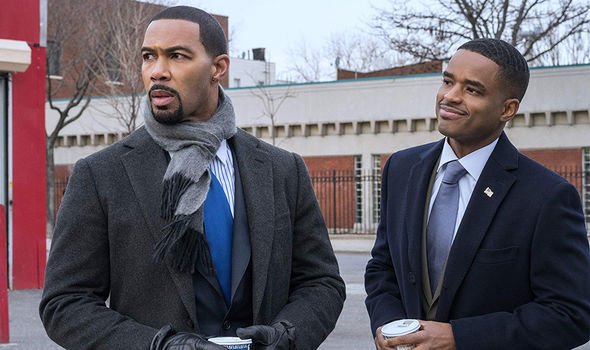 Tate’s acting career started long before Power first aired or was even thought about, however.

He started getting into the world of acting at a very young age after being encouraged to do so by his parents.

His first ever role was in the Twilight Zone television series in 1985 and went on to play small parts in shows such as Frank’s Place, 21 Jump Street, The Wonder Years and the Women of Brewster Place.

After that, he starred in shows including South Central, Waterfront, Love Monkey, Rescue Me, Rush and House of Lies.

With his acting career spanning 35 years, it’s no wonder he is one of the Power actors with the highest net worths on the show.

However, with a spin-off dedicated to his character on the way, he could soon be worth a lot more.

When Power came to an end, the makers of the show announced there was going to be four spin-off series set in the same universe.

Actor Tate will star in Power Book IV: Influence which will focus Councilman Tate’s campaign and his continuous fight for political power.

Power season 6 is available to watch on Netflix.