MANY fans have raised their eyebrows at Kourtney Kardashian's new bizarre look, which has the star going eyebrow-less.

The Keeping Up With the Kardashians star shared a strange photo of herself without eyebrows on Tuesday, which included her sporting a sweatshirt from her young sister Khloe's birthday celebration that took place over the weekend. 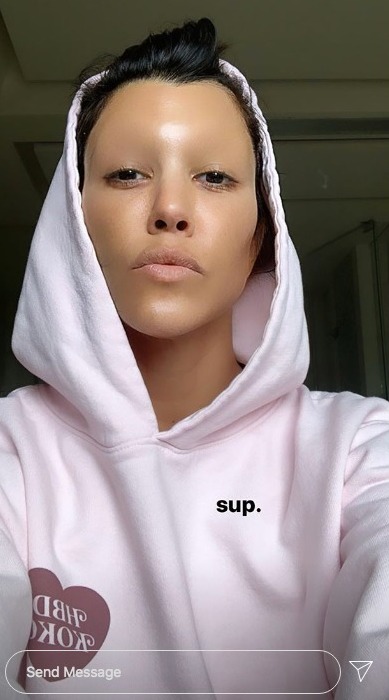 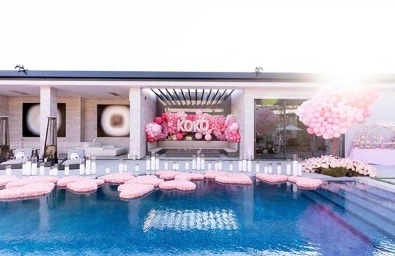 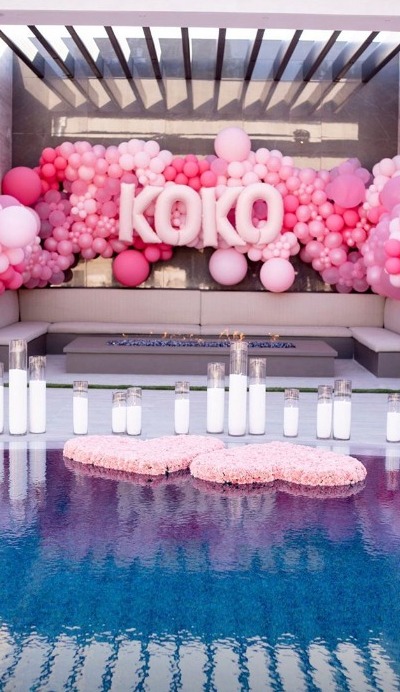 Fans can remain calm because Kourtney did not shave off her defined brows, but instead used a filter to achieve the look.

The 41-year-old star posted the photo on her Instagram Story and simply captioned it: "Sup."

Kourtney wore a bare face for the selfie and had her hair hidden under the hood of her light pink sweatshirt that read "HBD KOKO."

The hoodie was likely a party favor from Khloe's party.

The oldest Kardashian also shared a rare photo with her younger brother Rob, 33, on her Instagram Story. 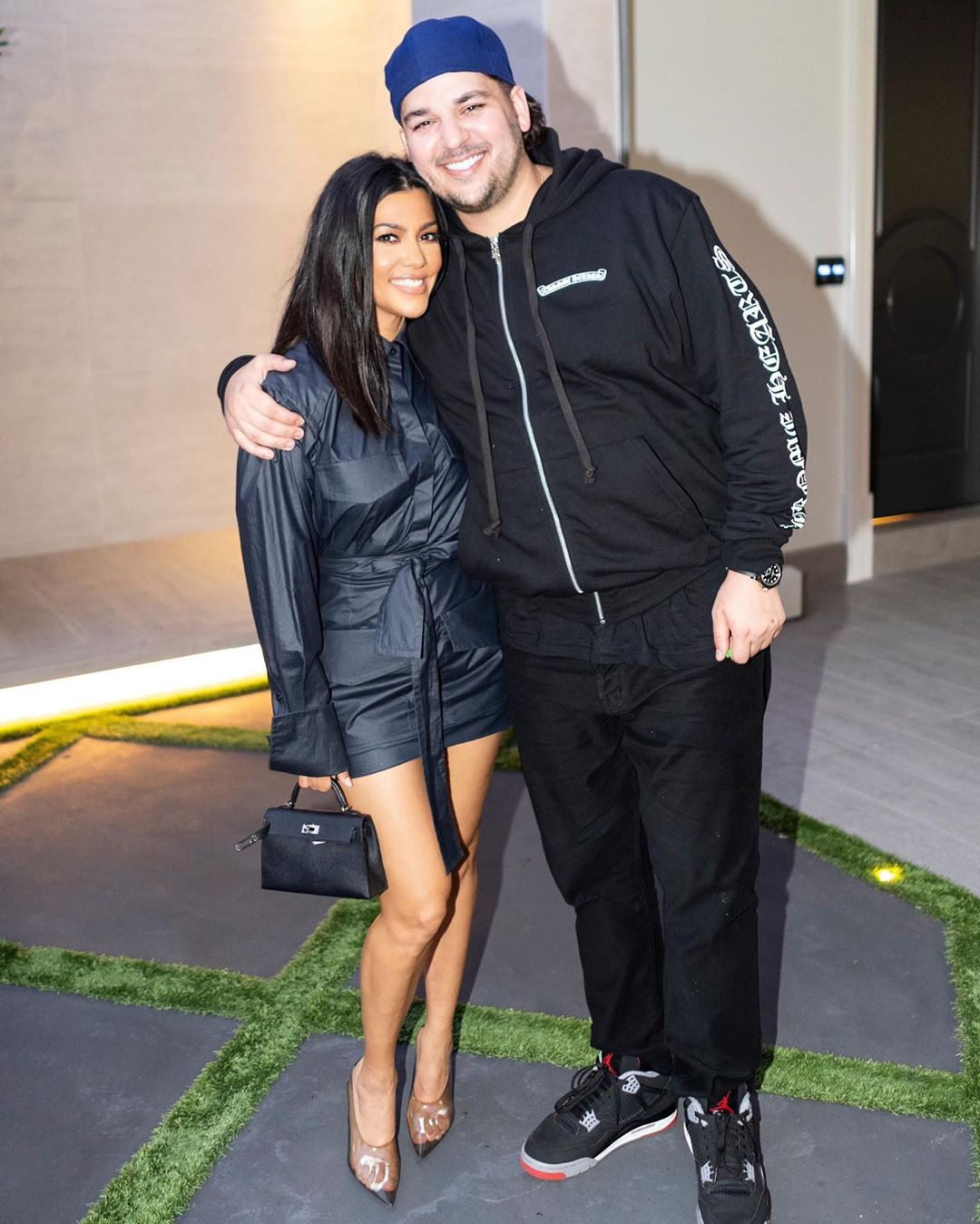 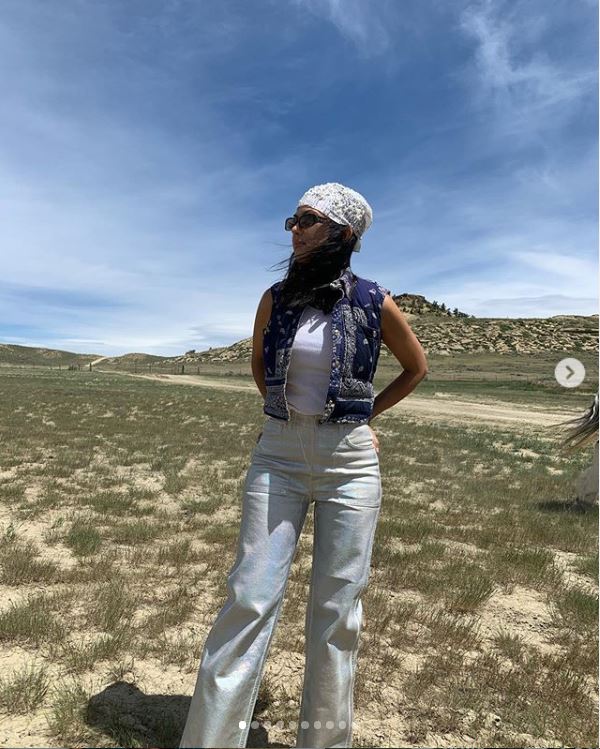 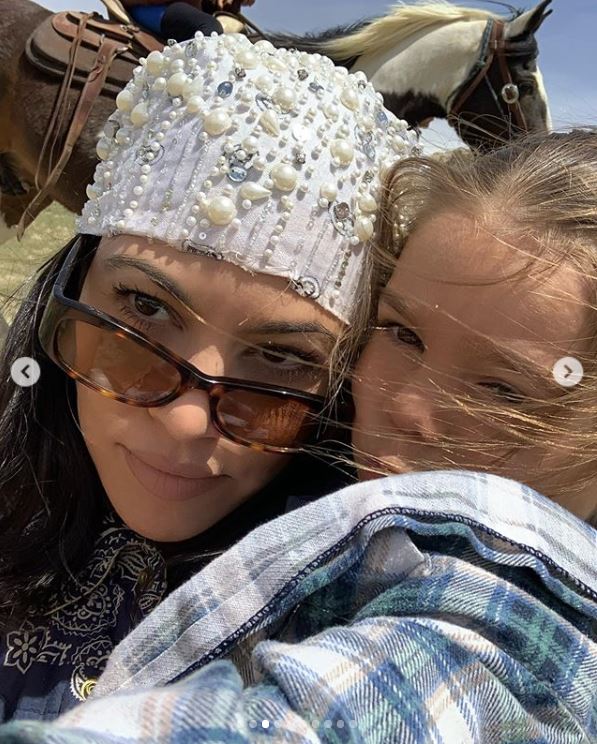 The photo showed the siblings with their arms around each other.

Kourtney decorated the post with black hearts and captioned the sweet shot: "bobby."

Her Instagram Stories were also full of photos that showed off her toned body as she promoted her lifestyle brand Poosh.

In one shot, Kourtney laid on her side in a trendy black one piece bathing suit that promoted a story about her keto diet.

The following photo showed her sporting a white towel wrapped around her head while wearing white underwear and a white shirt that was strategically pulled up to show off her impressive abs. 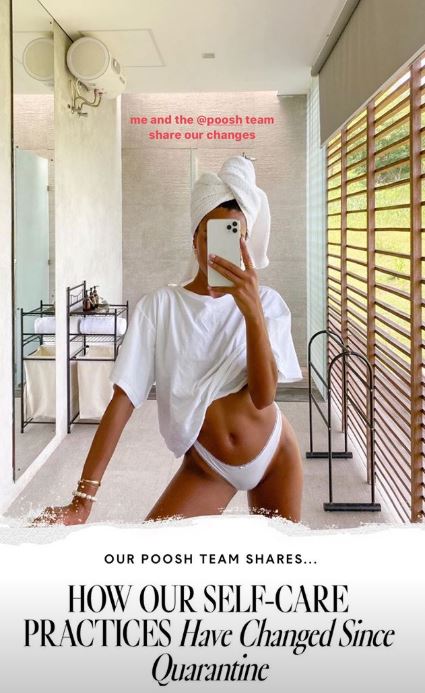 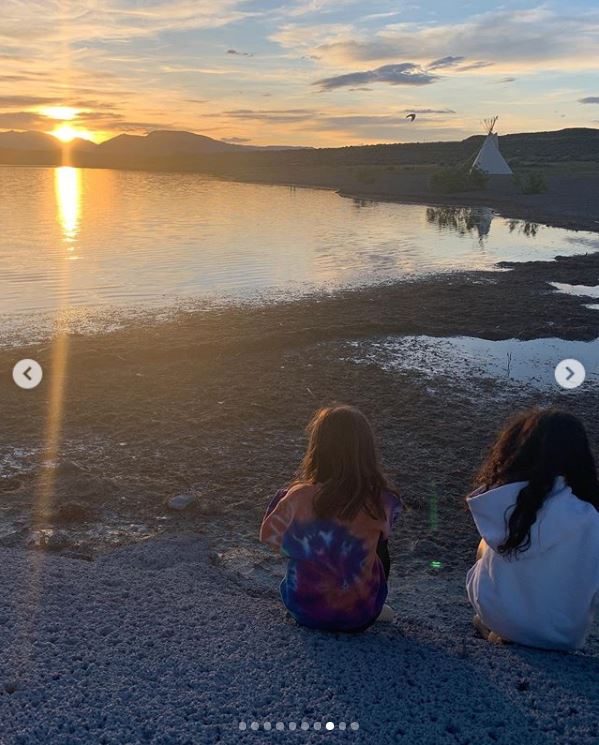 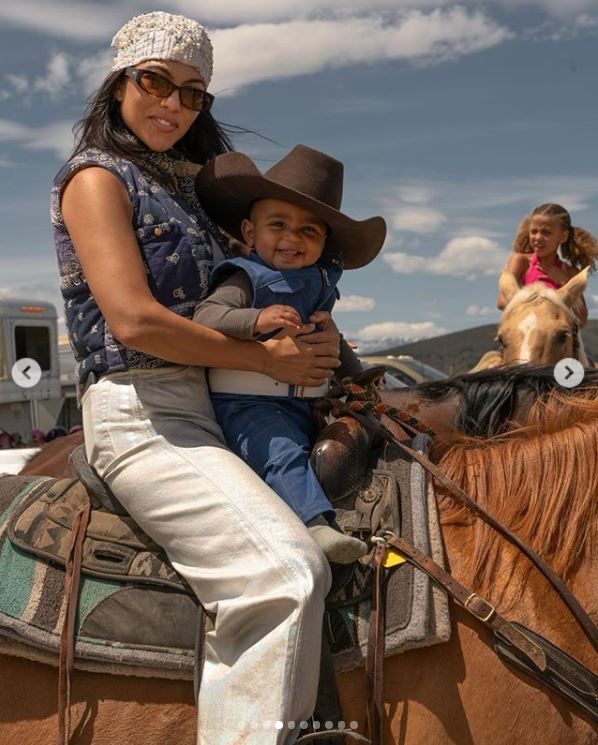 Additionally, the realty star shared photos from her recent trip to Wyoming with her kids.

Kim Kardashian and Kanye West are currently riding out the coronavirus pandemic at their Wyoming ranches, which Kanye bought for a whopping $28 million.

The rapper previously bought a ranch for $14 million in September last year and liked it so much that he bought himself a second one, which cost $14 million.

The Monster Lake Ranch is spread out on more than 1,400 acres in Cody, Wyoming.

The property includes a restaurant and saloon, a ranch-style event venue, a maintenance shop, horse barns, sheds, corrals, storage facilities, a state-of-the-art shooting range and even an office building.

Paying for the properties must not be stressful for the couple given that Kim just became a millionaire. 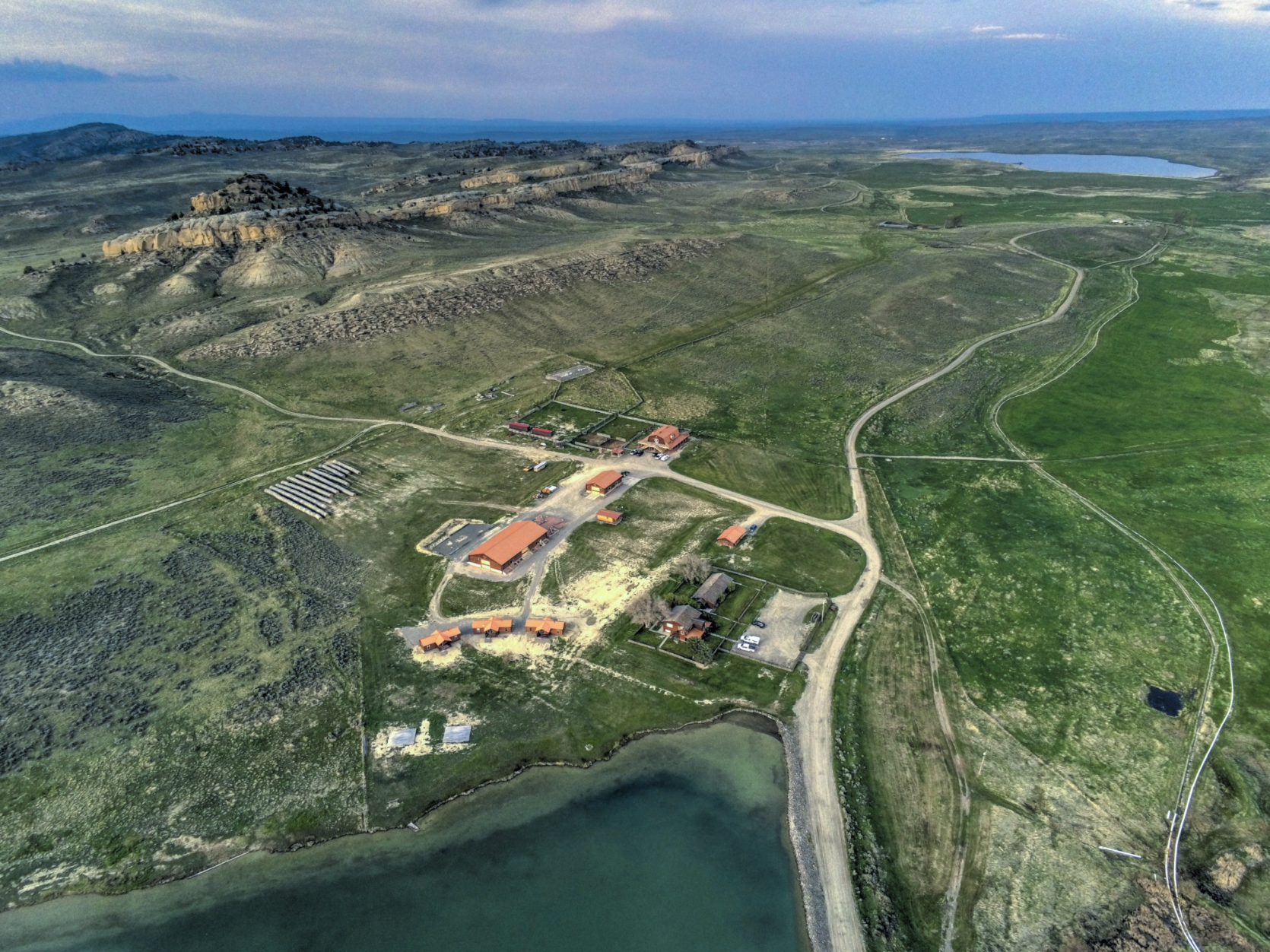 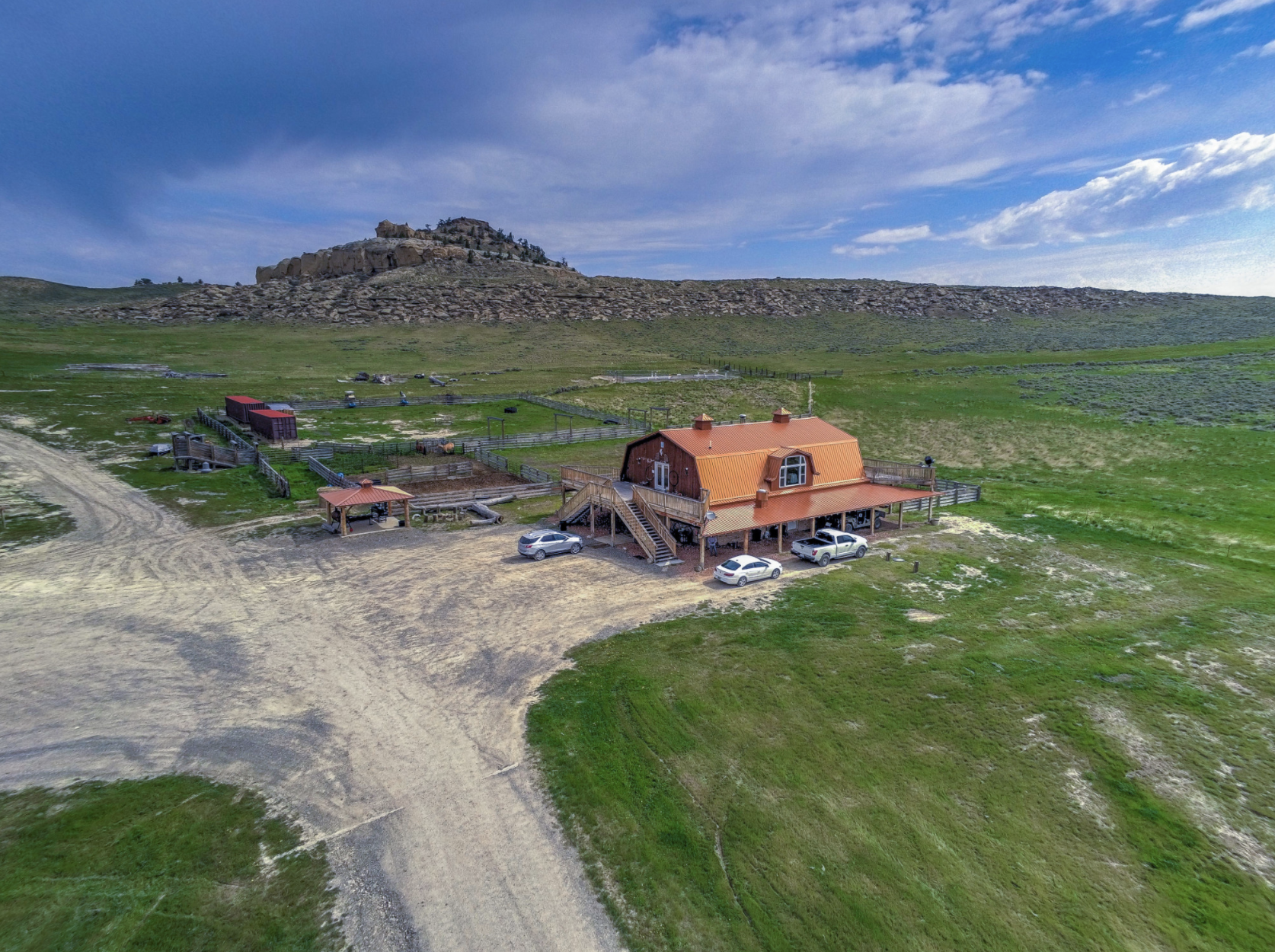 Kourtney and her three kids- Mason, 10, Penelope, 7, and Reign, 5- used the Wyoming trip to spend time with family in the great outdoors.

In addition to spending quality time with her family members, the KUWTK star also went horseback riding with Penelope. 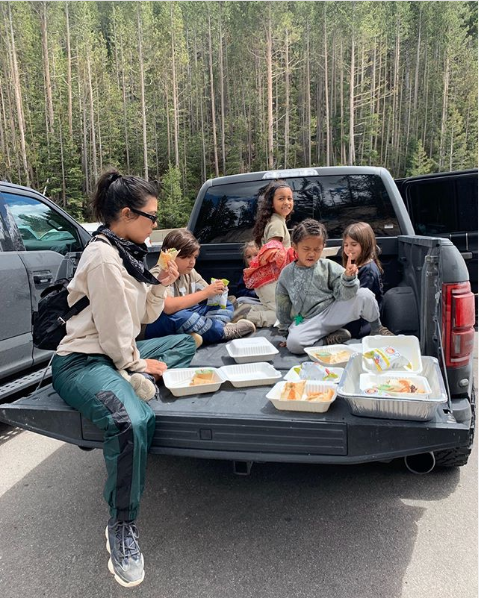 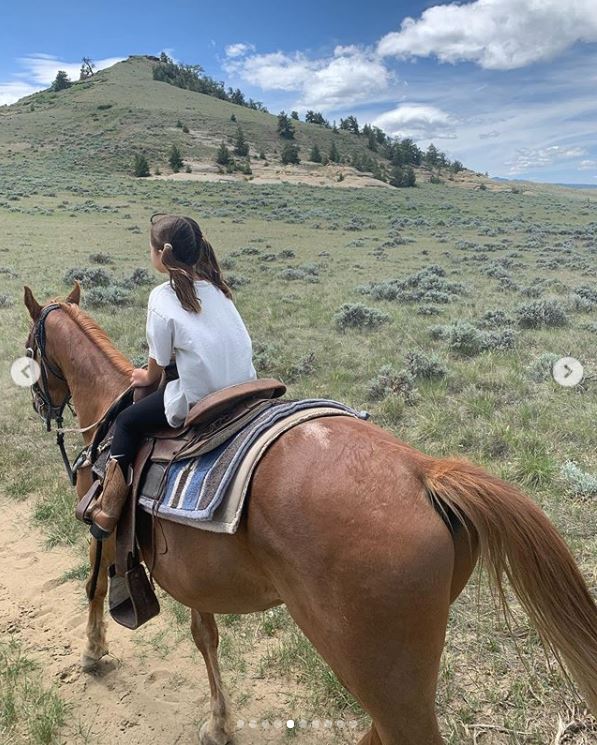 The mom-of-three documented the outing with Penelope, who she shares with ex Scott Disick.

Rumors have been circulating that the former couple may be getting back together. 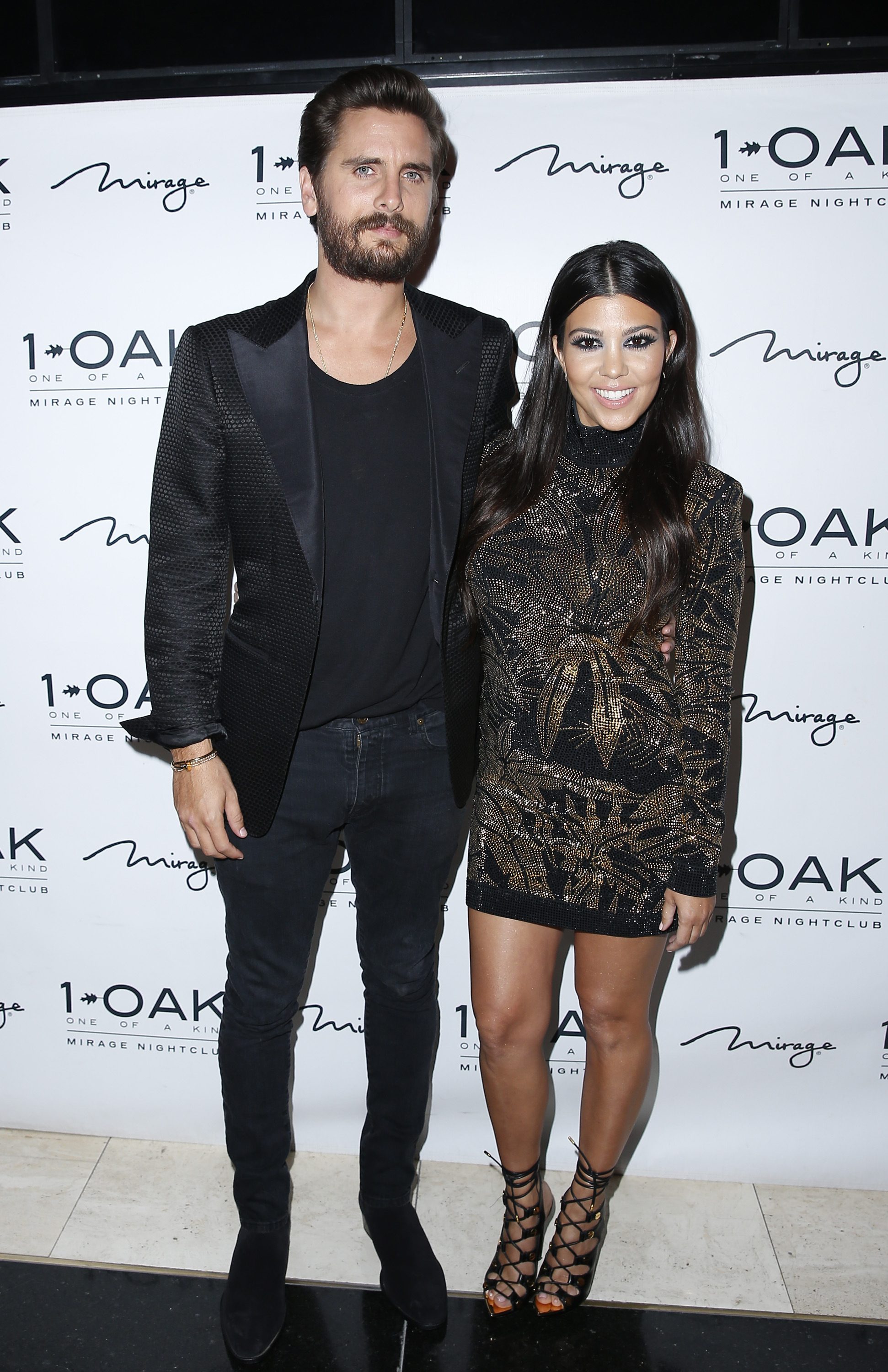